A collage of my favorite details from each bike. Scroll to see the Gallery and read up below! 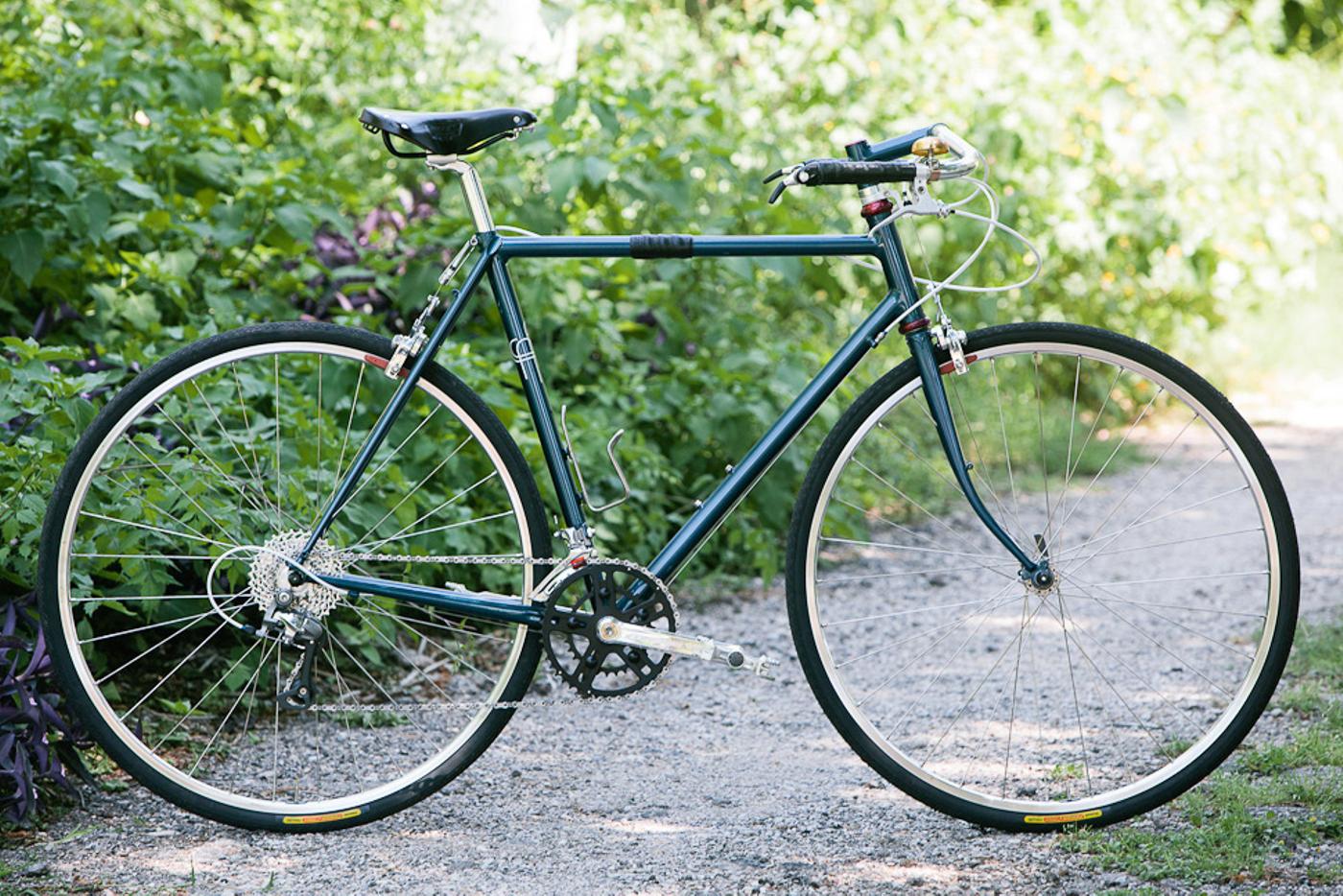 This year, my lovely Lauren not only got a new porteur commuter, but an engagement ring. Still, to this day, I can’t figure out which one she’s more stoked on… Ian at Icarus Frames delivered the goods with this practical and flashy city bike. Highlights include the fillet brazed stem, White Industries cranks and mirror polished PAUL components. 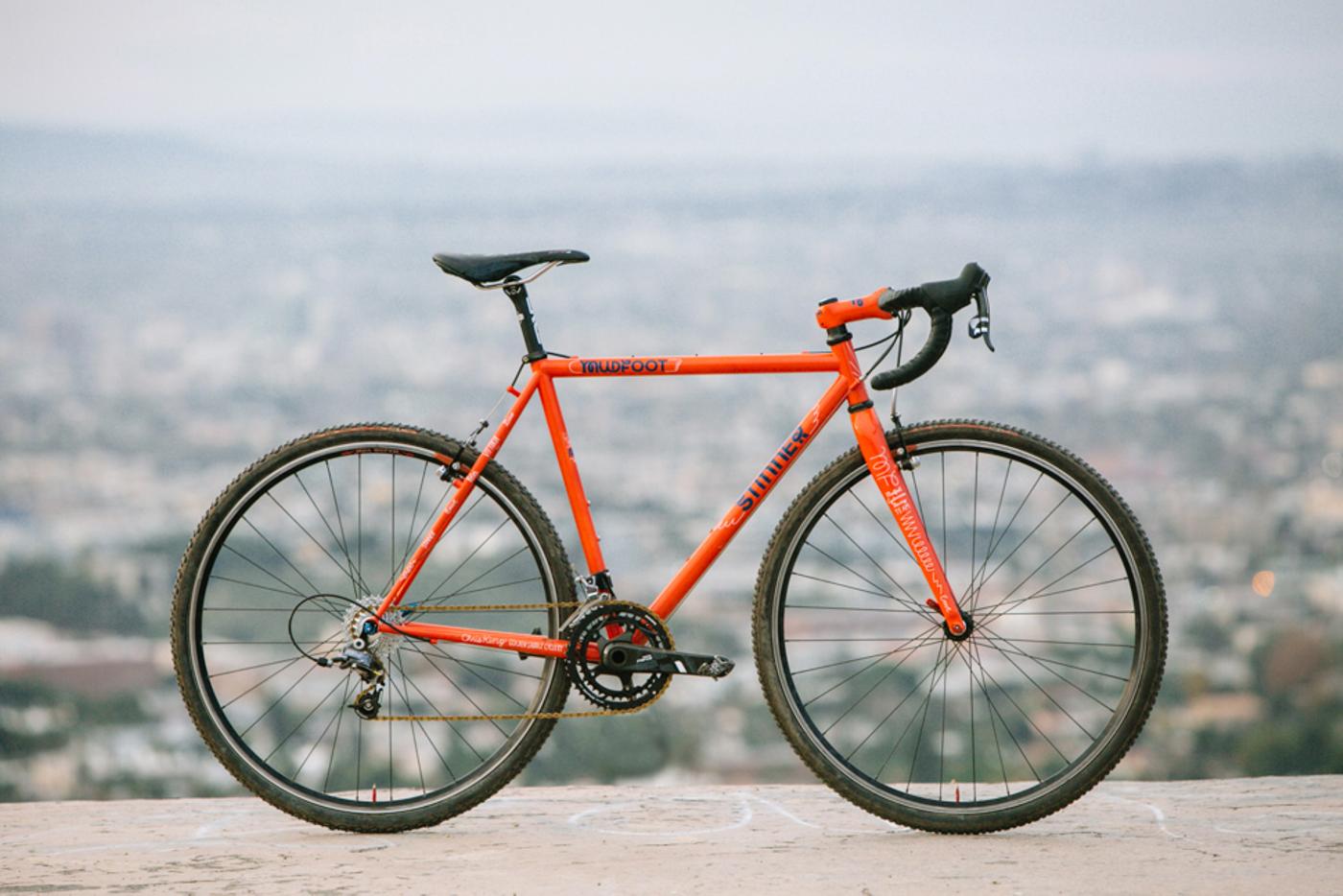 Santa Barbara’s Stinner Frameworks was selected by the Mudfoot Elite Cyclocross Team to build a few frames. Adorned with hand drawings from artist and Mudfoot founder, Geoff McFetridge, these bikes were a huge hit. Kyle’s in particular had details for days! I just posted this bike last week but it skyrocketed to the list with ease. 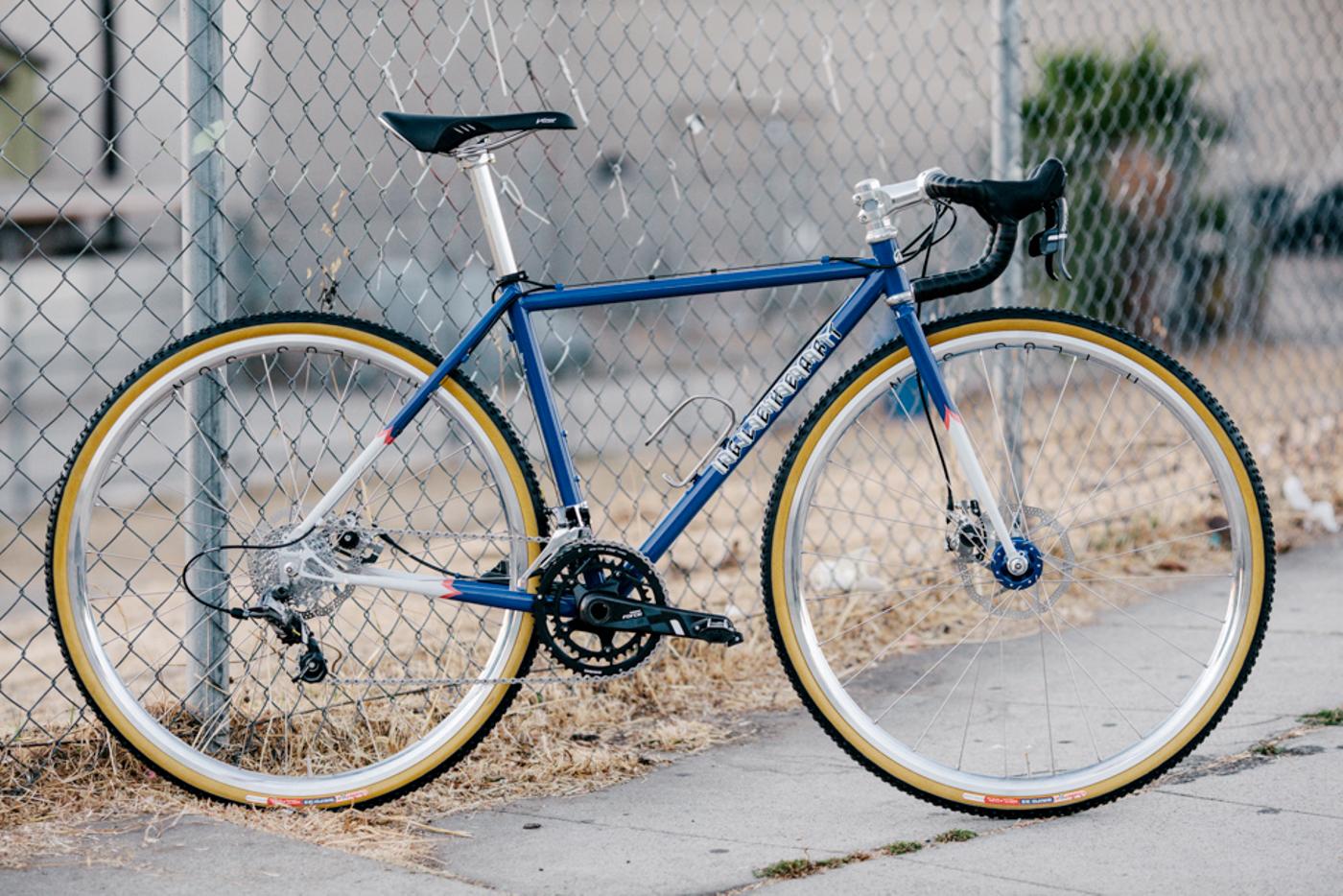 I photographed this bike in the last remaining minutes of the day, as I was leaving Los Angeles on a trip earlier this year. It had literally just been pulled out of the mechanics stand at Golden Saddle Cyclery and was ready to go! Jen wanted an off-road machine that would fulfill the need for a race bike, when she felt like hopping into one of the SoCal Cross series. Personally, I love the paint and the segmented fork! 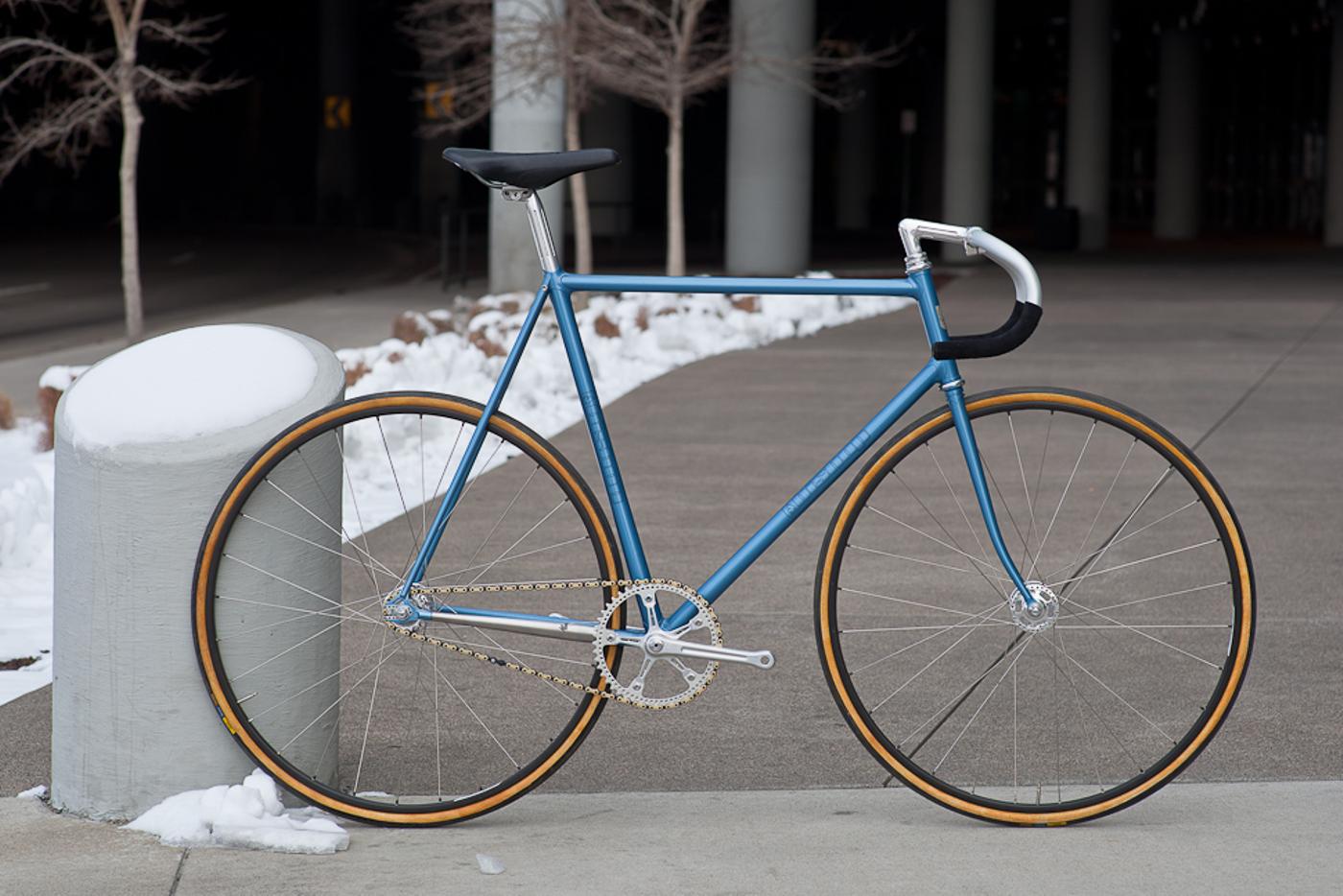 This was my favorite bike out of all my coverage for the 2013 NAHBS. Chris Bishop’s craft was matched by Drillium Revival’s classic Campy Pista modification. Plus, that color! 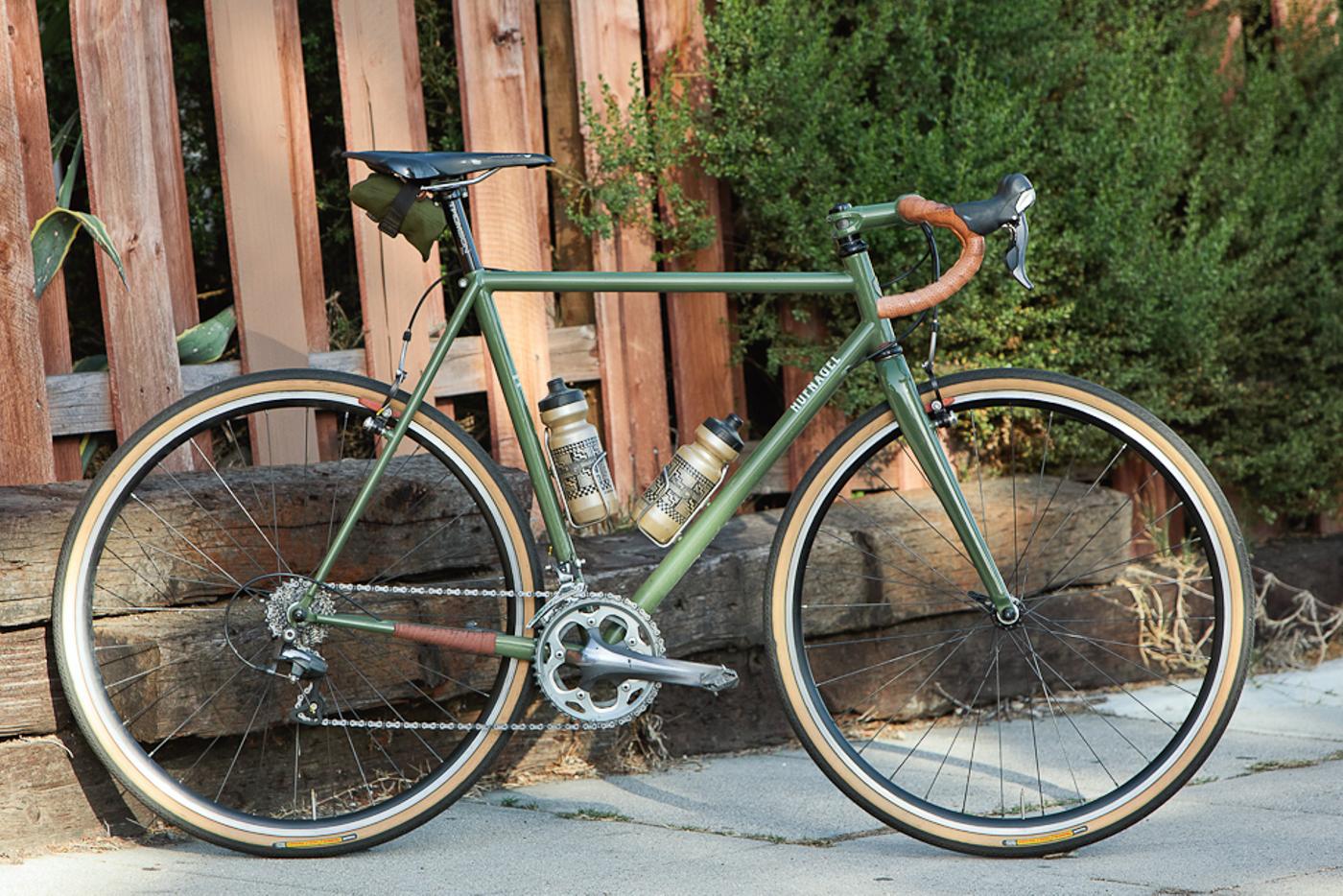 Olive drab, leather tape, Paselas… This Hufnagel is at home on the fire roads and singletrack of Los Angeles. Man, I still can’t get over how clean it is! Jesse, this thing should stay muddy. Even in Los Angeles. 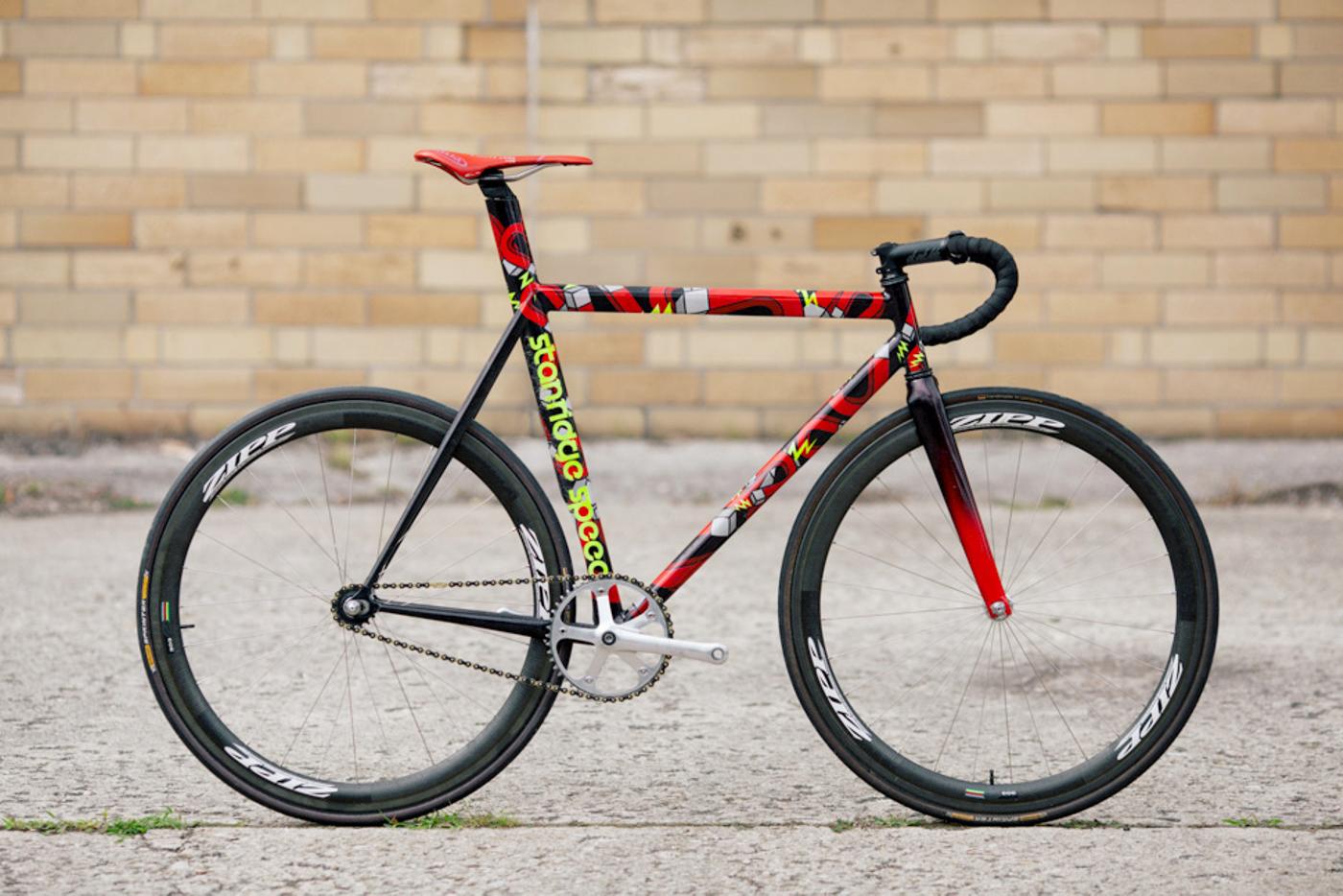 Don’t mess with Death Spray Custom, or Stanridge Speed’s track bike criterium squad. Especially when they’re on these magnetic race machines! Inspired by one mechanic’s doubt in the frame material, the DSC paint job is unlike anything I’ve seen before. 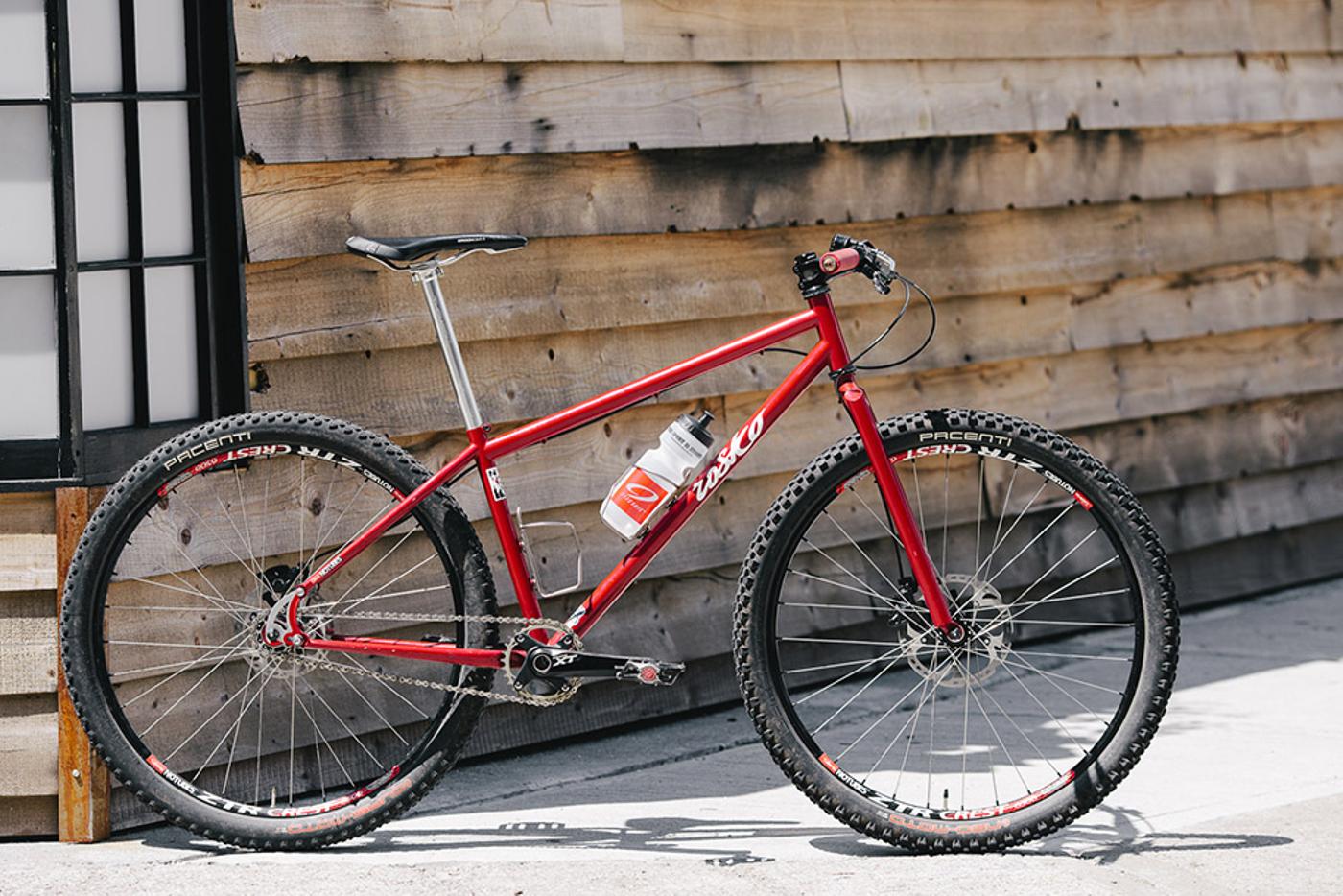 A 650B rigid, SS MTB that weighs less than my cross bike? Sign me up! Brooklyn’s Rosko took some extra time when designing his own race machine. Complete with custom Black Cat dropouts and a whole lotta’ seat post. 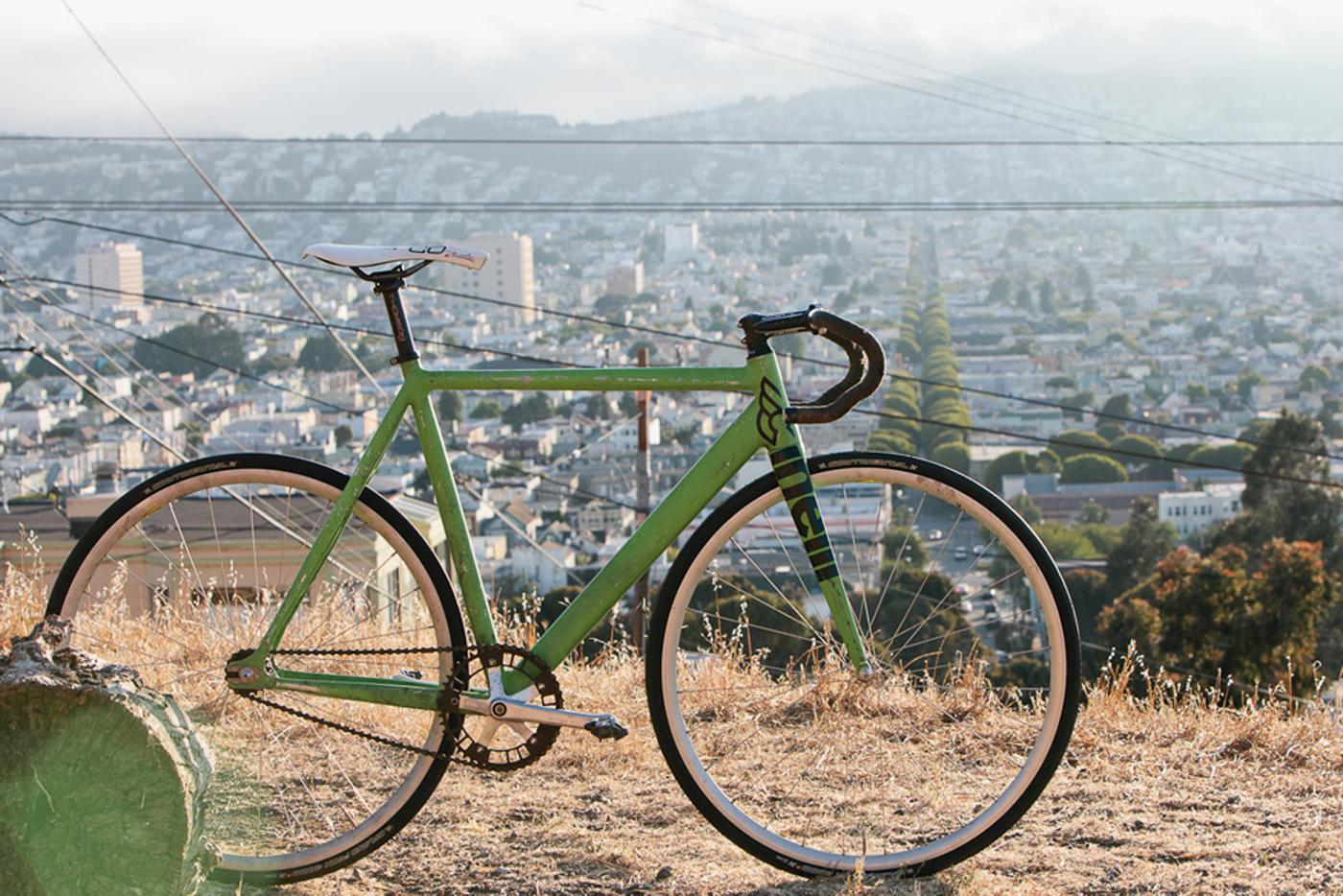 This is probably one of my most memorable photoshoots of the year. As the sun set over the mission, I battled howling winds and a terrorizing daschund to shoot this Cinelli Mash Prototype that Chas had thrashed for almost a year in races and on the streets of SF. Gotta love that Montana paint. 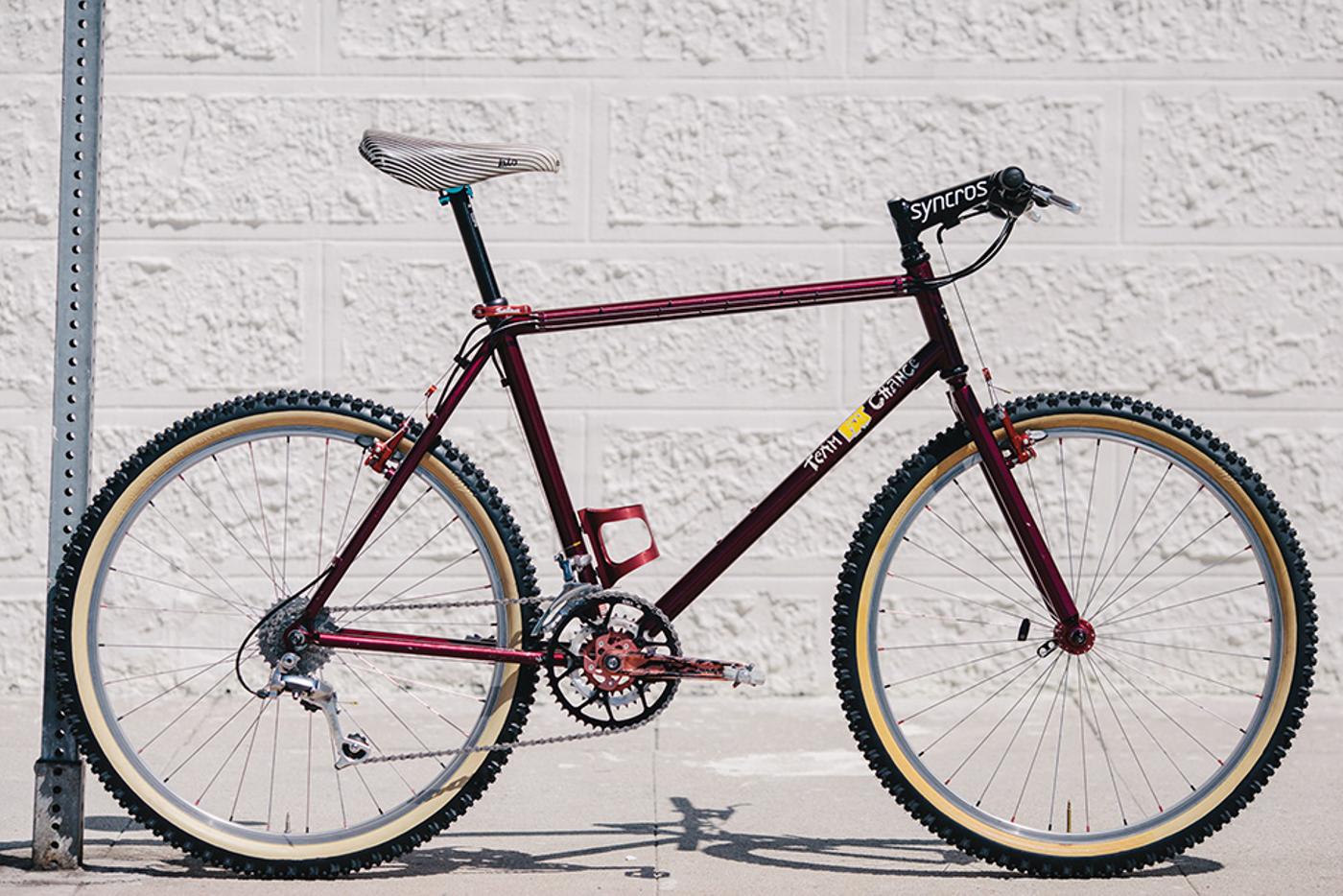 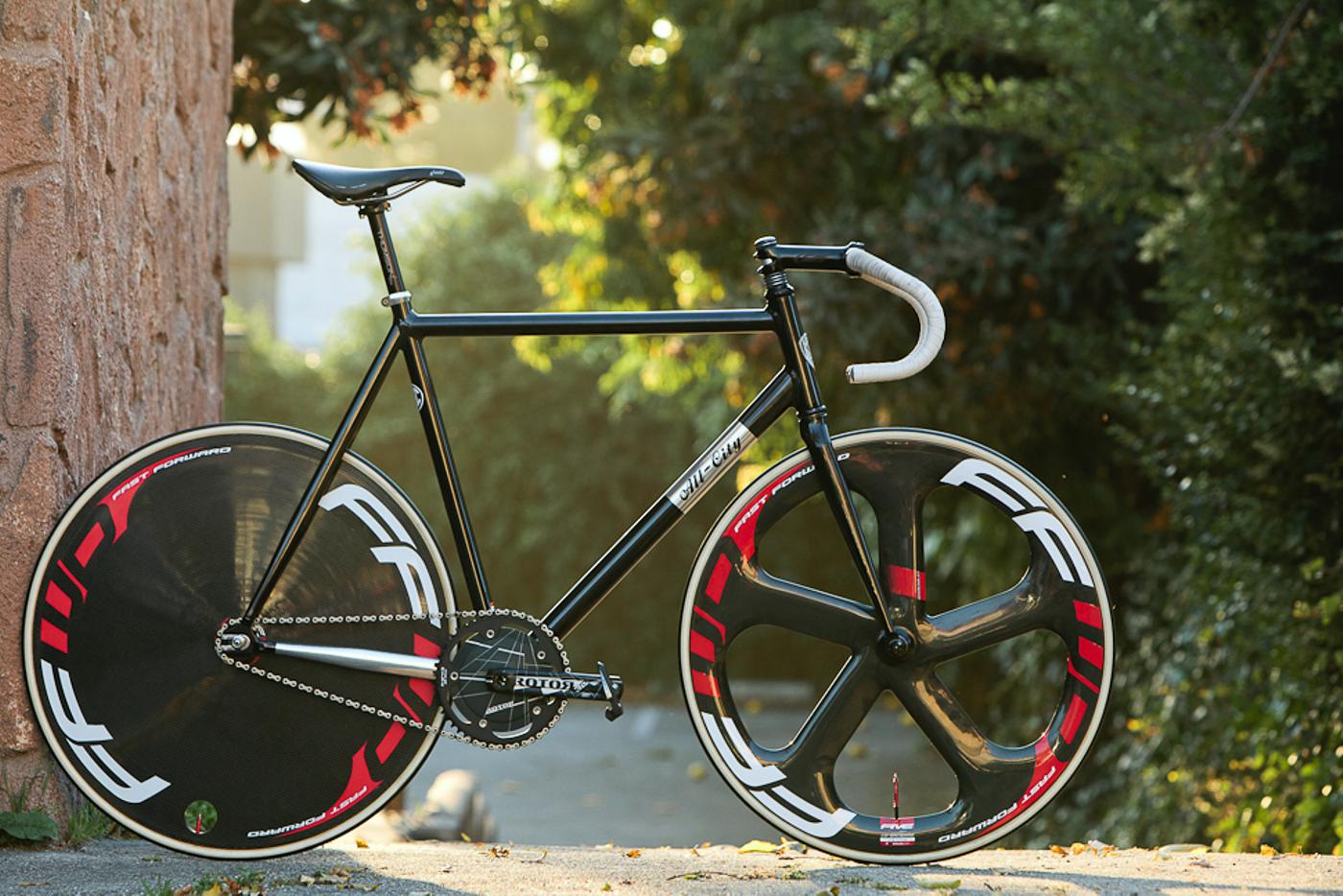 Speaking of Golden Saddle Cyclery, their mechanic and co-owner Thomas Wood is a gold medal olympic wrench and a part-time training coach. This bike marked part of his recovery from a MTB accident that left him wheelchair-bound for months. Those wheels!

I hope you all have had a great holiday season. See you in 2014!