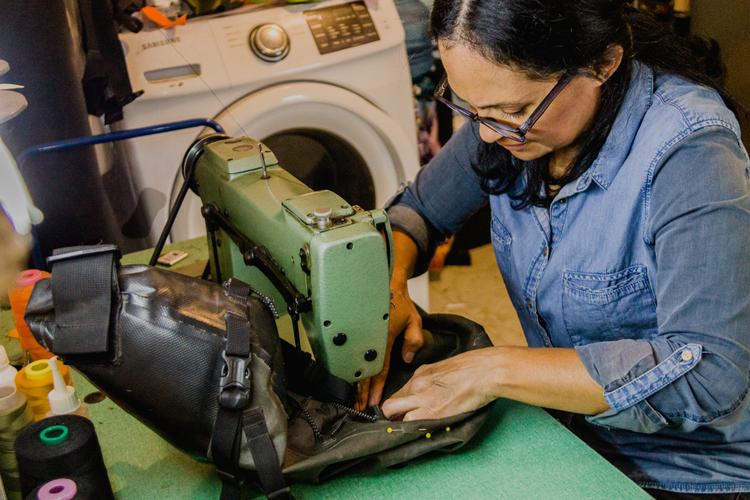 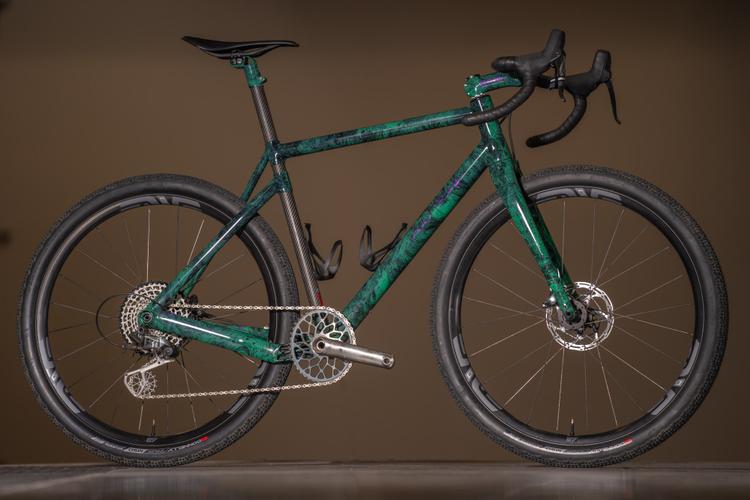 I shoot as many bikes as I could at the ENVE Builder Round Up in a relatively small timeframe and while I wish I could have gotten to them all, there’s only so much one can do in ten hours. Still, I feel like these last five builders represent the kinds of bikes the readership here at the Radavist enjoys. There are some real gems in this last gallery. Without further adieu, here’s an in-depth look at Weiss, Breadwinner, Moots, a new brand called Pine, and Mosaic… 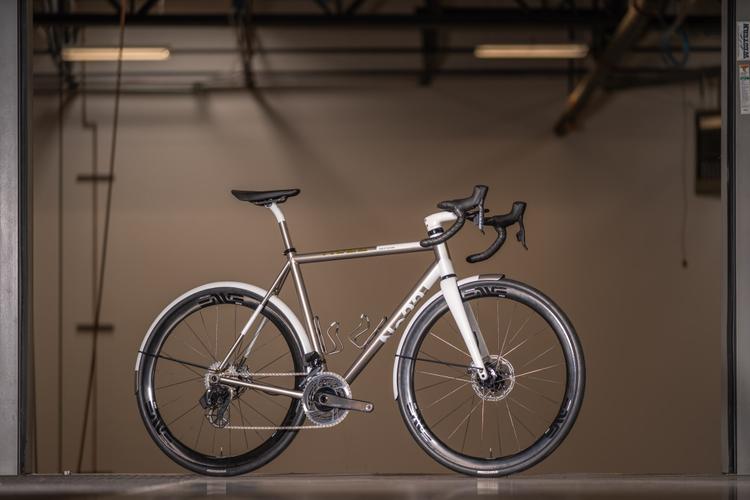 We’ve got a few more galleries to go through from this weekend’s ENVE Builder Round Up and today we’re featuring the wonderful work of 22 Bicycle Co, Ritte, Speedvagen, Alliance, and Utah’s own, Salt Air. Enjoy! 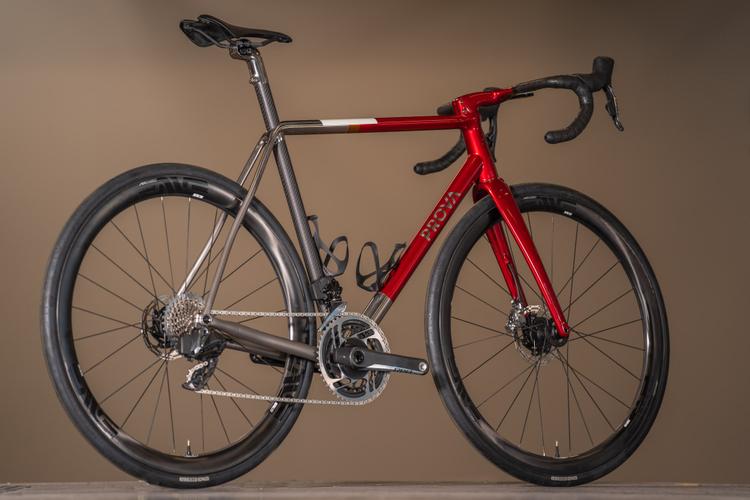 Continuing on with our 2021 ENVE Builder Round Up coverage – we posted the first Gallery on Friday – today we’re featuring the show-stopping work of Prova Cycles, Naked Bicycles, 44 Bikes, Spooky, Retrotec, and Argonaut Cycles. Each of these builders brought something special to the showcase and a few raised the bar considerably in various ways. There’s a lot to go over here so let’s get to it! 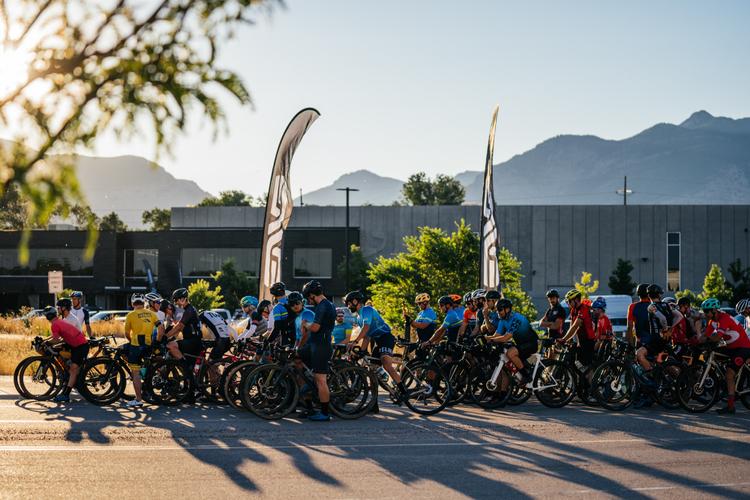 After 2020, I wasn’t sure when I’d be back at events documenting bikes, races, and places. So far in 2021, things seem to be picking up steam and this weekend I found myself in Ogden, Utah at the ENVE Builder Round Up Open House and Grodeo gravel race… 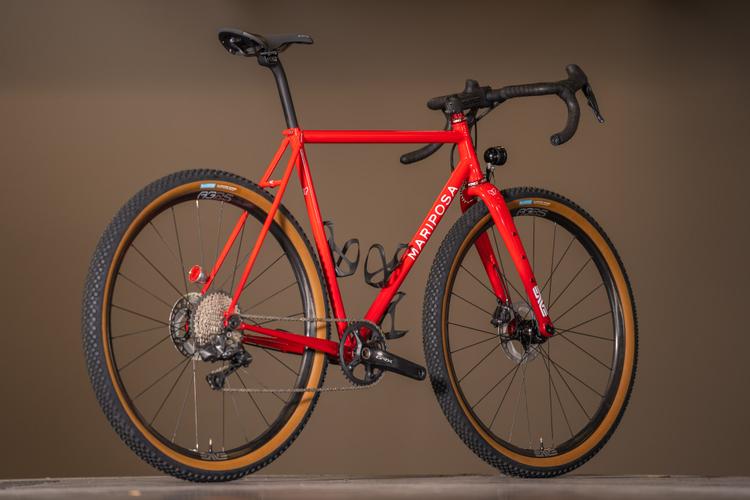 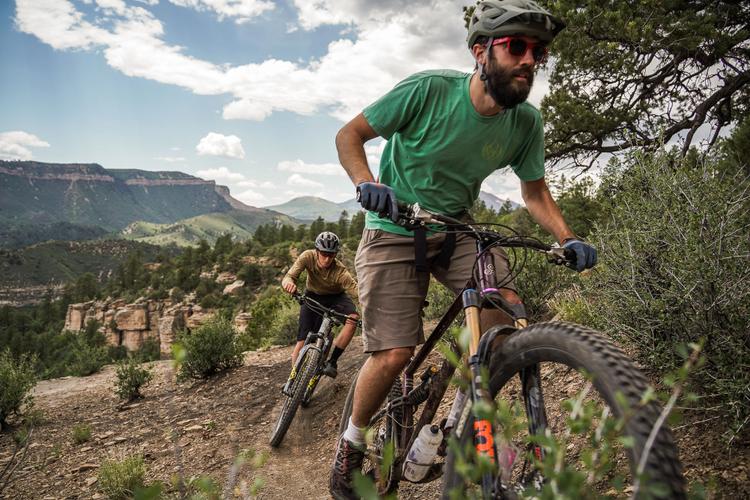 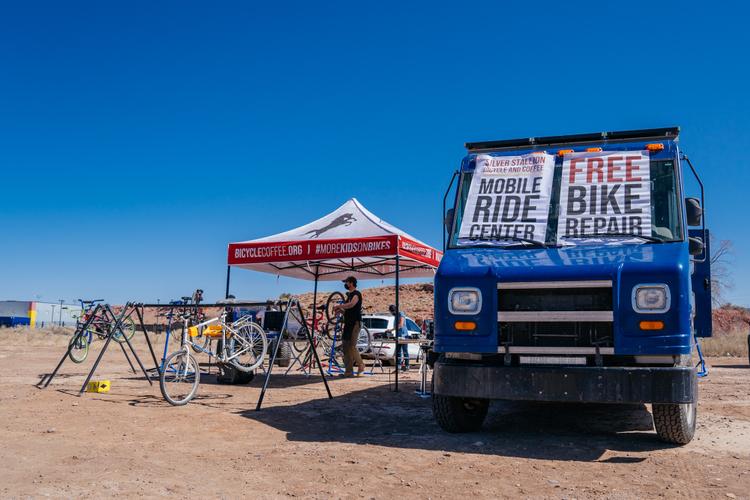 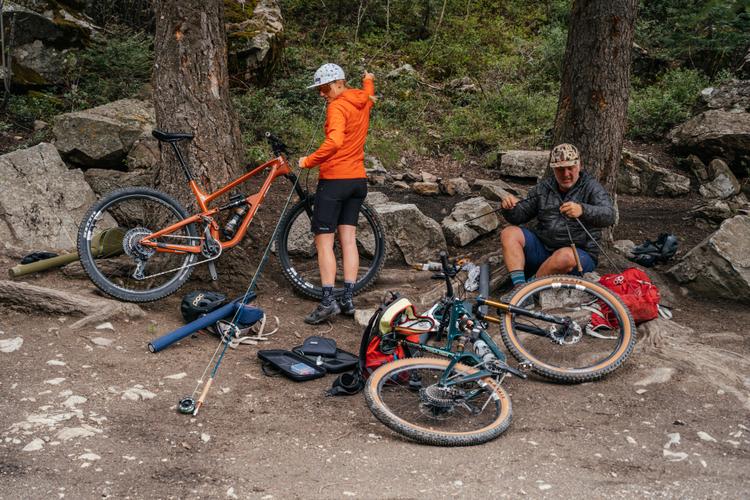 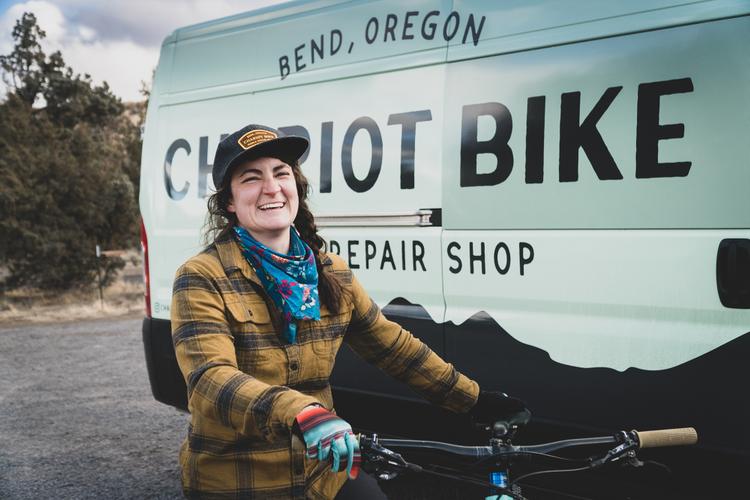 Adaptability. Sometimes life provides us with circumstances that are not exactly beautiful. Somewhere among the ugly bits, though, these cracks emerge from the rubble of things seemingly falling apart. I think of that space the cracks create as portals to a different way. These chasms are opportunities if you will. And that’s just it – you must have will. 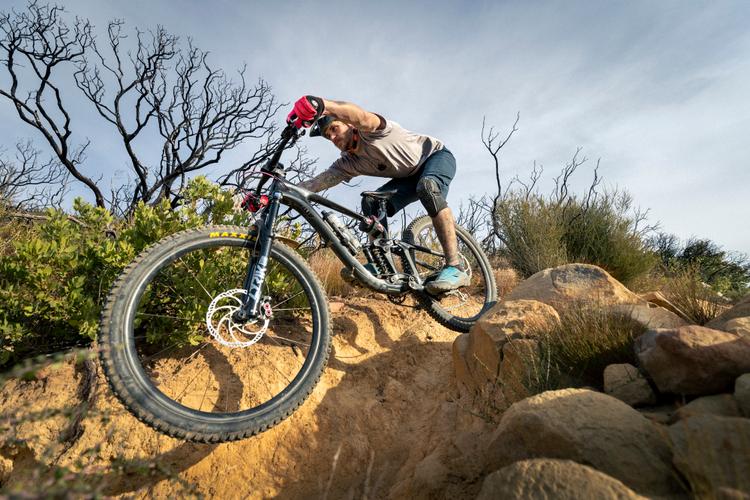 I walked into the shop and was greeted by an animated guy covered in tattoos. While talking to him, I noticed he was locked onto what I was saying. Paying attention to every detail or timid question I asked, he was ready to help me. Understanding that I was new to mountain bikes, he took the time to deconstruct explanations of the mechanics of a mountain bike. No matter how silly I felt asking a question or calling something by the wrong name, he was quick to politely correct me to ensure I was informed. As we walked through my bike’s features, I could tell he was extremely knowledgeable. Without any hesitation, he was able to explain things, while simultaneously working away. He was in a flow state of mind at this point and there wasn’t much that was going to take him out of it. This ability only comes with an expertise that is unmatched. 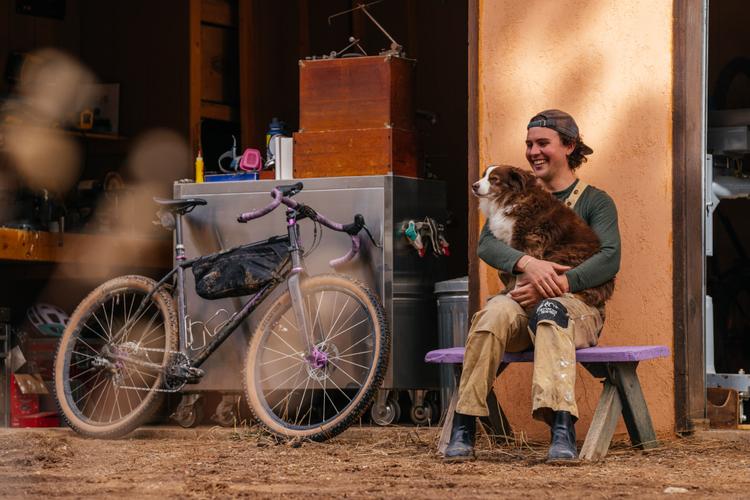 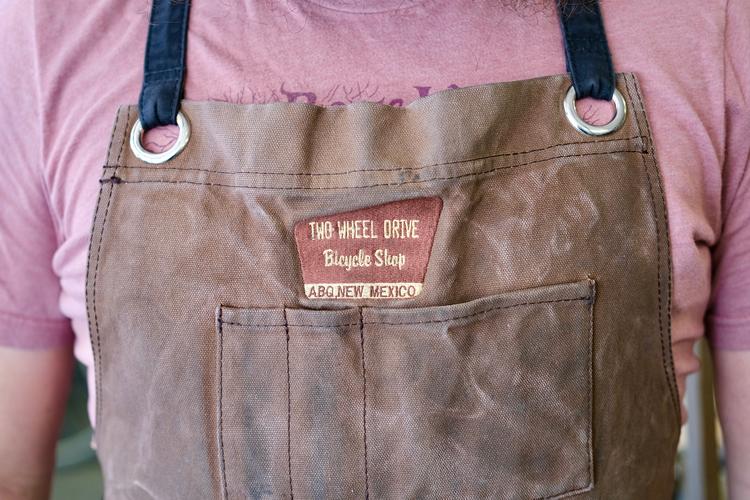 Pandemic life means a lot of the normal, day-to-day coverage we cherished has gotten put on hold. One of which are Shop Visits. While I’ve been sticking local to Santa Fe over the past twelve months, my friend Nick was able to submit a Shop Visit to his local digs, Two Wheel Drive down in Albuquerque. Read on for Nick’s photos and words by Zach, Two Wheel Drive’s manager… 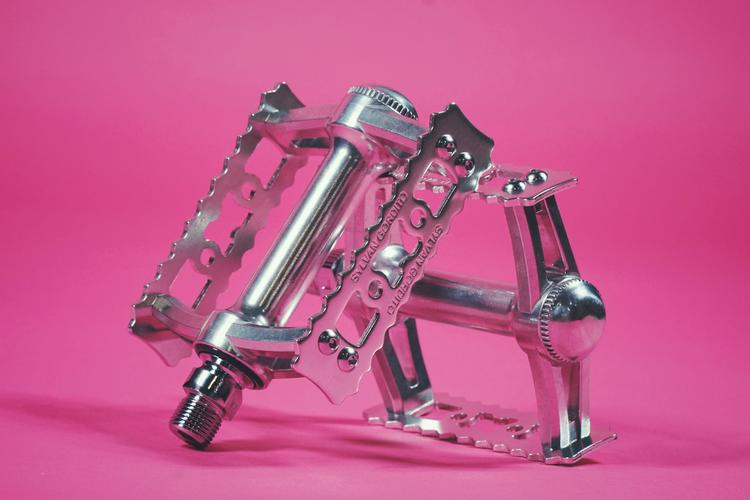 A few years ago I went to Japan for a visit with Nitto to discuss some ideas I wanted them to work on for Crust. While there, my friend Nori asked if I would like to visit MKS pedals. Being a huge bike nerd I could not turn down the opportunity to see a company that has been manufacturing pedals since 1946. That’s right, 1946!!! 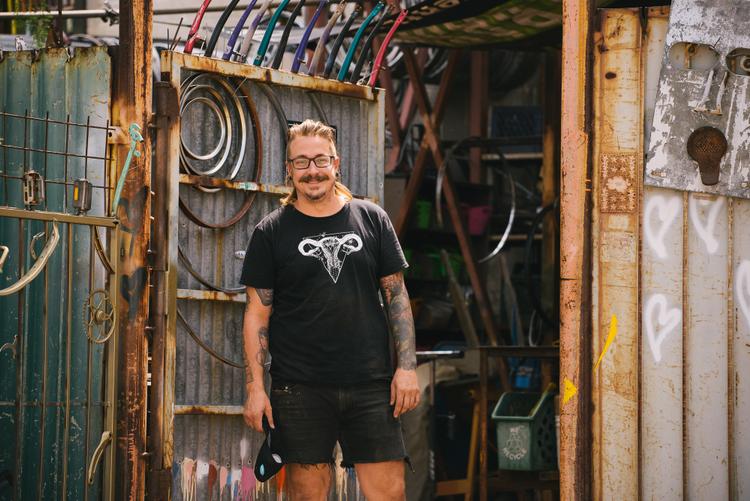 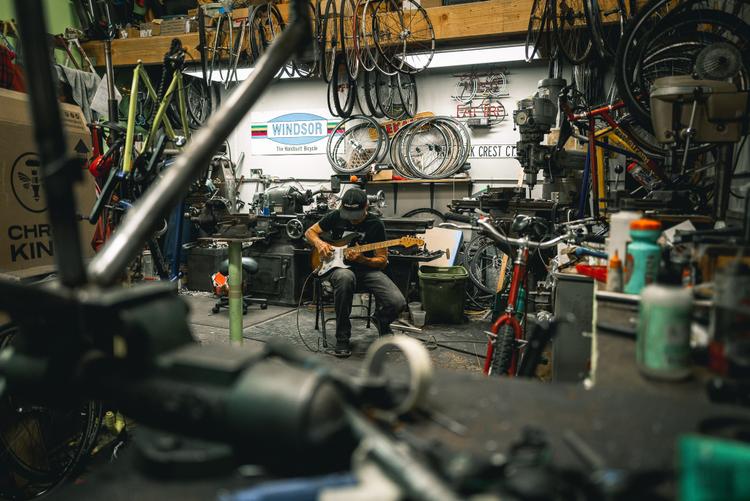 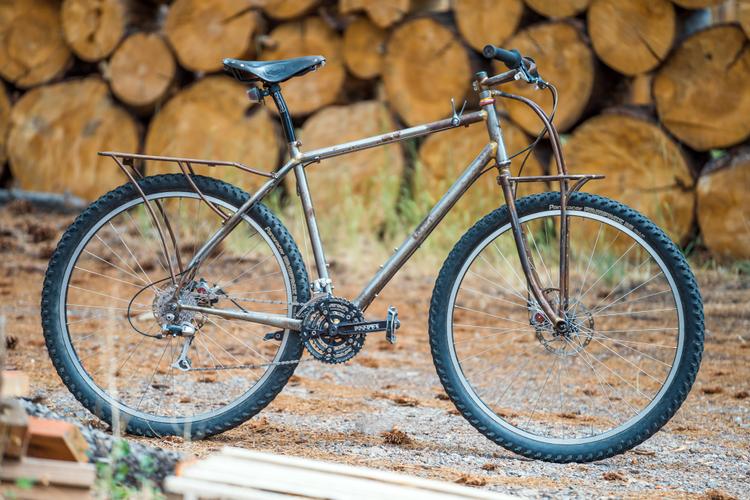 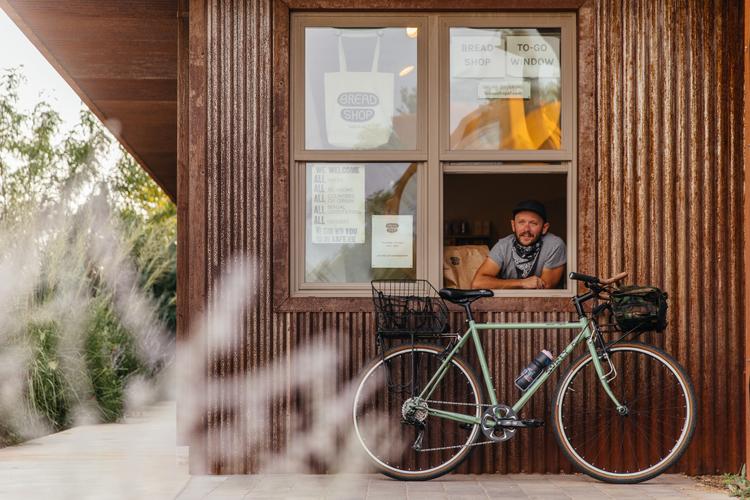