Joe from Starling, the maker of that steel full suspension bike I loved so much, just got interviewed by Global Mountain Bike Network. They ask a simple question: is boutique best? 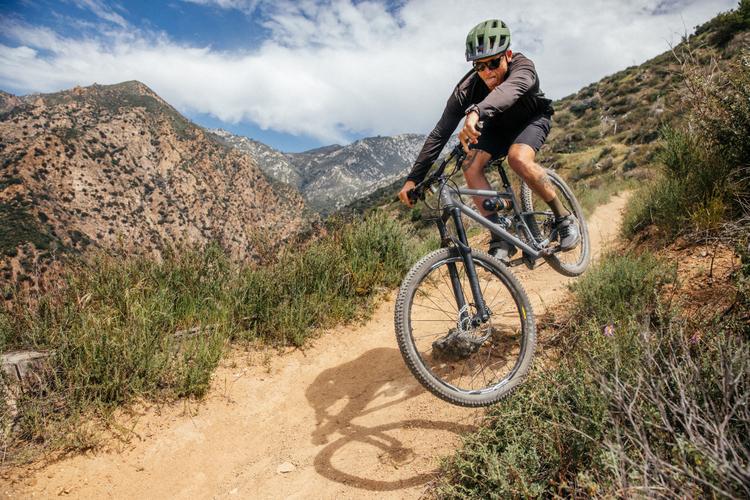 The Starling Cycles Murmur Factory is a 29’r built to shred. In this video, Starling lent the bike to Leo Sandler, Kiwi Shredding supreme, to see what he could do with the bike on a wet, wild and slippy day in South Wales.

When you think about what a downhill bike does, go downhill in bike parks, then a singlespeed makes sense. Starling Cycles tackled the DH SS problem with a truly unique suspension design… out of steel! See the full reveal at Starling and check out the video for Brett Wheeler from Wheelers MTB Holiday Portugal shredding this almost silent trail killer. 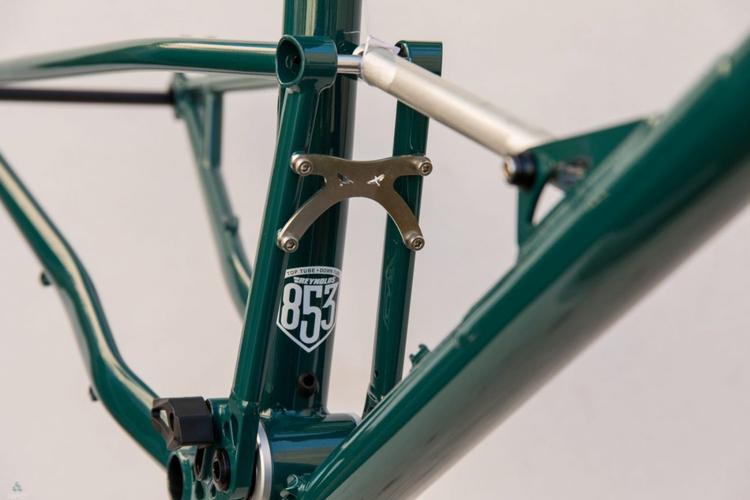 You may or may not have heard of Starling Cycles before. They’re UK frame builders of mountain bikes, including the Murmur 29’r, a full suspension, steel, made in the UK frame. Well, the UK brand has now offered a Taiwan-built version of the Murmur, called the Murmur Factory 29’r and it’s currently available to order. There isn’t much difference between the Murmur and the Factory, except cost. So if Made in the UK isn’t as important to the consumer, they can save some money. Head to Starling to see more information on the Murmur Factory 29’r.