This bike’s life began as a Shimano-spec’d review bike. Curtis built it to my dimensions with an XTR kit. At the time, the Funduro – the name Curtis gives his hardtail model – was one of the most fun MTBs I’d ridden, a claim that stands true today. Even with the slacker-than-standard seat tube, which tends to instantly engage in wheelie mode, the Funduro just gets the job done.

Later, I built it up with SRAM and dropped a Fox fork on it. For years I rode it like this but it wasn’t until converting it to a singlespeed that I feel like the bike really came alive. 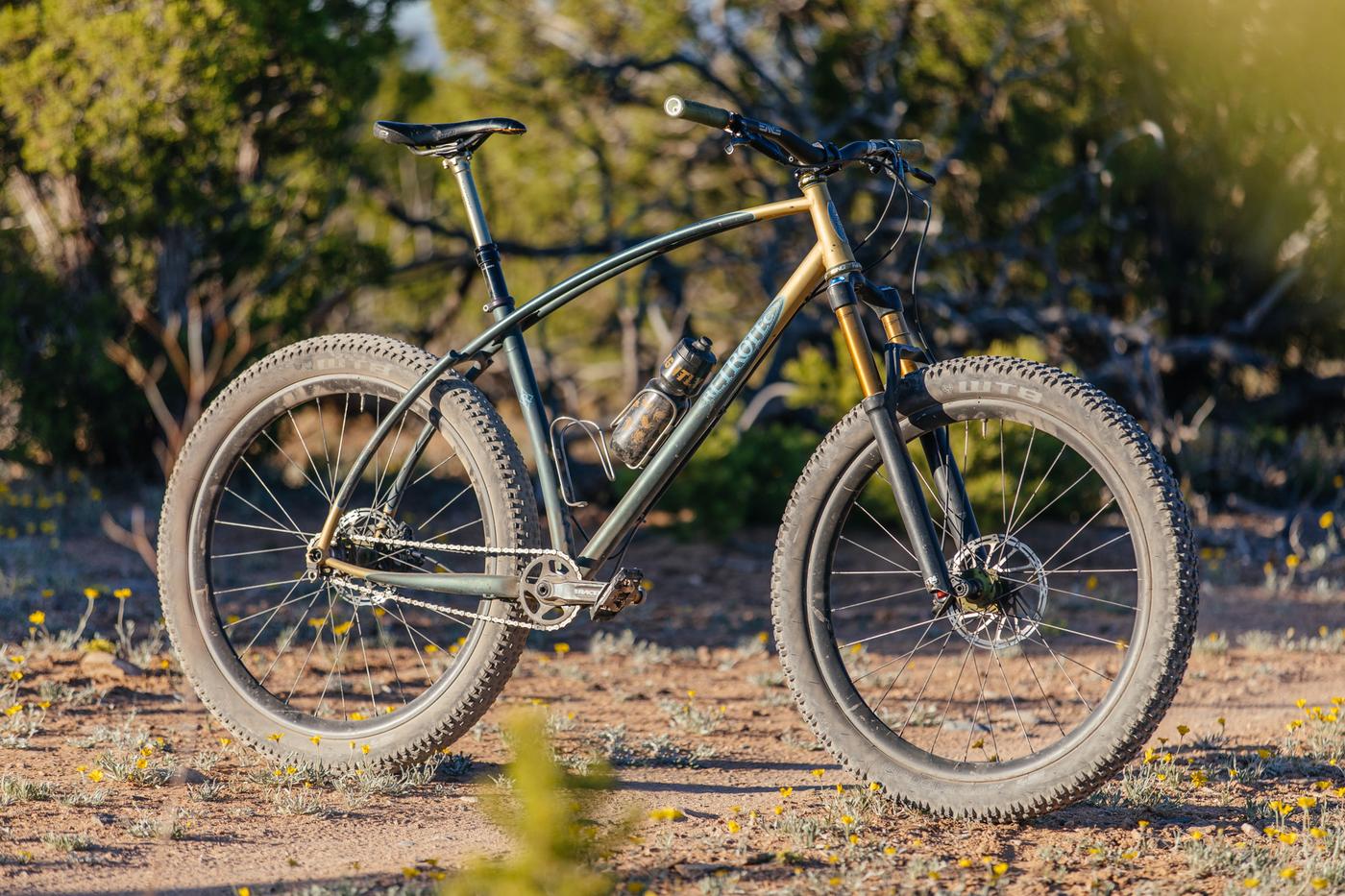 27.5 x 3″ tires on a mountain bike can take some getting used to. Too much pressure and you bounce all over, whereas too little pressure and it feels like a slug going uphill. I’m still convinced however that for me and my long legged-stature, the 3″ is the best for a 27.5 bike.

Converting the bike to singlespeed was quite the undertaking and one I knew I wasn’t capable of doing myself. After researching, I felt like the best option was the Phil Wood Eccentric BB made for English BBs. There aren’t many other offerings out there. It’s either an EBB or a chain tensioner and I wasn’t a fan of the complexity those things add to the visual silhouette of such a clean looking bike. 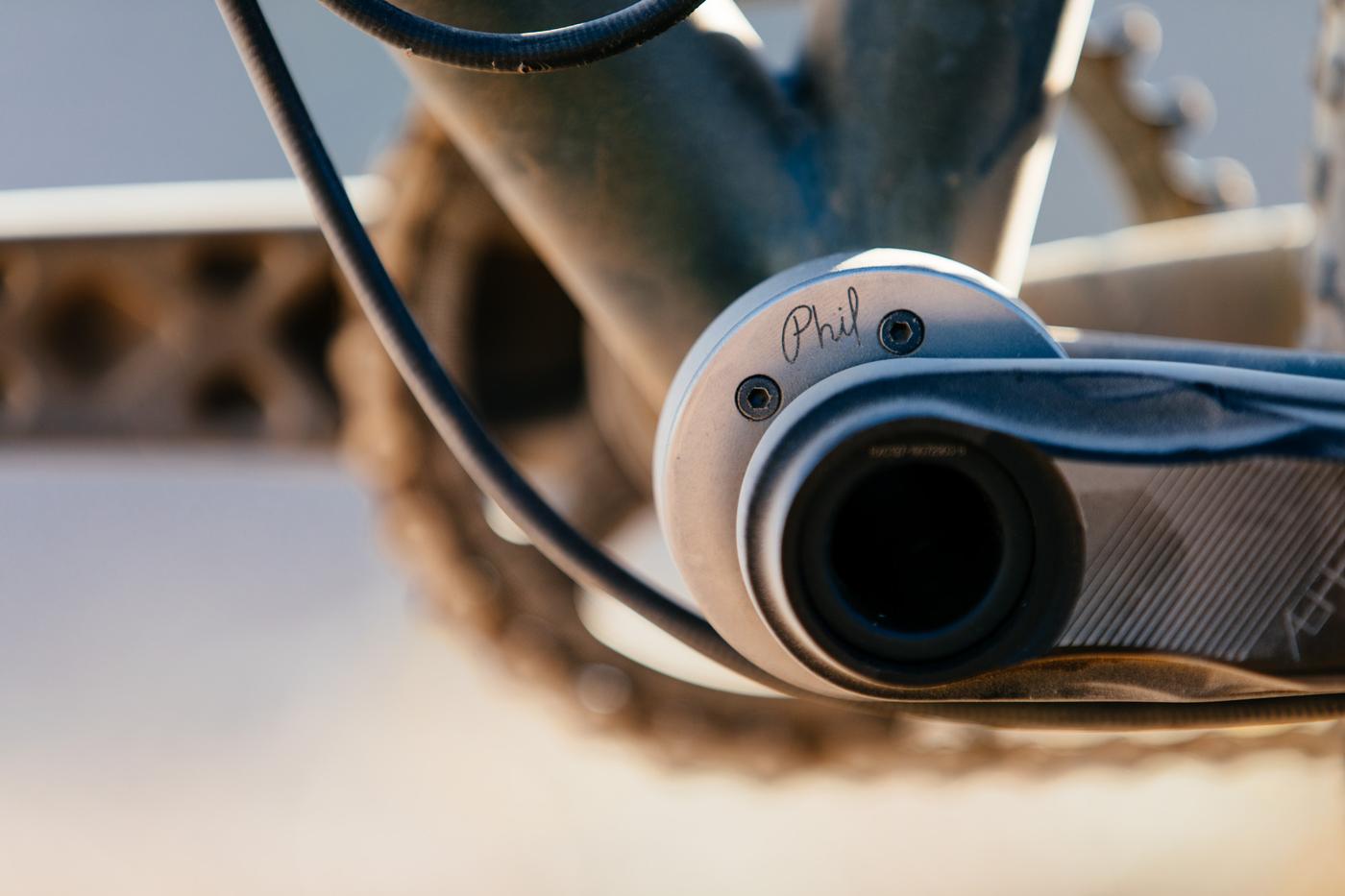 Bailey at Sincere Cycles has experience with single speeds. He’s the main reason I felt compelled to convert this bike. I dropped it off with his capable hands and wished him a friendly “good luck!”

We settled on the RaceFace Aeffect cranks with a 24mm spindle, Wolf Tooth 30t ring, and 18t cog, with some black spacers from Endless Bike. While setting up the Phil Wood EBB, Bailey found it was easier to use a pre-stretched – i.e. used – chain. He found the perfect fit, adjusted everything, loctited the BB, and let it cure for 12 hours. 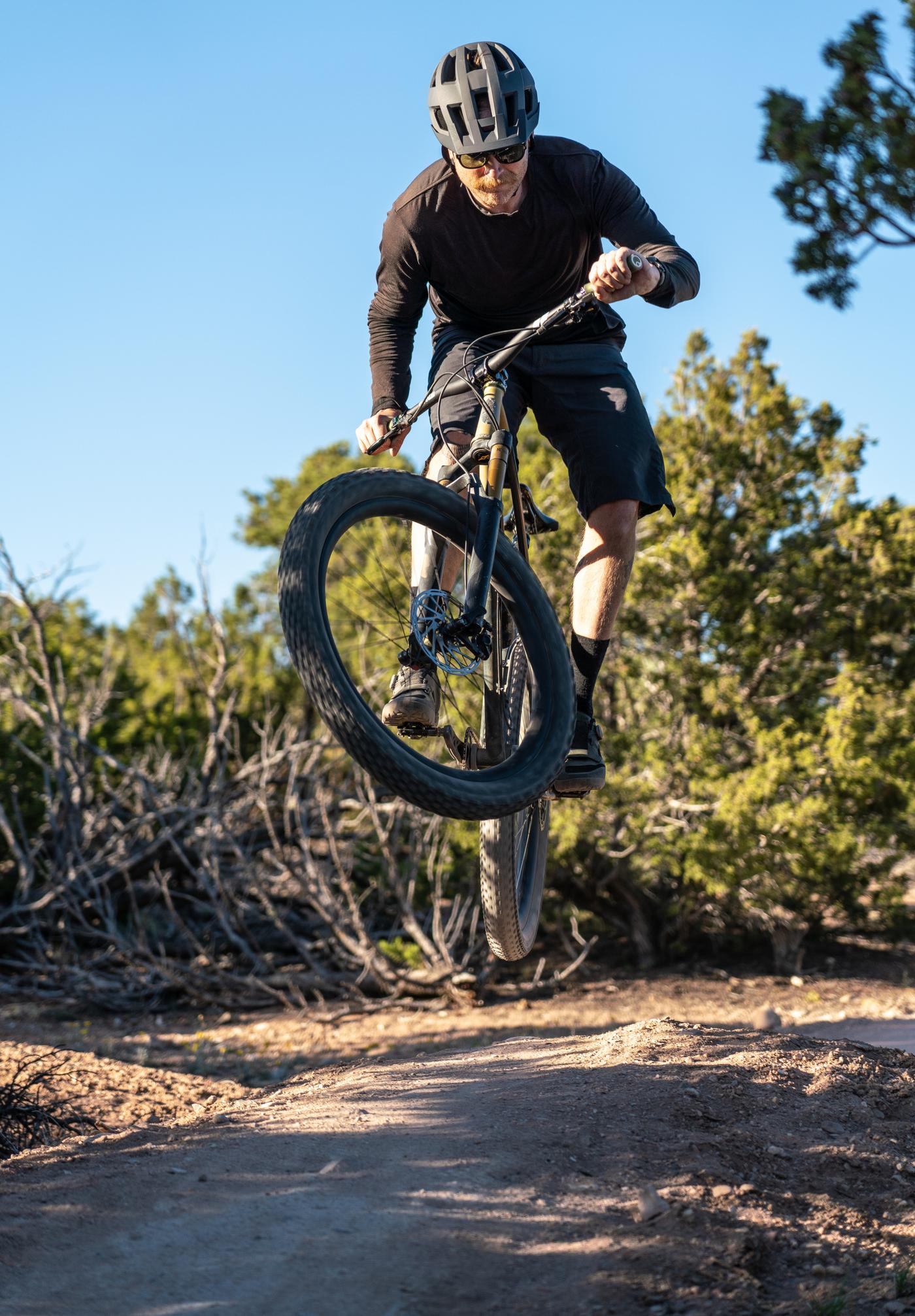 The first ride hurt but not in an acclimating to elevation way. My legs have never been sorer and as I was cramping in my quads, I remembered what it felt like to fall into fitness all those years back.

While I won’t be taking this bike up into the alpine backcountry, I have been enjoying the shit out of it on my neighborhood trails. Kyle Klain and I, along with his wife Kim and her singlespeed Black Sheep, enjoyed riding and shooting these amazing hardtails. 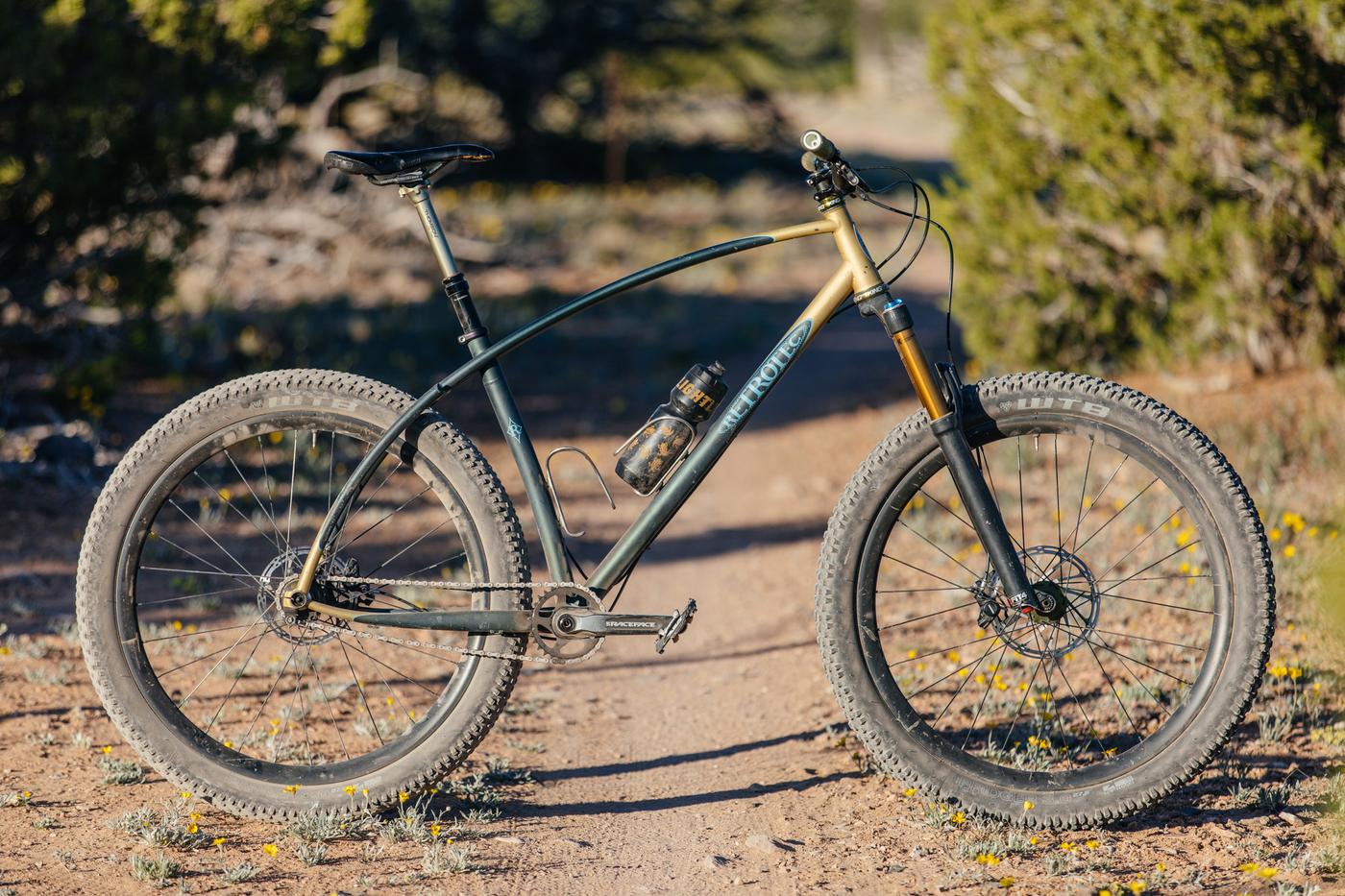 The thing I love about owning this bike is how many variations I’ve built it up over the years, yet this is for sure the most fun permutation yet.

Thanks to Sincere Cycles for the build and Kyle Klain for the action photos!