Back in January, Curtis from Retrotec reached out with a simple idea. Gather some good people and ride mountain bikes in the desert. We debated back and forth between Moab and Sedona and eventually landed on Sedona. Few of us had ridden there and we were eager to get out and explore the iconic trails.

Alec from White industries has had his eye on one of Curtis’ Funduro Hardtails for many years now. When we settled on Sedona he started dreaming up what would make the perfect hardtail to tackle the harsh desert and diverse trails of Northern California where White Industries is home to. 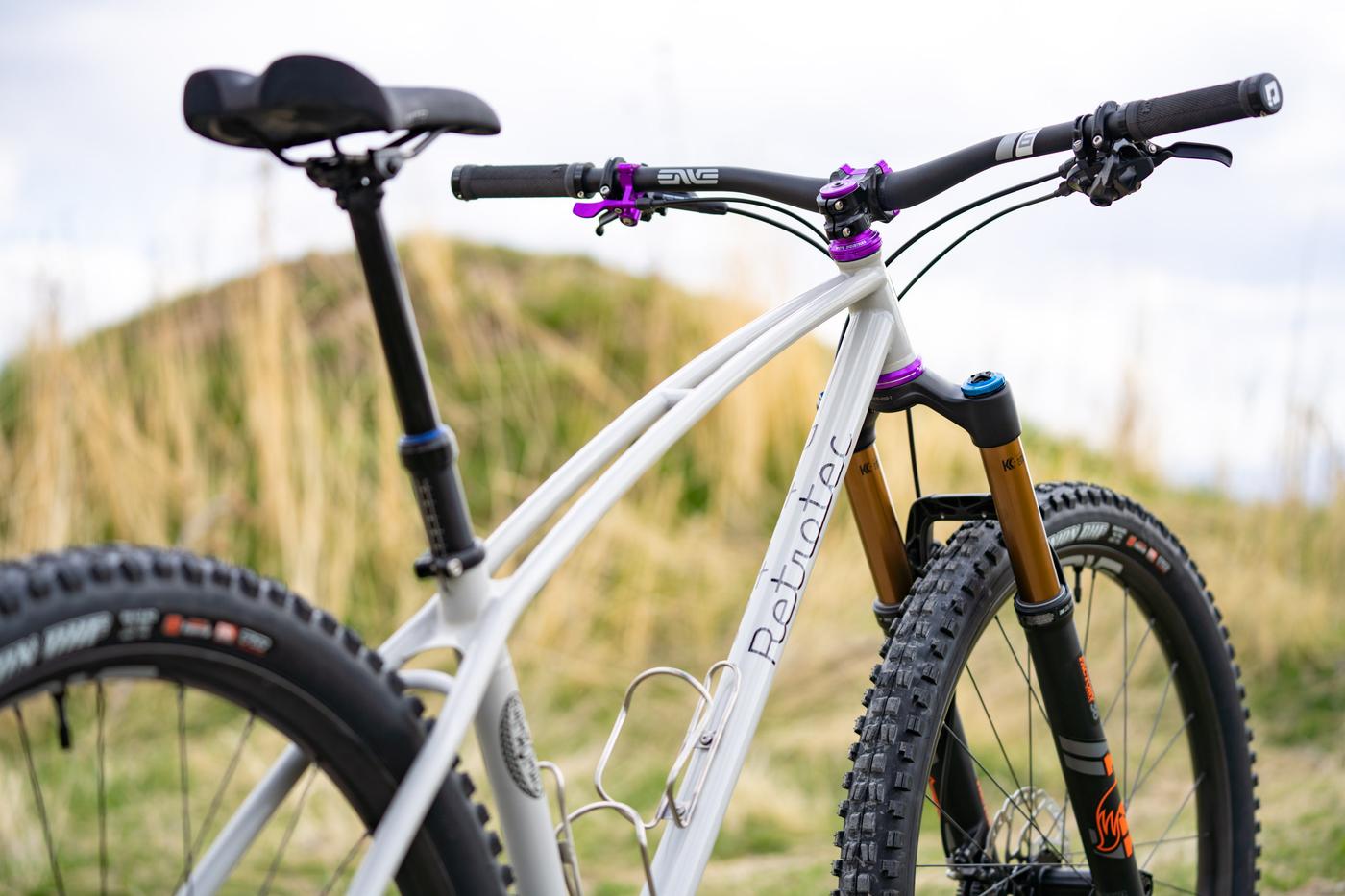 Sometimes life gets busy and all of a sudden it was only a couple short months before the trip and Alec had not reached out to Curtis to build his dream bike. At that point, he figured it wouldn’t be possible so he’d just ride his Ibis Ripmo AF for the and save his dream hardtail for a rainy day. It was only a few days later that Curtis called Alec to discuss the trip and asked what bike he was bringing. He told him it would be the Ripmo AF as much as he would’ve loved to be riding a Retrotec. Curtis replied “Let’s build you a Retrotec then!” and just like that this beautiful bike came to fruition. 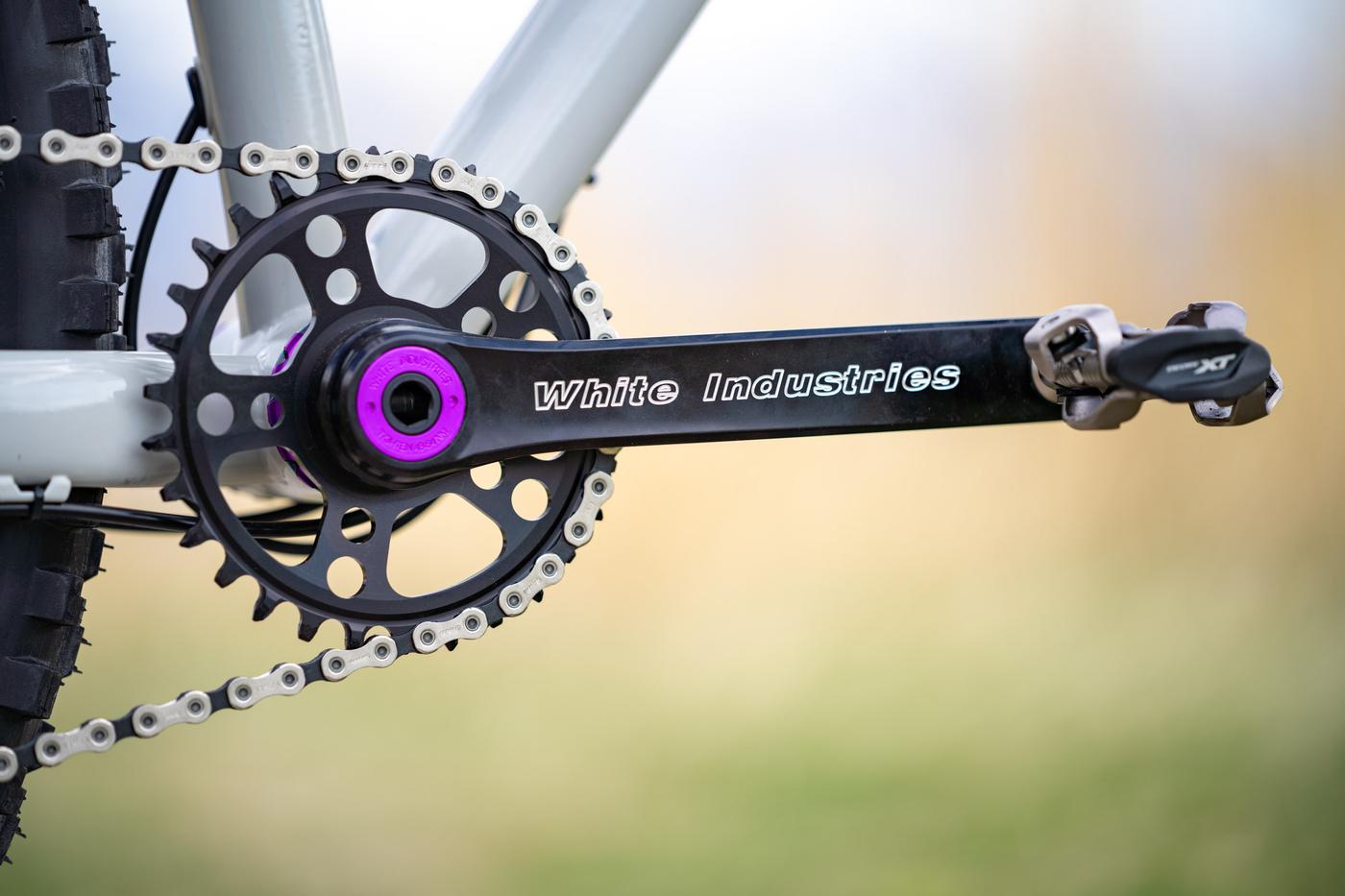 Since Alec had already been dreaming up this hardtail based on Retrotec’s Funduro Platform it was able to come together in just enough time for Sedona. He wanted to be able to seamlessly switch back and forth between his Ripmo AF and his Funduro so Curtis designed the bike with similar Reach, Headtube Angle and chainstay length. The rest is his special sauce after building and ripping his Funduro Hardtails for many years. 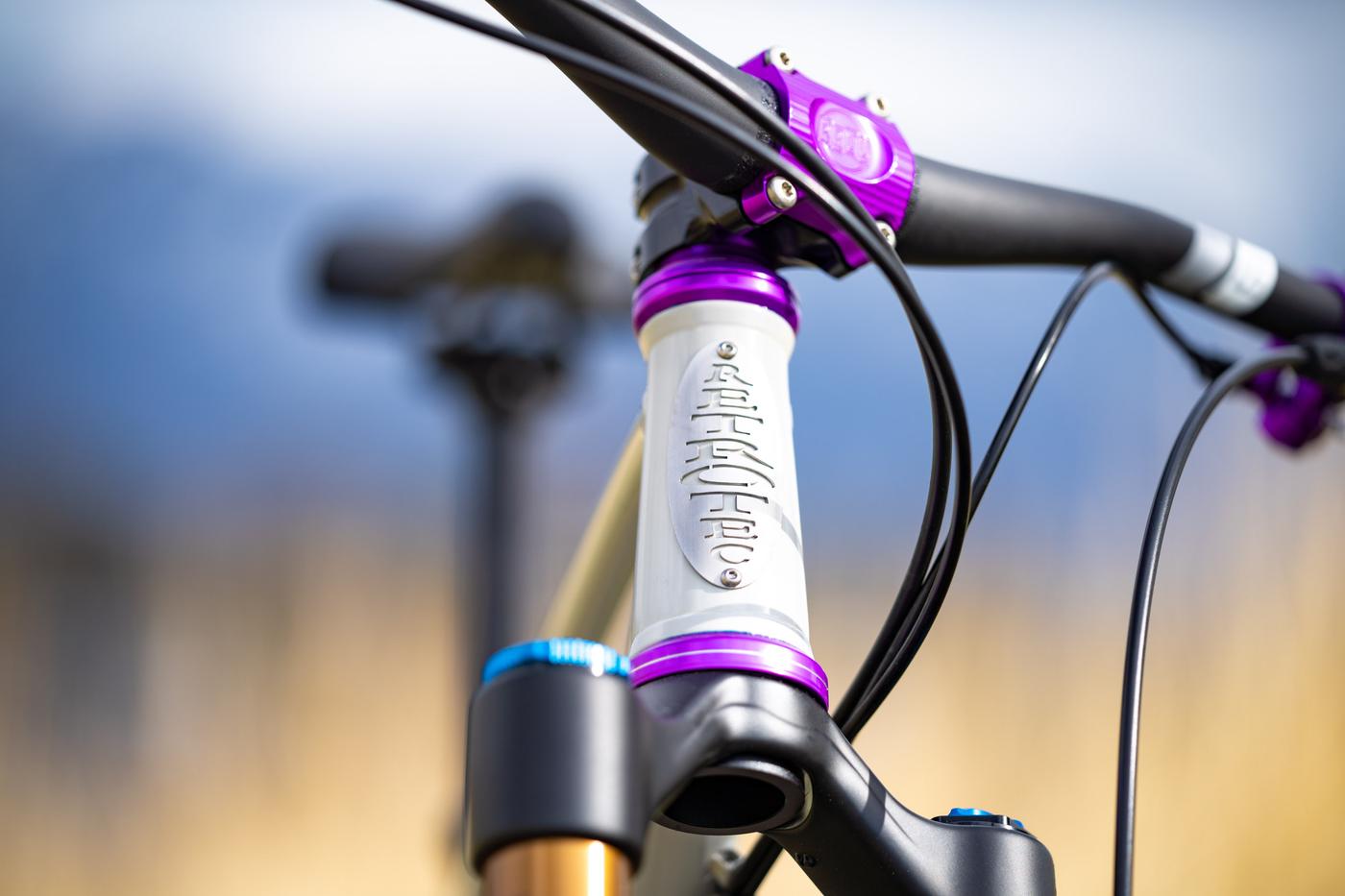 All mountain hardtails rely on a solid fork and the 140mm Fox 36 provides a stable platform to build the frame around.  It’s hard to fault the tried and true GX Eagle Group and XT brakes. The Canadian Made 9point8 Fall Line Dropper is actuated by a Paul Dropper Trigger. Enve M6 Bars are securely held by the Paul BoxCar Stem. Being Alec White’s bike of course it’s fitted with White Industries Headset and M30 Crank. Wheels are the New ENVE US Made $1600 AM30 laced to I9 1/1 hubs. Wait, Alec isn’t riding his own hubs? The photos of this bike came together rather quickly and unfortunately Alec’s very custom NFS ENVE AM30 rims laced to White Industries C157 Hubs are just coming off the truing stand at ENVE. 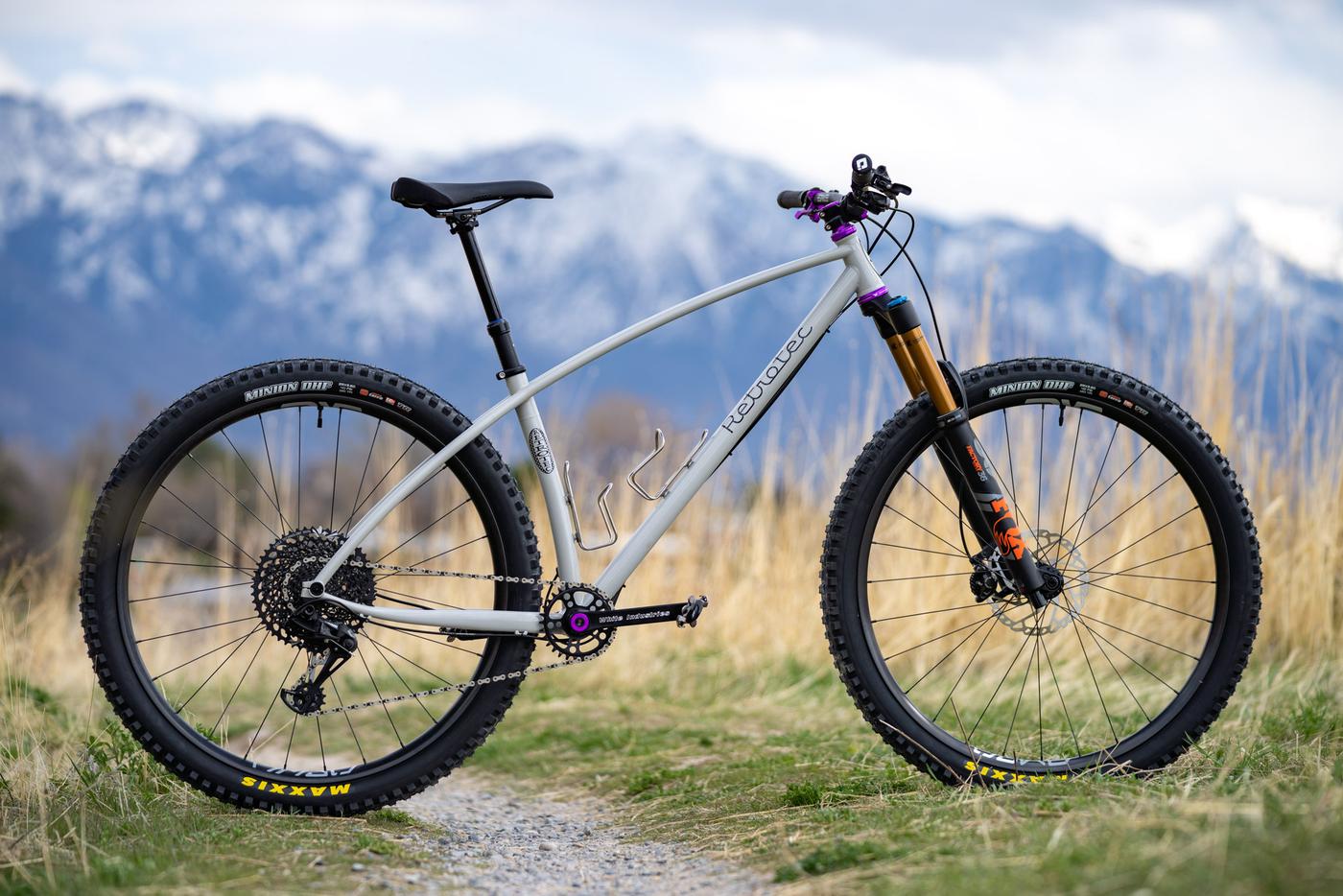 As many of you have guessed by now, our trip to Sedona never happened. Like so many others we made the difficult decision to cancel as covid-19 started to escalate in the US. We would have loved to be showing this bike dirty and shredding all over Sedona but that day will have to wait. In the meantime, let’s drool over this beautiful bike and daydream about riding with friends. Stay home, stay safe and please ride responsibly.