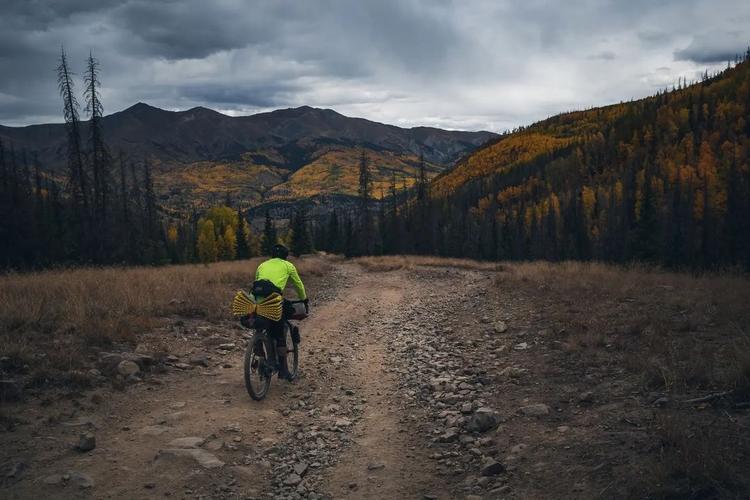 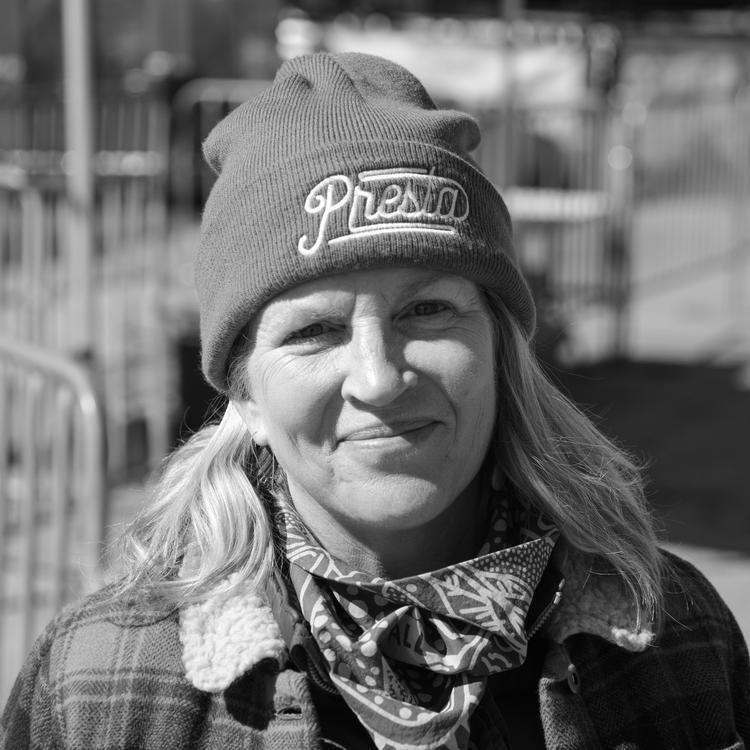 Kristi Mohn is something of a legend. A native of Emporia, KS, Kristi started cycling in 2004. In 2008 she became the co-director of the Unbound Gravel event, which was run for the first time in 2006. Since then she’s been the driving force behind gravel cycling’s drive for inclusion. She’s worked to secure equal purses for women, pushed for non-binary event classes, and driven efforts to engage communities who have otherwise been ignored by the cycling industry. Corey Godfrey and Jason Strohbehn, the co-organizers of Gravel Worlds, cite Kristi’s “200 Women Riding 200 Miles” program, as well as their conversations with her, as inspirations behind their own efforts. Kimo Seymour, President of Events & Media at Life Time Fitness, says that Kristi’s work is what attracted Lifetime to buy Unbound Gravel in 2018. I interviewed Kristi in Stillwater, OK at the 2022 edition of the Mid South, but have been fortunate enough to have known her for close to 10 years. 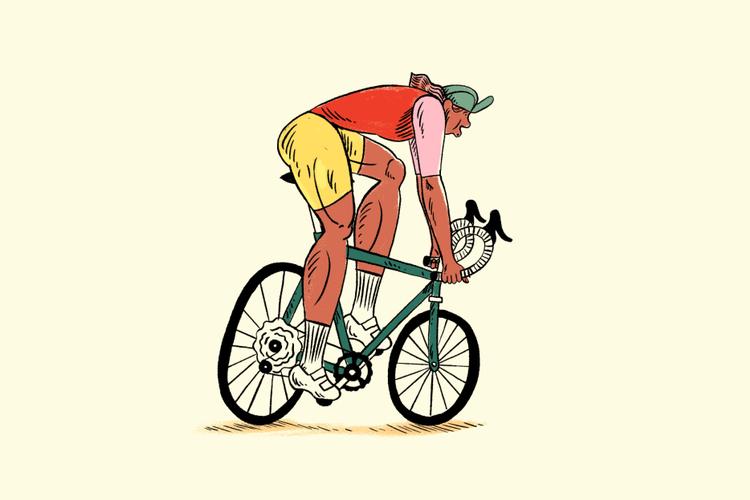 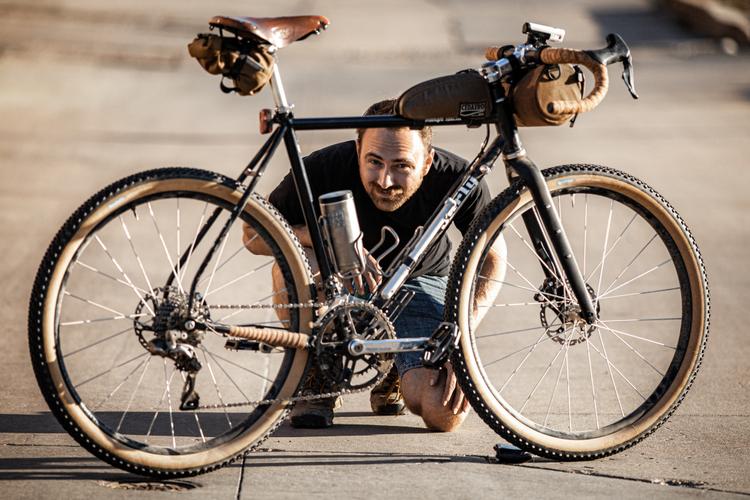 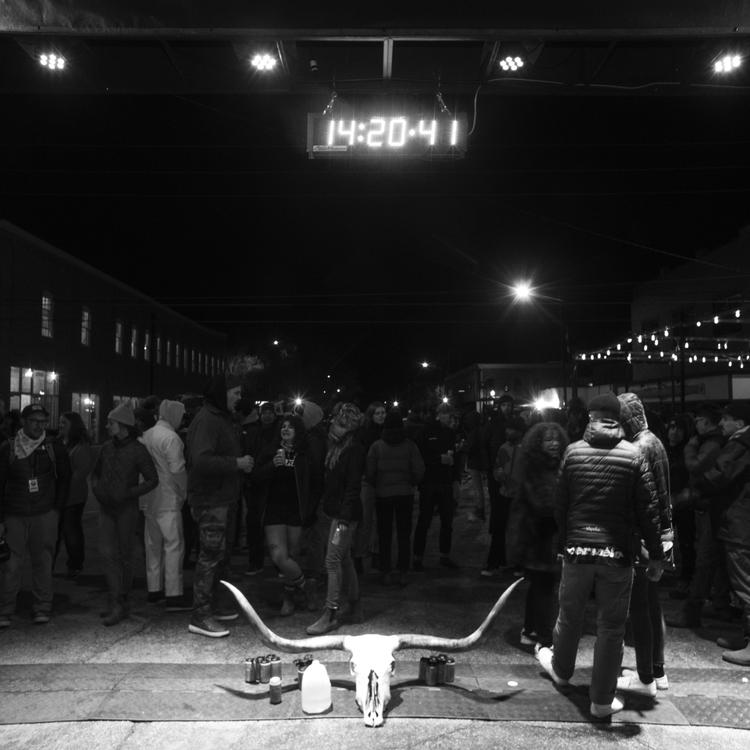 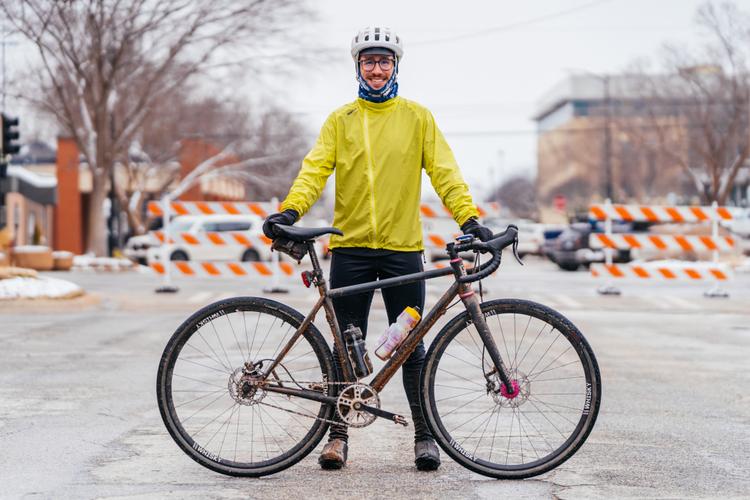 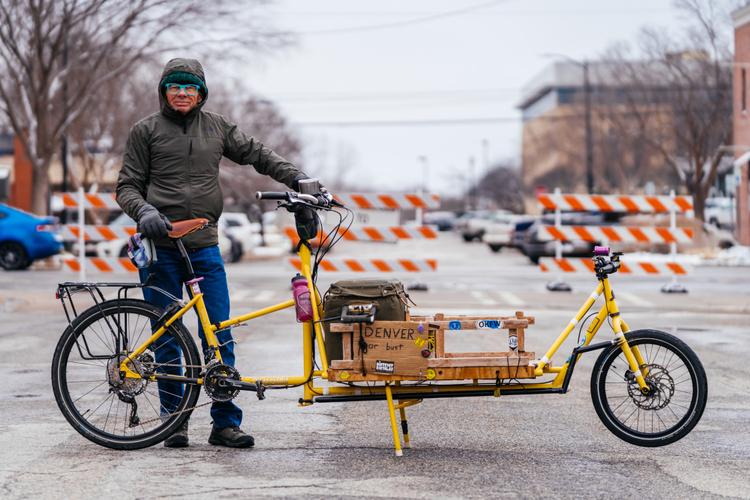 When bike events promote inclusivity and welcome all sorts of riders, not just racers, wonderful things happen. If it seems like I’m still glowing from this weekend’s Mid South, well, it’s the truth. Those few days completely recharged over two years of dreary times and meeting Keith re-centered my own struggles by putting them in perspective. In a serendipitous way – ok, I was stalking him – I happened to catch him rolling into the expo area at Mid South on his Scissortail Cycles cargo bike. There’s so much going on with this one so let’s get to it… 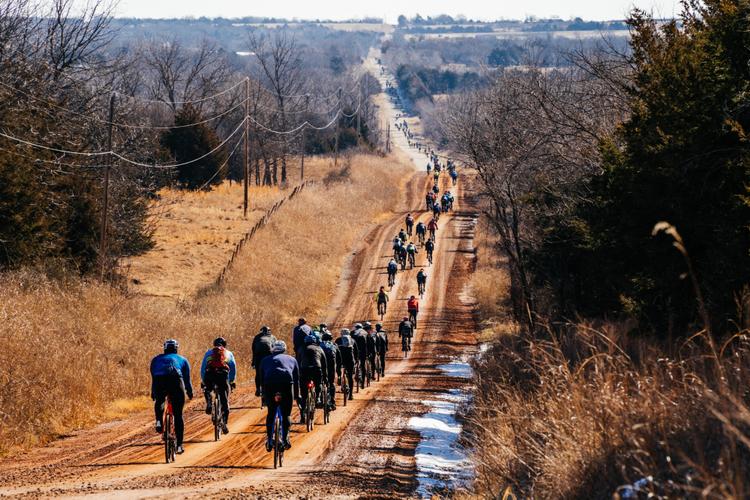 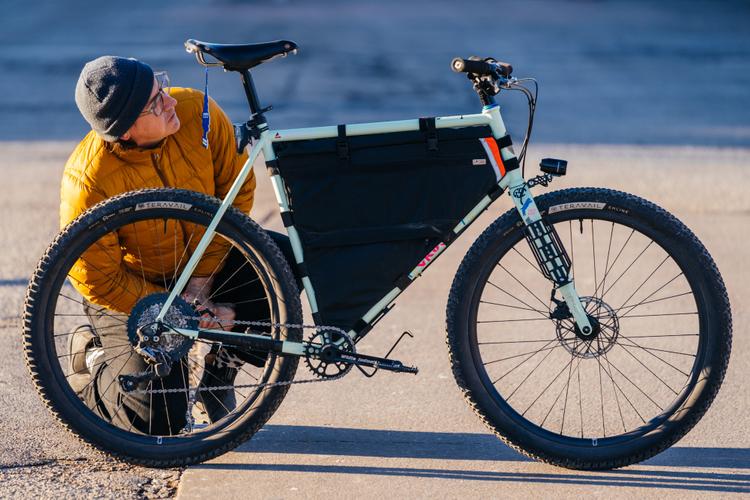 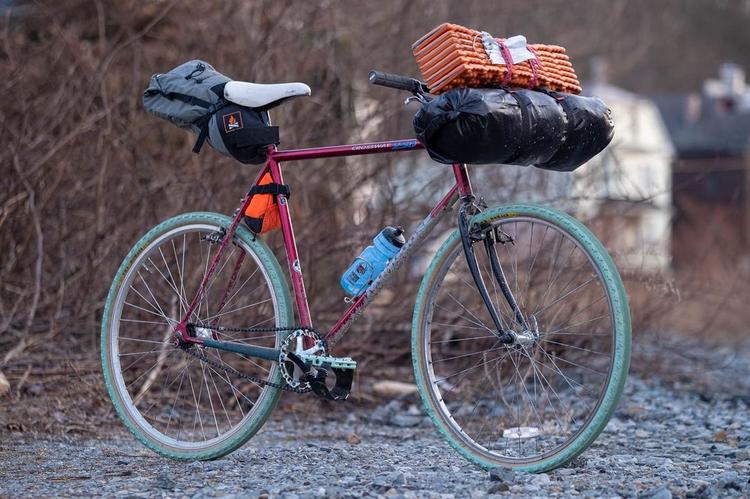 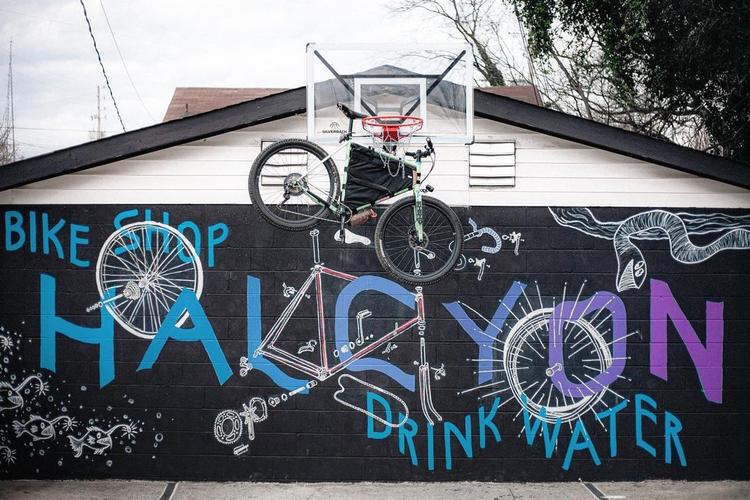