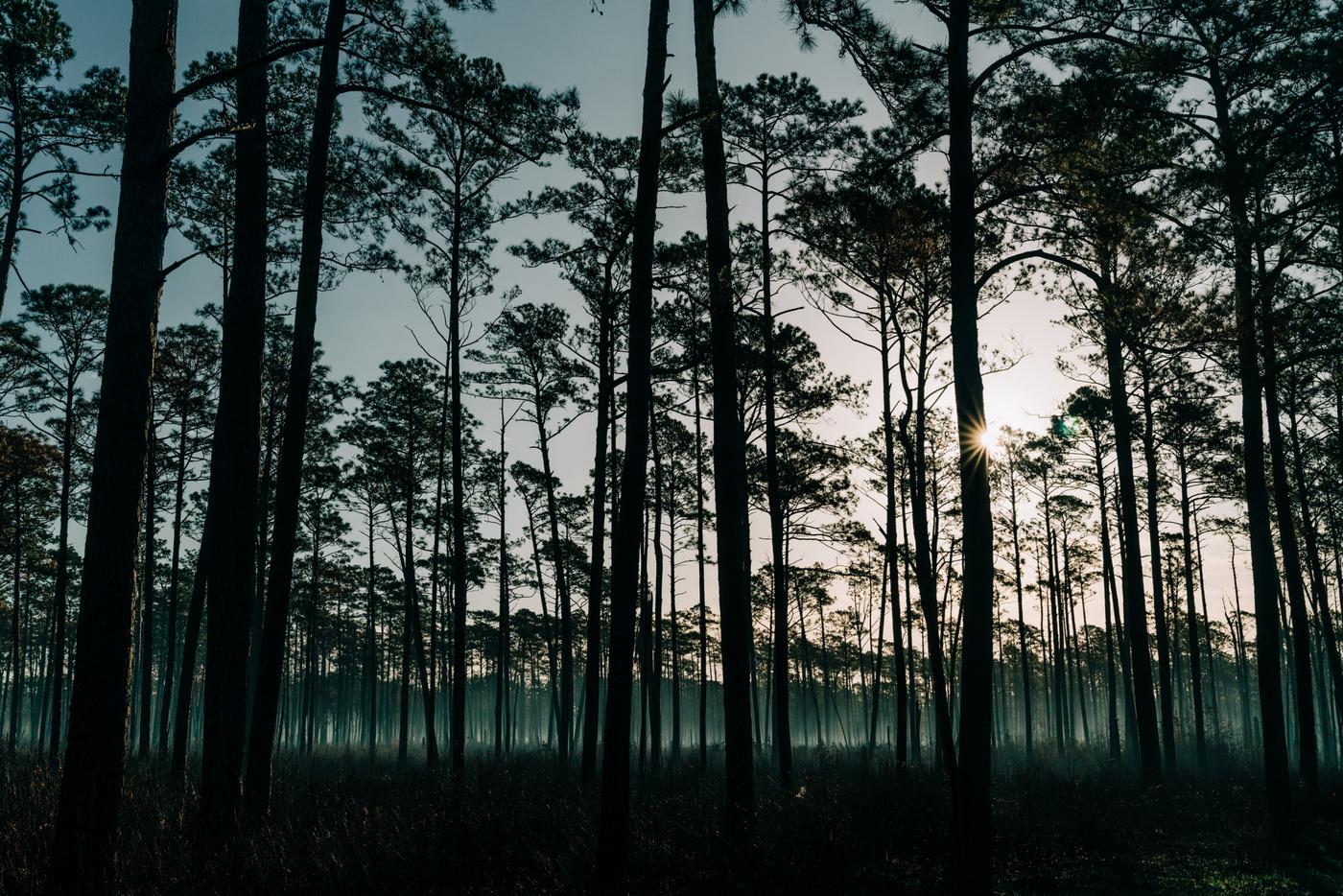 This past weekend was my first time back to the Carteret County Speedway since March 2020, when the whole country felt like it slammed into the wall on Turn 4. Matt Hawkins, the organizer of the Croatan Buck Fifty, pulled the plug amid 2020’s unknowns a mere 24 hours before the event took place. With that being the last taste of the event, Hawkins brewed up something special this year for participants willing to come back. Come back; they did, in numbers that doubled what would have been the Buck Fifty’s last outing. With two new routes for the Buck (100 miles) and Buck Fifty (150 miles), riders from past events were getting a different experience. 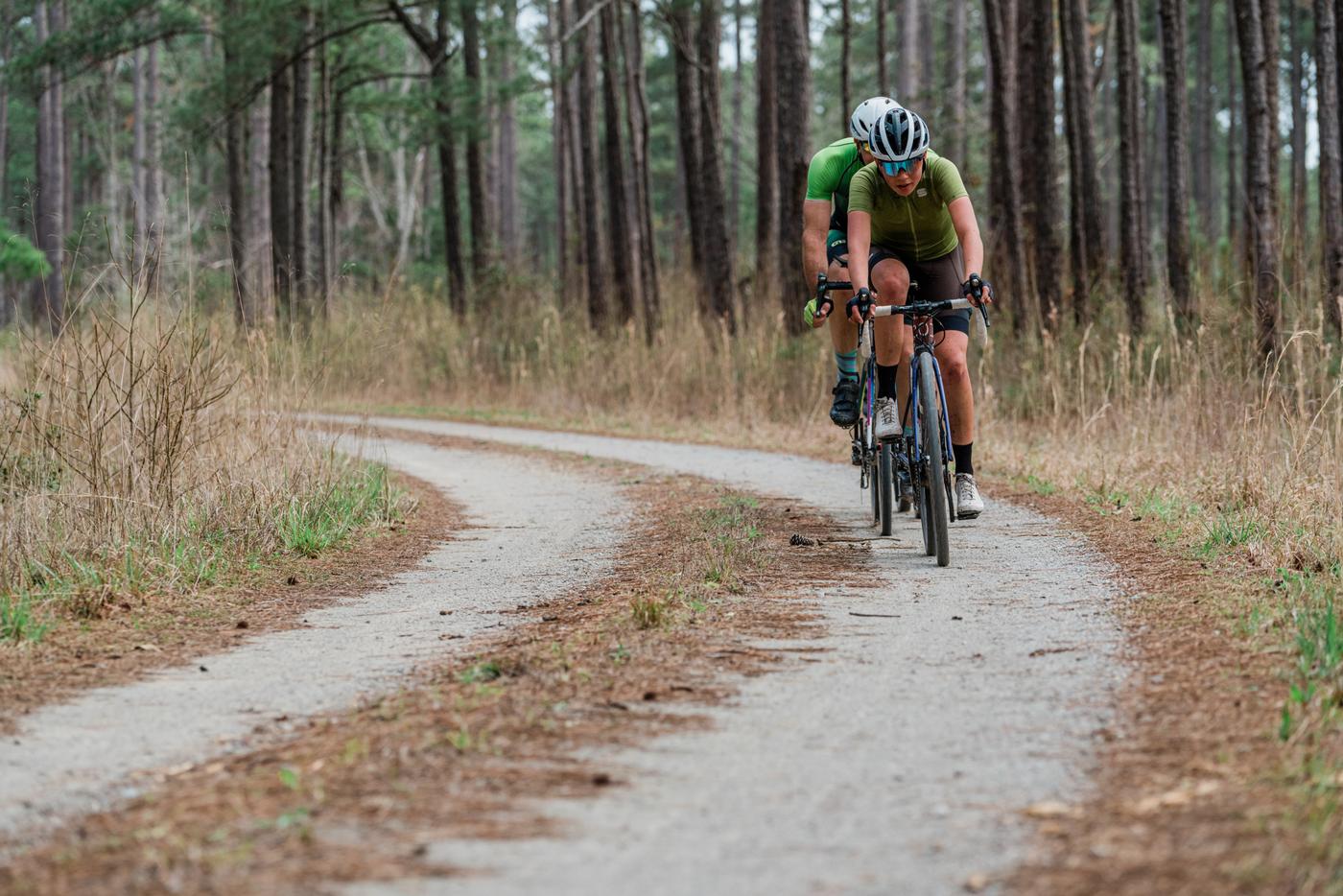 Along with the two new routes, any rider registered was able to participate in ‘The Longest Weekend.’ The Longest Weekend offered an out-and-back self-supported ride taking participants from the Speedway to the furthest reaches of the course to a campground along the Neuse River on Thursday, returning Friday. Only nine were daring enough to clock in the close to 300 miles of riding over the dirt and sand roads by the end of the weekend. In payment for their effort, campers witnessed a beautiful night along the river, moonrise and all. The forest roads were buzzing with riders by Friday afternoon. The Speedway was filling up with campers and those seeking a mild party. There was the threat of early spring storms passing through, but it did little to alter the anticipation of the day ahead. 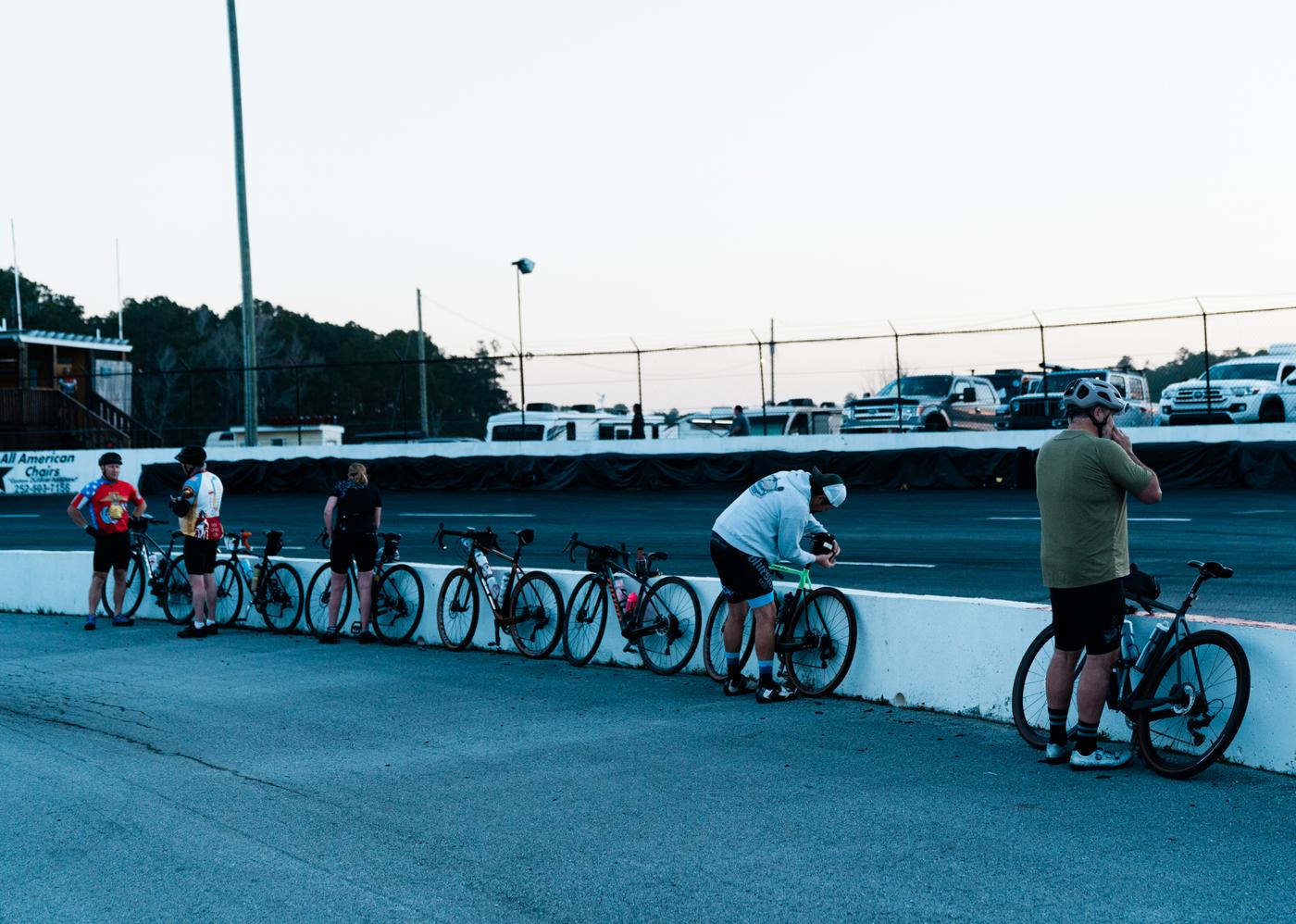 When eight hundred plus riders exited the grounds of the Speedway just after 8 am Saturday, there was a collective sigh from the Croatan faithful. A procession of sorts ushering the ghost of 2020 out into the forest to bury it for good. As if each rider’s effort was a shovel full of soil digging a big enough grave for what was a cataclysmic abyss. There was enough carnage and suffering along the way that even Faulkner himself may have found joy in it. It took Ian Boswell just over six hours to be the first to complete the 150-mile course. The final finishers rolled in well past dark, over 13 hours after their first pedal strokes. Sons waited for moms to finish, and moms waited for sons. There were tandems and recumbents and one dog in a trailer. In tightly spaced two-way traffic areas, everyone remained cordial. 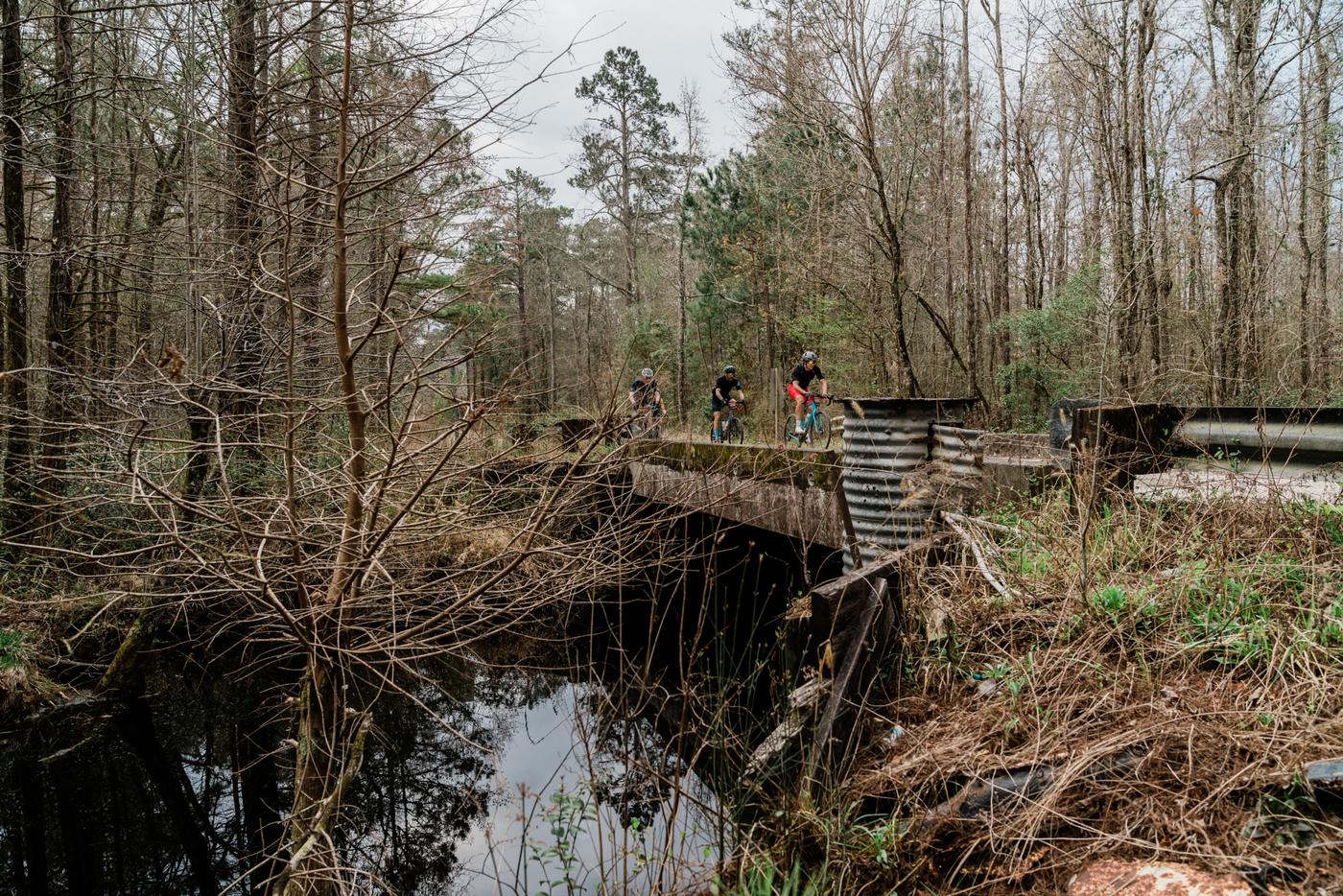 There was a courtesy to one another on course that felt less like a competition and more like a community. Sure, the sharp end of the race got stabby to sort things out, but the violence was relegated to the appropriate places on the course. The overwhelming feeling was one of celebration, regardless of how strange the future looks. Matt Hawkins and Co. have created something exceptional down in the pine forests of the Croatan. I’m sure they will have more surprises in store for gravel hounds to get kicks next year.