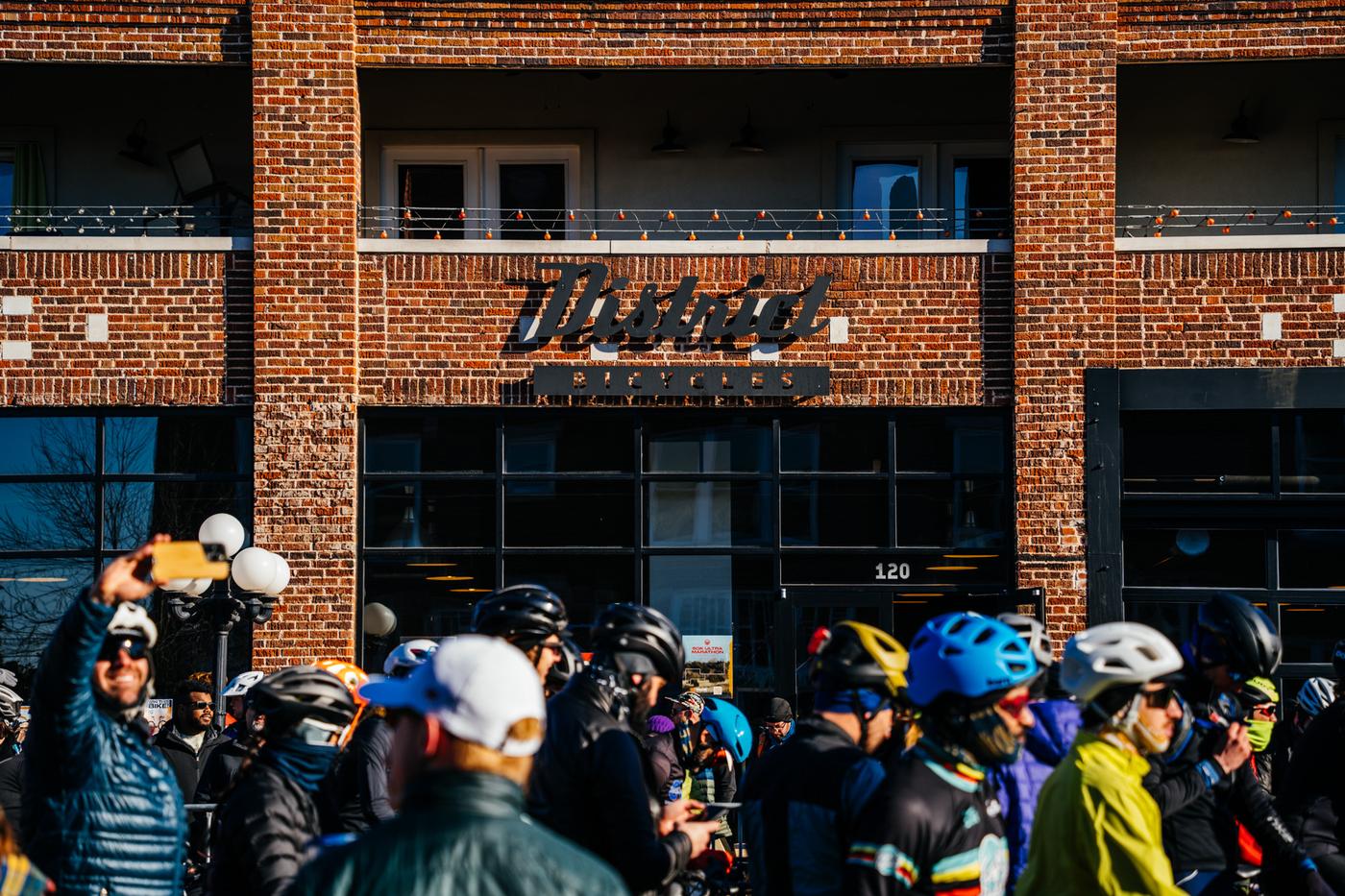 Efforts require recovery, for no one is immune to entropy. That applies to all aspects of life but, these days, things are beginning to reemerge and reposition themselves to a semblance of normalcy and it feels even more tactile. Just as I unpacked from the Ruta Del Jefe, I found myself back in my car, driving out to Stillwater from Santa Fe in anticipation of a reunion of sorts. While events bring about the prospects of new friendships, new beginnings, new connections, it’s the nostalgia I’ve yearned for. 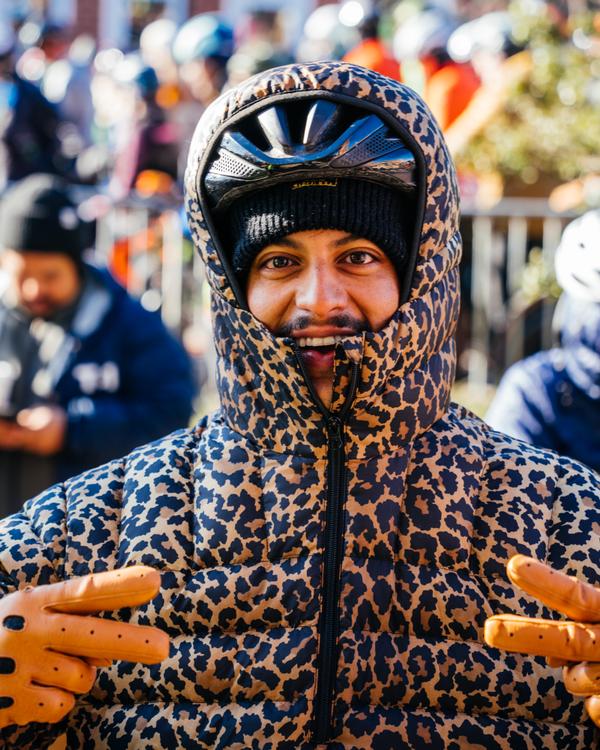 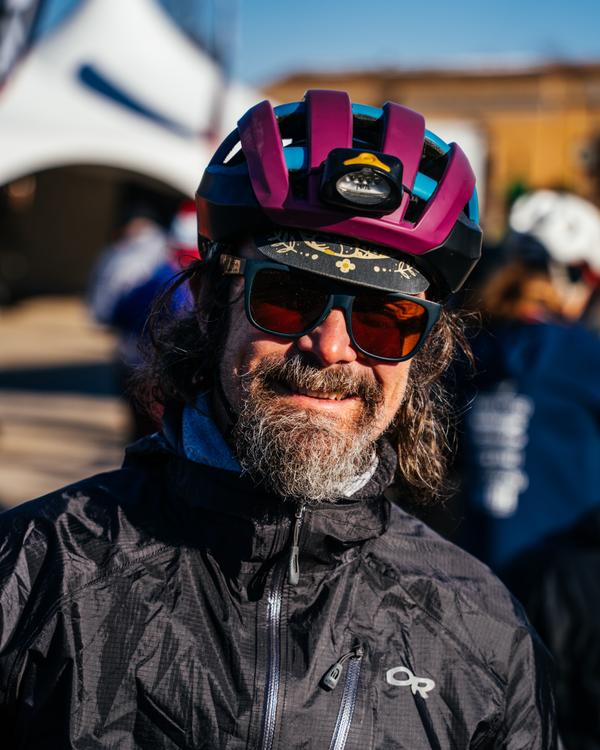 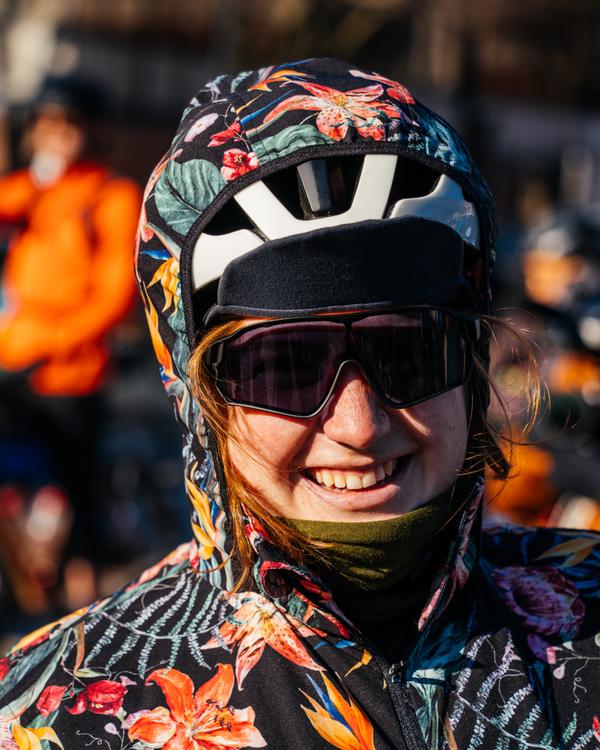 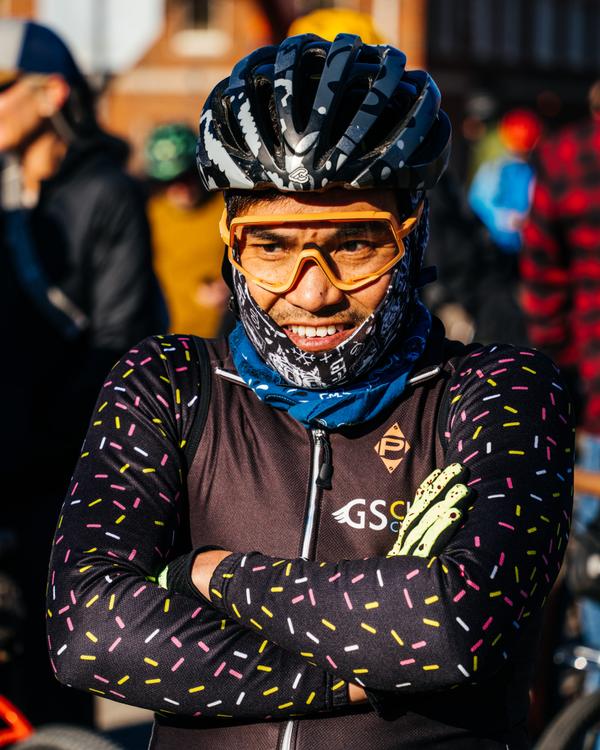 There was a time when nostalgia didn’t align with its current, modern definition associated with bittersweet reminiscence. The etymology stemmed to describe a psychological disorder that was thought fatal. This word, nostalgia, was created in the 17th century. Beginning with nostos, or “to return safely home” and its second half comes from algos, meaning “pain or distress”. 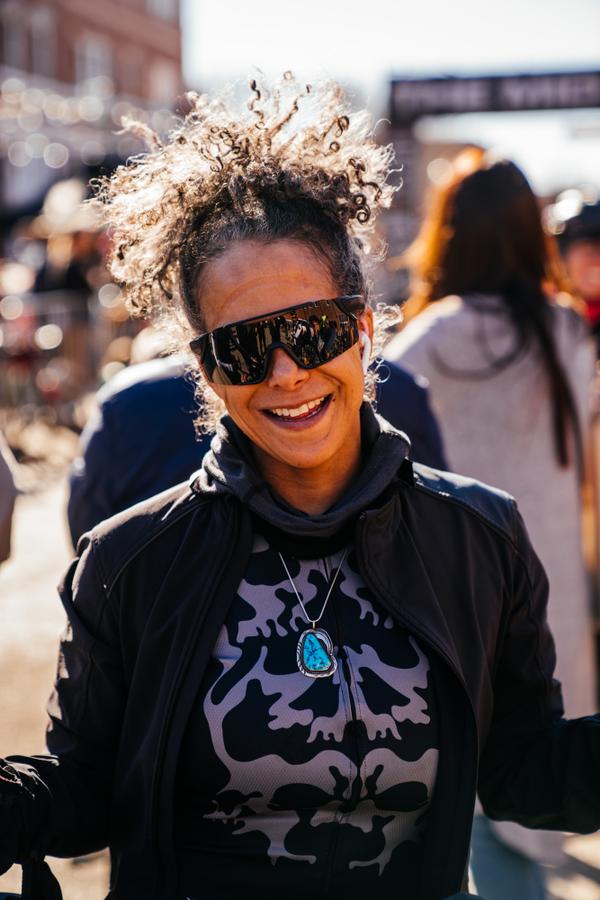 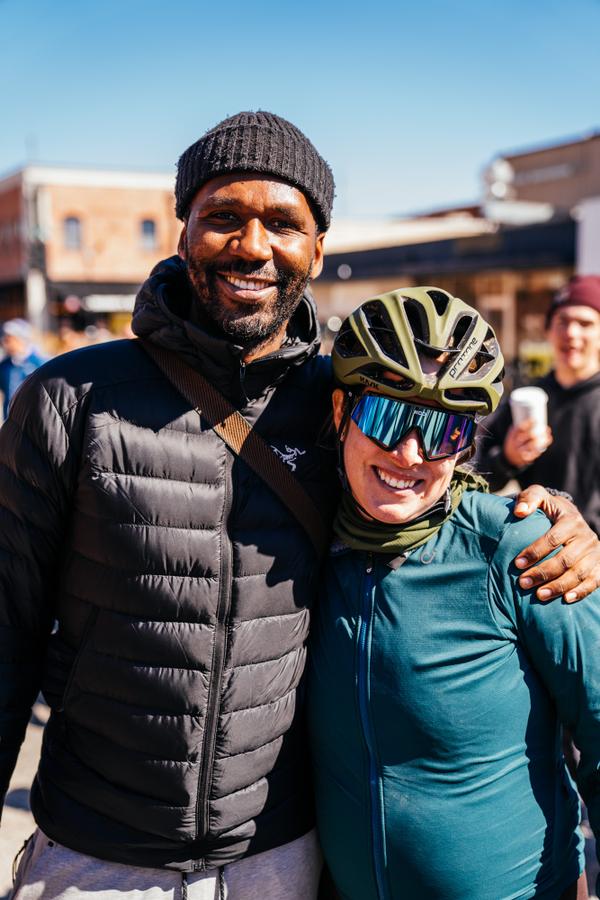 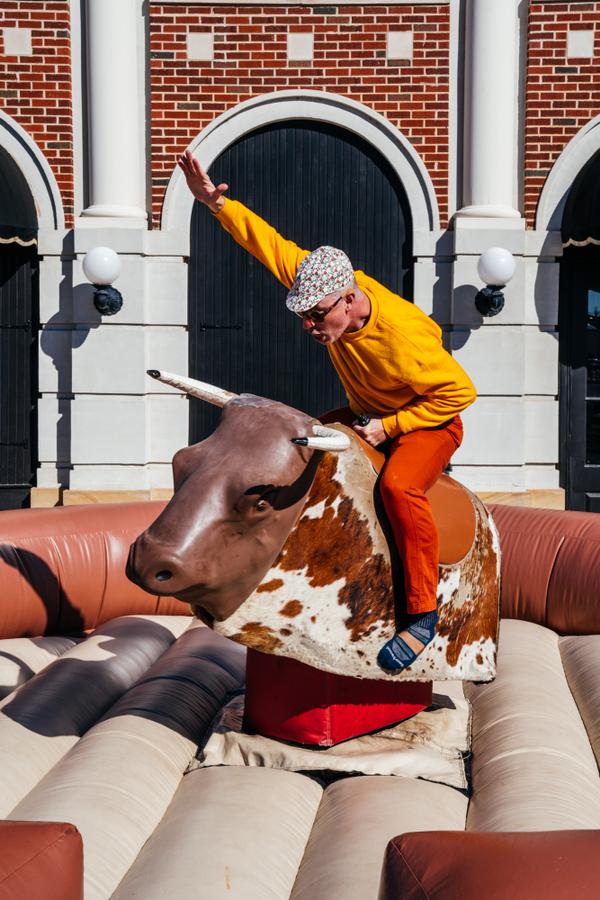 This is where the term “homesick” comes from. Back then, it was believed that people who yearned for normalcy, a pastime, or their home could potentially die from this distress. Hell, after the past two years, I’m sure we’ve all felt that in one form or the other. Yearning for crowds, jeering, hugs, high fives, and crowded bars or event halls has been commonplace. Even as the pandemic numbers fall with each day, there’s a part of me that wants to relish these times even more before it all shuts down again. Thus, my desire to document the scene at the race, moreso than the race itself. All this is just an emotional stage setting for the embraces and tears that beset this crowd of 2500 racers who ascended upon Stillwater, along with their families, friends, dogs, and team support. Out of this expanse came a handful of heartfelt moments that will forever shape my perspective of what it means to be a part of a community, or at least be close enough to eavesdrop. I’m fairly certain most of you are aware of the Mid South, having blossomed from the contentious terminology of its predecessor title, Land Run, or when settlers divvied up 1-mile square plots of land from the original inhabitants; Kickapoo, Osage, Kiowa, and Ogaxpa people. This is the story of America and of other colonial nations. To listen, acknowledge, and rebrand an event takes courage and compassion. Two things Bobby and Crystal have lots of. 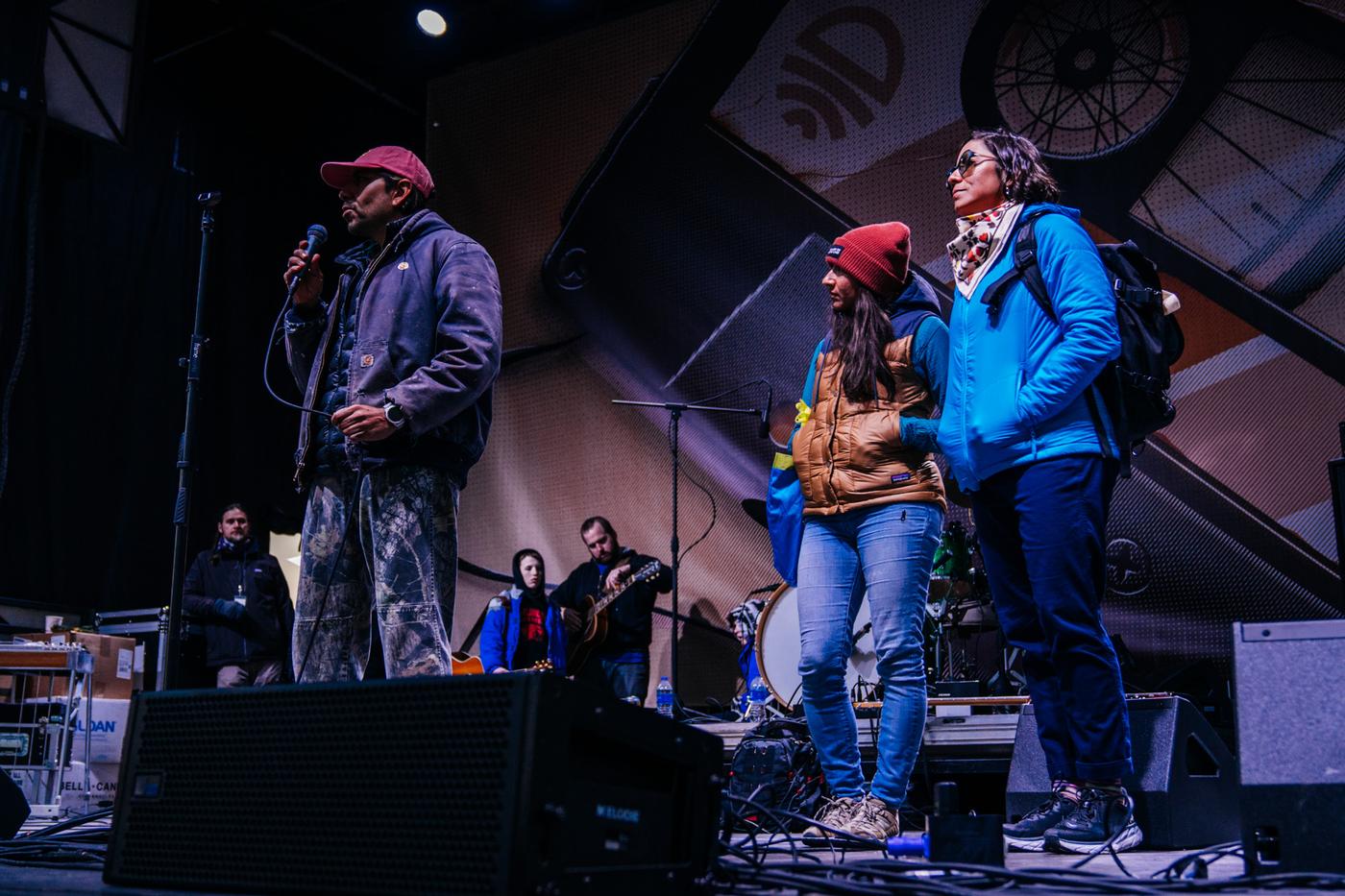 Yatika Starr Fields, an indigenous artist, ultra-endurance athlete, and cyclist, native to Stillwater, first brought this issue to Bobby in a productive, educational, and informational email. Delivery is everything. While there is a place in this world for anger, being educational requires a certain finesse not found in accusatory online exchanges. Yatika’s email moved Bobby to make the decision to rename the event and in doing so, the Mid South was born.

This is by no means an attempt to re-awaken the heated debate, it’s more of an attempt to provide those unaware with a background. If you want to know more about the historical Land Run or the name change, take a deep dive into our archives. 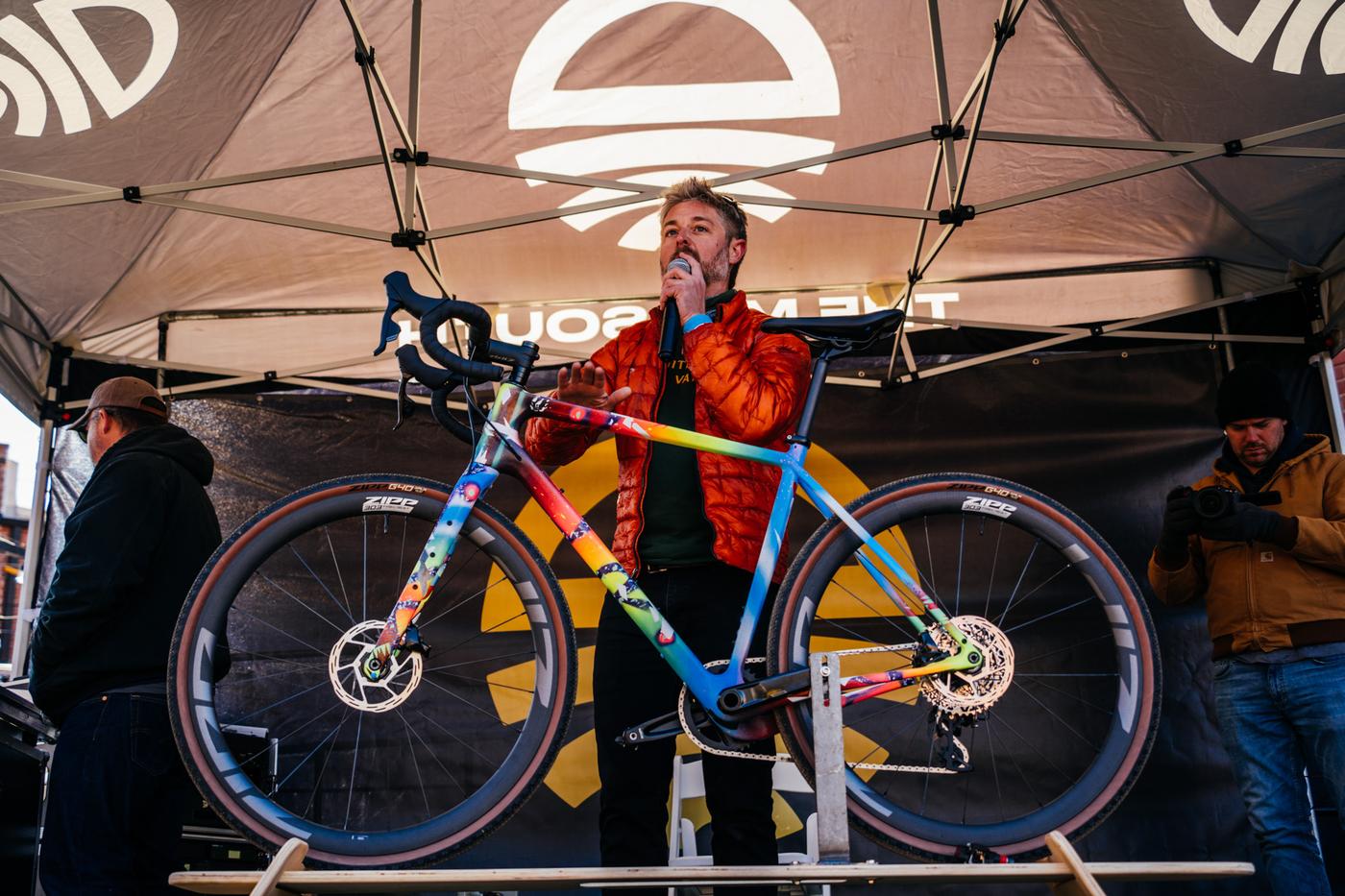 The bike Yatika painted is available in a raffle at Mid South.

This year, Salsa, SRAM, and Mid South debuted a custom-painted bike by the artist to commemorate not only the bond formed between the artist and the organization but to celebrate what can come from such an educational conversation. When we stop listening, we stop learning. Belief is the death of intelligence. 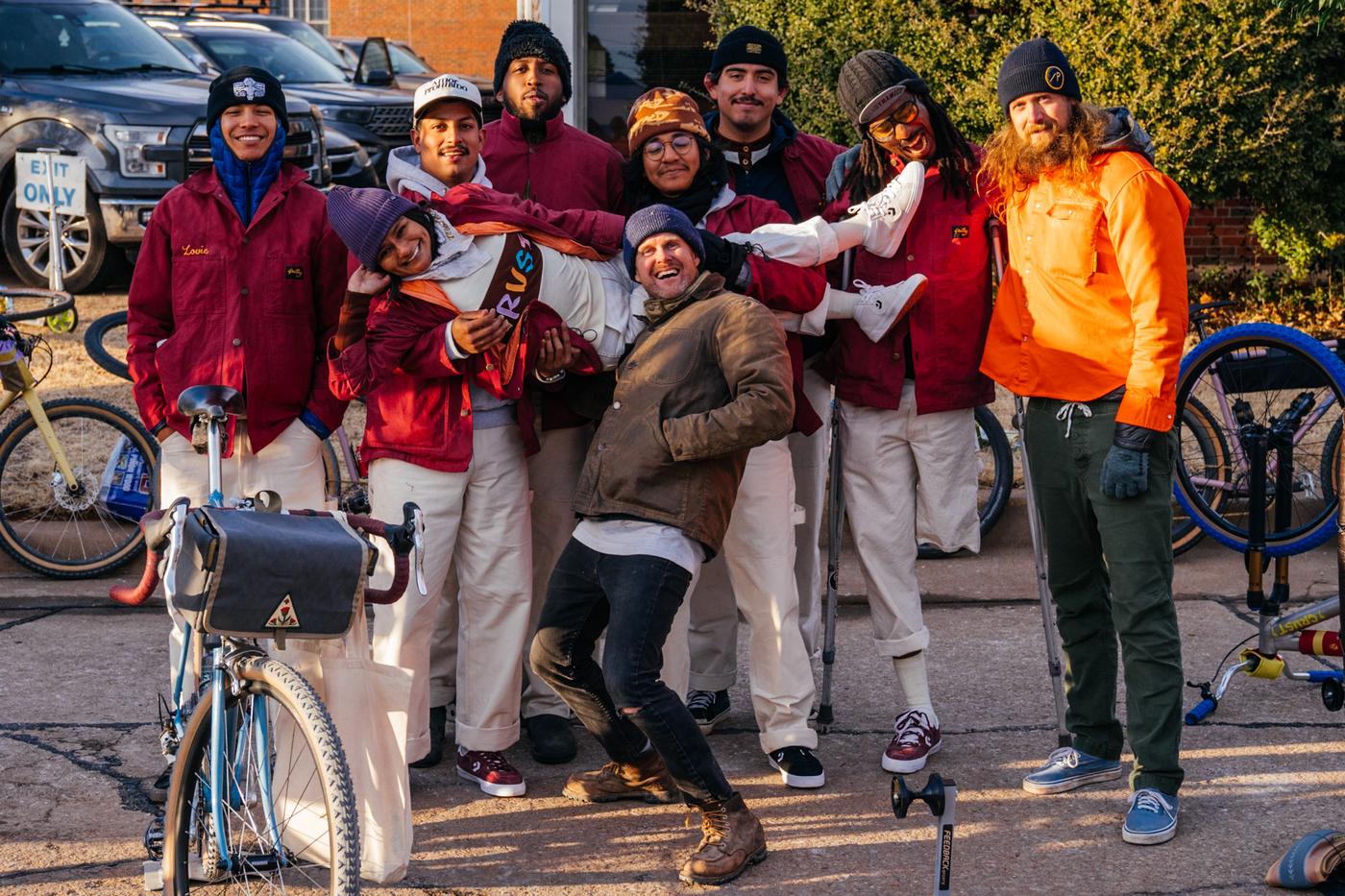 As cycling is rhythmic, so is our health. I’ve been mending some physical and mental duress, so my normal means of documenting gravel races – riding the course with a camera – wasn’t going to work. Instead, I focused on these connections found, these moments of nostalgia, and the embraces of friends. Races are for racers and there will always be fast people but the soul of these weekends are the survivors, the riders who push themselves to unprecedented extents, only to breakthrough. Smiles, tears, and laughter are intoxicating.

Follow along in the gallery captions and if you’d like one of these photos for yourself, find the unculled web-resolution compilation at this Dropbox link!