The history of the Land Run is a sordid one, which you can read all about it our earlier Reportage from the 2018 event. This question comes up a lot these days: if we know better, are we supposed to do better? While local vernacular influences the discussion, the Land Run wasn’t exactly something you want to build a community upon in the modern age. There is a much larger discussion to be had about this and the Land Run founder Bobby Wintle did such a great job on the official announcement, that I’d prefer to let him explain it below. 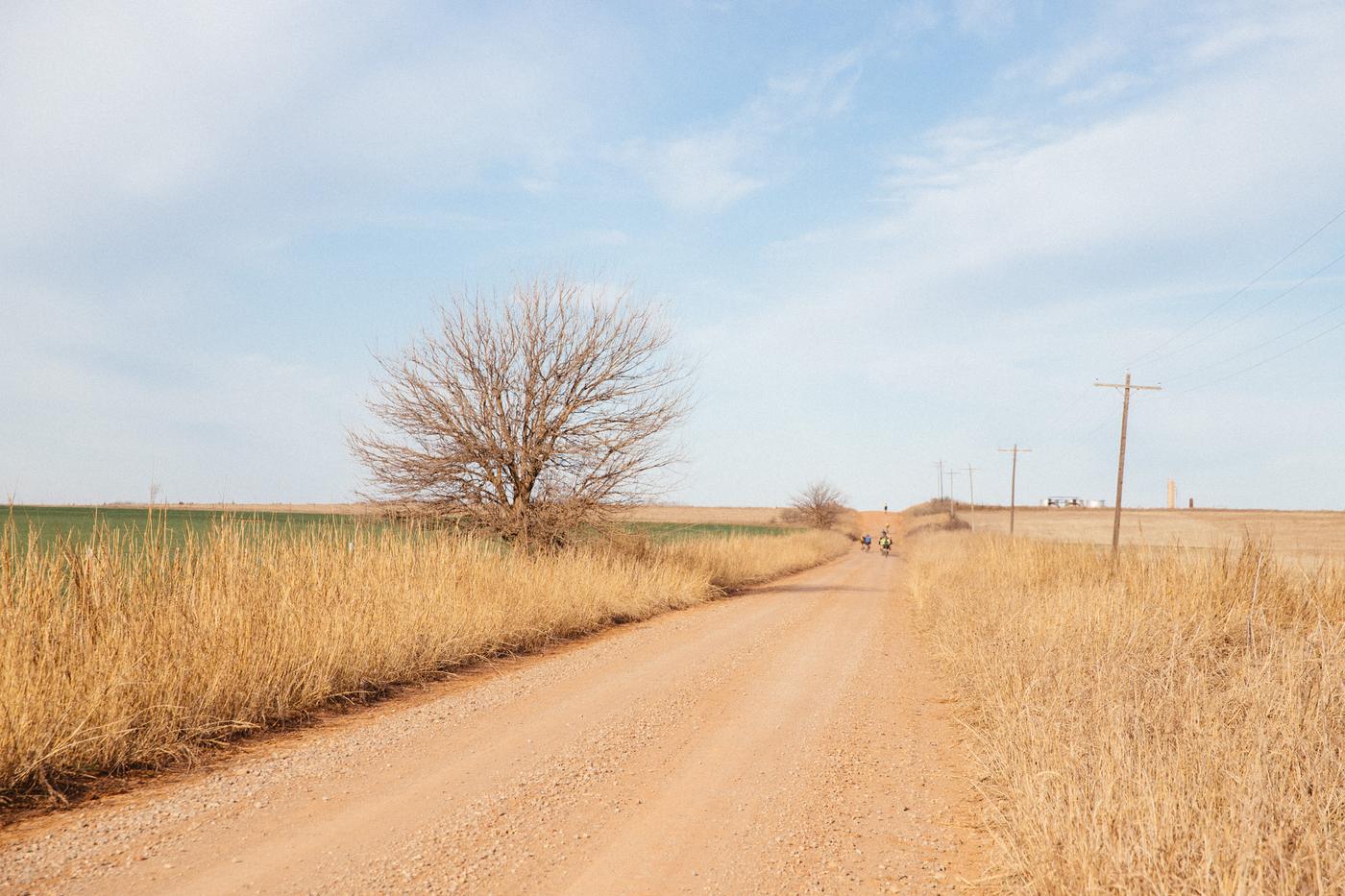 THE MID SOUTH: an Introduction by Bobby Wintle

Land Run 100 has become so much more than a one day gravel bike race on some dirt roads in the middle of the country. Seven years and two months ago in October of 2012 a handful of us from District Bicycles in Stillwater, OK put together a 100 mile route and invited our friends to come ride. It seemed as if no one had been riding these roads. It felt like we had stumbled onto a secret and we wanted to share this red dirt with anyone willing to come. The first year we had 121 riders from 9 states and Canada. We were pumped. What happened over the next few years felt nearly impossible. This event has grown into a 3-4 day festival with the addition of live music, the 50k run, 50 mile ride, and the Double alongside the original 100 mile race. All of us have built relationships around this dirt road riding that will last a lifetime or longer. In all reality I wanted this event to bring people together and to push them past the place in their mind they thought was the end of their abilities. Now, in 2020 close to 3000 people are coming to experience these wild roads on foot and by bike together. I think about this event every single day. I want every person that comes here to feel a positive energy that is hard to describe. I want zero barriers to exist for a person to want to be a part of this experience. As we’ve grown a barrier has come to our attention and the time to remove it is now. 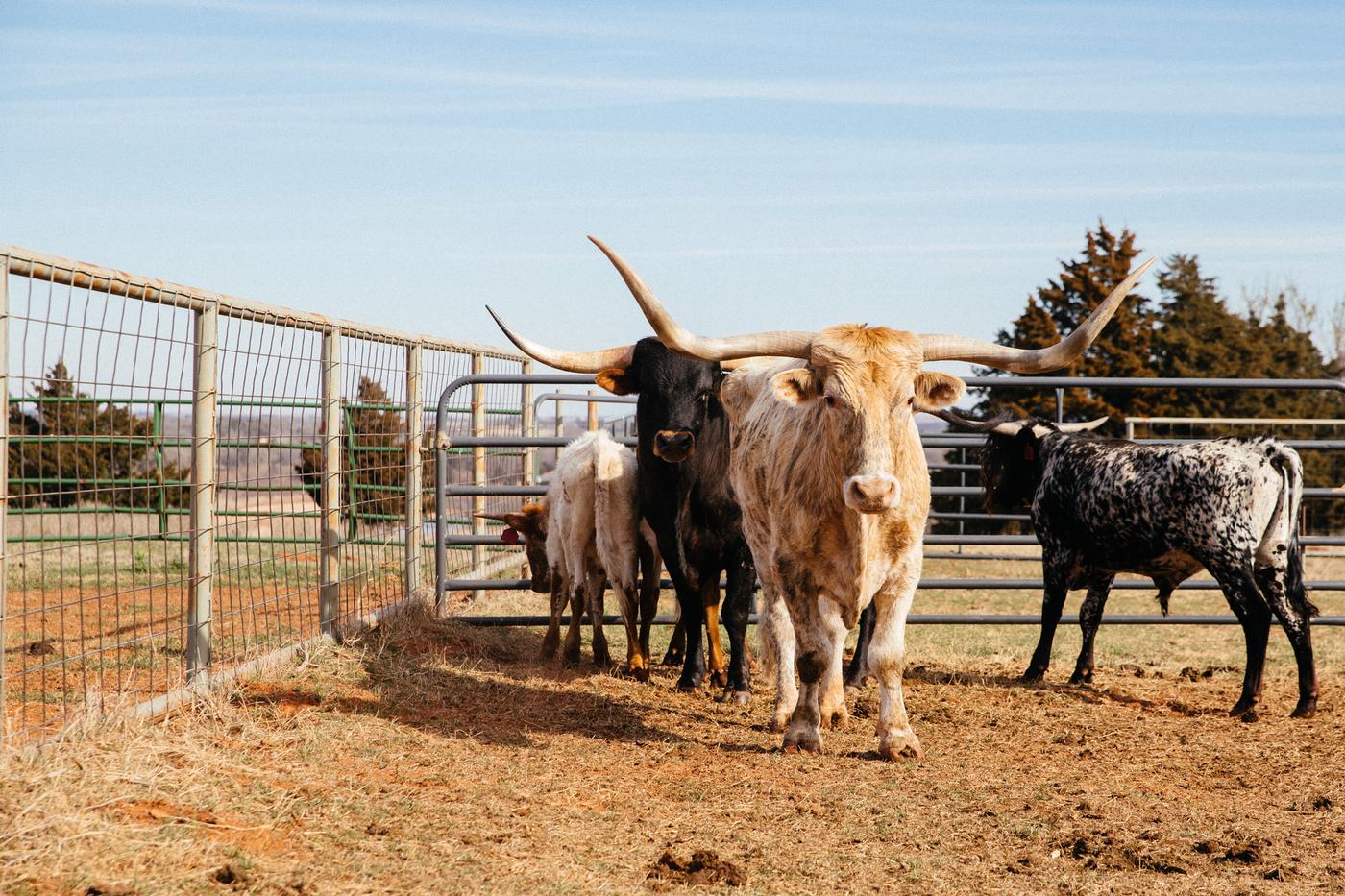 Without knowing the truth behind what actually occurred in 1889 I ignorantly named our event after the opening of the “Unassigned Lands.” Signs all over Stillwater speak of the Land Run of 1889 with one of them touting “Where Oklahoma Began.” Moving to Stillwater from Kansas in 2011 I had never heard of the Land Run. Using the name for our event seemed perfect as these roads felt old and as if they immediately transported a person traveling on them back to the time they were created. That event, however displaced indigenous people and had their land stolen from them, yet again. Land that was protected by federal land grants in perpetuity or “as long as the waters run, as long as the grass grows,” as written by Angie Debo in her 1934 book “And Still the Waters Run, The Betrayal of the Five Civilized Tribes.” It was never the goal for the event to be tied directly to the actual Land Run that opened settlement to non-Native Americans in Oklahoma. The goal was never to celebrate or reenact those happenings from the late 19th century. Naming our event Land Run 100 did immediately correlate us with the past, however and that was never my intention. My intentions with Land Run 100 as an event was and always will be for people to realize just how much they are capable of accomplishing by moving their bodies, no matter what the conditions are or what the forecast holds. Once our small crew and myself realized that the correlation with the original Land Run of 1889 was offensive to others we had to make a change. 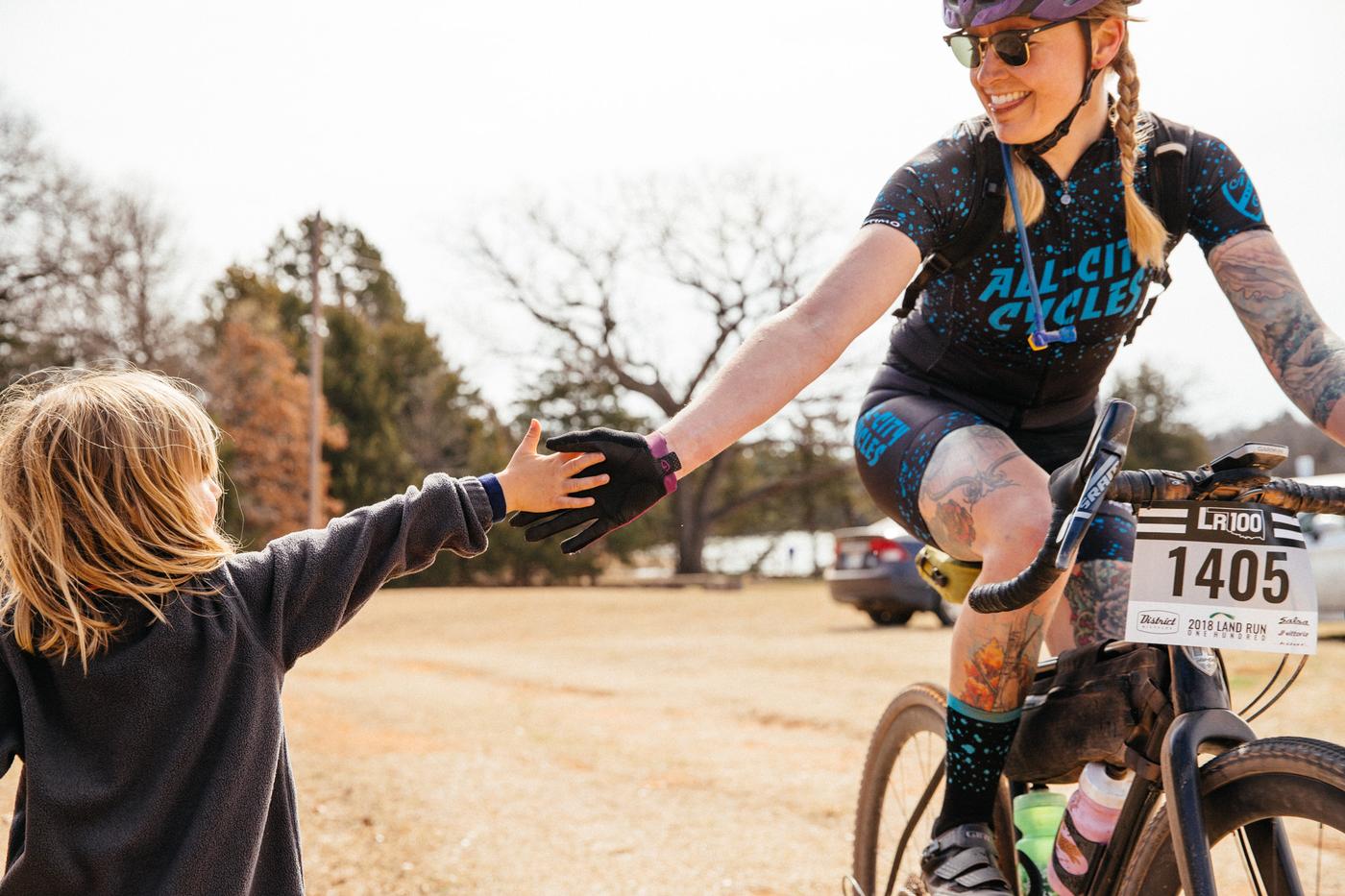 We encourage everyone to educate themselves on the history of how Oklahoma became a state. Alysa Landry wrote in an article on Indian Country Today’s site, “At twelve o’clock on Monday, April 22, 1889 the resident population of Guthrie (OK) was nothing; before sundown it was at least ten thousand. In that time streets had been laid out, town lots staked off and steps taken toward the formation of a municipal government. At twilight, the campfires of 10,000 people gleamed on the grassy slopes of the Cimarron Valley where, the night before, the coyote, the gray wolf and the deer had roamed undisturbed.” 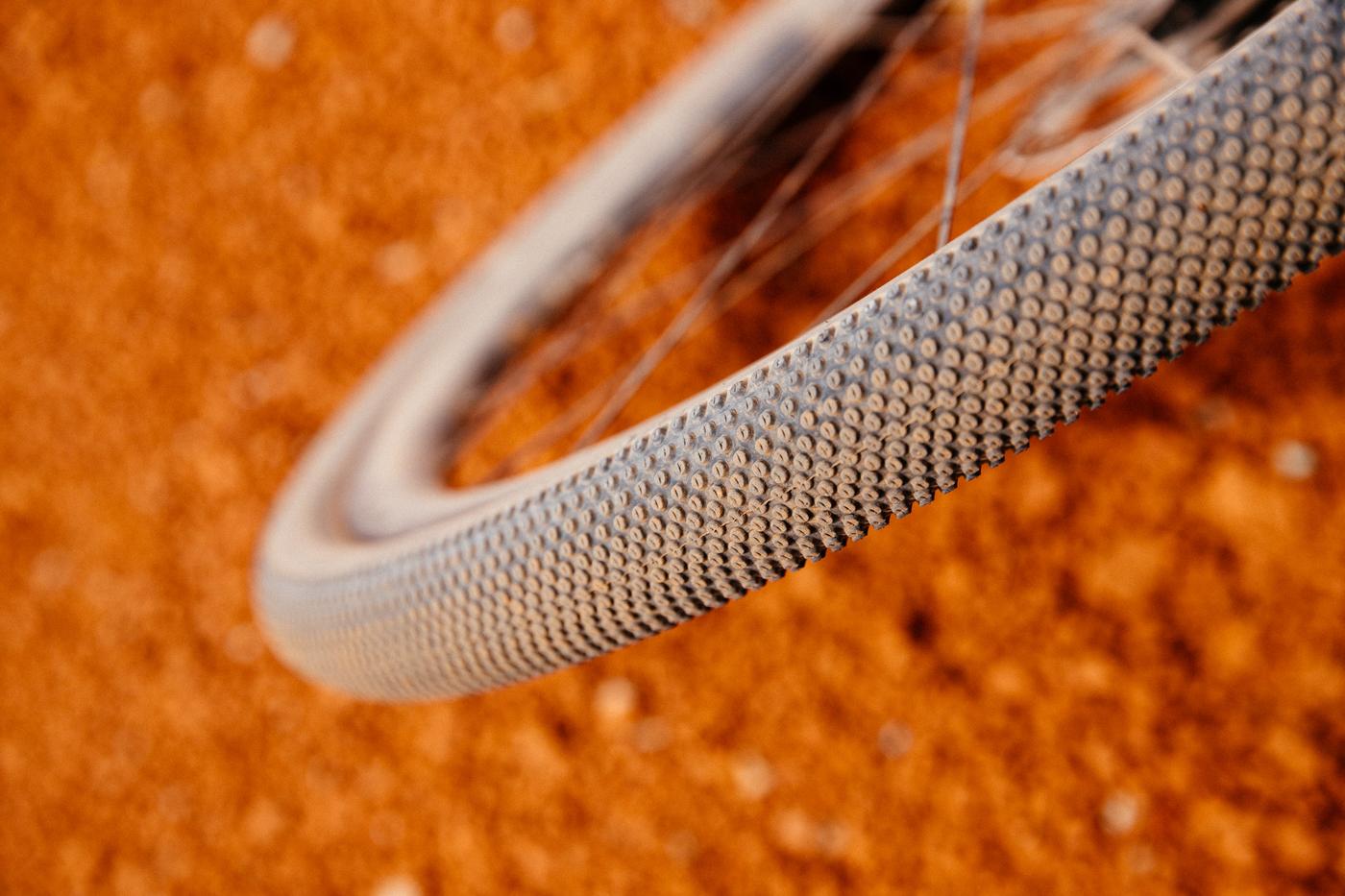 A new podcast titled “This Land” hosted by Rebecca Nagle on Crooked Media went live this past June 2019. The podcast is an in depth history lesson into the treaties that paved the way for Indian Reservations to be created and how land was systematically stolen from Natives. Sheila Bird says on episode 5 “The Land Grab,” “Land to us is different than what the common folk would see. A lot of people view land as property and some people see it in an economic derivative, maybe? But we see land totally different, there is a wholistic component because it holds our people from the beginning to the end.” Listen to all 8 episodes of This Land HERE. 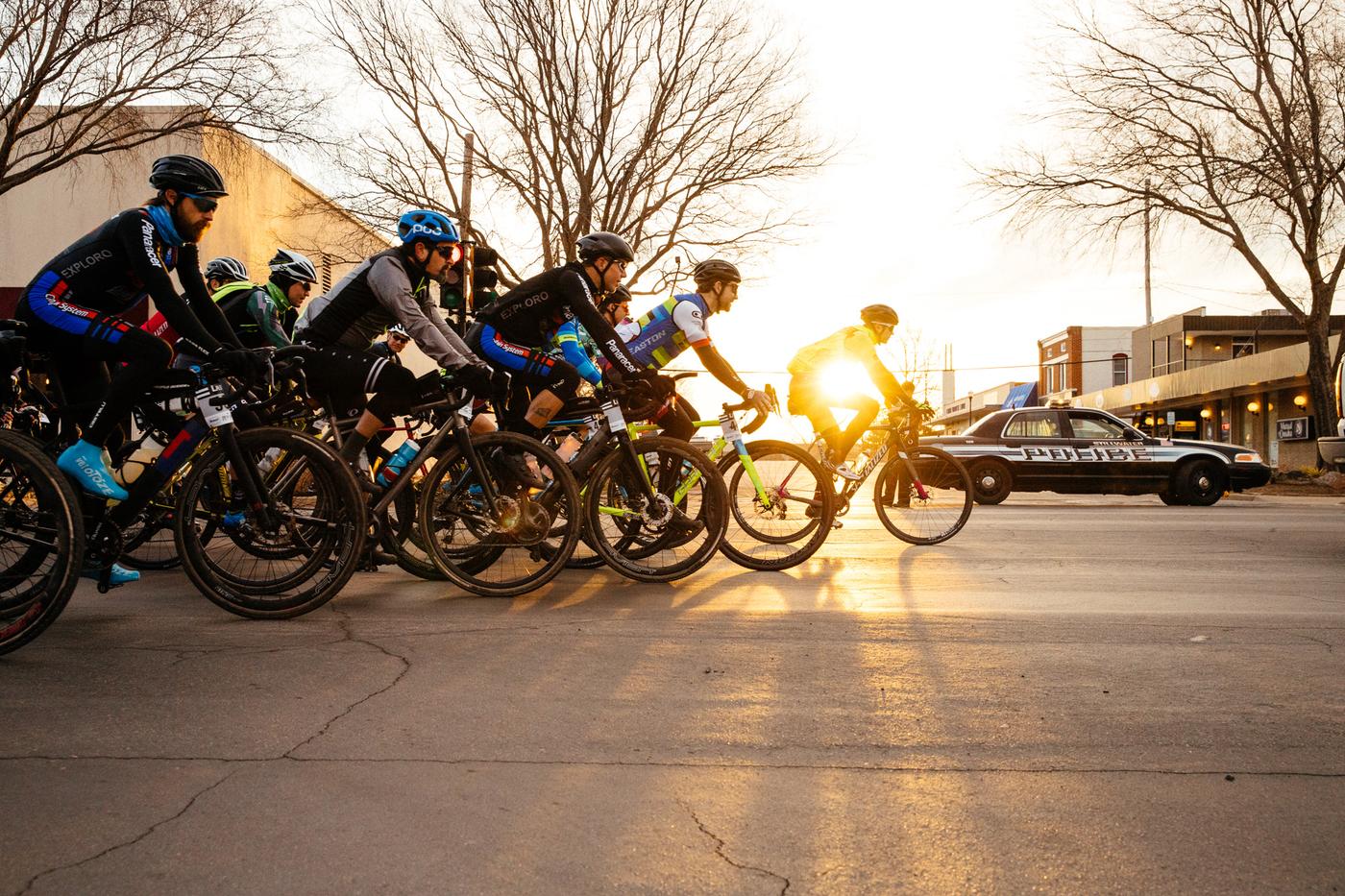 Names give definition to people, place, time, and events. The meaning and depth within a name can be simple and to the point, or full of references from the past and information not easily recognized by many. The way a name brings meaning to an individual depends on that person and their experience or relationship with said name. It’s easy to overlook the meaning of any name and possibly assume it’s something a person created without a lot time and thought. It’s even easier to not be aware of how certain words or names may make others feel especially if their association with a name is different from ours. 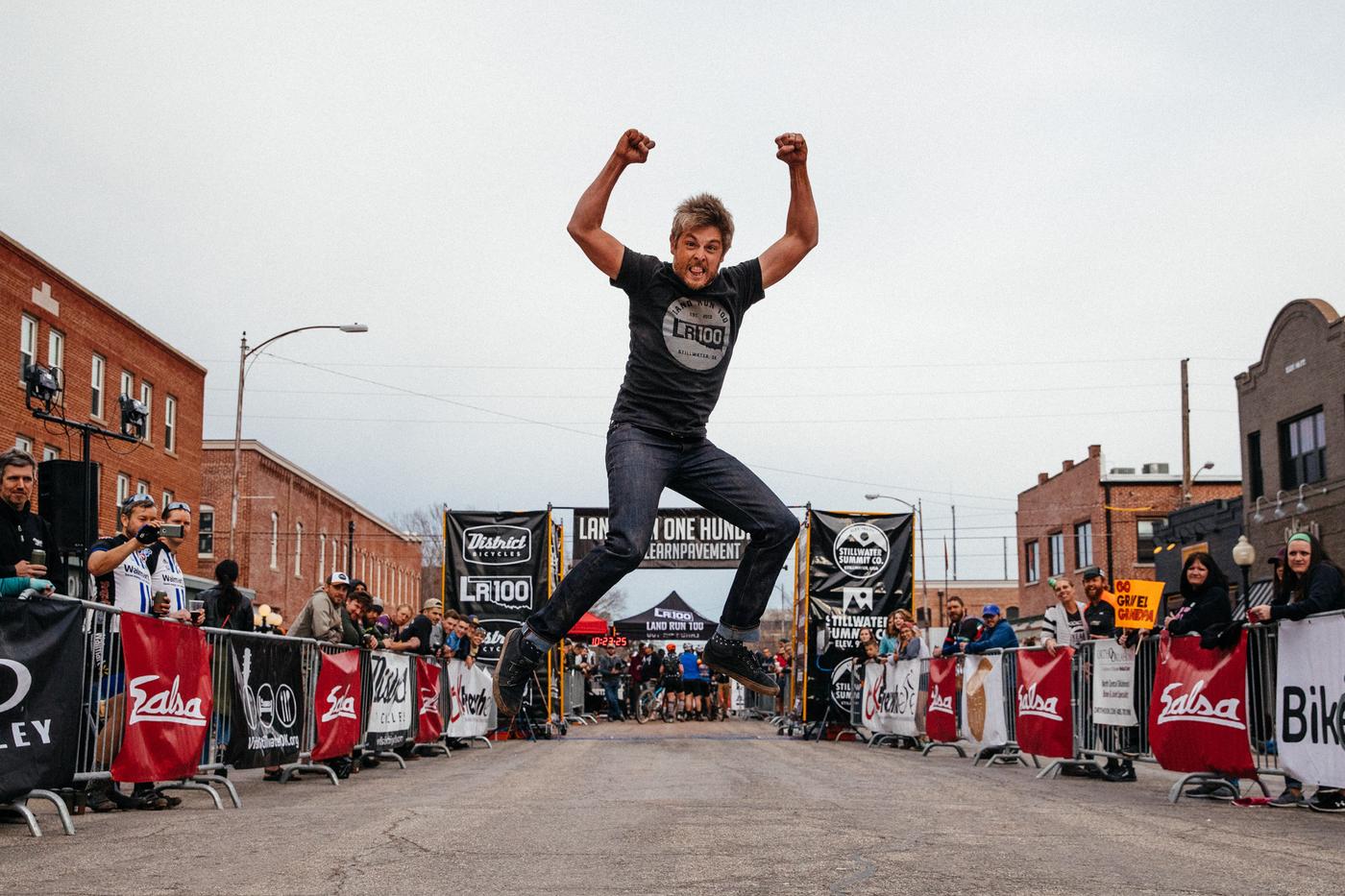 Understanding. We must all strive to understand and to begin to see things through a lens other than our own. To stand underneath an object, to feel it’s weight, to see it from all sides and angles is to truly know what it is made of. Allowing ourselves to be immersed in the perception of others is difficult. It is incredibly important for us to realize that our perception is shaped by our experiences and is not the only reality that matters or exists. It is beautiful when we learn and when we are vulnerable enough to listen.

The time has come for change. Land Run 100 has come to an end. Welcome to The Mid South.