As I sit here looking through the rolls of film shot at this year’s Cyclocross Nationals in Chicago, IL, the feeling is bittersweet. Traditionally, Nationals marks the end of the domestic racing season, but as I wandered through the parking lot catching up with old friends, it felt more like the beginning of something. After two years of canceled events, postponements, and isolation, gathering in Chicago for this year’s race almost felt ‘normal.’ 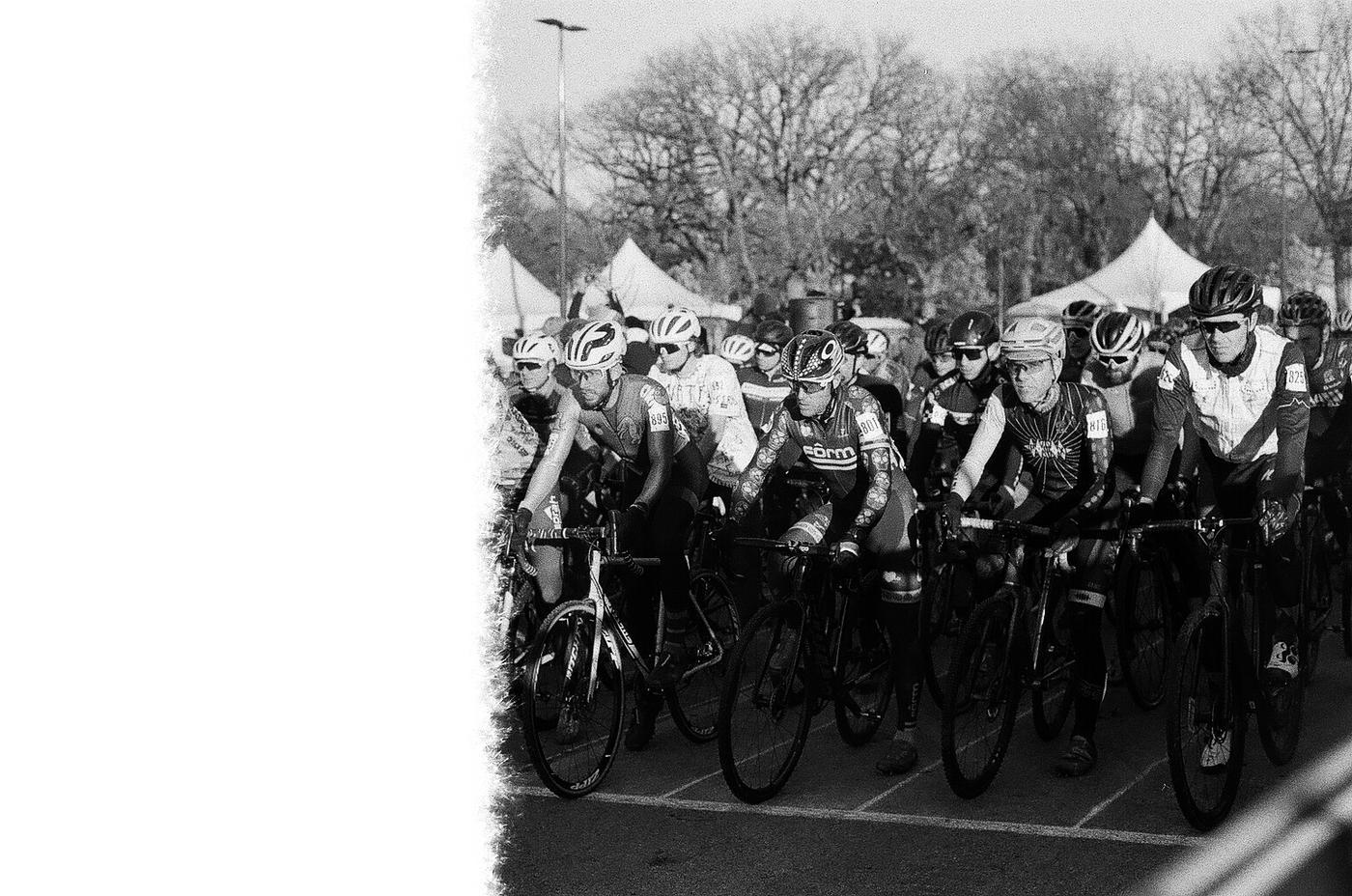 Alas, my film returned from the lab almost simultaneously with the start of my symptoms. When I saw the double lines on the at-home Covid test, a giant pit opened up in my stomach. It was a total deflation, and I questioned everything I had done in the past week. Damning things that I thought could have possibly sabotaged my efforts to stay healthy, but in the end, all I could do was accept it and hope for the best. 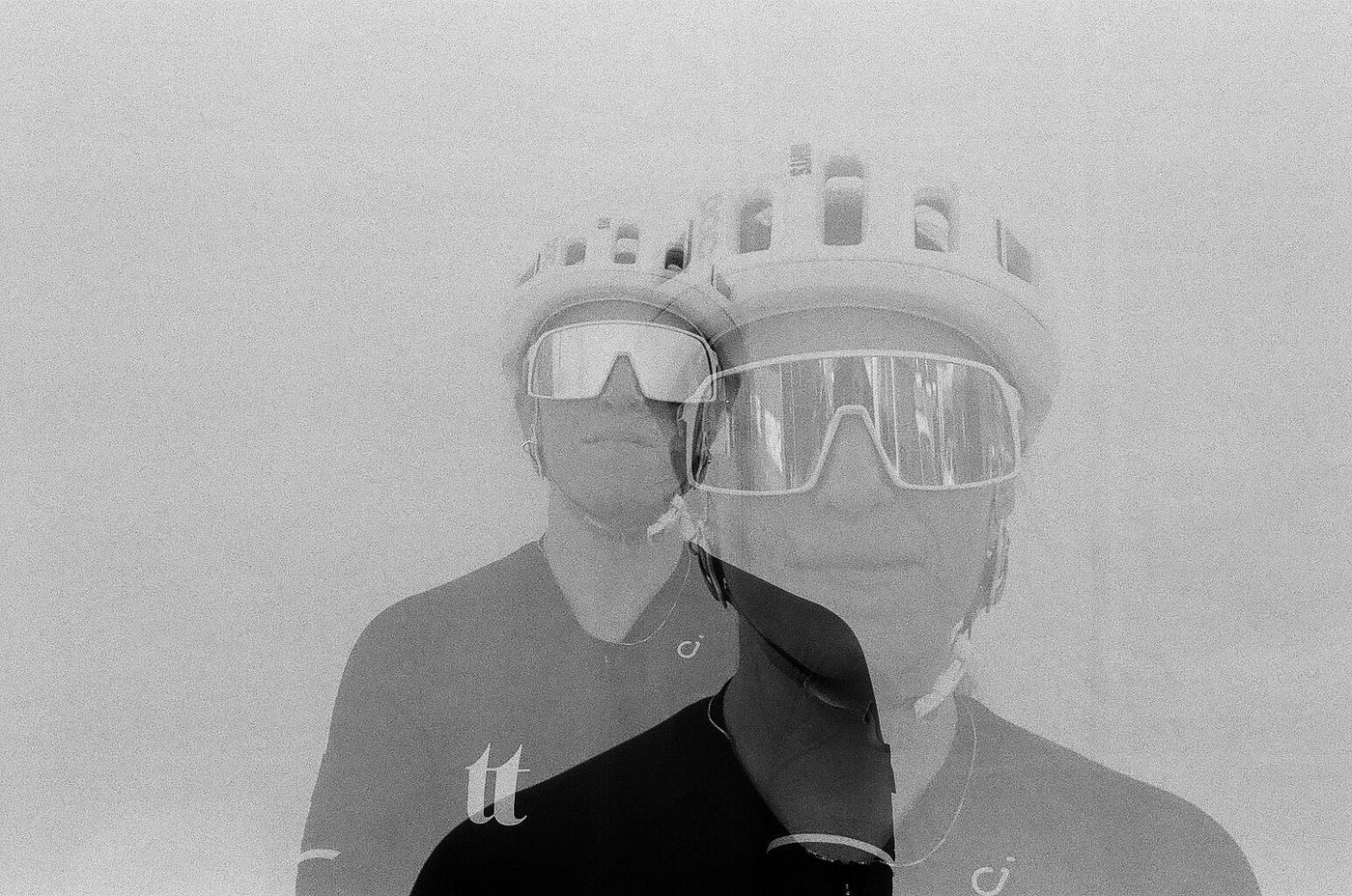 In between intervals of napping and fistfuls of cold medications, I managed to finish reading Dan Ozzi’s book “Sellout.” Ozzi covers the boom of the recording industries binge on punk bands in the post-Nirvana era. From Green Day to Against Me! the book takes an intimate look at want it meant to “Sellout.” While reading the accounts, I couldn’t help but see a slight similarity in the American cyclocross scene. For many in the early 2000s, cyclocross was bike racing’s punk rock cousin. It wasn’t road racing, and it wasn’t mountain biking; it was a continuation of the season that made every weekend feel like a muddy party where you got to hang out and enjoy the day with friends after turning yourself inside out. Even the nature of the racing was more akin to a mosh pit than the long orchestral-like crescendo of a road race. A lot of the racing here on the East Coast was very DIY by nature. Friends of friends of friends organized the events, and word spread quickly when a particular course was good. 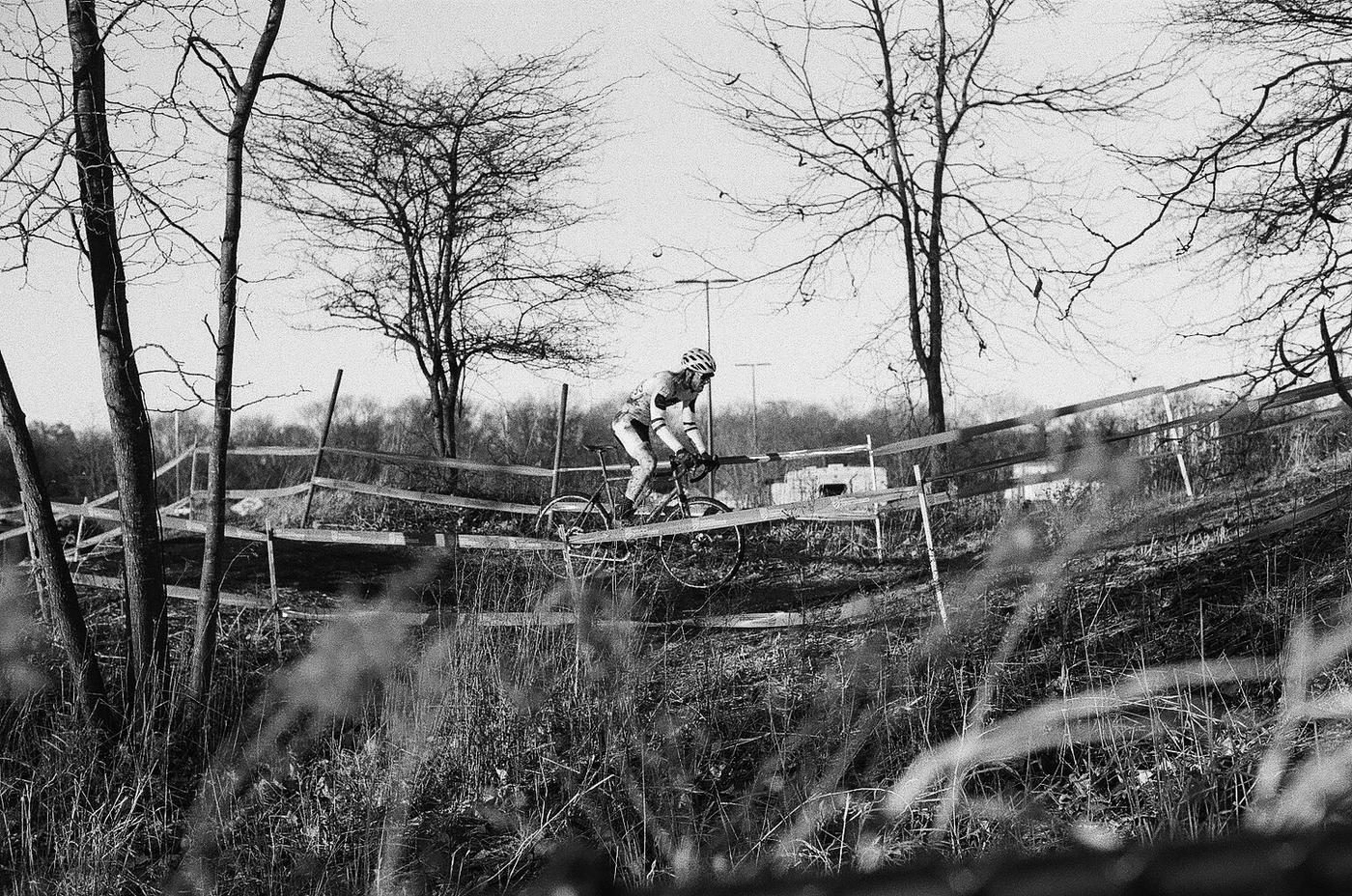 By 2010 race registration was exploding all over the country. For many events, competitors had to log in to register the minute it was available for fear that it would sell out. For the bigger races on the East Coast, categories from juniors to masters often filled up, sending 120 riders at a time rampaging out on the course. With word of the World Championships to be hosted in Louisville, KY, and the promise of future World Cups events, race promotors nationwide began ramping up their efforts to get noticed. Single-day races added a second day to mimic the bigger races in New England; courses expanded to accommodate the more significant fields and to impress governing bodies. It was as if every race was trying to become a World Cup overnight. Local races were achieving UCI status, allowing top riders to earn points for world rankings in an attempt to be competitive with the ever-dominant Europeans. While every music fan was wearing flannel shirts after seeing “Smells Like Teen Spirit” on MTV, every bike racer was racing cyclocross after the 2013 World Championships in Louisville. 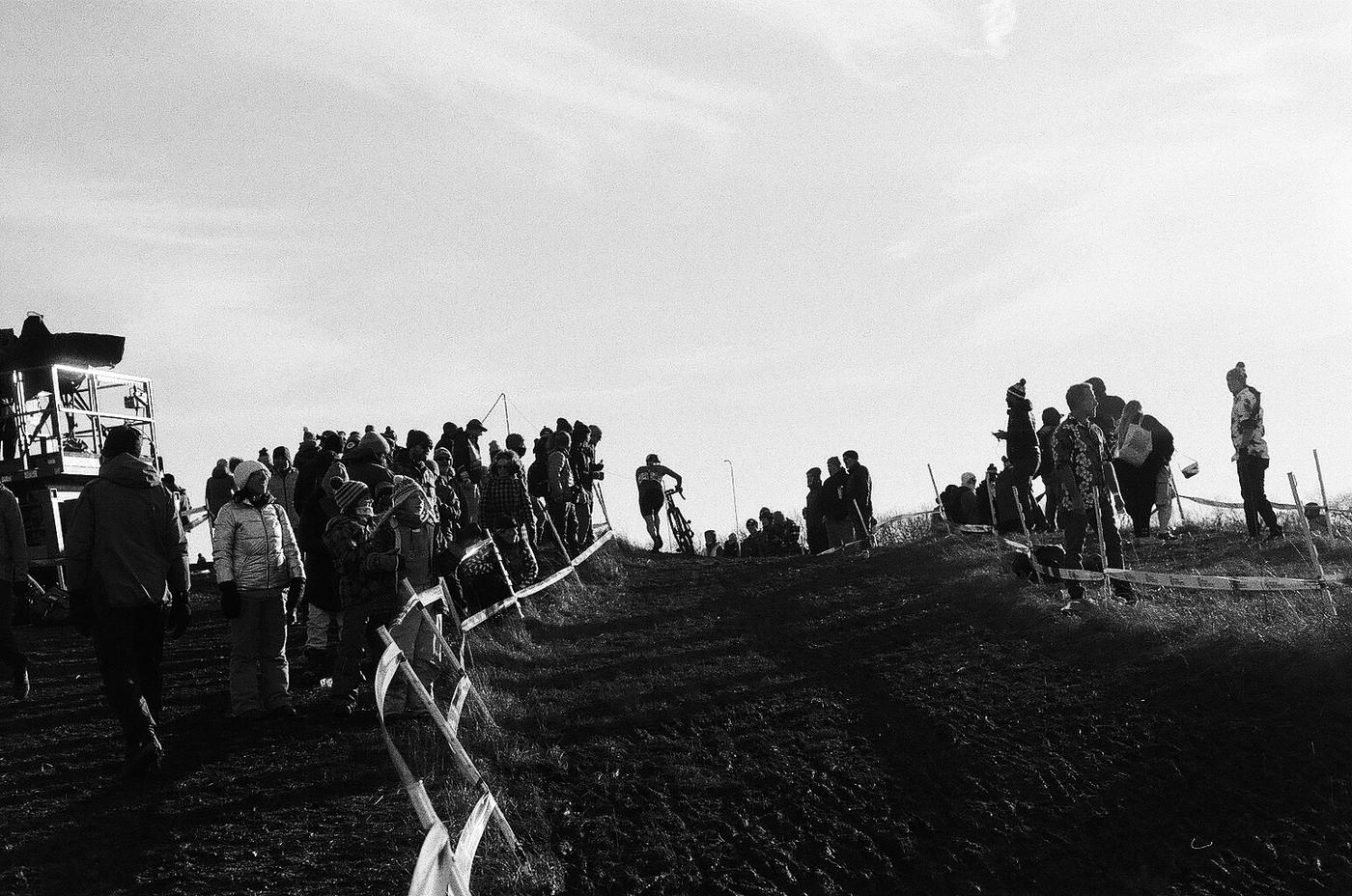 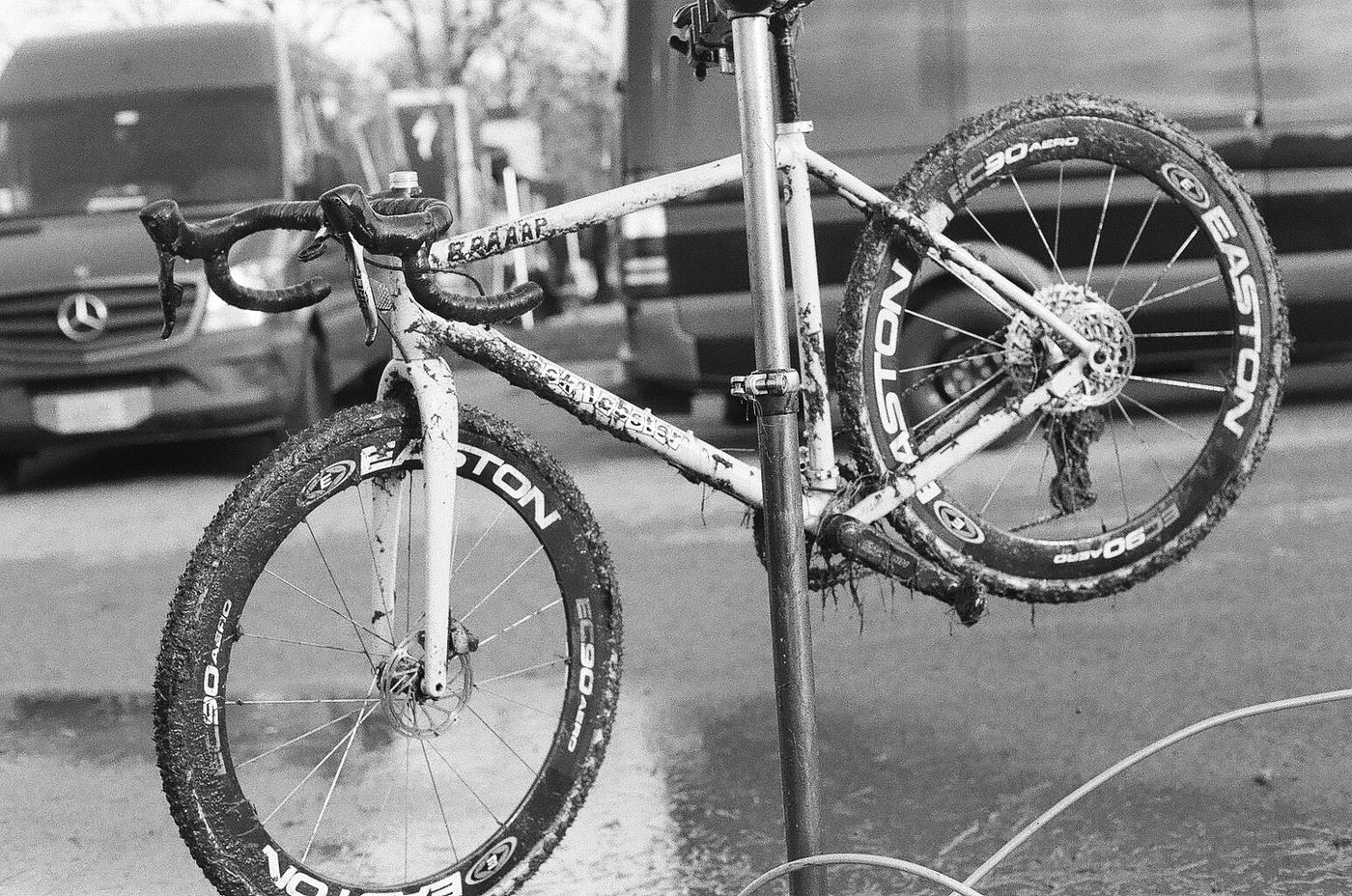 The big events got bigger, and the magic that made cyclocross in America feel special got lost somewhere along the line. Race fees continued to rise to offset the rising cost of promoting large-scale events. Race categories that once busted at the seams began to recede back to numbers before the boom. Even the motherland of New England has seen fewer competitors and events in recent years. If Providence was cyclocross’ “24 Hour Revenge Therapy,” then the KMC ‘Cross Fest was definitely “Dear You,” and a lot of fans weren’t willing to come along for the ride. 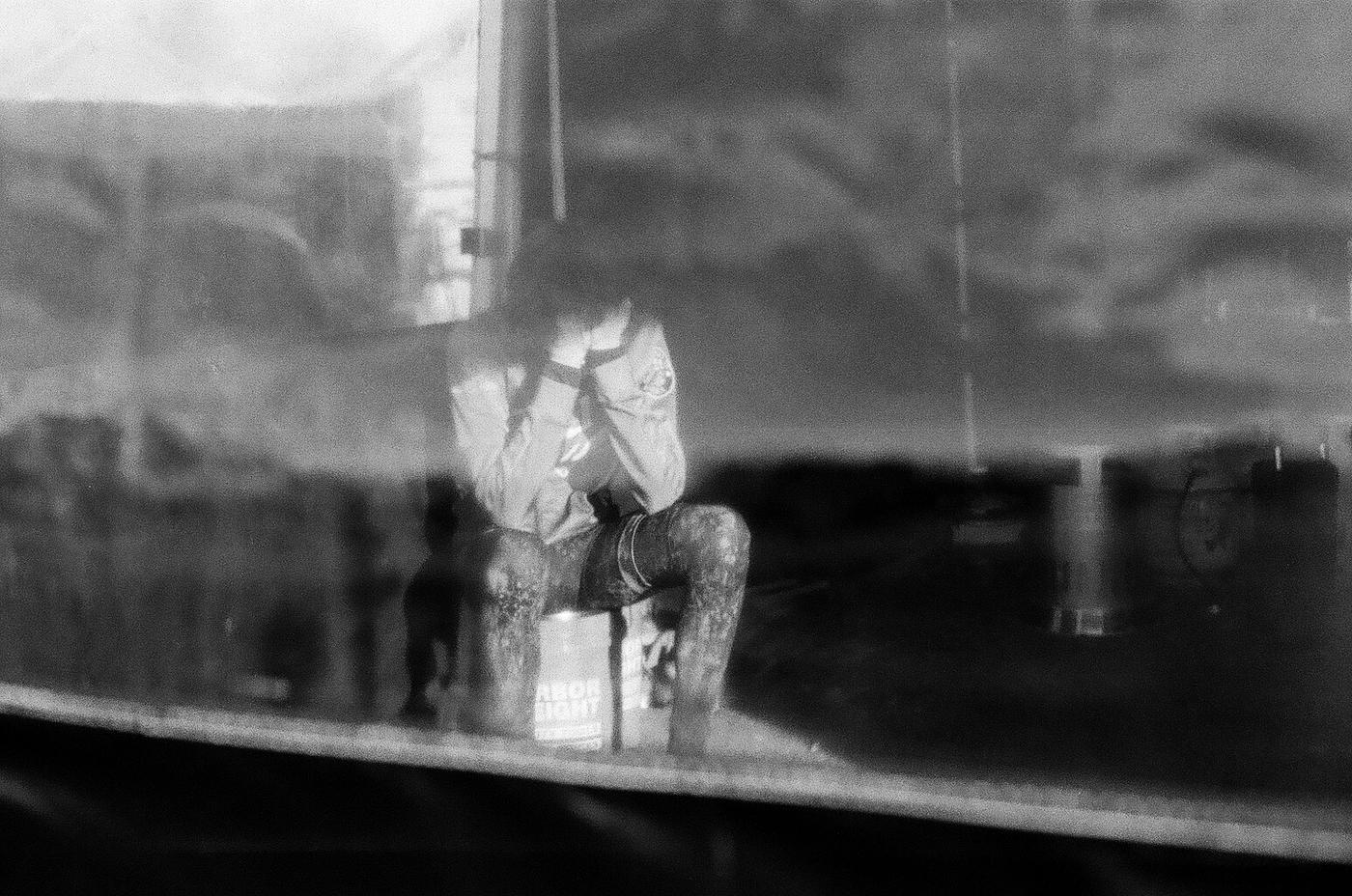 Like all things that boom in popularity, holding the high watermark is nearly impossible. At best, humans are fickle creatures, and something newer and shinier will always grab our attention. Much like how the bulk of underground rock music went back to independent labels and college radio, cyclocross in North America is returning to its roots of local series and smaller venues. 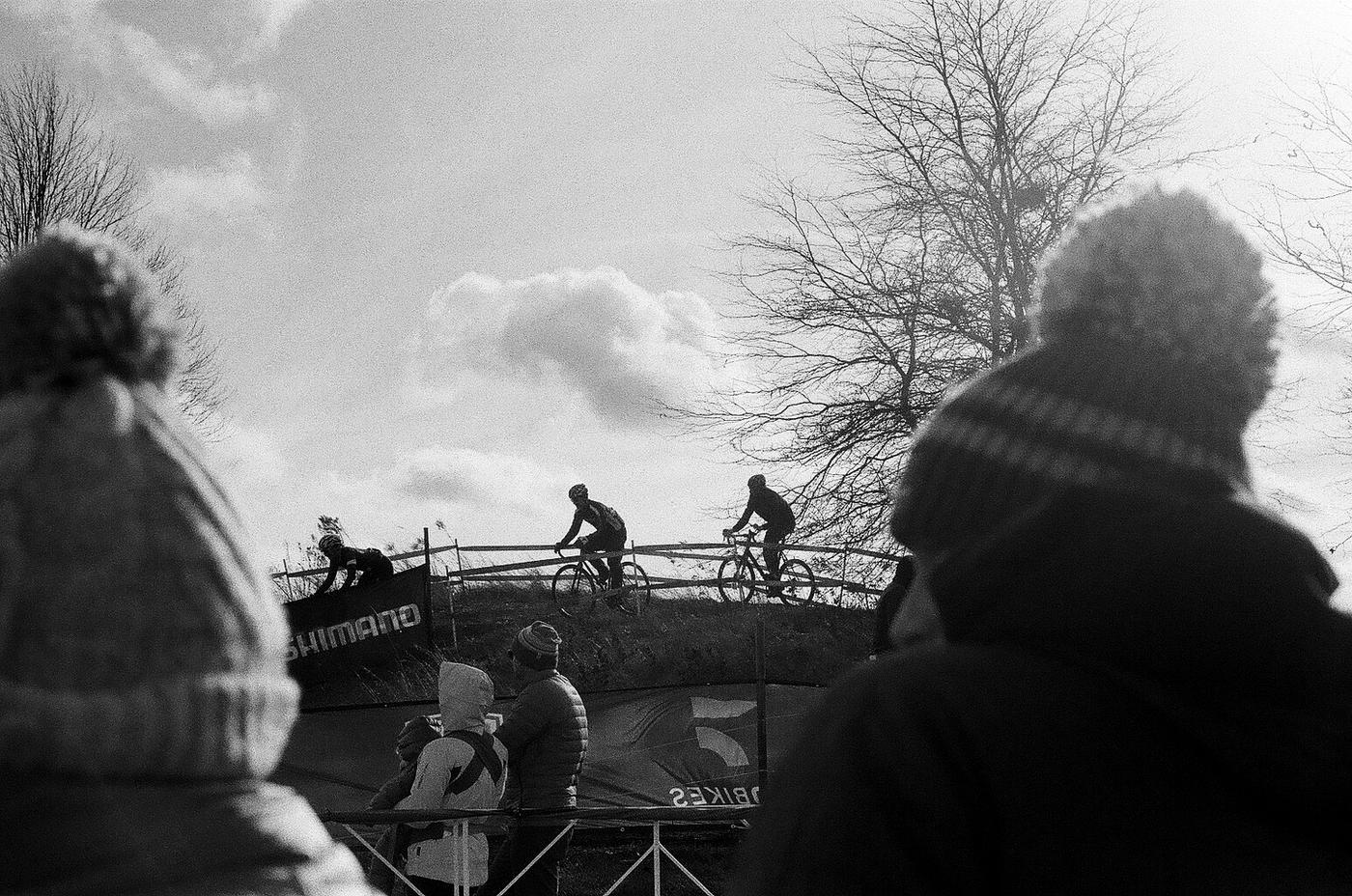 The single-speed racing at this year’s Nationals reminded me that cyclocross in North America is unique and special all on its own. Cyclocross here in the states will always be cycling’s loud, dirty, and punk rock little cousin. We don’t need to emulate what the Europeans are doing; we want to participate, not stand idly by eating Frites while a select few get to race. High-five your friends, give them jello shot hand-ups during the race and invite new people to the party, and every thing will be just fine.