Back Between the Tape with the Kona Private Jake – Morgan Taylor 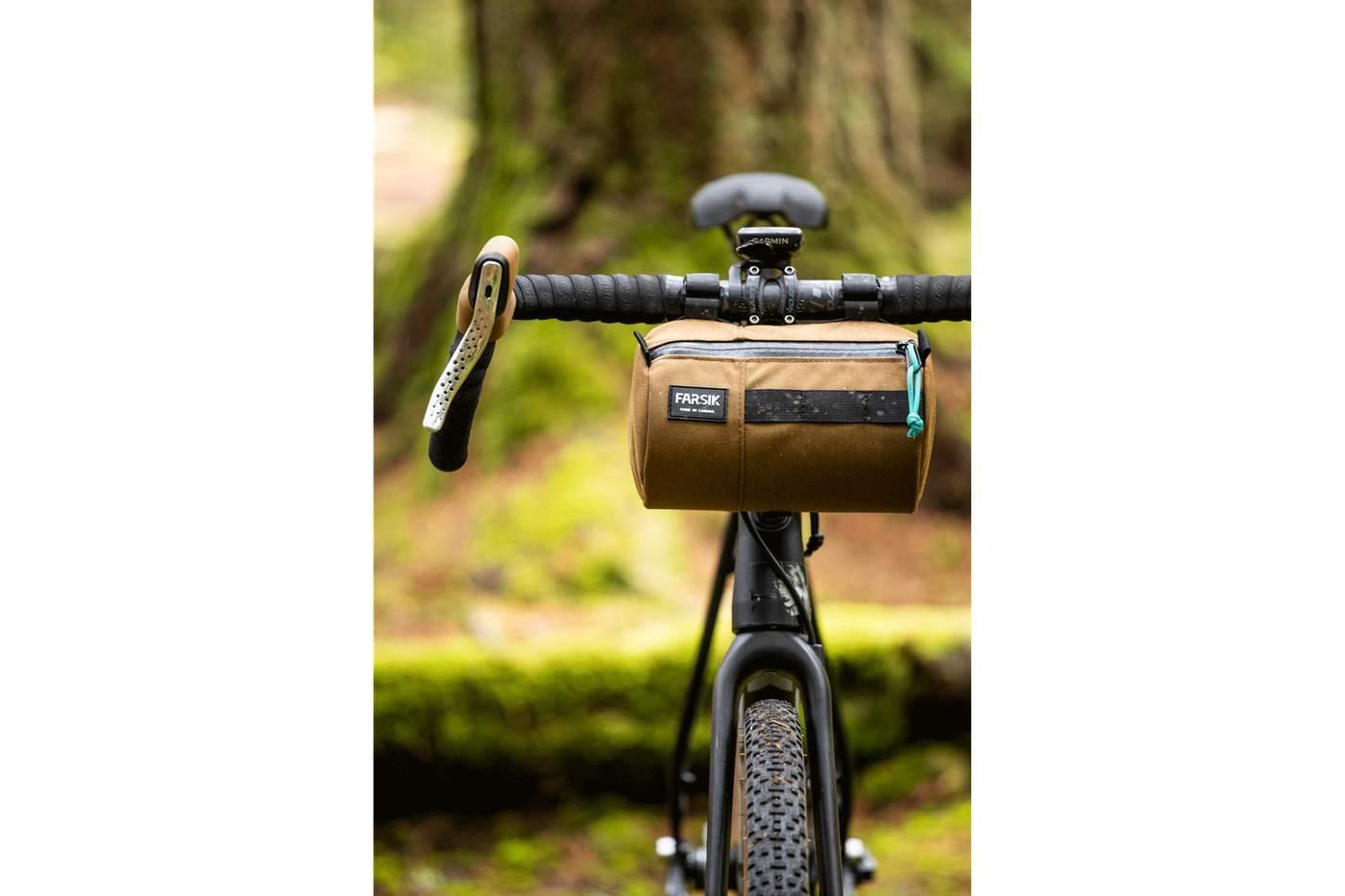 I’d been convinced to jump back inside the tape this year. With a baby on the way, Stephanie and I figured it’d be fun to get out to some races and hang with friends and yell at people riding in circles. The first year I raced cyclocross – exactly a decade ago – I did so on my old single speed conversion, and had a blast. Having fond memories of the simplicity of that first season, I chose to return to the ‘cross course on a bike with just one gear.

Kona only made the Private Jake for two years, 2016 and 2017. It made waves amongst die hard ‘cross racers with its sliding dropouts, through axles, internal cable routing, 1x drivetrain, and race-proven Jake geometry. Lots of good stuff that mountain bikes have passed on to drop bar bikes in recent years and which are now the norm a few years later. I normally wouldn’t go out of my way to ride an aluminum frame, but they have their place and this is one of them. 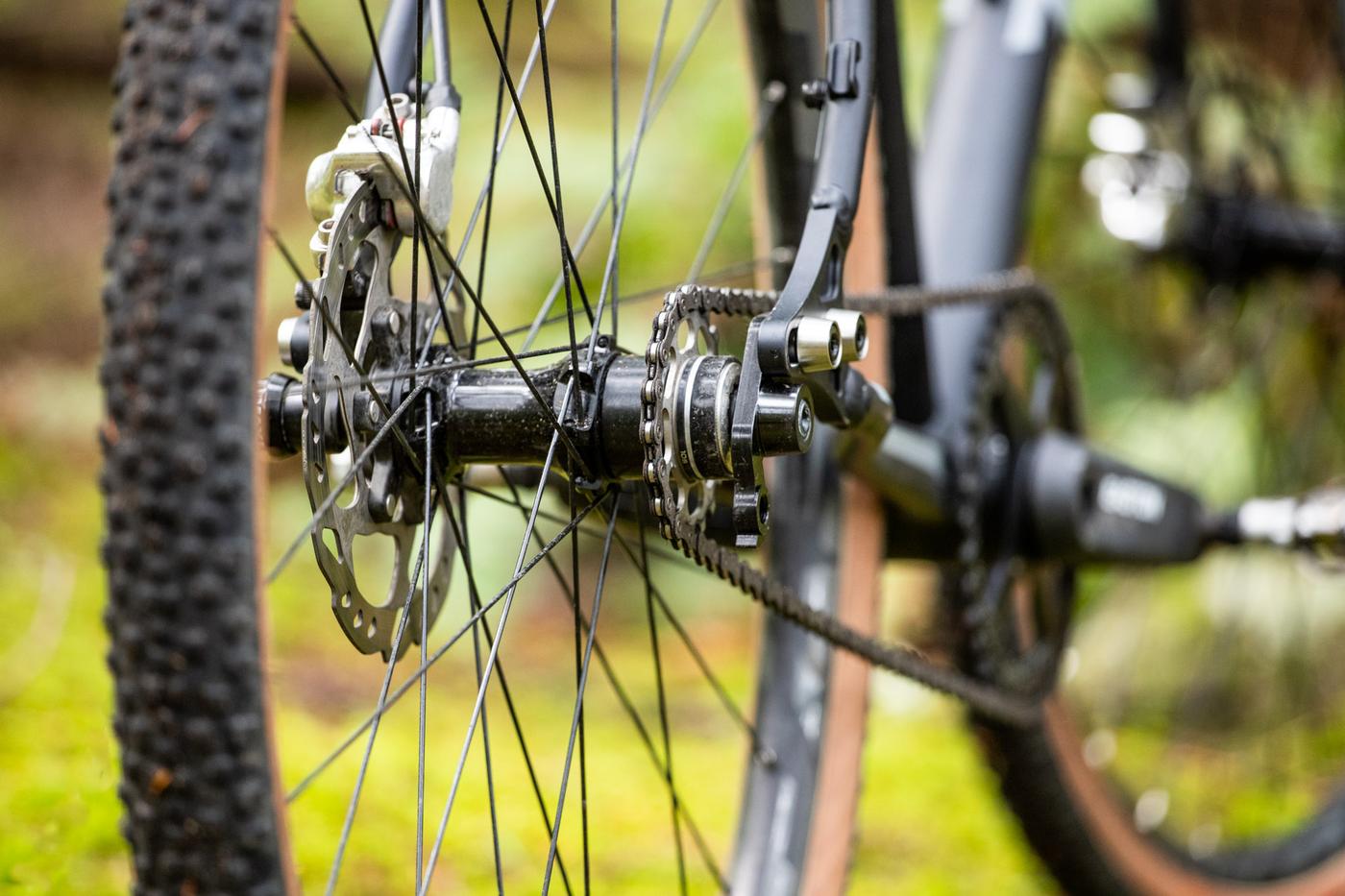 I spent the couple weeks preceding the race running around finishing the build: pressing in bearings, cutting hydraulic lines, borrowing parts from other bikes, and nerding out on gear ratios. For how quickly the bike came together, it turned out super rad! Some stuff from the parts bin, some borrowed parts, and a few key new pieces. The wheels are currently the wrong size, and it doesn’t matter one bit. It’s a single speed ‘cross bike!

If all of those people talking about how cool the Private Jake was had actually bought one, it might still exist in Kona’s lineup. Yet for all that fanfare, it just didn’t sell, and so it was destined to be a cult bike. I’m just happy Kona happened to have a three-year-old frameset hanging around in my size! It’s been long enough since I rode a single speed that my body is still in shock, but damn if it hasn’t revived that simple fun that I remembered. 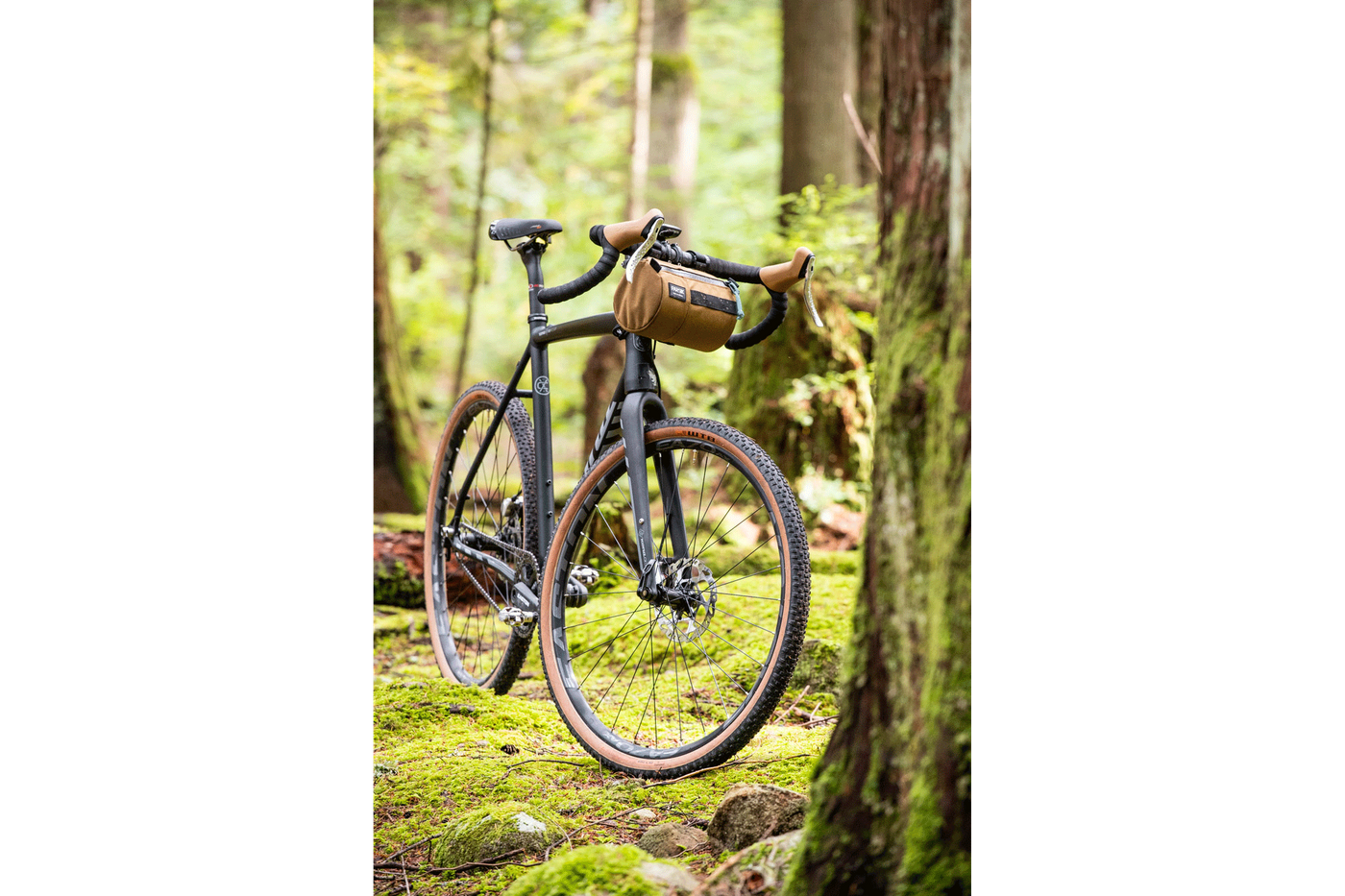 As for why I didn’t make it to the race that Saturday? Well, it would appear that registering for a race is a good way to encourage your wife to go into labor. Before 8:30 on that Saturday morning, Stephanie and I had welcomed our new baby girl into the world. This upcoming weekend might be her first ‘cross race, and this bike’s as well.