Race Director Gibson had his work cut out for him, as only weeks prior much of the planned course had burned during historically extreme wildfires. With volunteers working overtime, moving massive amounts of earth, fresh trail was being cut in less than 24 hours before it was raced on. Race Producer Alex Gardner gave a preview of what was to come. “We’ve got a lot in store for you guys. We’ve been learning a lot over the years and Nick’s put together an amazing course.” Day one started off with long, technical climbs and descents described by Jill Kintner as “the jankiest trails I’ve ever raced.” The larches were in full bloom, as riders traversed the early hours of the first day of racing. Stage one began after a multi-hour technical climb, leading a rocky exposed uphill slog, switchback after switchback. Stage two took racers on a fresh and flowy 1.5-mile descent before dropping back to camp. Times were tight, smiles were all time, many riders said stage two was the best trail of their life. Transfer stages saw a party train covering the mountain, the fight for the podium was real across all categories, with Kabush and Kintner maintaining the lead as the day progressed. 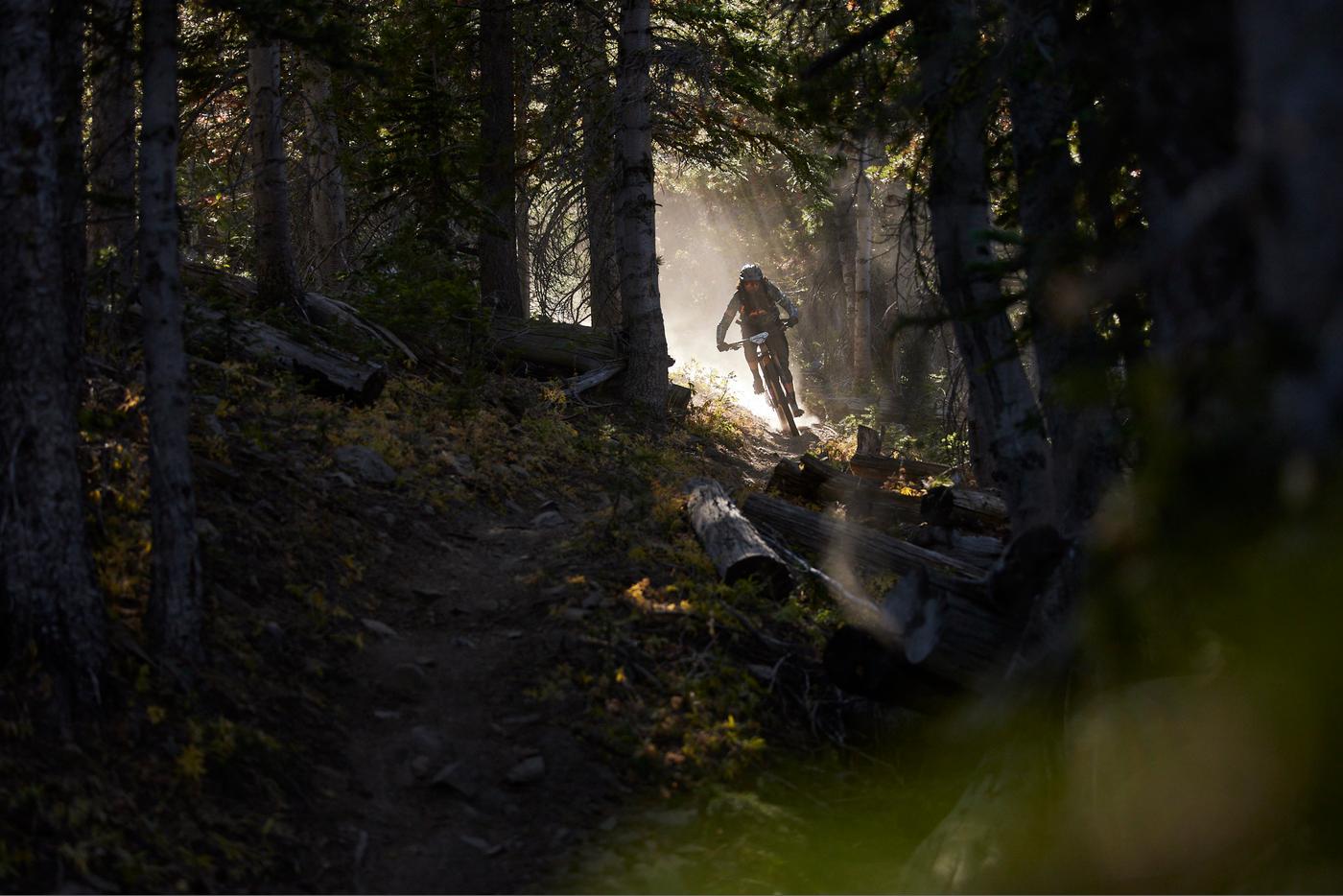 Day three was similarly long and raw, with racers packing lunches and extra snacks for the climb up the ridge. Photographers too were making haste in documenting the racing. Jordan Nguyen, Sports Marketing Manager for Santa Cruz Bicycles, weighed in on their continued support. “A big part of it is community. Trans Cascadia in particular does a lot to give back in terms of advocacy, building, and maintaining these trails in the Pacific Northwest. They do a great job of building a really special event and race as well.” Santa Cruz has been a title sponsor of Trans Cascadia since 2016. Geoff Kabush slipped back to third place overall after the day but was still ahead of rival Tobin Ortenblad. Jill Kintner held a commanding lead in the women’s Pro field, thoroughly enjoying each stage. Friend and professional freeskier Michelle Parker is enjoying what is both her first Trans Cascadia and first-ever mountain bike race; Parker was 5th in Pro Women. 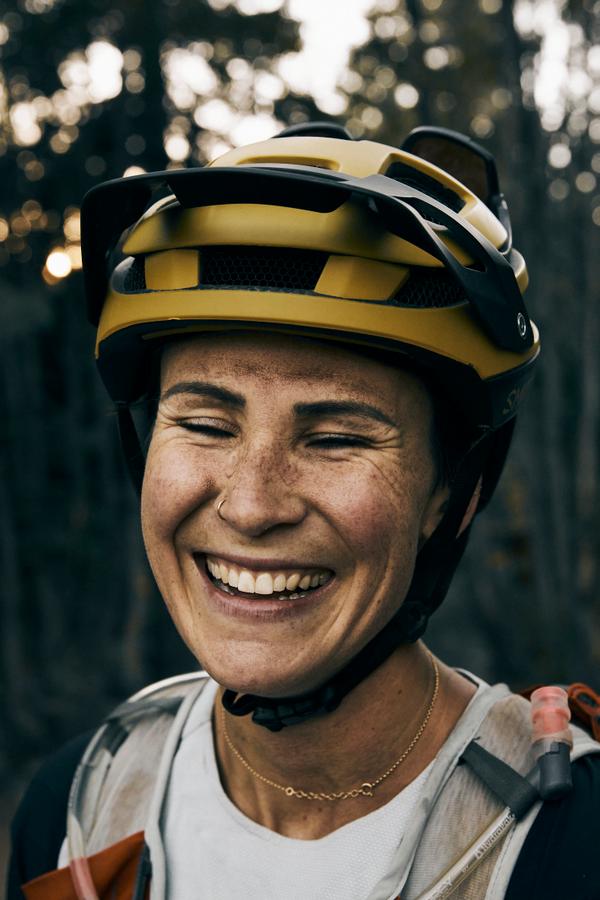 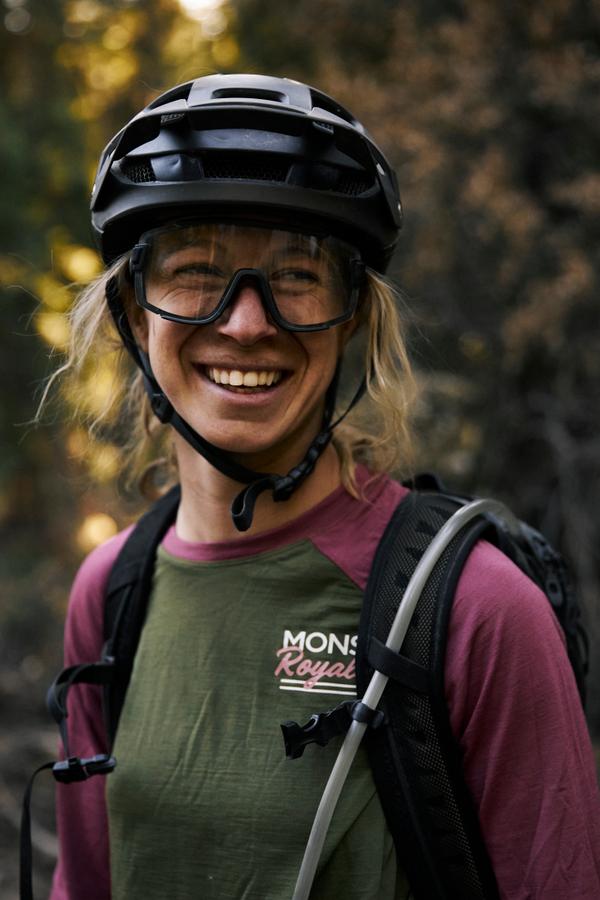 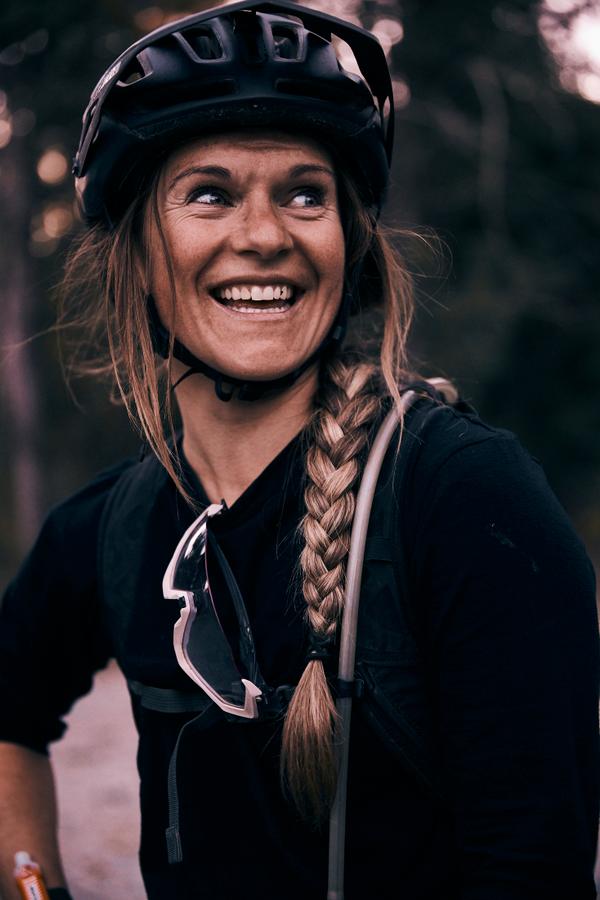 Day four was the final day of racing and anticipation was high. Like days prior, camp was bustling long before the sun began peeking through the trees with another big day on the horizon and a long, steep hike-a-bike section gaining nearly 4,000 feet waiting to test the field. The vibes were strong and cohesive as the group slowly began pushing up the mountain. The steep ascents were matched with ripping fast descents on a very special section of trail, a delight for racers and staff alike. As the day progressed, camp emptied and nearly everyone climbed back up, heckling every rider who rolled to the end of a glorious final stage. 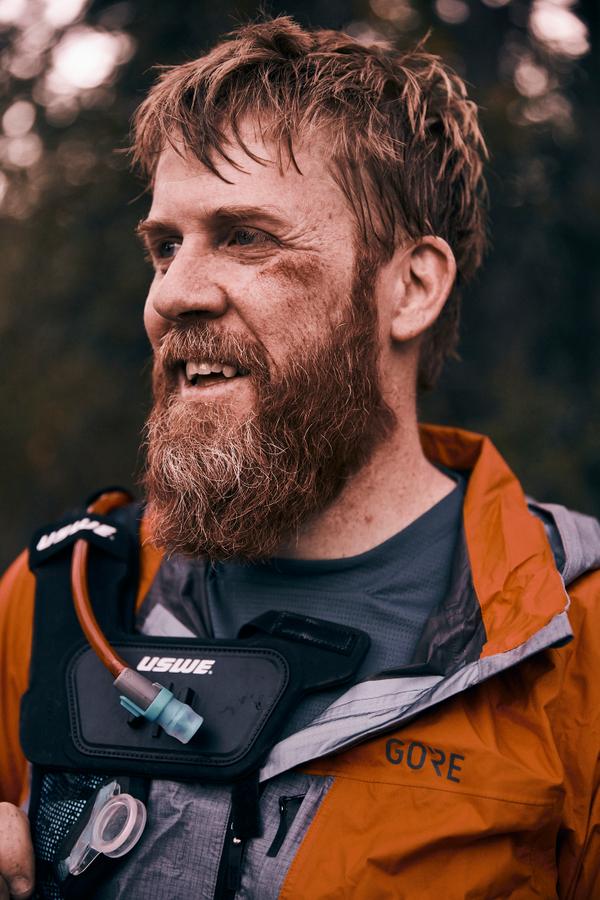 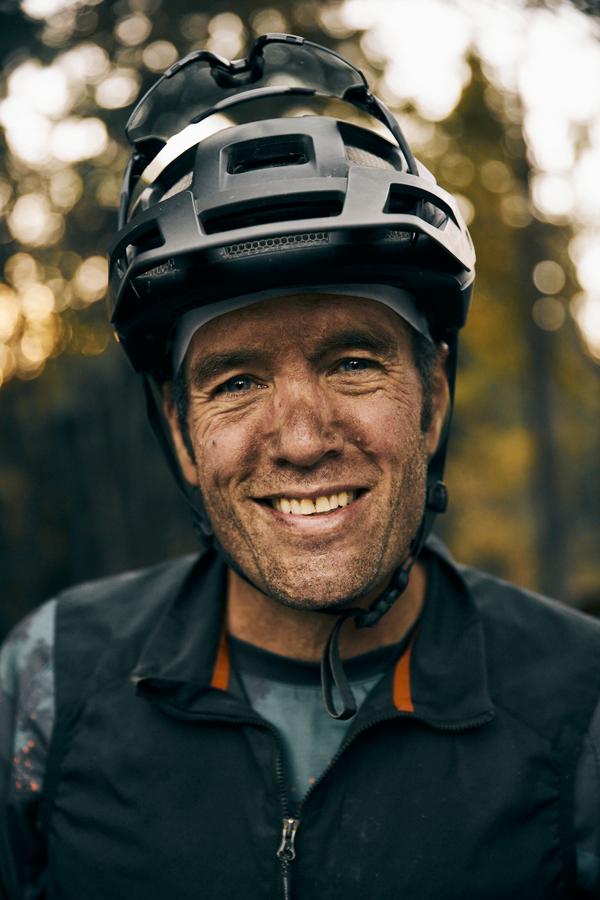 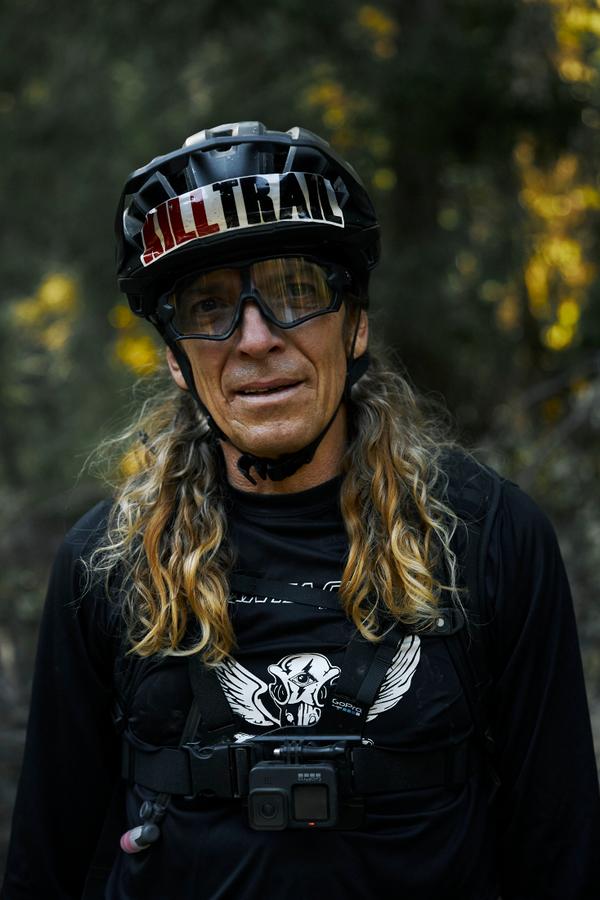 “I would say the camaraderie, the collective effort of everyone pushing really hard for miles and miles in the mountains, having a really good time, are some of my favorite things in the world. That’s what we did for four days! It was perfect,” said Michelle Parker. After a notable speech from the staff lead and Race Producer Alex Gardner, the awards were underway. Aaron Bradford was the obvious choice in the Go Hard category, as he climbed his way up to third overall on the last day. Myles Trainer came from behind to take the win in the Pro Men’s field, with Myles Morgan recovering from mistakes at the start of the day to finish second, less than nine seconds behind Trainer. Jill Kintner took a dominant win in the Pro Women’s field, beating out Corinne Prevot (2nd) and Alicia Leggett (3rd) by over ten minutes. Osvaldo Olmos, Jason Hawkins, and David Marshall made up the Amateur Men’s Podium with Briana Valorosi taking the win for the Amateur Women. The stoke was high all around. “It was nice to see people enthusiastic about coming out despite all that’s going on in the world. Despite the fires, despite losing more than half our course just a few weeks ago, I think we were able to put together what’s been the best year yet,” beamed Race Director Nick Gibson. 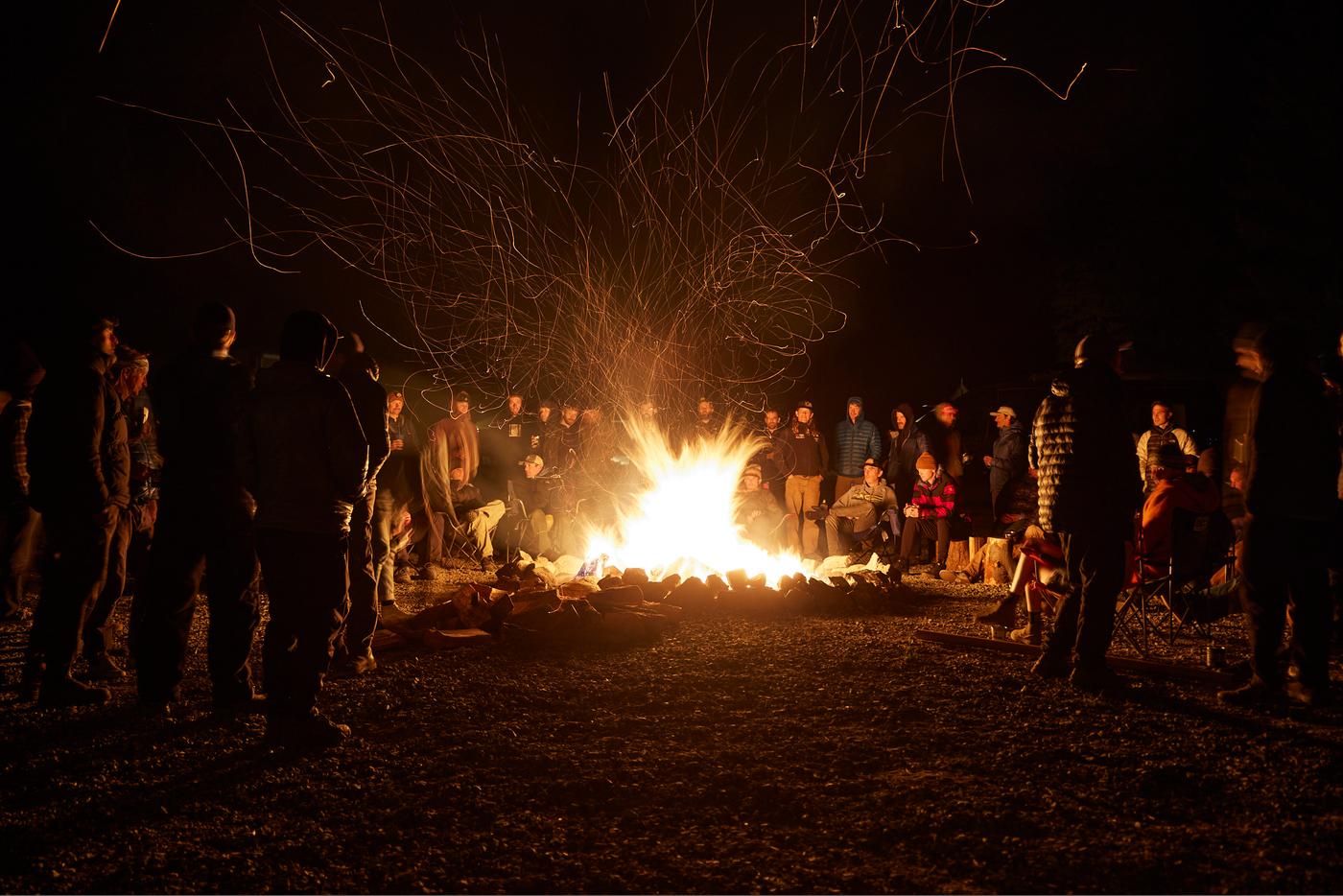