Right about now, people are dreaming about dry trails and end-of-season conditions. Well, the team at Freehub just posted a video from late 2019, featuring the Free Radicals and three friends, who spent a week in the backwoods of Oregon.

Start ’em young! … and not just with racing, because there’s so much more to cycling than racing! In the Summer of 2019, the Oregon Chapter of National Interscholastic Cycling Association (NICA) took 18 of its riders bike packing along a section of the Oregon Timber Trail (OTT)… 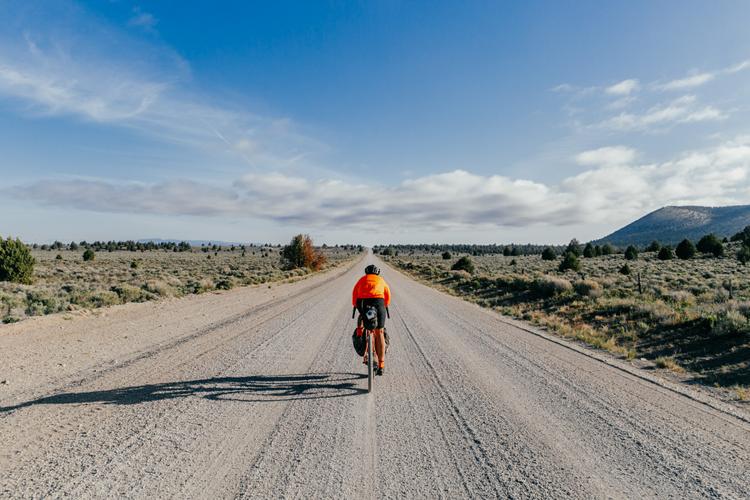 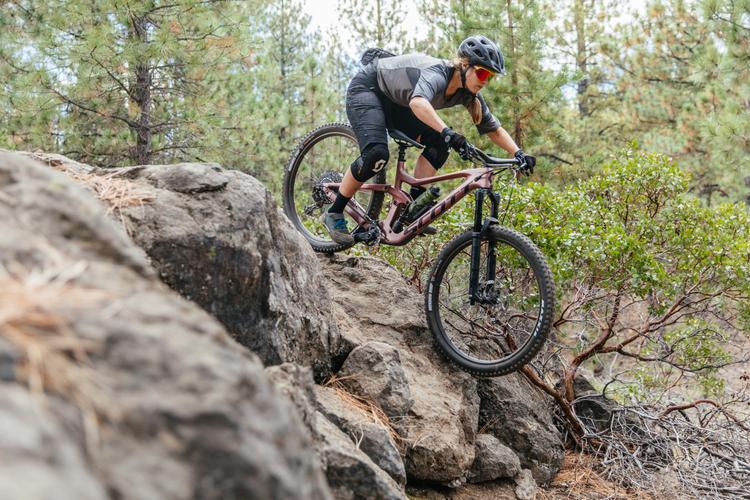 Path Less Pedaled completes the 2019 Ochoco Overlander in part two of their video coverage. In this segment, they head back into Prineville, Oregon.

Path Less Pedaled rolls out to Prineville, Oregon with the Beaux Jaxon for the Ochoco Overlander event.

Rideable follows Steven Mortinson and Brian Donnelly as they ride two cheap bikes to the Oregon Coast and back with a surfboard in tow.

Tomas Quinones was at the right place at the right time with the right equipment and saved an elderly man and his dogs from dying from exposure in the Oregon desert. 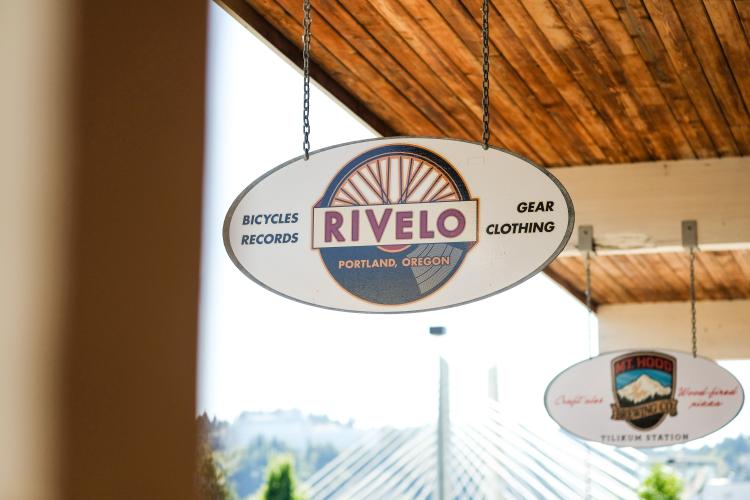 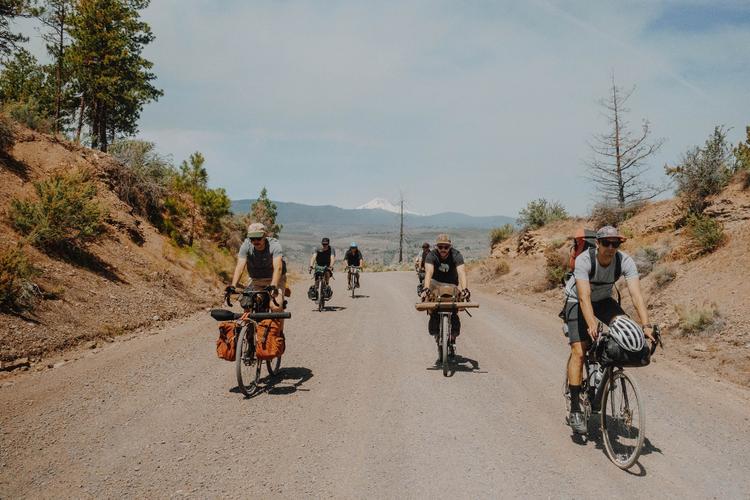 The Skid Lizards are Oregon-based friends with bikes, bags, and jobs. Flies fear them; fish do not. This mission would involve exploring the Metolius River’s length, purity, and gravel – from head to tailwaters and back again. 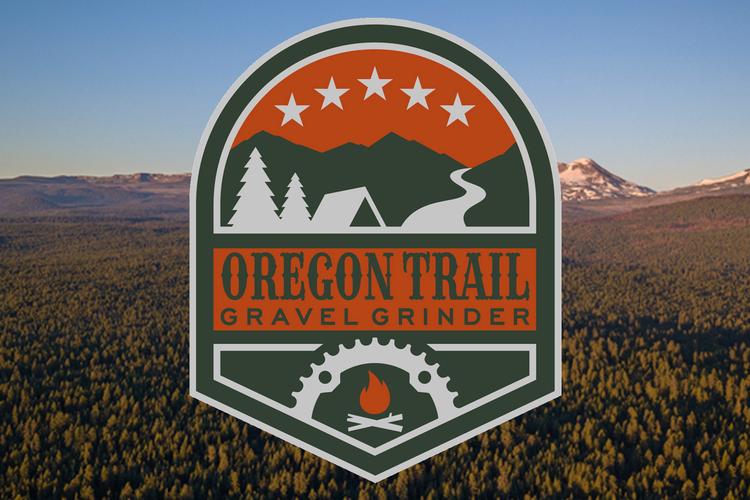 This weekend, June 19th – 23rd, is the Oregon Trail Gravel Grinder. It’s a point-to-point stage race along the Oregon Trail. For five days and 400 miles, racers and riders will venture into the Cascade Range, get covered in dust, sweat, and then arrive at camp each night, where they can recover and prepare for the next day. If you’re going, we’d love to hear from you, especially if you plan on riding the course and taking photos along the way. Drop a line in the comments and email us.

Our friends from Seattle depart on a bicycle tour to Bend on what looks to be a perfect weekend getaway! 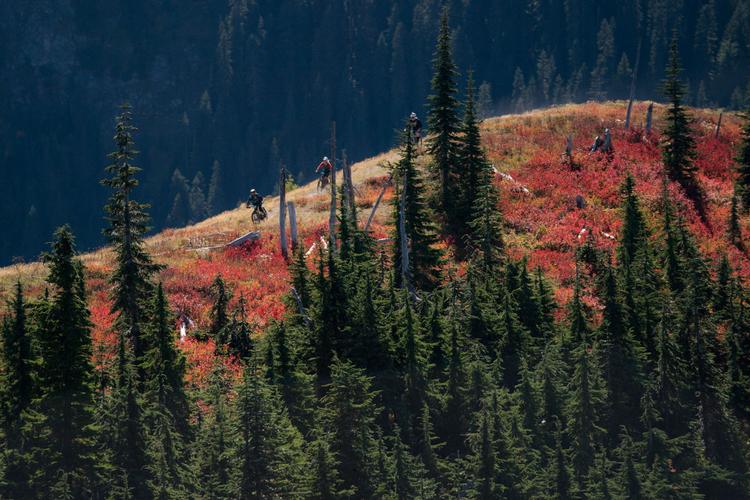 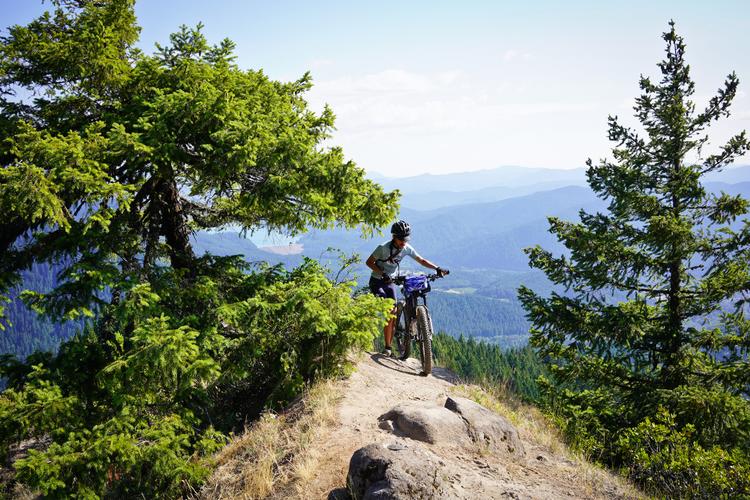 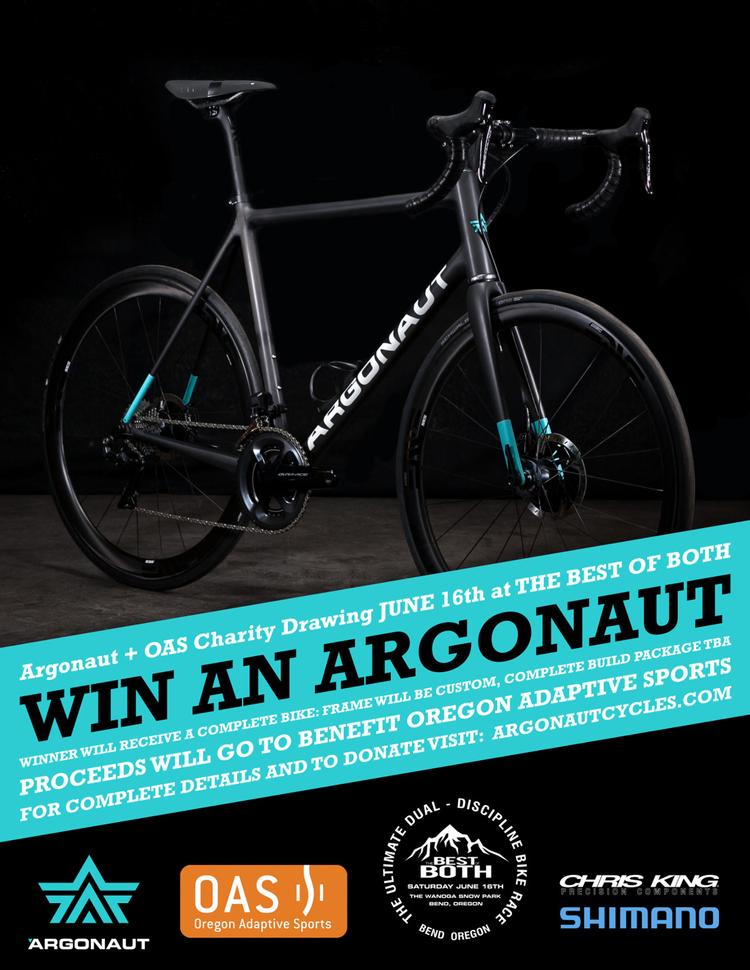 It’s not every day you get a chance to win a bike like this!

“Donate for your chance to win an Argonaut! We’re excited to be partnering with Oregon Adaptive Sports in association with the Best of Both bike race to help people with disabilities enjoy the outdoors.

Argonaut along with the help of Chris King, Shimano, and others TBA – are donating a complete custom road bike to be awarded to the drawing winner, which will be held Saturday June 16th during the Best of Both afterparty. 100% of proceeds go to Oregon Adaptive Sports. 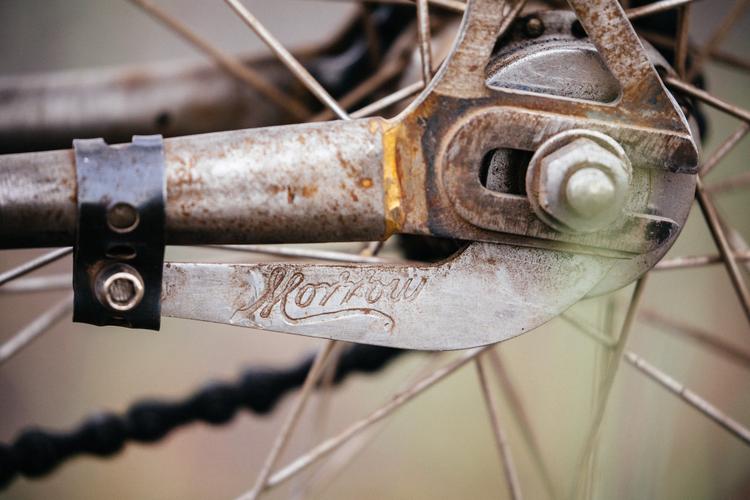 Wade from Vulture Cycles is one rad atavist. While he and I had never formally met before, I’ve long admired his work. Last year, we saw his travel bike and this year while up in Bend, Oregon at the Chris King Swarm event, I met Wade formally and shot this Vulture Cycles Klunker, modeled after a 1938 Colson Imperial. Now, klunkers are not supposed to be perfect, so turn off your detail-vision, and put on your shred spectacles.

Wade made this frame from Tange Ultra Strong MTB tubing, which he shaped and bent to fit his precedent. It was built around a Morrow hub that Cameron Falconer handed off to him years ago. Fresh Air Cycles, Travis from PAUL’s old shop, had the hub and Cam bought it from Travis, before handing it off to Wade. Remember Travis’ Falconer klunker-inspired MTB? The rest of the parts Wade had “laying around” like all builders and makers do, including the 1980’s Ashtabula forged steel cranks – who coincidentally made tons of components for Schwinn back in the day – and a S&M Redneck stem. The pedals are Suntour XC Pro and those bars are custom made by Wade. Oh and a Campy hub… just because.

Yeah, this bike just oozes cool, style, and the Vulture Cycles ideology. Wade’s a pretty cool guy too. We talked about Death Valley, core samples in Dry Bone Canyon, White Top Mountain, park rangers finding dead tourists and other tales from the desert. Exactly the kind of conversation I like having at a bike event. Party on Wade! 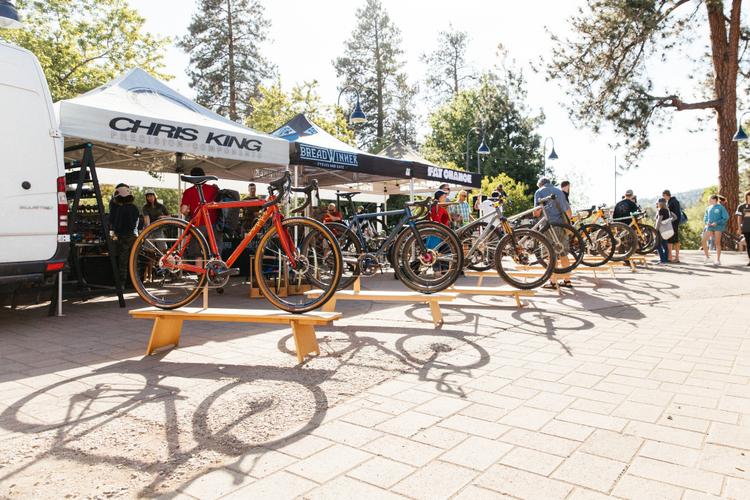