A Look Back: Rider Portraits from the Inaugural Race on the Oregon Timber Trail

Last month, bikepackers from all over the country gathered in the southernmost Oregon Timber Trail Gateway Community of Lakeview for the inaugural OTT700 Race. Lakeview’s mayor, Ray Turner, set up his famous BBQ station the evening before in the city park and treated the racers and their families to a final warm dinner before days of eating ramen and snickers bars. It was great to see the camaraderie already building between riders and proved the value of bringing the rider community together around an event like this. As the race kicked off the following morning, a few leaders quickly pulled to the front of the pack. At the same time a new wildfire in the Fremont Tier had doubled in size overnight. This fire’s smoke caused a lot of racers to scratch and leapfrog ahead to the Willamette Tier—and ultimately ended up closing most of the Fremont National Forest, pushing out the rear of the pack as well. A few other fires further shortened the 2021 route which was already abbreviated by last year’s wildfire closures. After a heroic effort, the leader from day one—Ben Handrich—called the race in Sisters after 447 miles. He rode some of the most rugged tiers of the Oregon Timber Trail in adverse conditions in 112 hours and 2 minutes. (4 days 16hours 2 minutes) 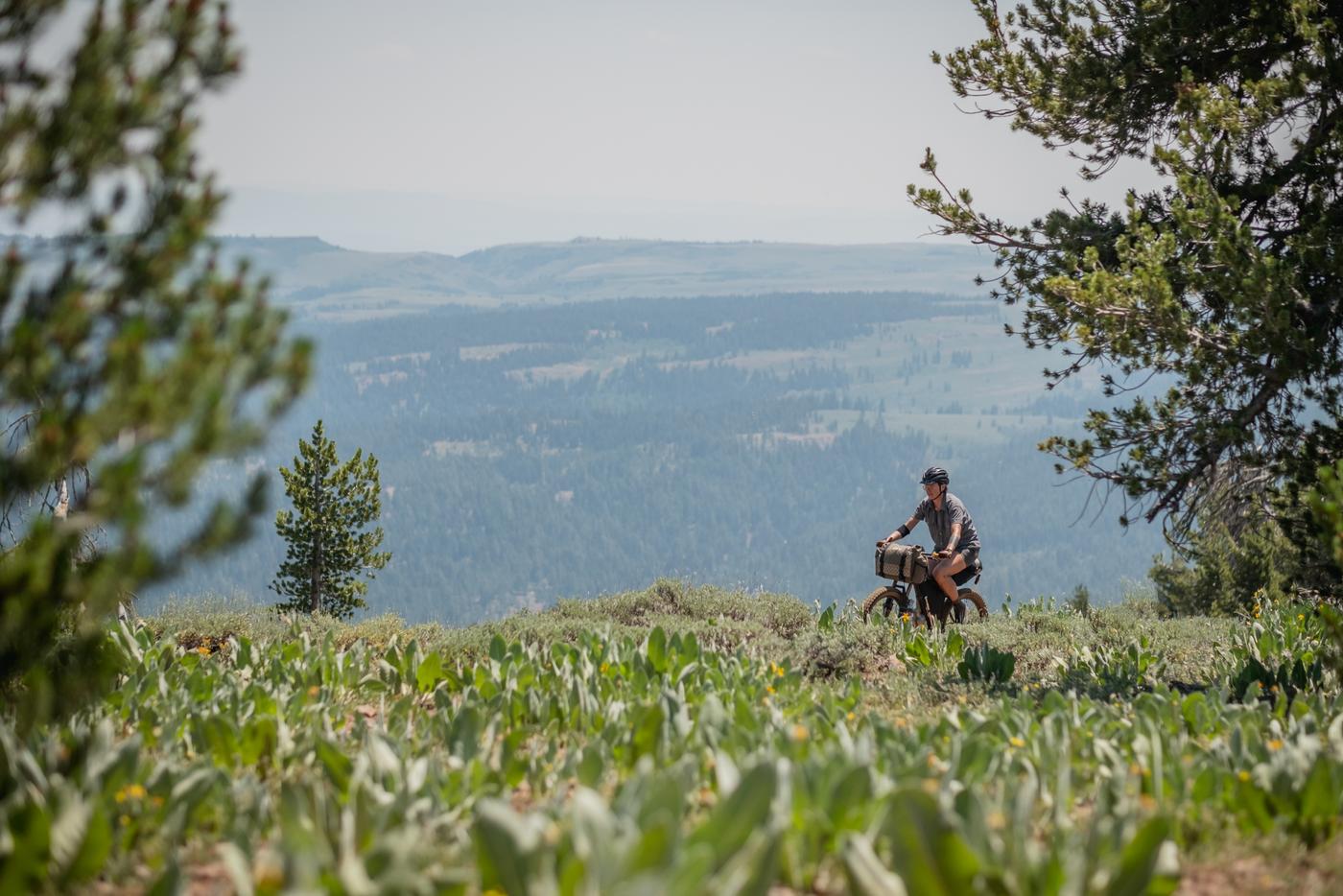 While not a great year for riding the whole Timber Trail it does leave us asking: “Will there ever be a normal year again?” Climate Crisis is rapidly accelerating around us and wildfire season showed up a full month early this year, and continues to burn our state. We can expect wildfires to impact the route in every future year, unfortunately. The question is no longer how can we prevent climate change, but how can we adapt to a radically changing climate. 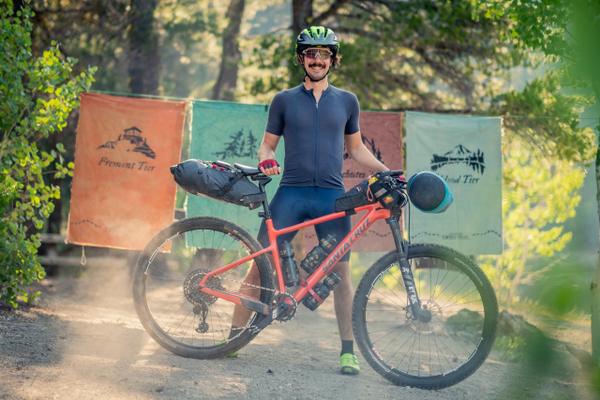 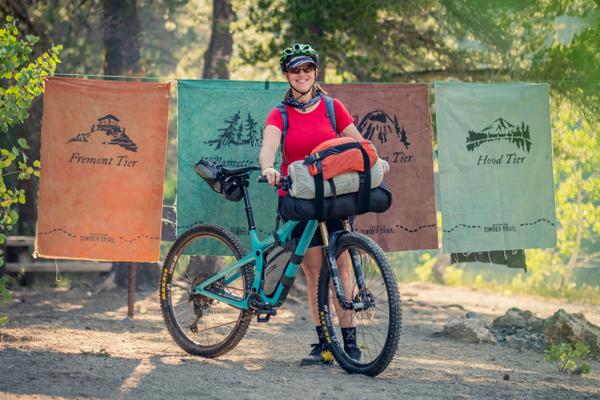 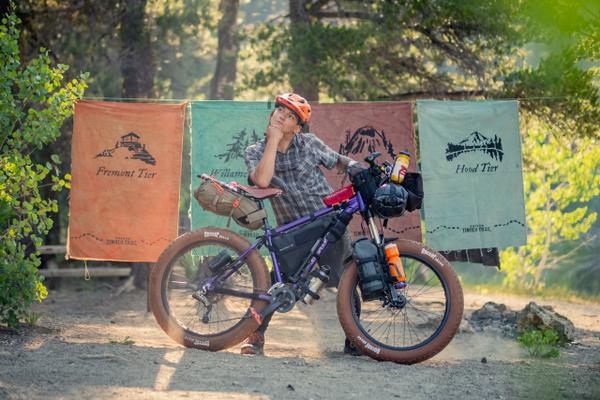 We’re looking forward to making this event an annual tradition on the second Saturday of July with our foundational Industry Partners—Laird Superfood, Rapha, and Fox Racing—mark your calendars now for 8am on July 9th, 2022! Follow the Oregon Timber Trail and support their important work with a donation.