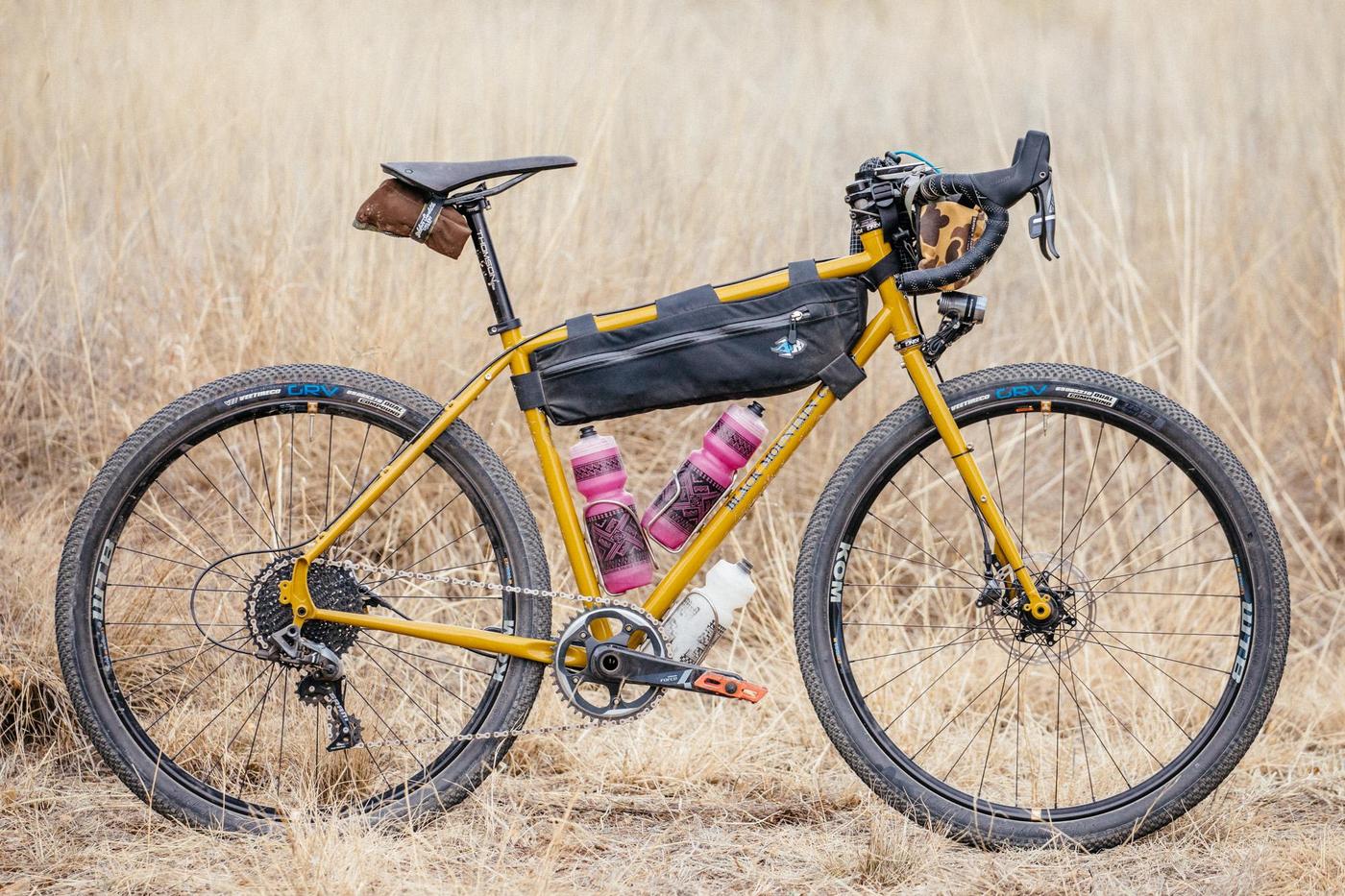 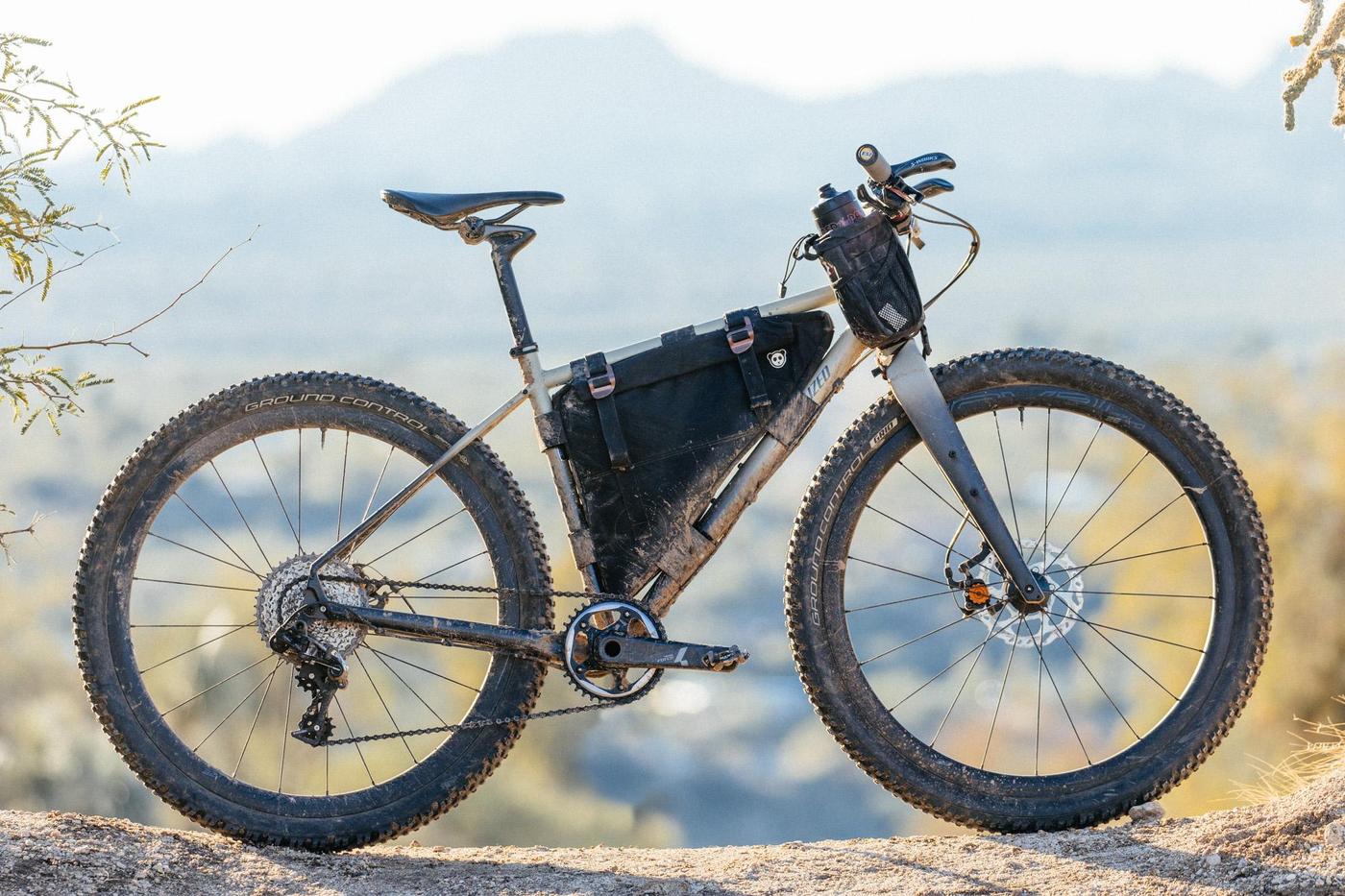 The general rule of thumb is if you build it, people will cram the biggest tire possible into it. I wish we lived in a world where tire clearances were maxed out with drivetrain efficiency in mind, but it’s not always the case. However, when it is the case, you end up with a very capable bike. So yeah, if you build it… with ‘it’ being the Specialized Sequoia. While people have certainly put mountain bike tires on this bike before, I don’t think I’ve seen anyone fit as big of a tire as Sarah Swallow did with the Ground Control 2.1″. This bike is her recon bike for her 125 mile race next month, the Ruta de Jefe, in Elgin, Arizona. While there is no singletrack per se on the course, the roads can get rowdy, where a wide bar and fat tire will soften the blow from the washboard and ruts. 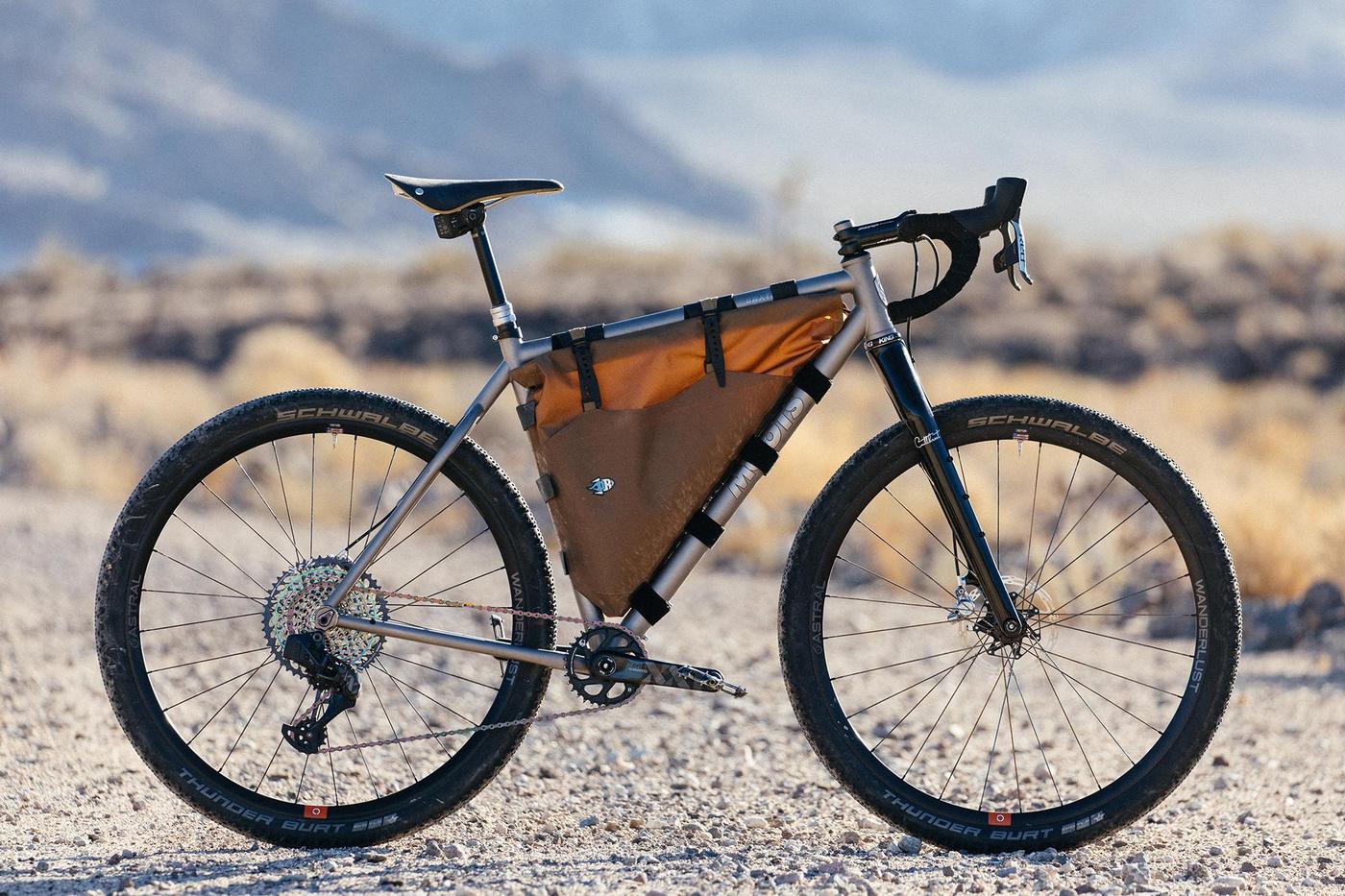 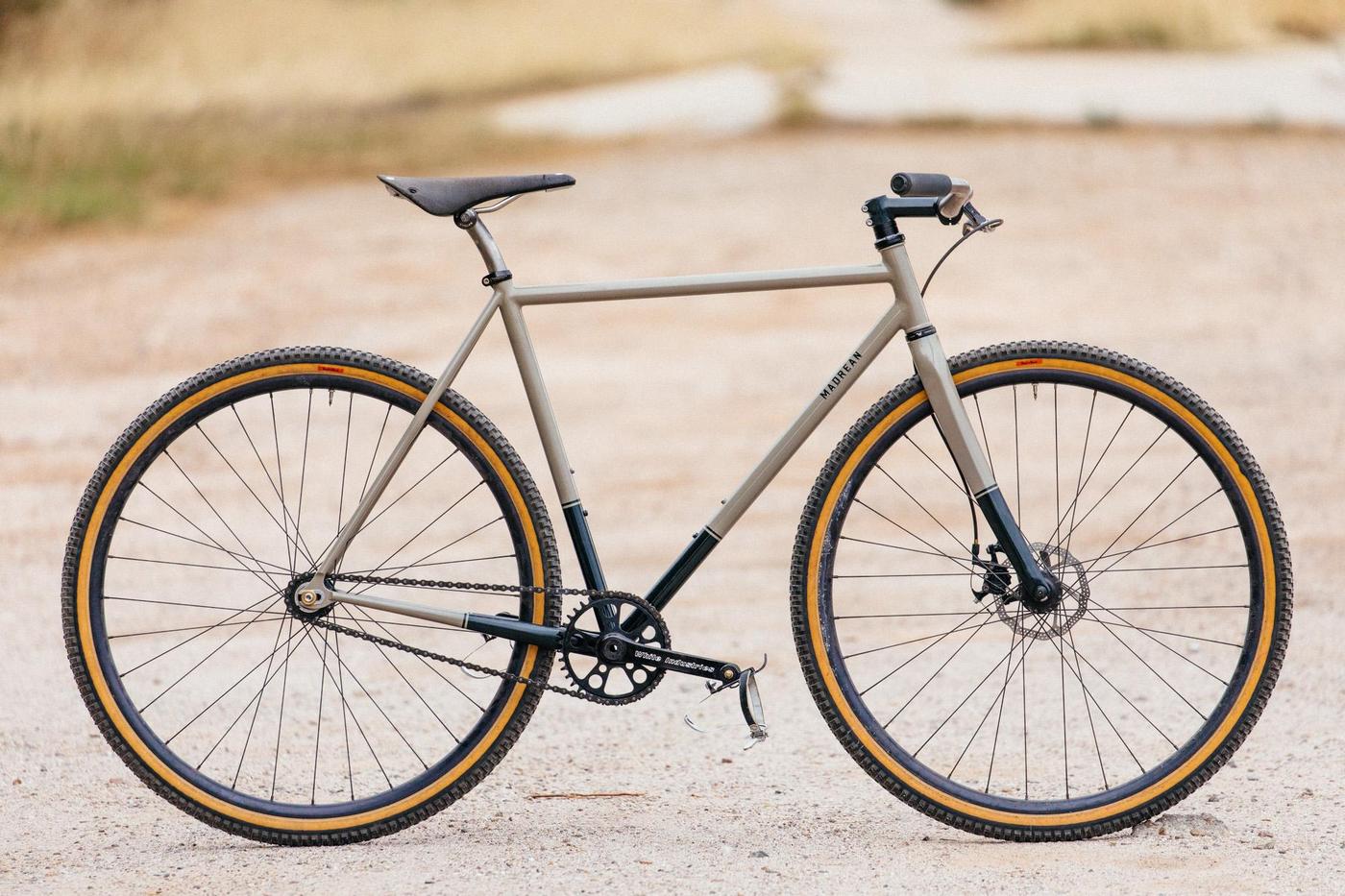 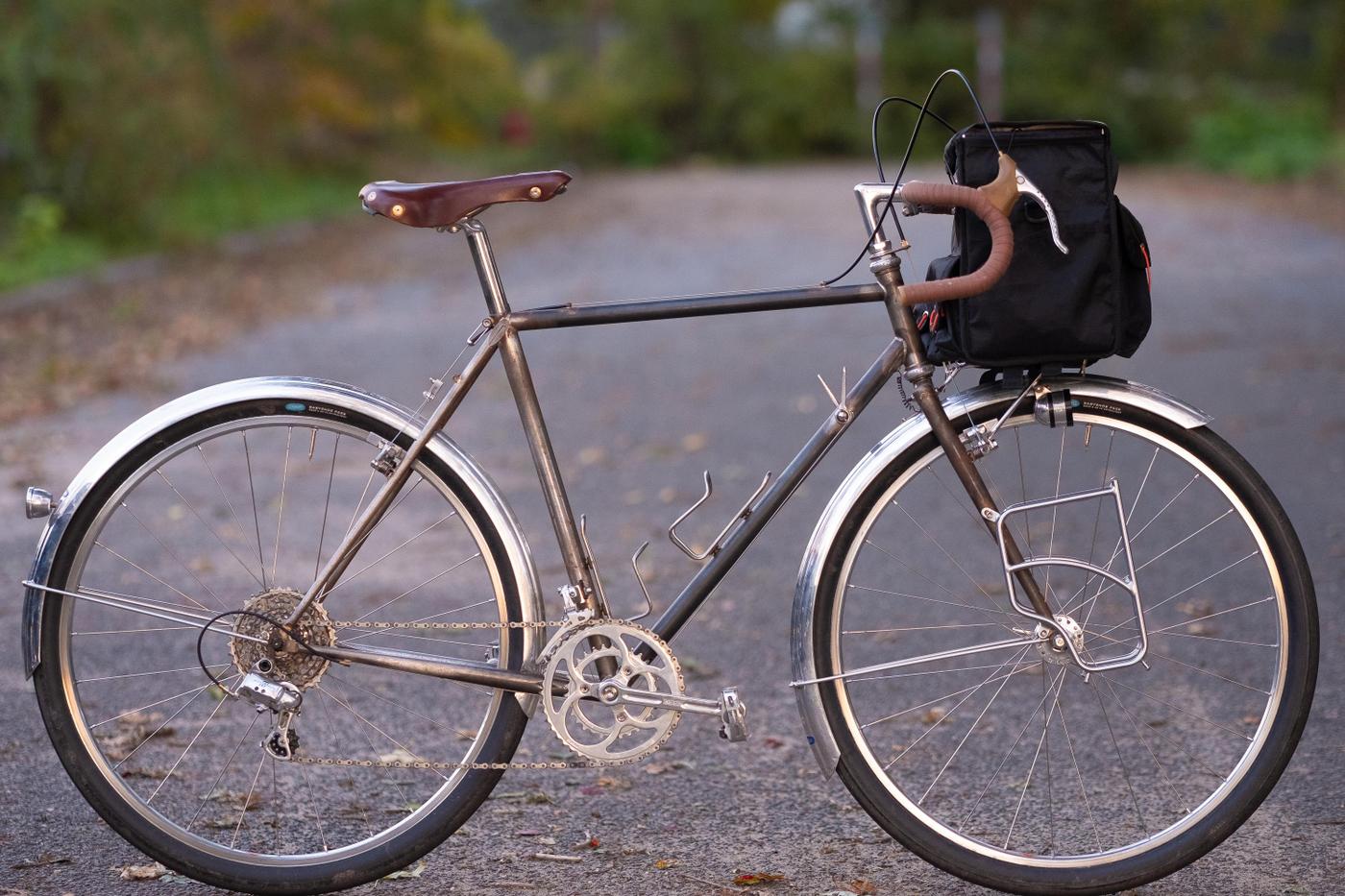 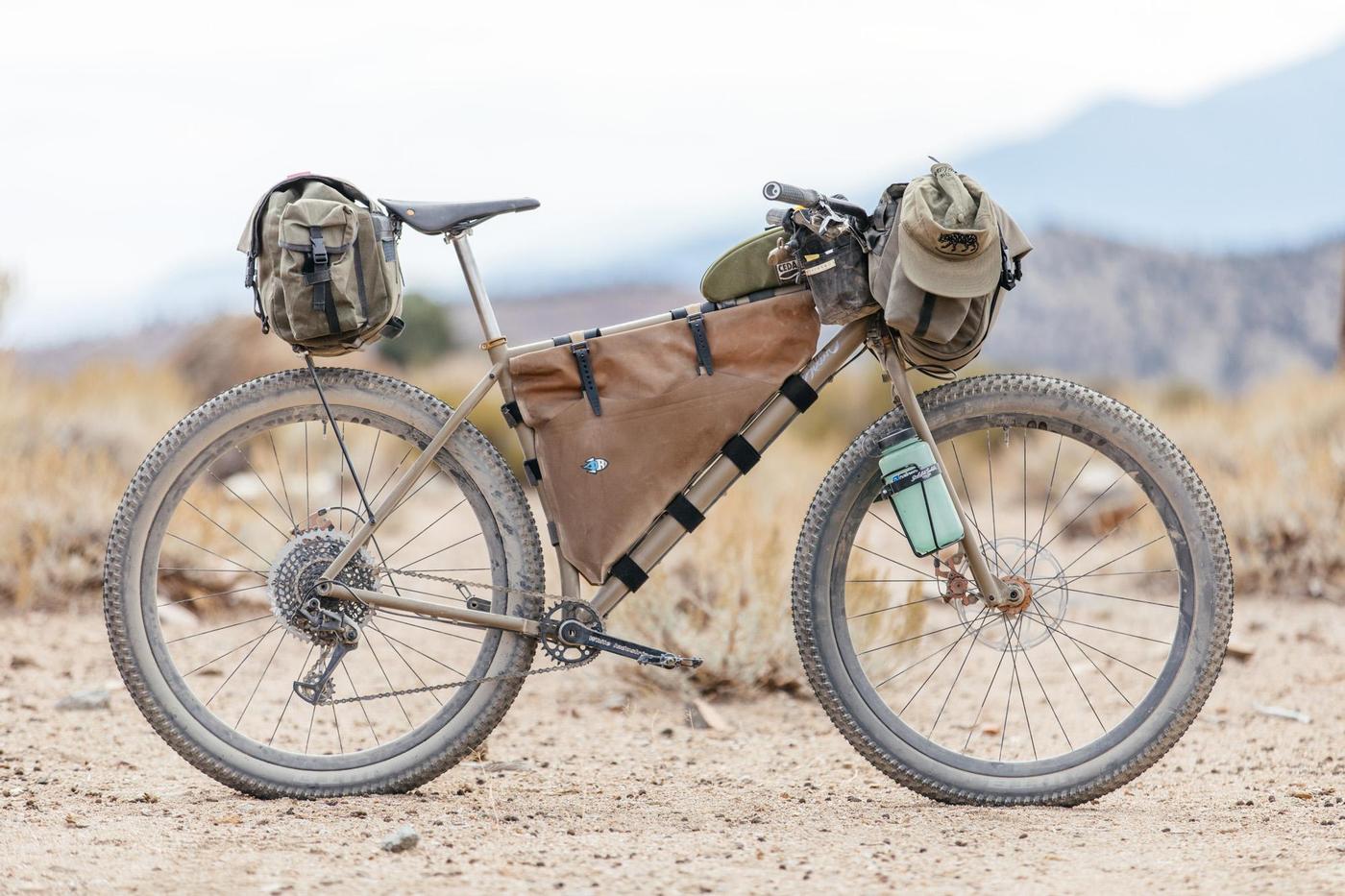 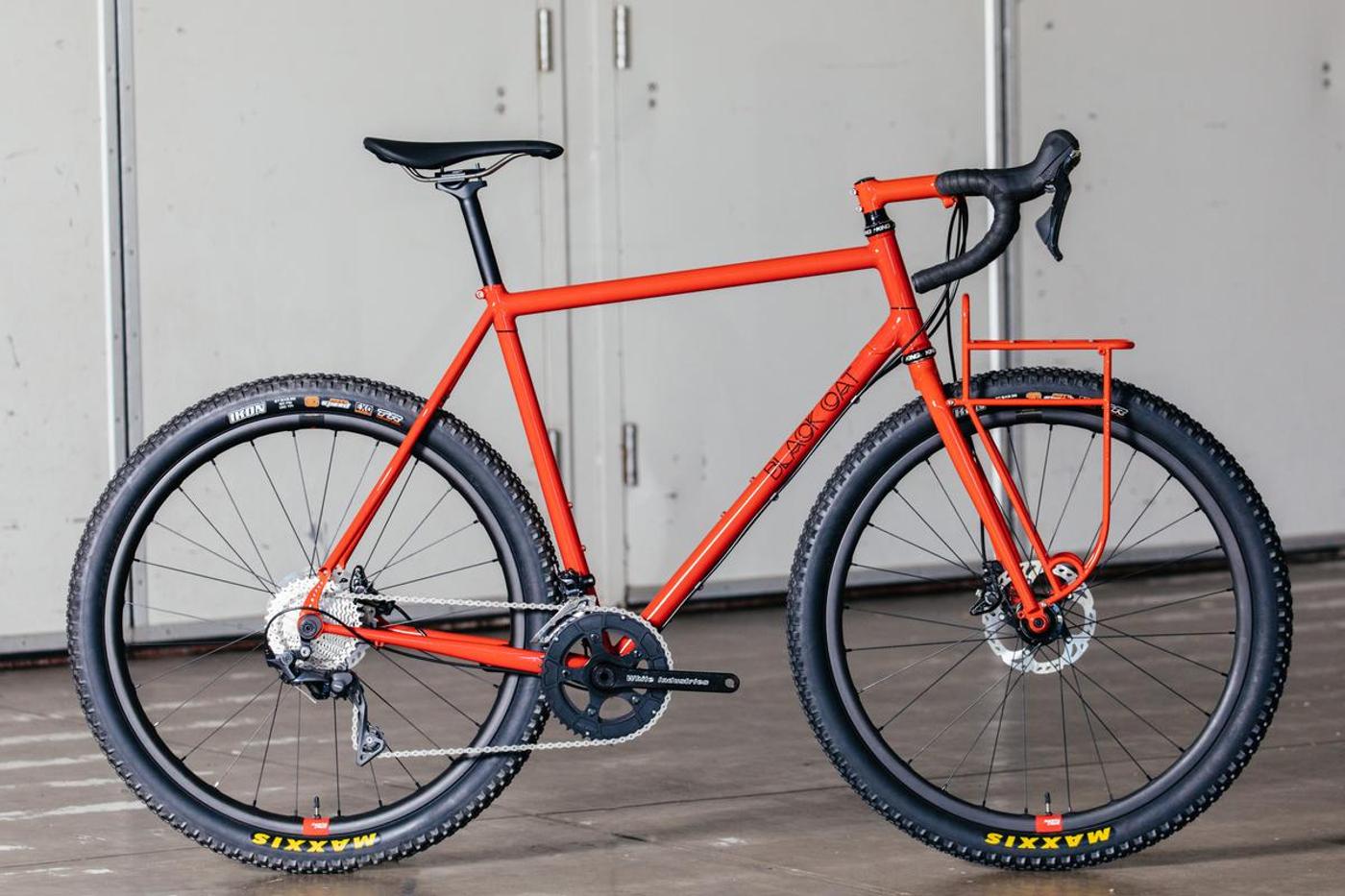 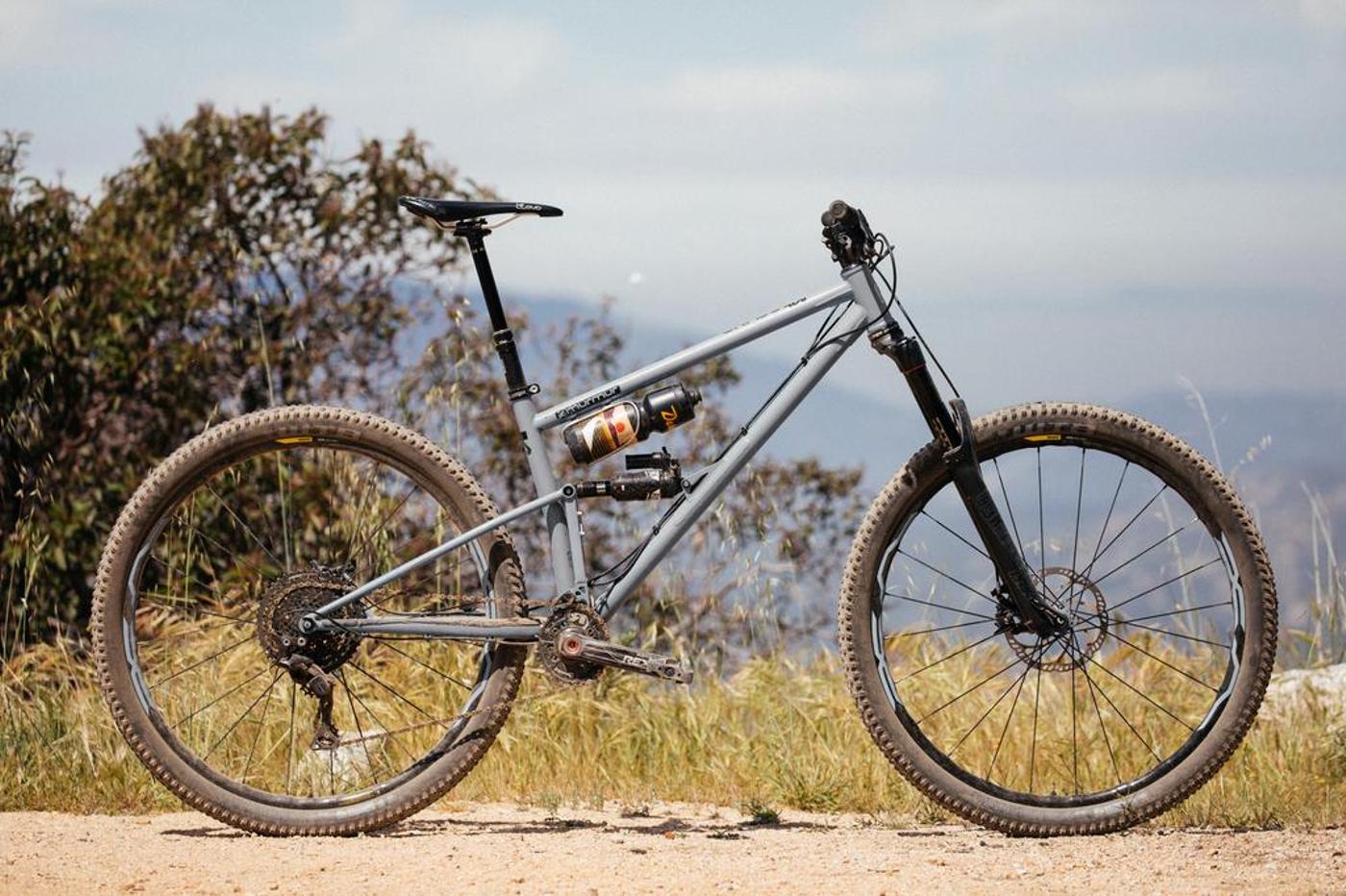 The Starling Murmur, a full suspension, steel mountain bike with a single-pivot linkage design, made from Reynolds tubing and was a real treat to ride in the mountains of Los Angeles on. This bike surpassed all my expectations and it’s no wonder that it made it into this list. I loved this bike so much that I ordered a made in the UK frame from Starling Cycles and it spent over 7 months being stuck in the USPS’ lost package depot before it was stolen and put up on eBay… Expect more to come on that bike! 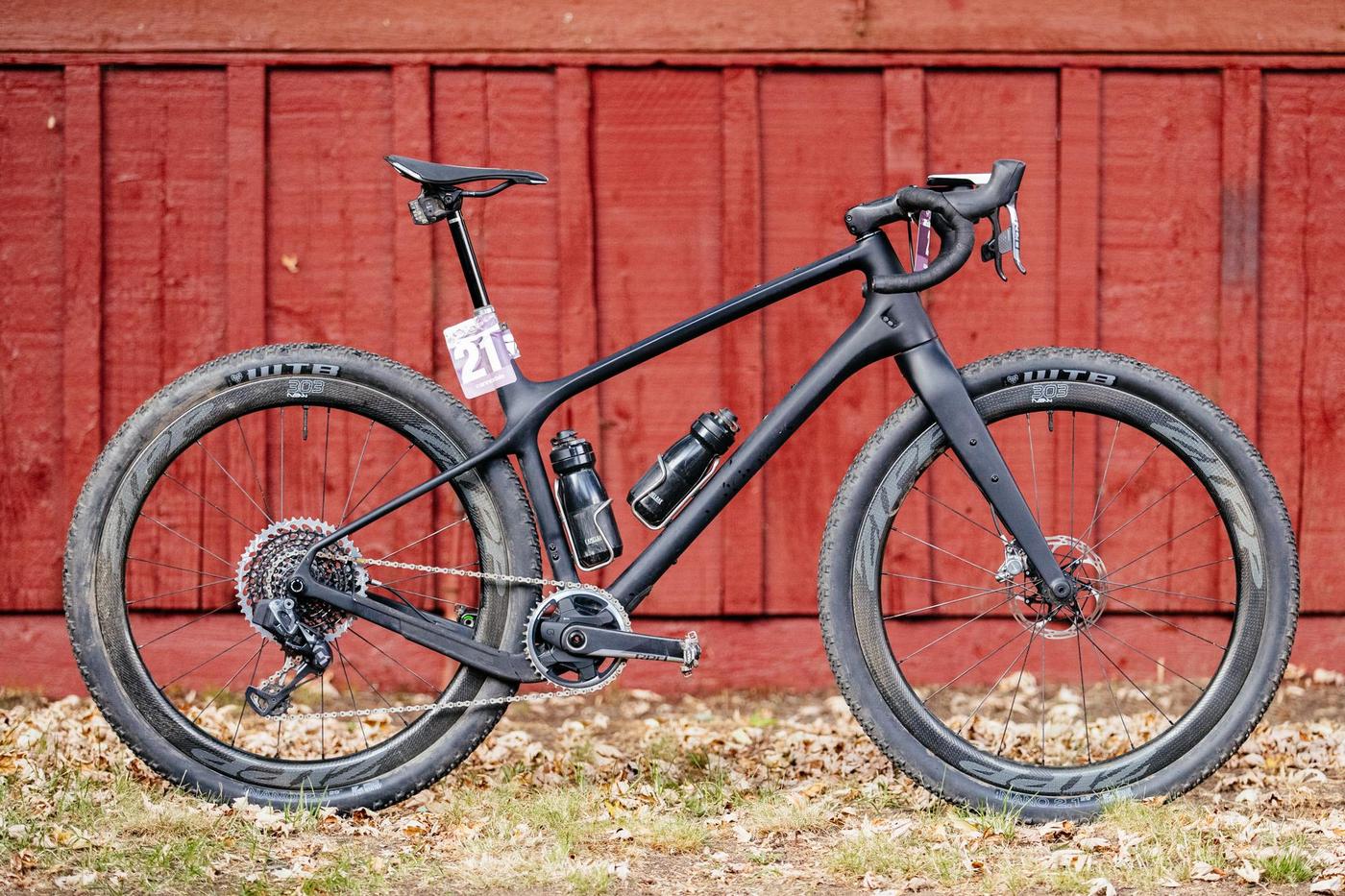 When you think of the mountain bike brand Evil, chances are you think of the three pillars of modern mountain bike design, long, slack, and low. So when the brand began developing a gravel bike, they tapped into that design DNA. I got an in-person look at this new bike at Grinduro prior to the bike’s official launch last month.The consensus of the Radavist’s readership? Click above to read for yourself!

If a bike didn’t make this list, be sure to drop the link to the gallery in the comment section!