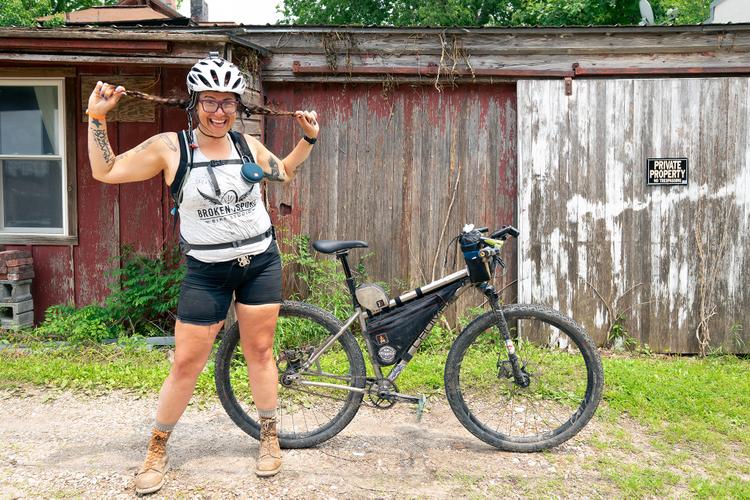 Thanks to Chumba, Industry Nine, Kogel Bearings, Wanderlust Gear and MRP, Alexandera is outfitted properly for a season of ultra-endurance racing this year. After an amazing DKXL story, she’s on her Stella Titanium in the throes of the Tour Divide. Perhaps you’ve recognized her in Spencer and Rue’s galleries? At any rate, Vince from Chumba sent over some photos of Alexandera’s bike, which you can check out below and please, if you have time, give her blog a visit and read her DKXL story. Personally, I can’t wait to read her Tour Divide tale! 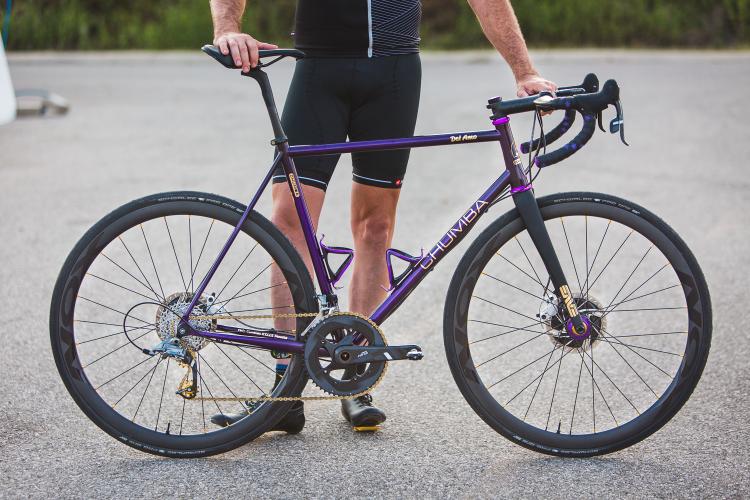 Chumba, makers of true to form steel bikes in Texas, just announced their Del Amo steel road bike. The Del Amo comes in 6 sizes, a compact geometry, made from OS Columbus Spirit tubing with Paragon bits. The tubing spec allows for compliance in the seat stays and top tube, making the bike ride smoothly, while offering fast acceleration that Spirit is known for. These bikes are offered with a plethora of options and start at $1,625.00. Head to Chumba for more information and see more photos below. 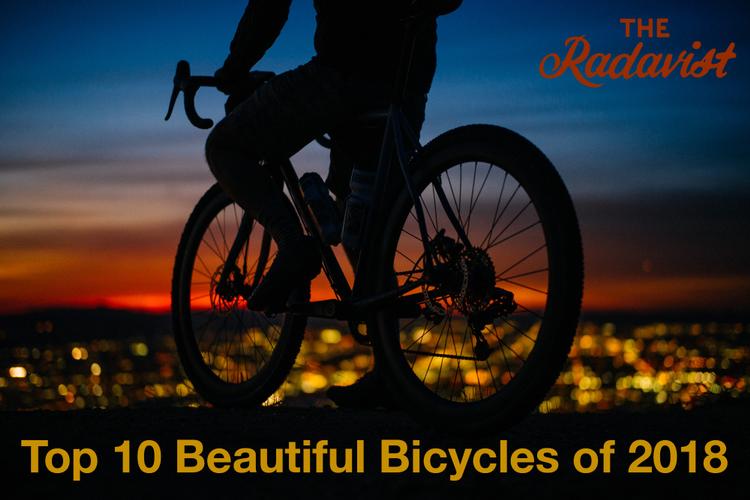 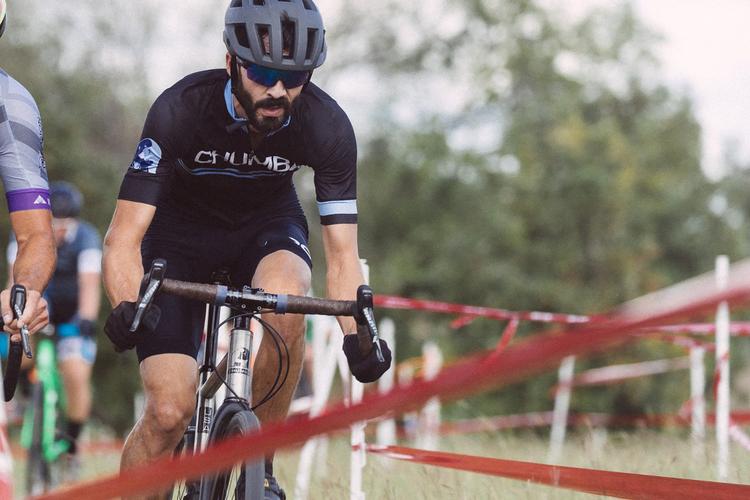 With its roots in the mountain bike industry, the Terlingua Steel set the stage for Chumba’s entry into the drop bar category. Consequently, the Terlingua has quickly become one of their best selling models. We’ve seen a handful of builds over the years, including Austin’s single speed at the Land Run 100. Well, the Texas brand is excited to announce the Terlingua is now available in Titanium as well as in Steel and all Chumba frames are Made in USA. 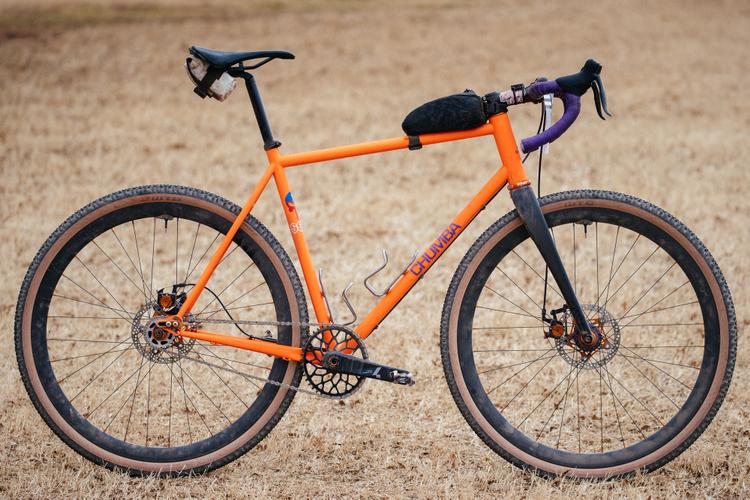 Austin, great to meet you, pardna’, tell the grackles I said I miss them! 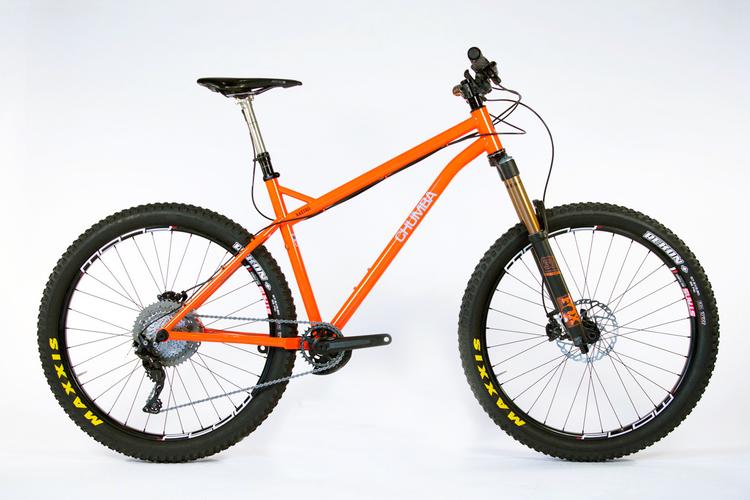 With a geometry tuned for a 140mm or 150mm fork and build kits ranging from $2995 to $3595 for a complete, the Chumba Rastro long travel 27.5+ hardtail looks to be a strong competitor for those looking at buying a new hardtail. Chumba makes all their frames outside of Austin, Texas and works with Fox and Shimano components. These complete prices reflect various modes: Trail, Enduro, and All-Trail but you can request a build spec of your own and even buy just the frame. Bottom line is; the build options are endless on a more than capable frame.

Check out more specs at Chumba and I hope to get to review one of these bikes! 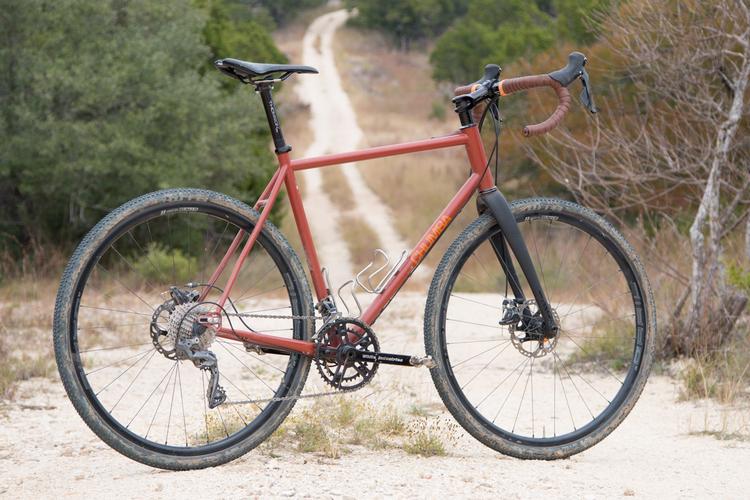 Named after a West Texas ghost town, the Terlingua, gets its namesake for the ability to traverse multiple road surface in this rugged part of the American West. Home of the Chihuahuan Desert Dirt Fest, the team at Chumba have fallen in love with riding there and wanted to design a bike that would be capable enough to handle the terrain, without compromising ride quality, or functionality. The Terlingua is a road bike, with large clearances, fit for dirt road riding, bikepacking and even ‘cross races. These frames are made outside of Austin, Texas and have all the boxes checked in terms of adaptability, they’ll fit a 700x50mm or 27.5″ equivalent, come in a variety of colors and pricing begins at $1450 for a frame. Check out all the details below and see more photos at Chumba! 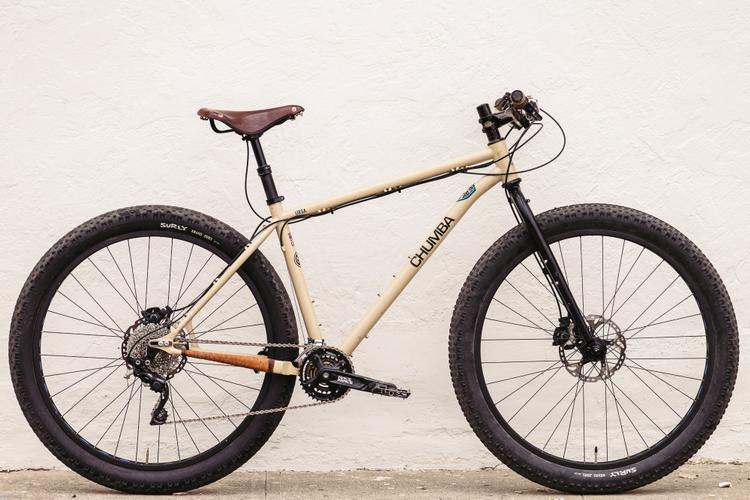 Nils, aka #PartyNils has been getting a lot of social media love these days and it’s easy to see why. When he’s not bringing a camp stove to LA River Camp Coffee, he’s racing ‘cross on his cargo bike or this Chumba Ursa 29+ rigid mountain bike.

The Ursa 29+ frames are a killer deal for anyone looking for a 29+ bikepacking rig or even a rigid MTB and Nils has his set up with all the creature comforts you’d expect from a guy who lives life on the bike with a smile.

A bent Brooks saddle with just the right amount of sag, solid platform pedals, comfy grips with a little extra twine on the side and a shellac’d chainstay to muffle any slap that might occur. If you see Nils partying away on this thing, give him a shout!

Want to save on a titanium, made in the USA hardtail XC racing 29’r? Chumba’s new Ti Stella might be what you’re looking for. As an introductory pre-order Chumba is pricing their new XC machine at $1,799, which is a steal for a made in the USA titanium hardtail.

As you can probably tell, I’ve been really stoked on what Chumba is doing here in Austin, Texas. During MTB season earlier this year, I caught up with Vince, who was riding the first prototype Ursa 29+ MTBs. At the time, Chumba’s production was in Oregon, but in recent months, they’ve moved all production in house, using USA-made tubing…

Since moving all of their production from Oregon to Austin, Chumba‘s been cranking out their mountain bike frames in house. Today after a quick trail ride with Vince from Chumba, he took me out to their facilities so I could see their office and fabrication shop.

All I have to say is I’m stoked to see this going down in Austin, just 30 minutes from my home.

The history of Chumba is one with a somewhat rocky past but it appears the brand has finally hit smooth trails with its recent rebranding and relaunch. When a couple of guys from Austin, Texas took over, they had one thing on their minds: steel. That and making mountain bikes in Texas, designed to thrash our local trails and still perform in the mountains of Colorado.

Earlier this year, we looked at their 29+ Ursa model and yesterday, I met the Chumba team out at Pace Bend Park, a 45 minute drive from Austin, to shred their new made in Texas Stella 29’r hard tail.