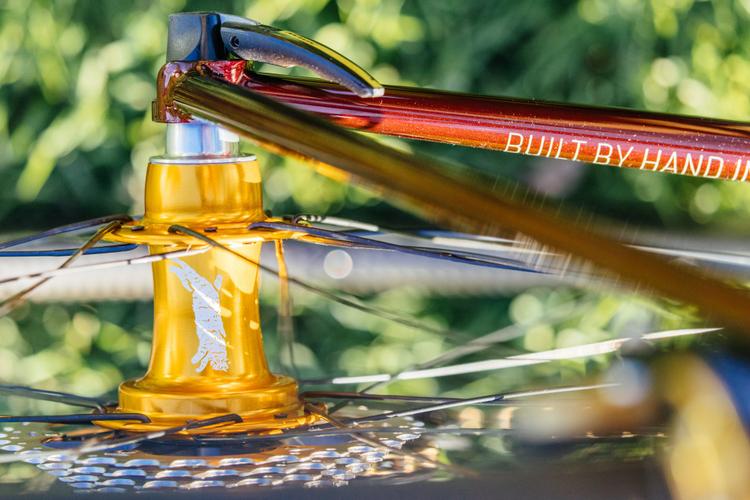 NAHBS is back in Sacramento this year and having only walked around the hall during setup yesterday, I can already tell the convention center is jam-packed with builders and brands from all over the US, yet it’s hard to deny the strong California presence. While Stinner Frameworks is not showing this year, Team Dream and Mavic Cycling are. 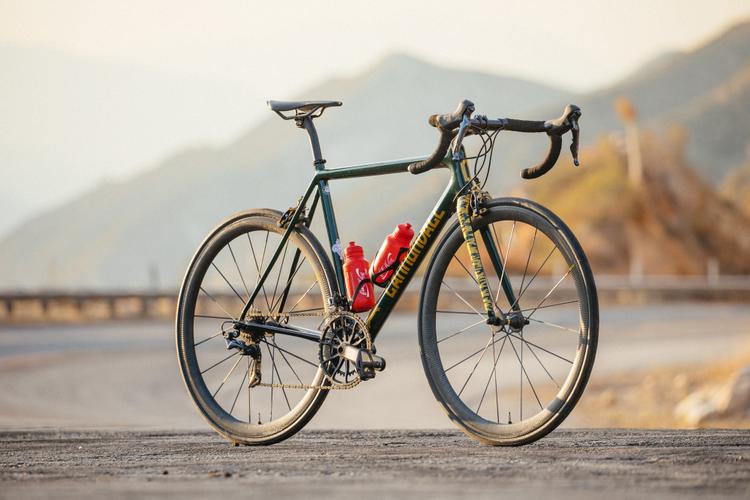 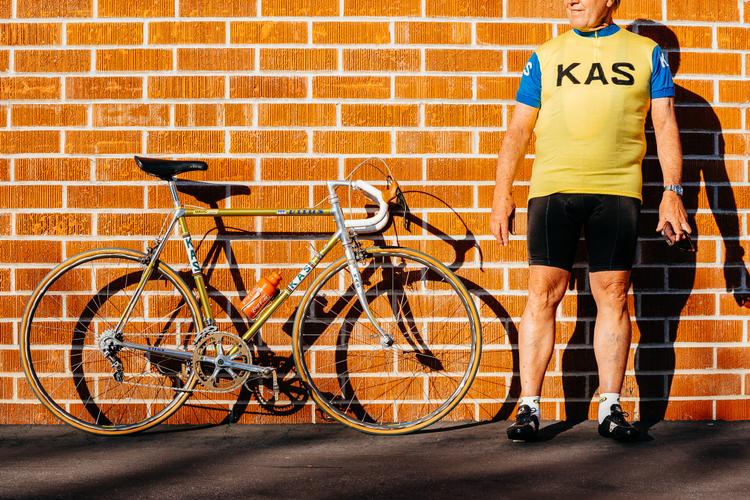 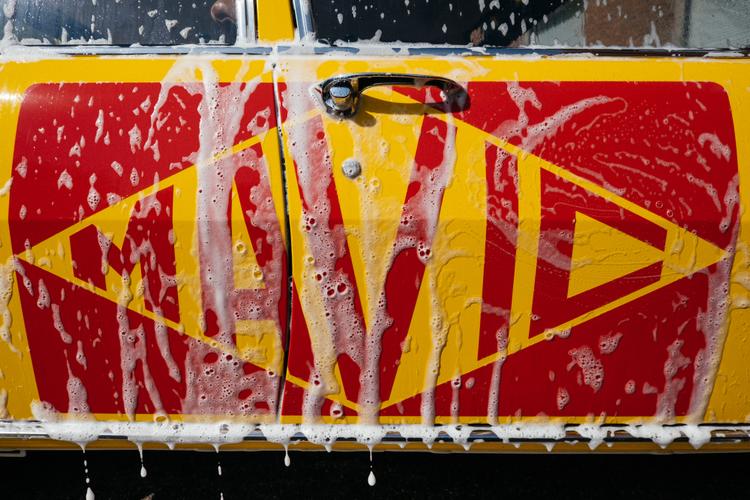 Well, that’s it for this year’s Sean and Tim at the Tour. It was a wild ride for everyone involved and these videos provided entertainment for those of us who weren’t able to go to the Tour.

Bikes, bikes, bikes… rosé. I hope you brought me a bottle, Sean!

Sean and Tim do their best to compare apples to oranges: the classic Mavic Neutral Support Peugeot 504 versus the Cannondale-Drapac Skoda. Which one wins?

Sean and Tim continue their conquest of France with Mavic…

Tim Johnson and Sean from Team Dream are back in France at this year’s Tour, having a bit of fun in the middle of chasing Bardet… 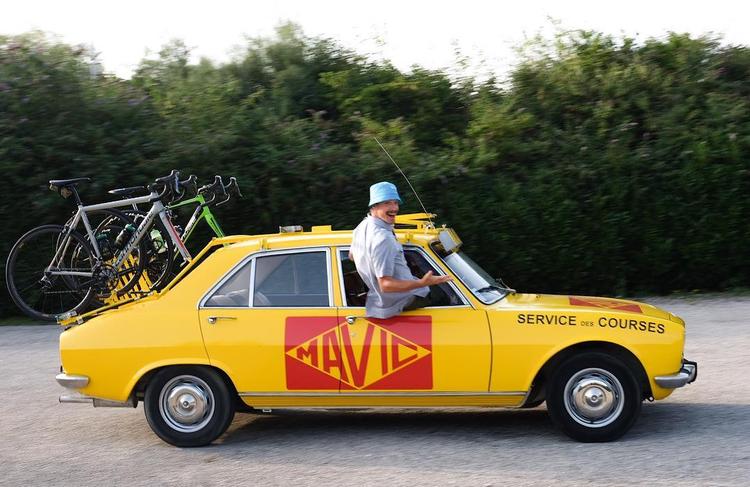 … and it looks like they’re having a blast. See more at @TeamDreamTeam. 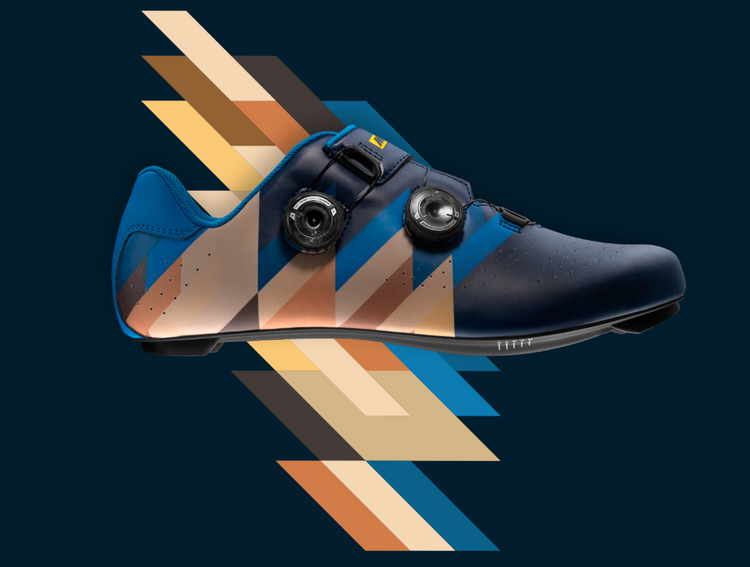 Mavic’s latest limited release takes an artistic look at an iconic mountain climb – the Col d’Izoard. This climb’s hues and tones is a regular backdrop to the Tour and provides plenty of inspiration for road cyclists worldwide. See the entire Izoard collection at Mavic. 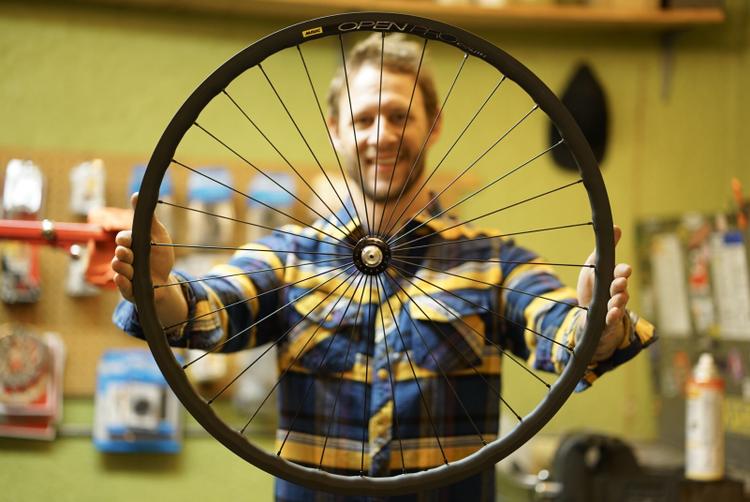 With an inner width of 19mm, Mavic has updated their Open Pro rims with a modern look, new finish, and an improved braking surface thanks to their Exalith technology. With claims of these new hoops being lighter and stronger than ever, Mavic is excited to bring back this classic rim. More details to come, but for now, thanks to Sean Talkington for the photos. 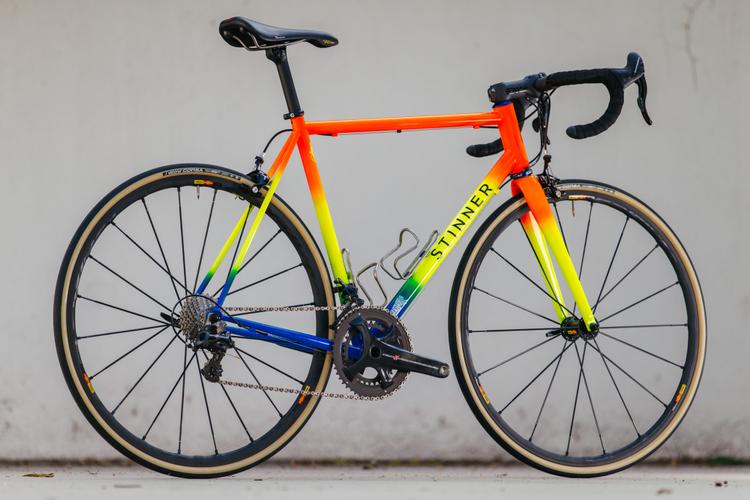 We all have our favorite cyclists or teams from the 80’s and 90’s. For Sean of Team Dream Team, it was the early 90’s and Greg Lemond, specifically that slick Calfee-built Team Z bike. The red to yellow to blue tri-fade has long been a favorite of Sean’s and that became the precedent for this new Stinner Frameworks road bike.

Sean’s already got a race-fit road bike, but he wanted one with a bit more head tube, partially for a less aggressive fit, but also for longevity. He wants to be riding this bike for a long, long time, even after his flexibility has been reduced due to age. Mid-life crisis bike? Maybe, but I commend Sean looking at the long-term lifespan of this bike. It literally is all he could ever want in a road bike and more.

The bike was spec’d with Campagnolo Super Record 11, a NOS Flite saddle, with ENVE parts and Mavic Ksyrium R-SYS SLR wheels and built by the capable hands at Golden Saddle Cyclery. If you’re going to NAHBS, look for it there, and expect a photoshoot of this bike and the original Team Z Calfee in the near future. 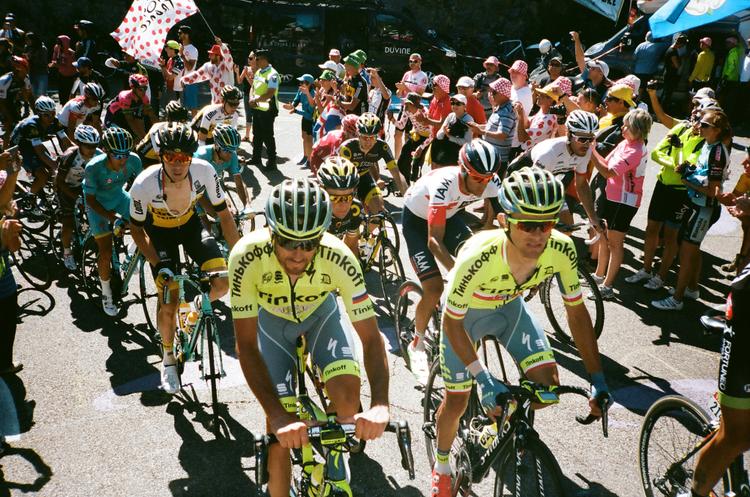 Sean from Team Dream is in France with Tim Johnson, driving around the TdF route in the vintage Mavic Service Course Vehicle… There will be daily updates, three of which I’ll post now below! 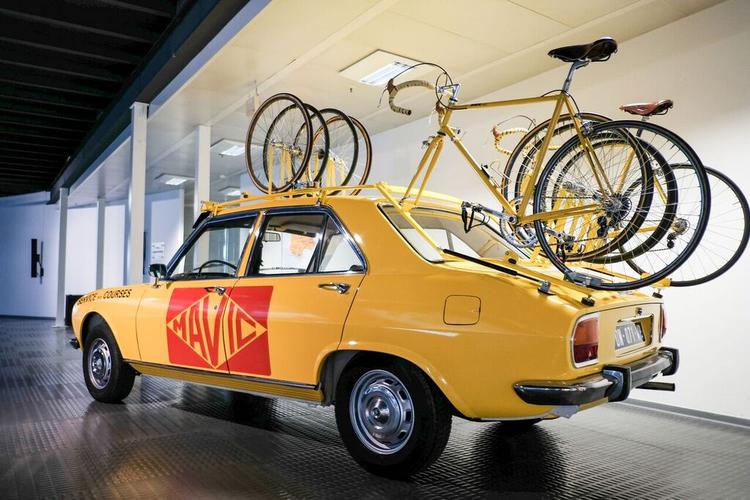 At first glance, I thought this was an old Molteni team car, yet at closer inspection, that’s not orange at all! Seen first at Team Dream, but you can also see these photos at the Mavic Facebook.