As I pulled into Mavic’s parking lot with the Team Dream Tourist De France squad, we were instantly surrounded by yellow. We pulled the Peugeot 504 in next to all the modern Service Course vehicles, where there were VW Station Wagons and Sprinters all over the place, even BMW motorcycles, but nothing had the class of the little 504. So we decided to give her a rinse since she’d be leaving for the final stage of the Tour De France on the Champs-Élysées the next day. Now looking back at it, I think Mavic may have just tricked us into washing their car for them, but at the time it seemed so cool. 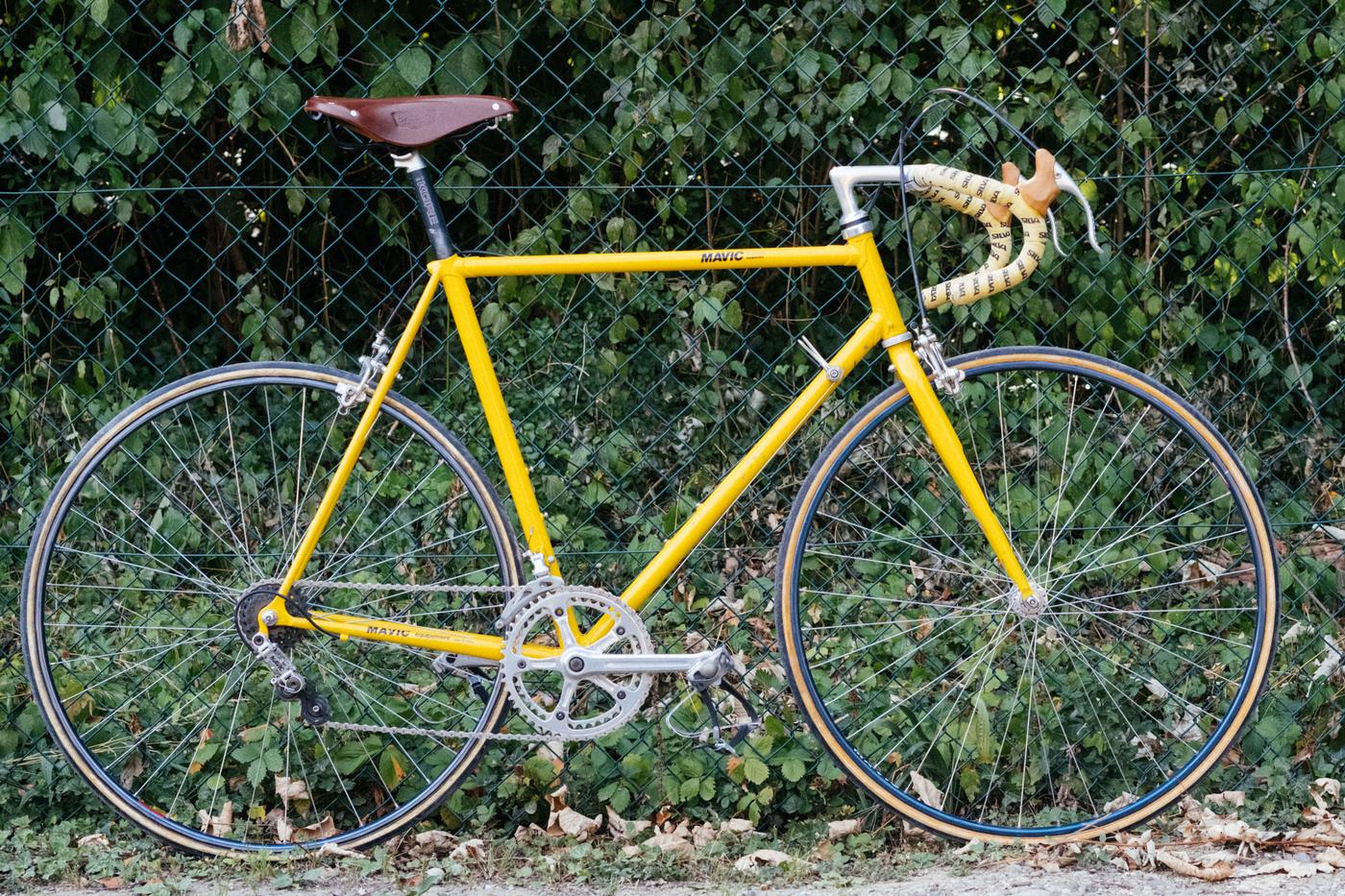 After the Peugeot was all cleaned up and ready for its closeup, we headed in for our tour. Our first stop was the service area, which felt very much like the service area in a 40-year-old French bike shop, that has been collecting Mavic memorabilia since the day they opened their doors. With each generation adding more than they were taking away. This was by far the highlight of the tour for me. You’ll be able to tell this from the photos, I spent most of my time photographing in there. We even got to see a period correct 1970’s Mavic Service Course bike that was meant to match perfectly with the vintage Peugeot 504 we’d been driving around France. I had to take it out in the good light for its portrait though. 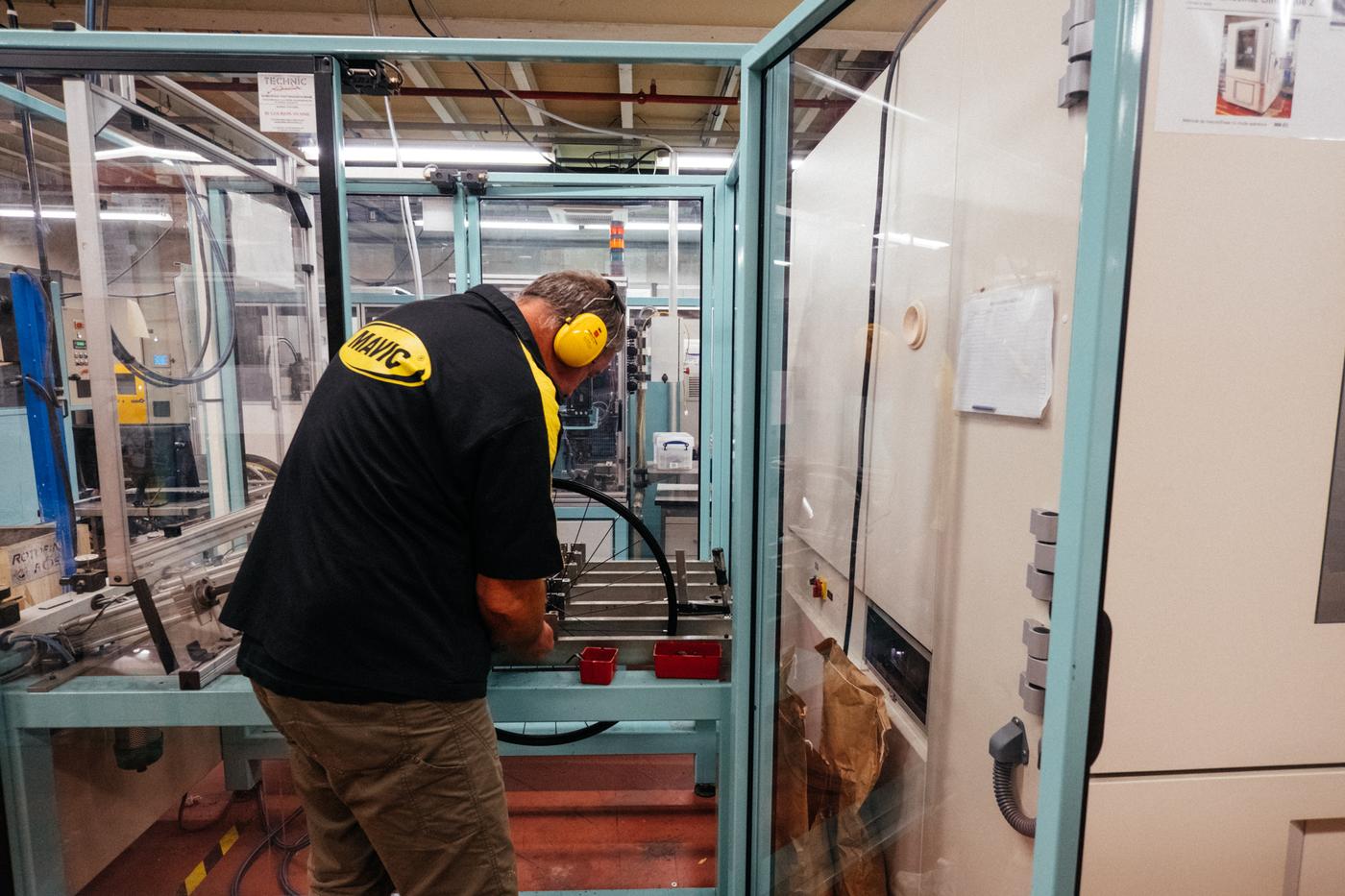 After that, our friend Chad who works at Mavic took me into the factory area of the building. There are far fewer pictures from this area, not because of the lack of awesomeness, but because a lot of this stuff was just not allowed to be photographed. There were crazy machines testing tubeless tolerances. Other machines pushing and tugging on wheels, trying to make them explode. It was loud and chaotic, but by the looks on everyone’s faces, I’m guessing everything was working just how it was supposed to. 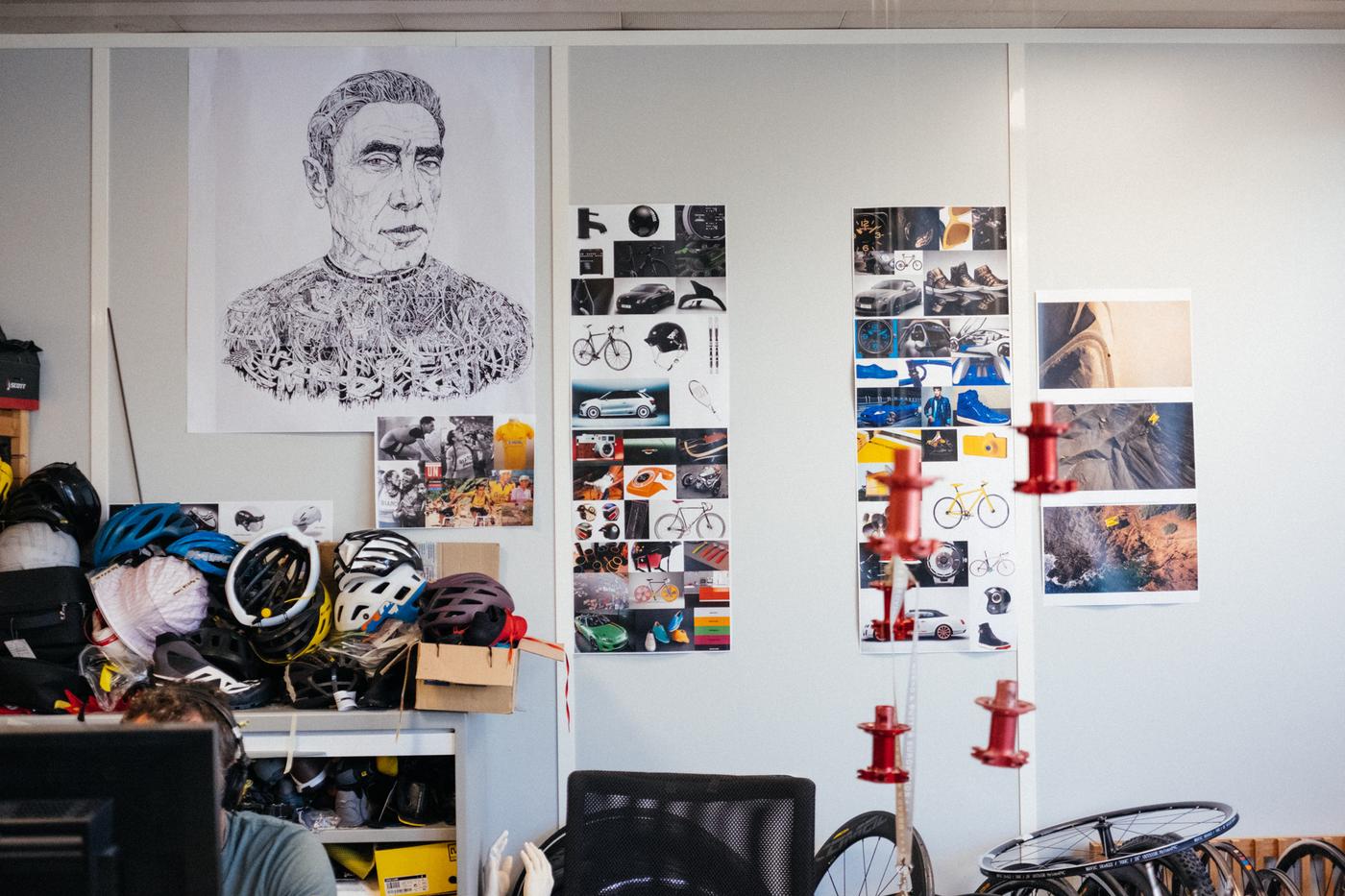 From there we found our way into what I’d call the offices, where I met so many people. I promise… I was trying to remember everyone’s name, but Tim Johnson just kept getting me drunk! Each cubicle felt like real-life Pinterest, you almost felt like you knew exactly what each person’s passions about cycling. I felt like I could see exactly where modern-day Mavic was coming from, and it made me appreciate everything they’ve done for modern-day cycling even more. While everyone headed up for lunch, I wanted to get some photos of the new Canyon Service Course bike with the KS dropper and Ringtail bottles! I know…how crazy is it that they use Ringtail bottles! I’m also pretty sure we at the Radavist gave Mavic the idea for the droppers on the drop bar bikes, we’ve been talking about this for years! 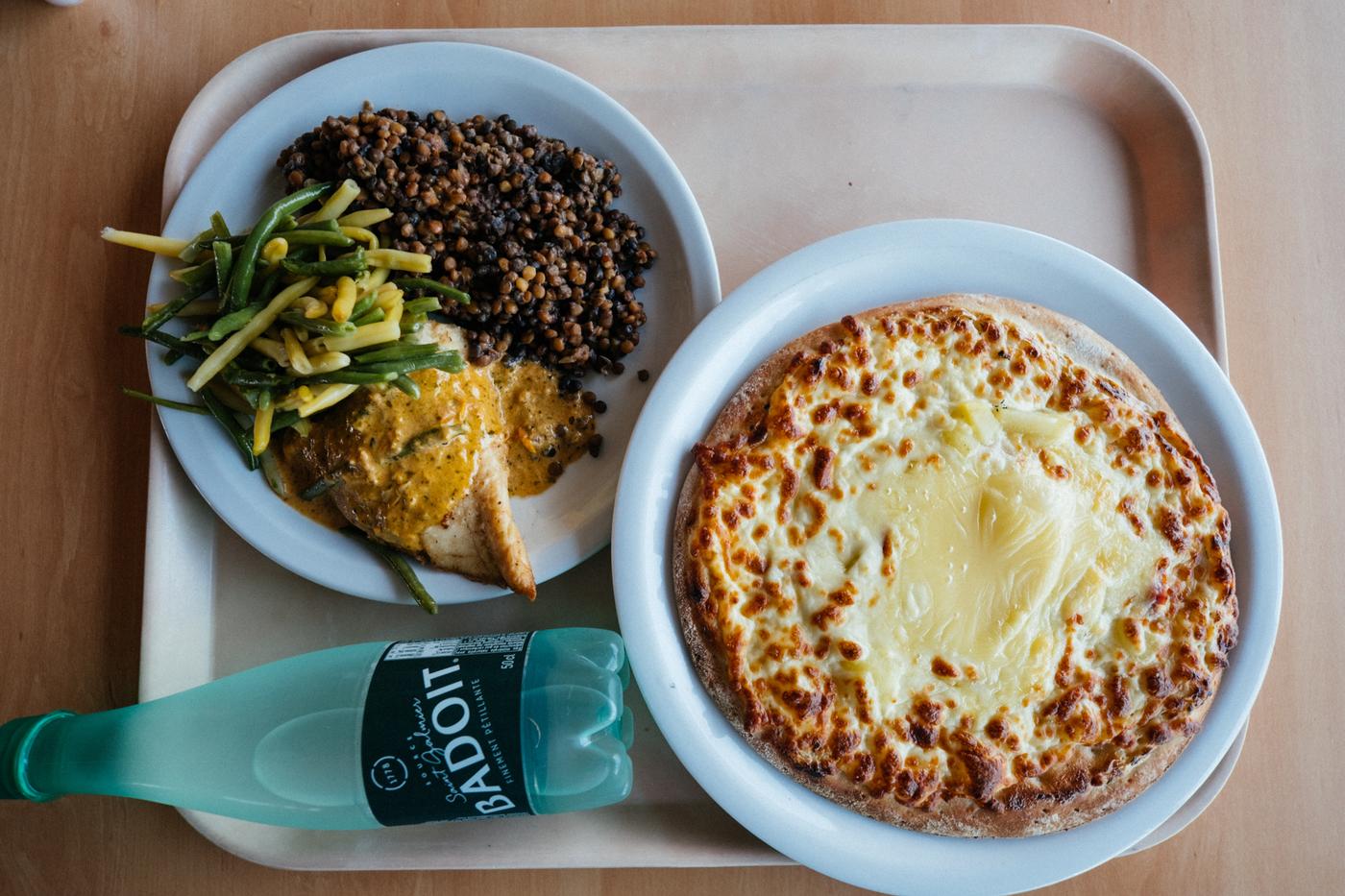 Ok… this second to last photo is making me hungry. That’s a personal size Tartiflette pizza just for me, hopefully I can talk someone in Los Angeles into making that for me! That Mavic iO clock is telling me my times up, but luckily you have as much time as you need to browse through all the photographs, and really feel like you were there with us.