Lord, no! I am sure I will get some flack for this, but that band is awful! Like really, really bad. Truthfully, I got the stem because it is the most over-the-top bike part I had ever seen, and I mean that in a good way. It is something so wild that I hope when I’m old and barely able to ride a bike like this, I’ll pull it out of a parts bin, blow the dust off of it, and still think to myself, “Dang. This thing is so cool.” I just hope that by that time I am still involved enough to give it to a younger rider that deserves it more than I do because beautiful bikes and bike parts deserve to be ridden. 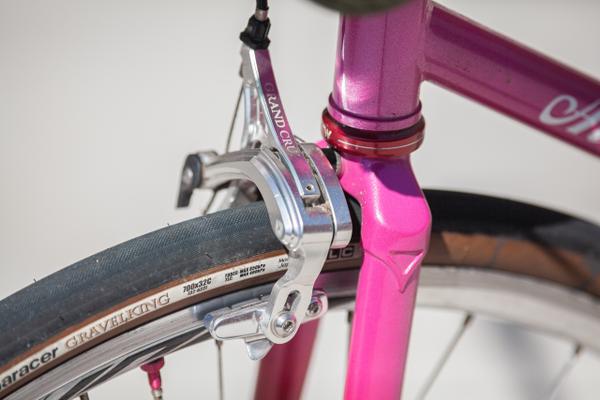 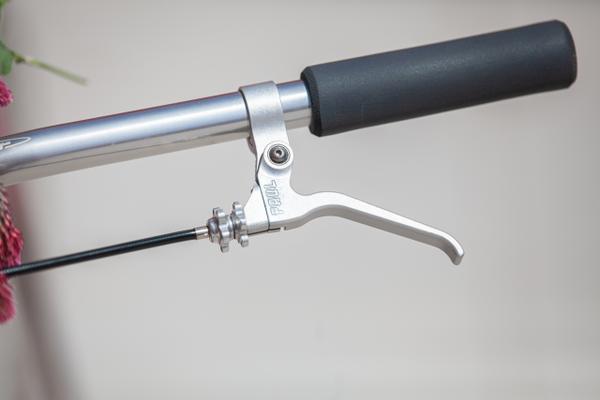 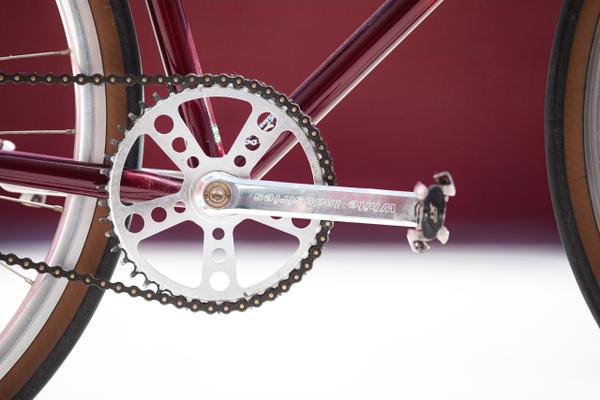 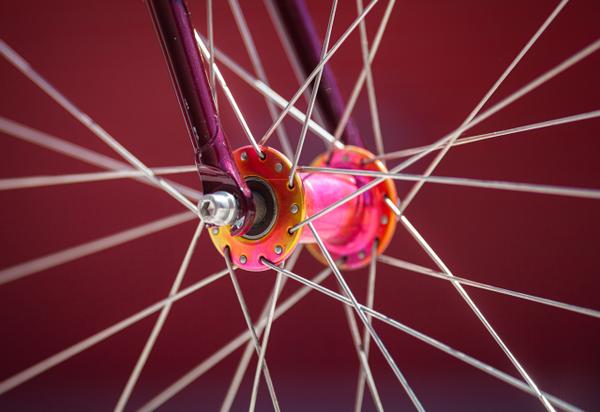 I should also note that this is my very first fixed gear, and I am in love. Why didn’t anyone tell me it was so fun? Oh, wait… Yeah, I can’t say why it took me this long to build one, but that’s definitely on me. I guess it’s better late than never, right? 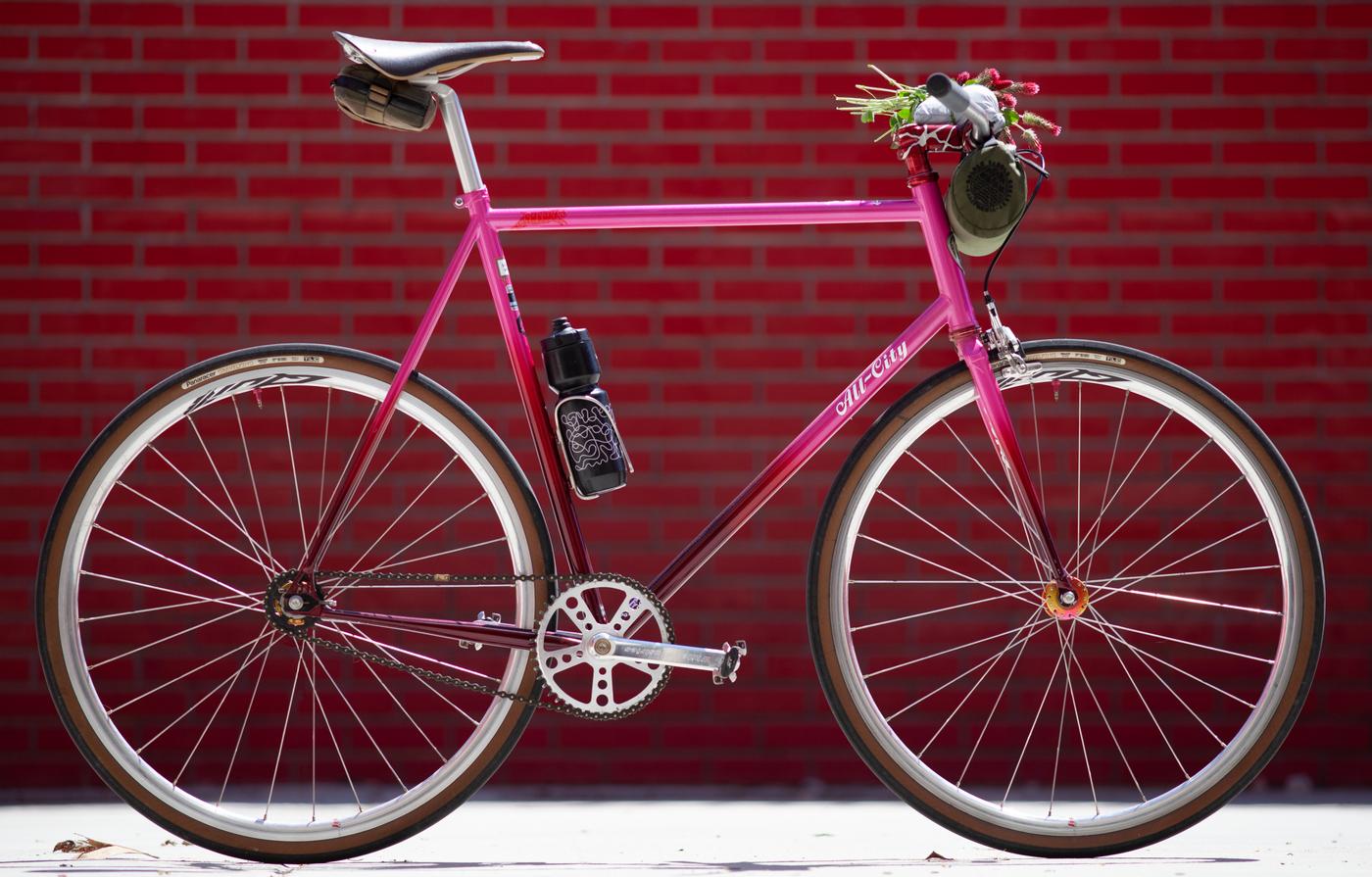 This bike, however, has been quite the saving grace for me in recent months. Amid this ongoing pandemic when a lot of parks and trails are closed or are so crowded that just stepping foot in one feels irresponsible, I turned to a few old in-town loops that I would ride over and over when I first got into riding. Revisiting these routes on a fixed gear rekindled my love affair for riding in my hometown. The experience was different enough that even roads I could ride down with my eyes closed were new again. And since the Big Block can fit a 32c tire, the local gravel scene has also become extra crispy with the fixed gear! To pivot a little, there are still ongoing Black Lives Matter protests occurring all over the country. This morning I read that during a recent conflict between protesters and police in Chicago, the CPD stole bikes from dozens of bike marshals using their bikes to keep protestors safe. For many, those bikes were a primary source of transportation. I imagine they too were pandemic escape vehicles much like my bike here has been for me. So since I’ve got you here, consider helping those who are now suddenly without their bikes. Send money via Venmo to @chicagobikefund. Help those who had their bikes stolen from police get something new or new-to-them. Furthermore, if you are aware of similar funds in different cities, please share them in the comments! Of course, don’t stop there. Continue to donate to social justice causes as often and as much as you can. A lot of people are doing good work toward positive change, and they need to get paid!