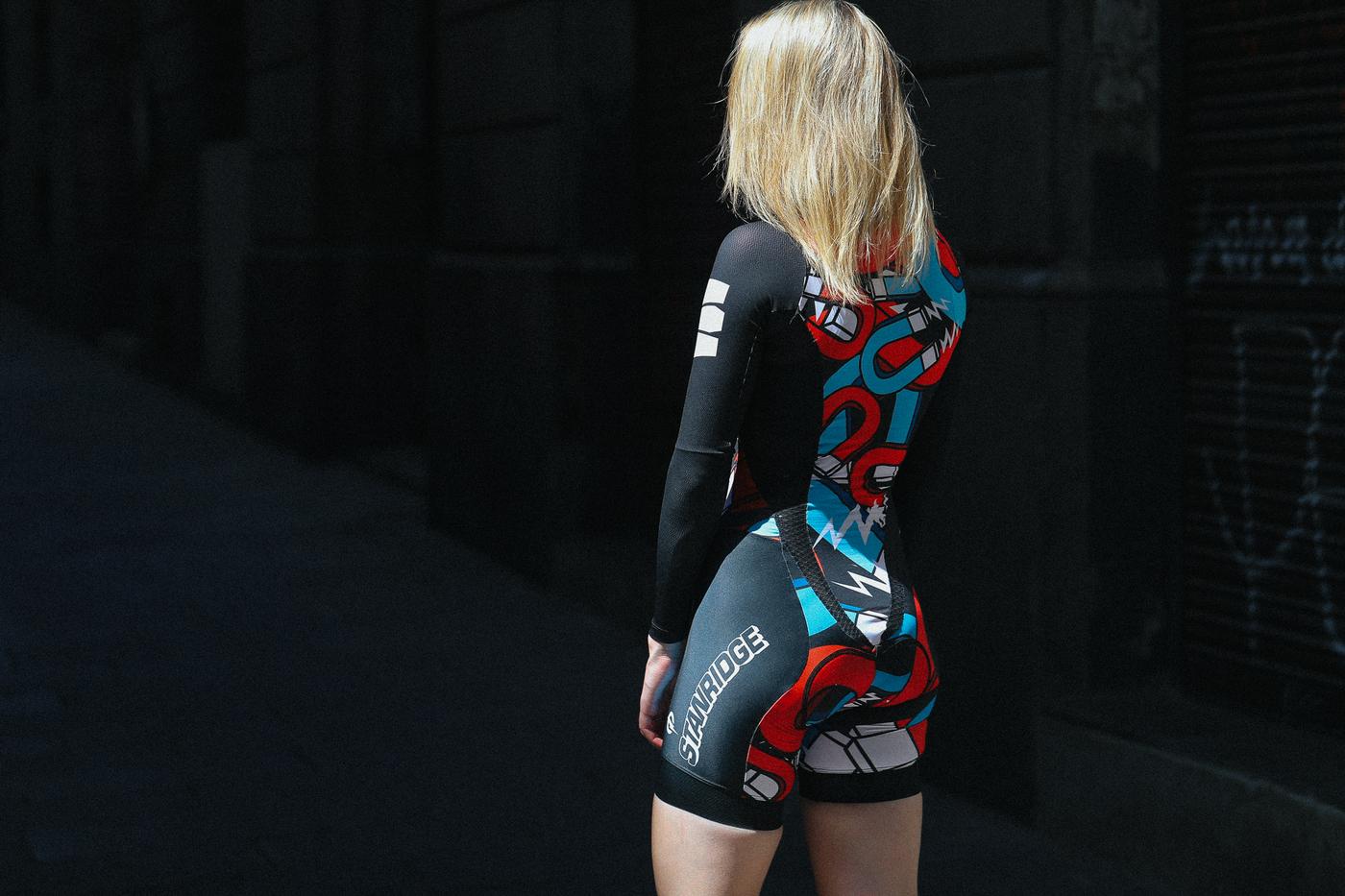 Fast forward to 2016, Adam wanted to work once again with Death Spray Custom, and make a much better kit. Stanridge Speed had a new pilot for the Red Hook Crit series. Hayley Edwards would race for the second Death Spray collaboration and Endo Customs would put her in one of their new racing skinsuits. Originally, the debut was supposed to launch in Milan but everything came together in time for Barcelona. 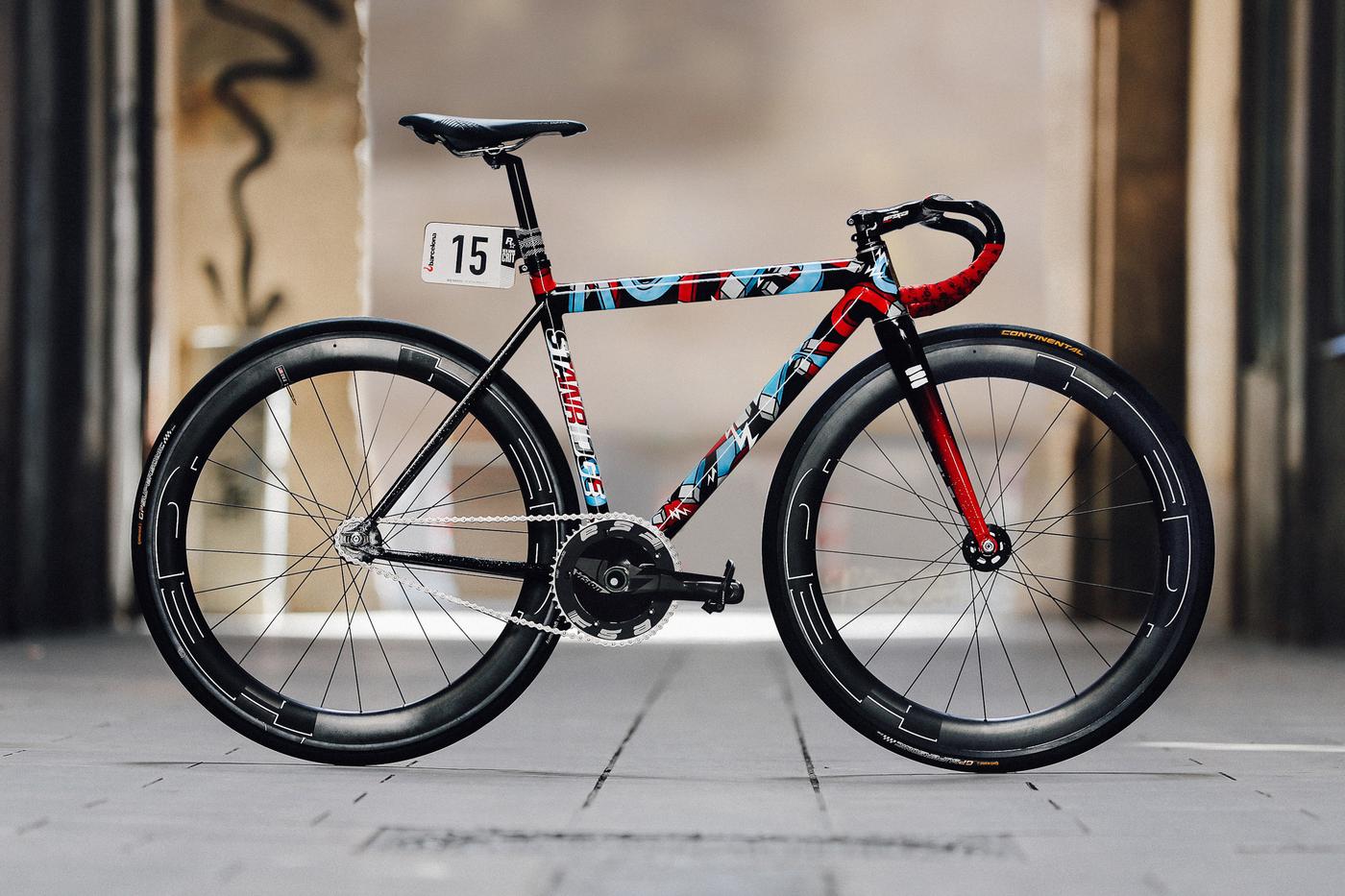 Thanks to Jason Sellers for the exceptional photos and to Hayley Edwards for taking the time during her busy racing schedule to be photographed with the bike.