It’s inundating to keep up with cycling’s technological advancements yet if one development has shifted the paradigm for drivetrains in the past few years, it’s SRAM’s AXS system. While the kit is a dreamy riding experience, the price can be daunting, and that alone is a major reason why many people haven’t had the chance to ride it. Yet, as with all cycling tech, it tends to trickle down like alluvium in the desert.

The new GX Eagle AXS rolled downhill and right into my lap recently, so I decided to put it on the Sklar touring bike because why not? Check out the unveiling below with some initial thoughts on the system and a component breakdown with pricing/availability… Prior to this AXS setup, I was running the analog GX kit on this bike with its 10-52t range. Combined with a 28t front chainring, this supplies a massive gear range, perfect for a bike that is designed to carry a heavy load (i.e. my ass) into some of the roughest desert terrains. The gear range and simplicity is what drew me to SRAM’s Eagle kit years ago for bicycle touring and still to this day, I can’t imagine touring on a MTB with anything else. 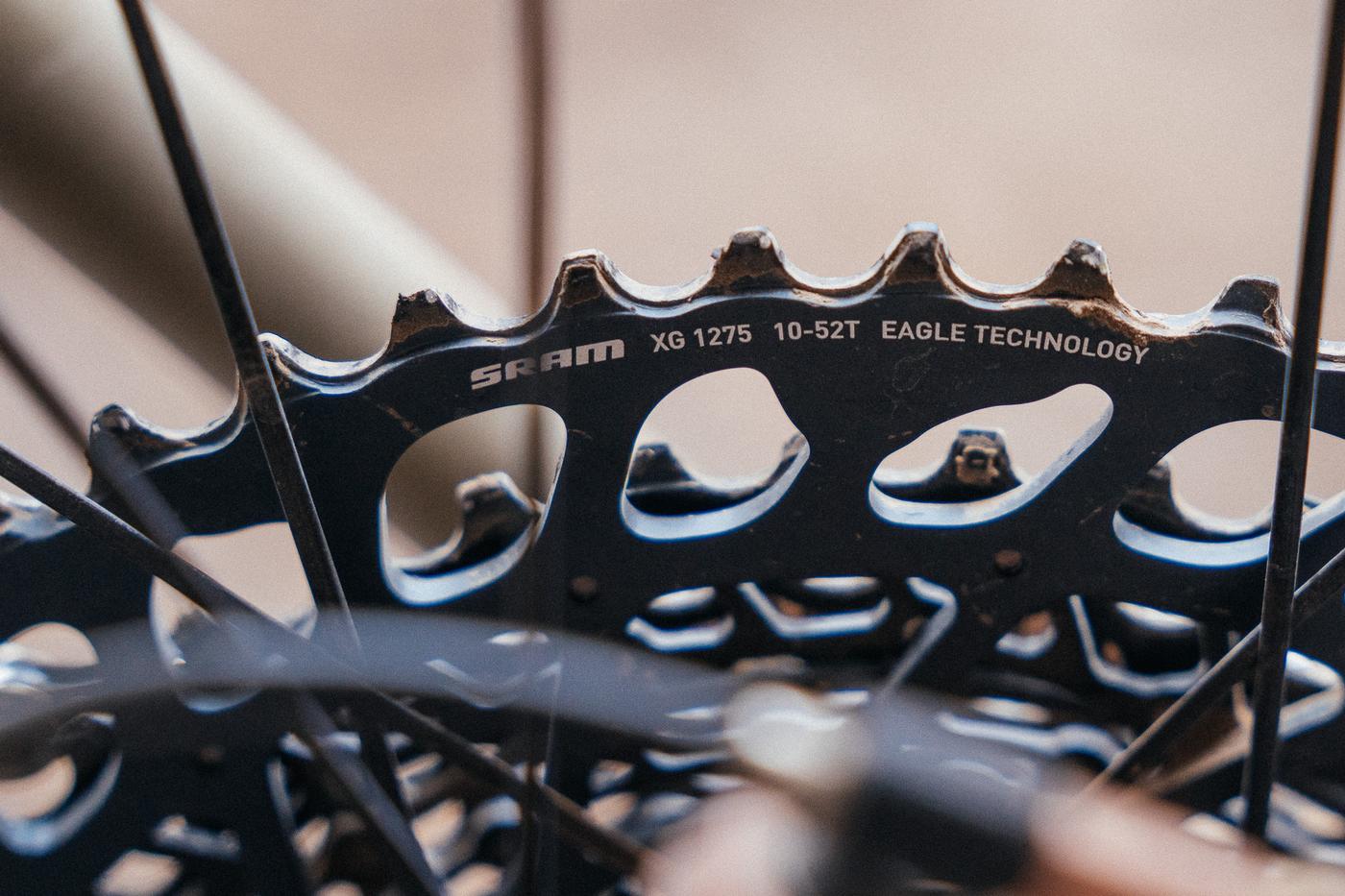 What’s great about AXS is the shifting is always crisp, as there are no cables to stretch over time.  From the get-go, it shifts precisely, without slipping or skipping gears. The setup is easy and can be fitted to any MTB, as long as you’ve got an XD driver on your hub. What I think is really interesting is how you could have a singlespeed setup and just swap the cog and splined hub driver out for an XD hub driver and GX Eagle AXS. Viola, geared bike.

This system is comprised of a few key pieces, of which are available as an “upgrade” kit or individually… Just like the analog Eagle kit, the GX Eagle AXS kit is comprised of a shifter, a rear derailleur, and a cassette. Right out of the box, the shifter and the rear mech communicate via SRAM’s wireless technology. You can also pair the rear mech with SRAM’s AXS road shifters as well as linking the AXS Reverb dropper post. The entire AXS ecosystem is cross-compatible. 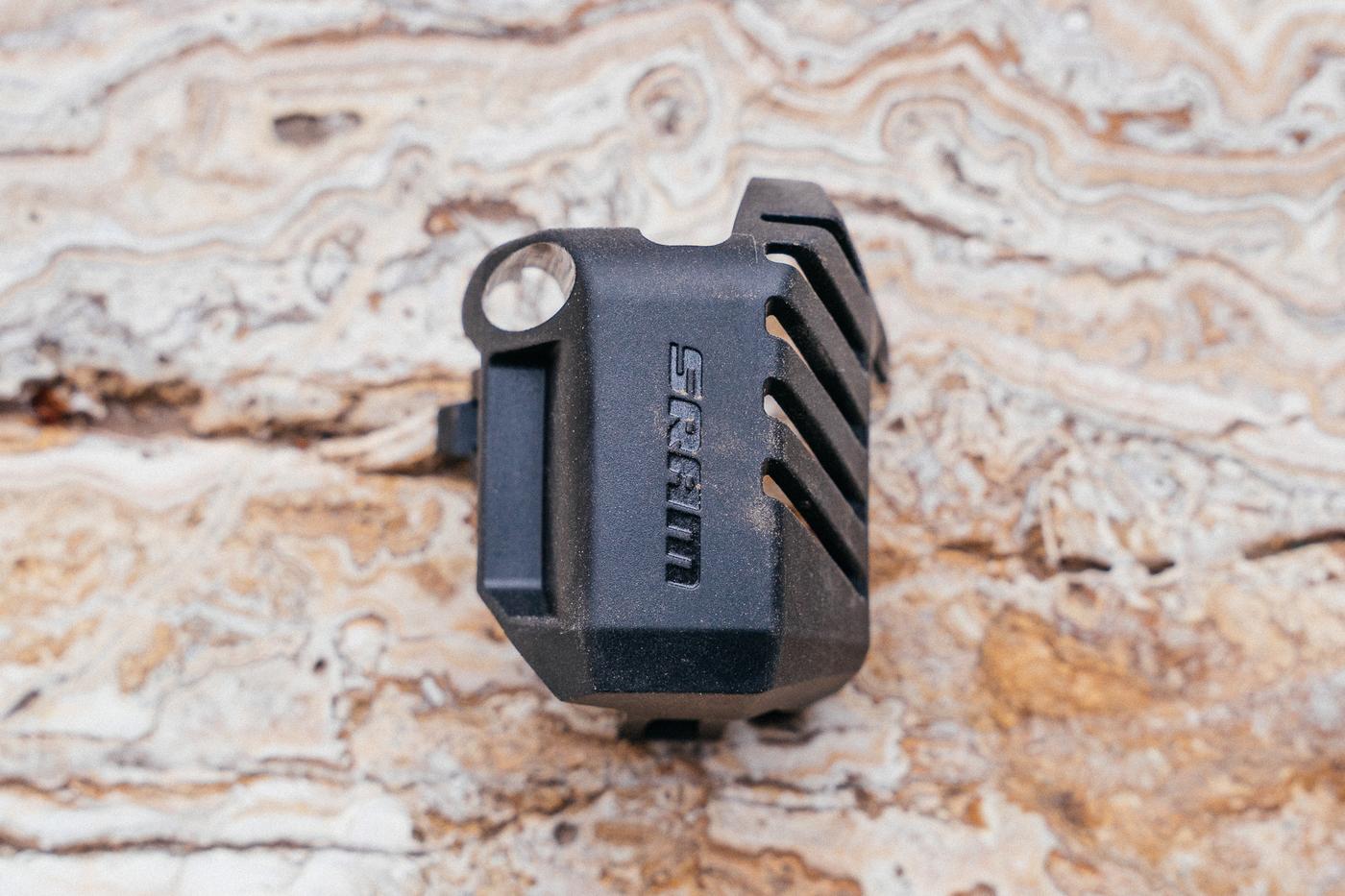 In this drop is a Battery Cover for Eagle AXS. This cover protects the battery from damage and includes an opening for b-limit screw adjustment. 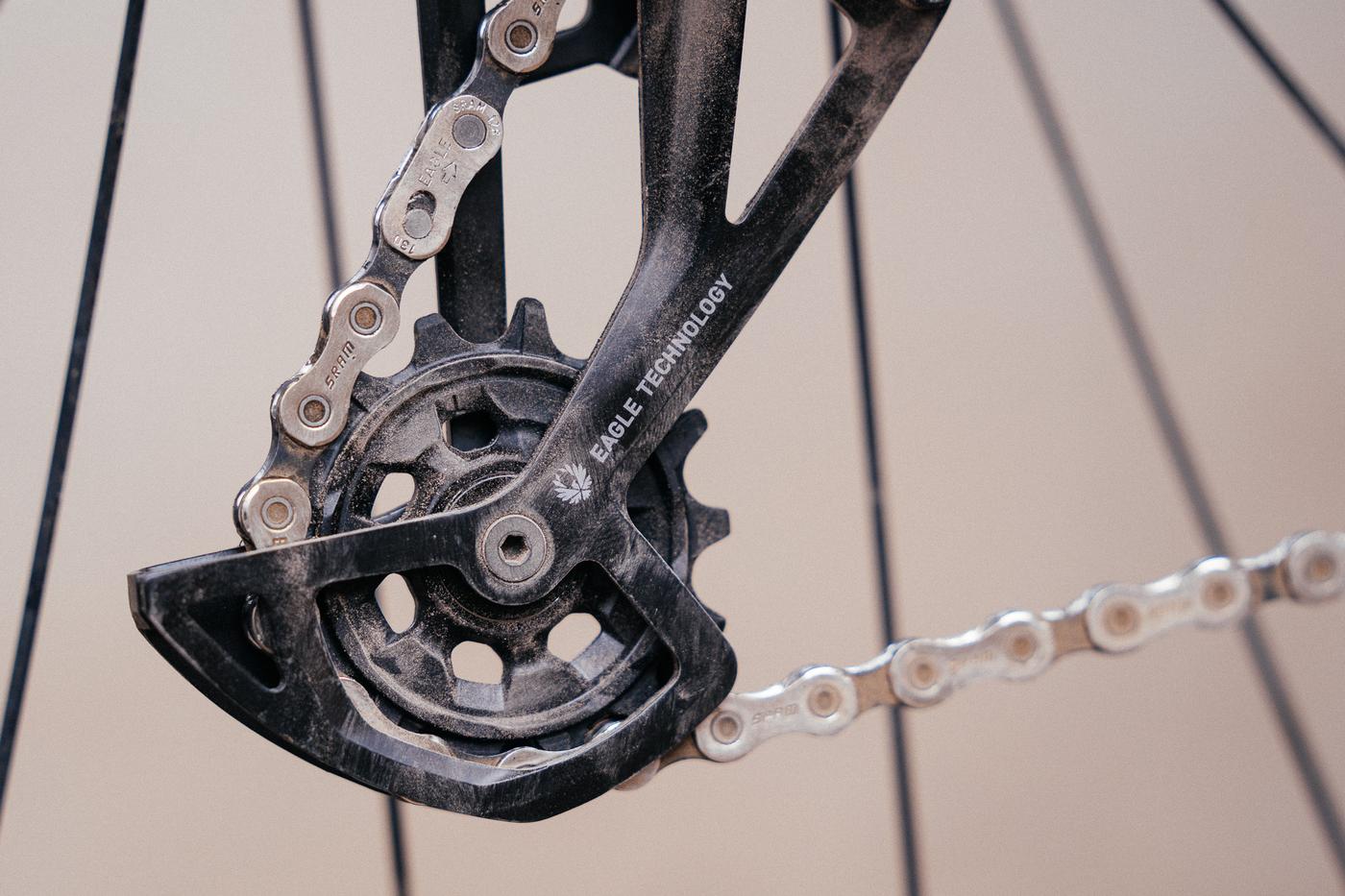 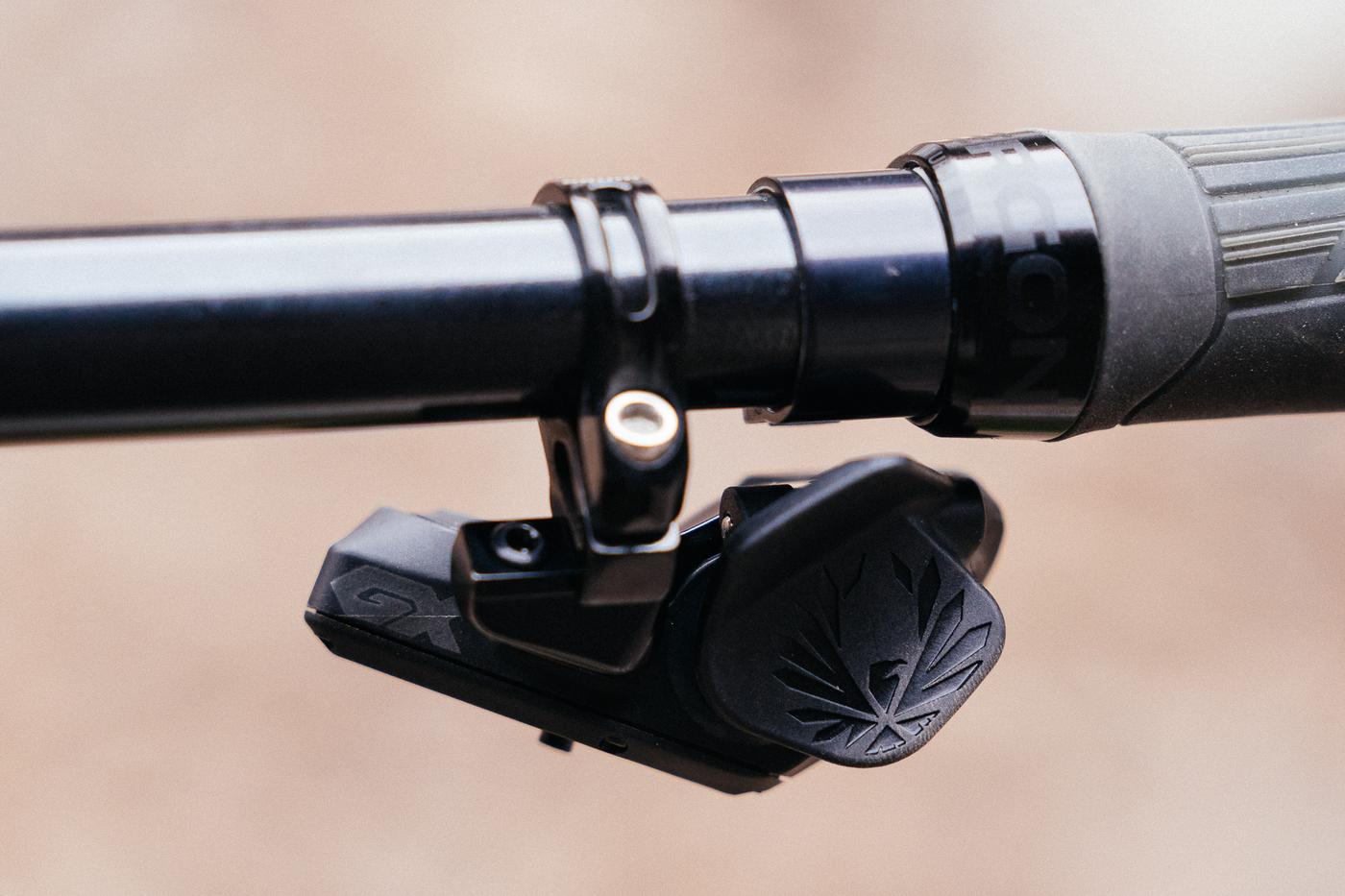