Aside from the TBCB association, most know my lover Nam and me as the bike bag moguls out on touring bikes with the hot bods.  It is true that we lived off our bikes for much of the age of Instagram, but for the last 2 years, we’ve been in a secret van with 6 bikes and a bed inside.  It’s been nice! We’ve been very fortunate to live this sort of way and pay the bills doing it. 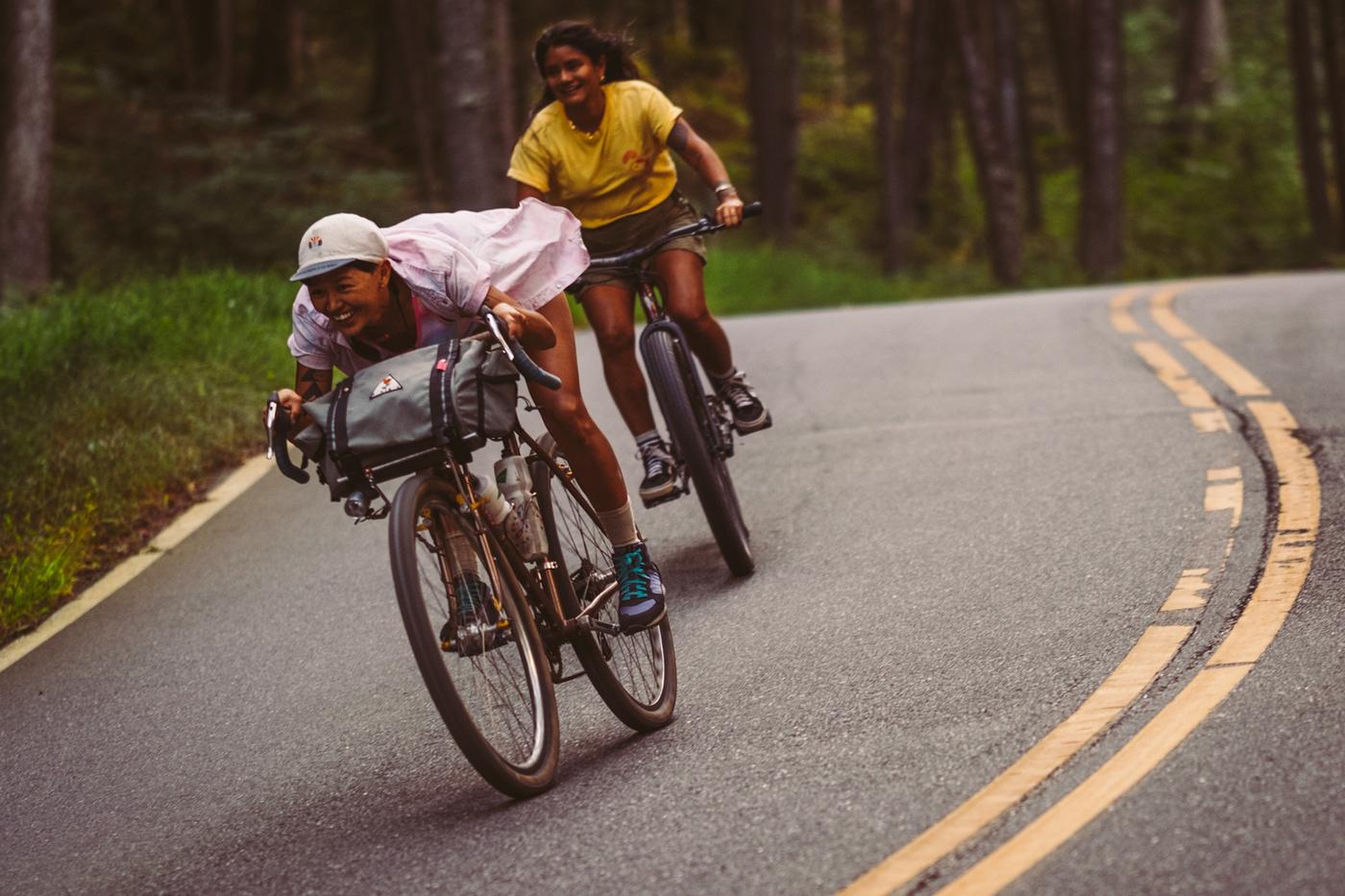 Back in mid-March when the fudge hit the fan and our first event was canceled, we decided it best to drive cross country to our parent’s house in eastern Connecticut.  We thought we’d be staying for a few weeks until things settled down, and then be back out west on the road again.  It’s what we’d done together for the last 7 years, why would that change because of a little flu?  Well that little flu wasn’t a flu and It’s 8 months later and we are now homeowners. 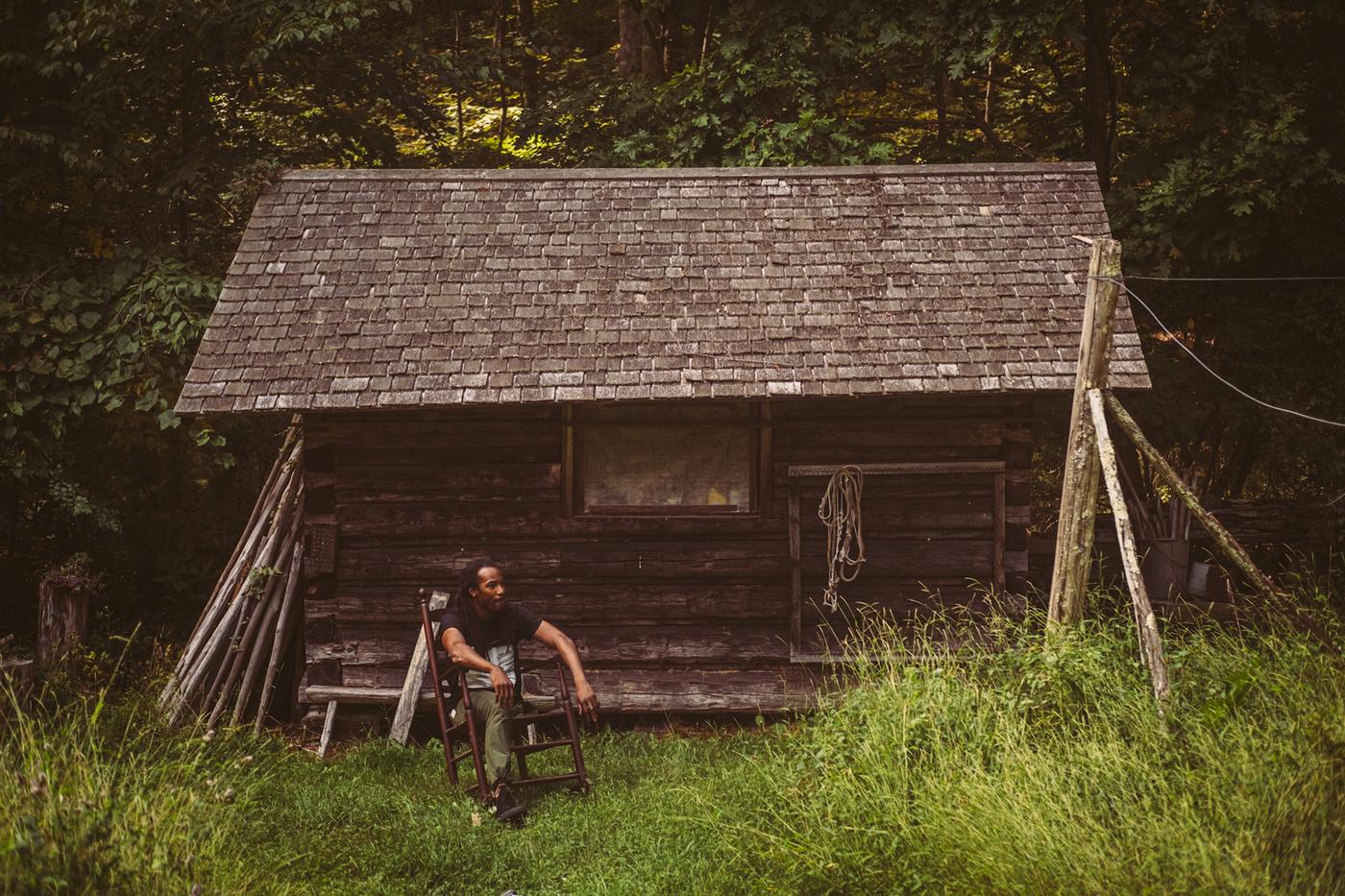 The new/olde home is a hilly rock farm from the 1840’s that the listing described as being for “the rugged individualist” near where Nam and I grew up.  Its acreage could safely accommodate the summer passerby with ample outdoor distancing in the outbuildings and field.  Maybe someday it will be a bicycle b&b and I can cook people pancakes in my underwear. 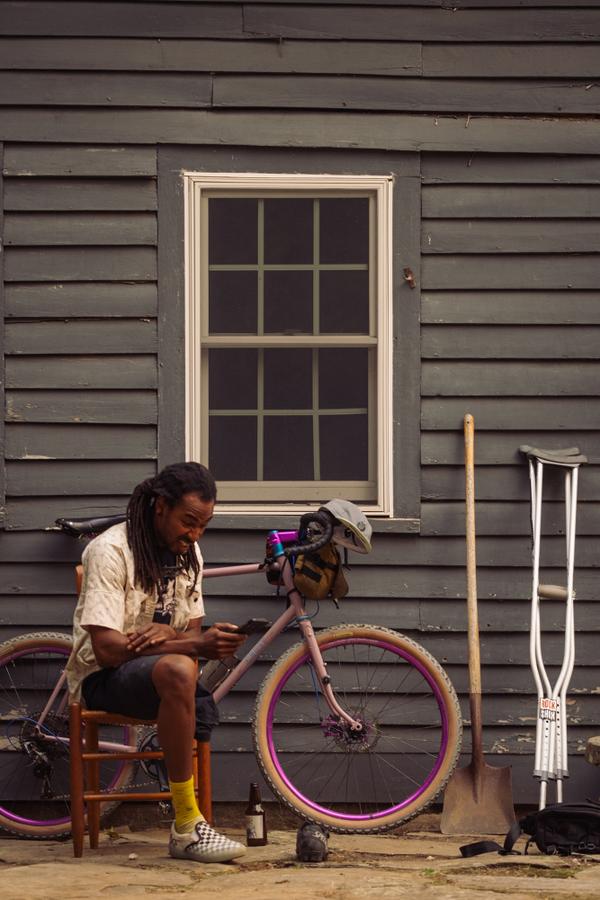 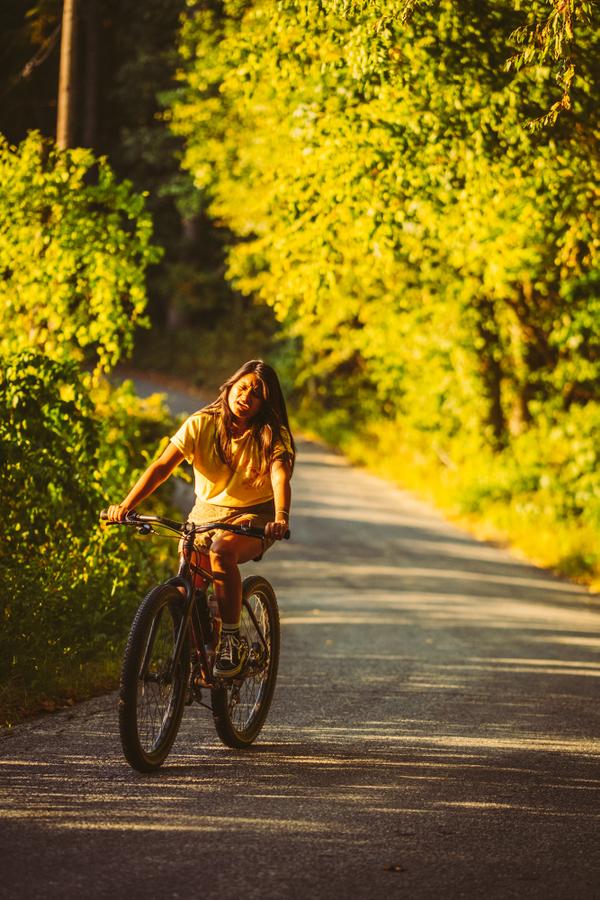 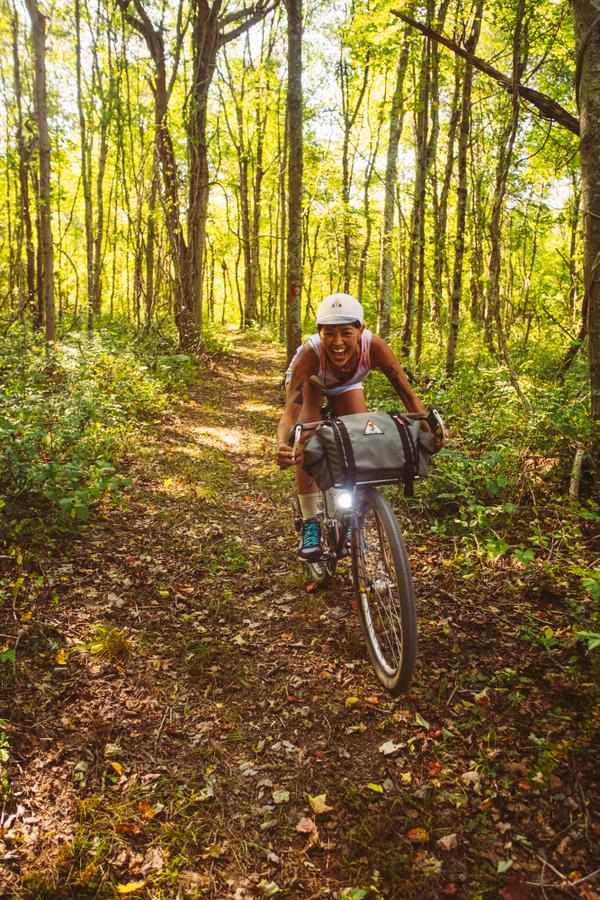 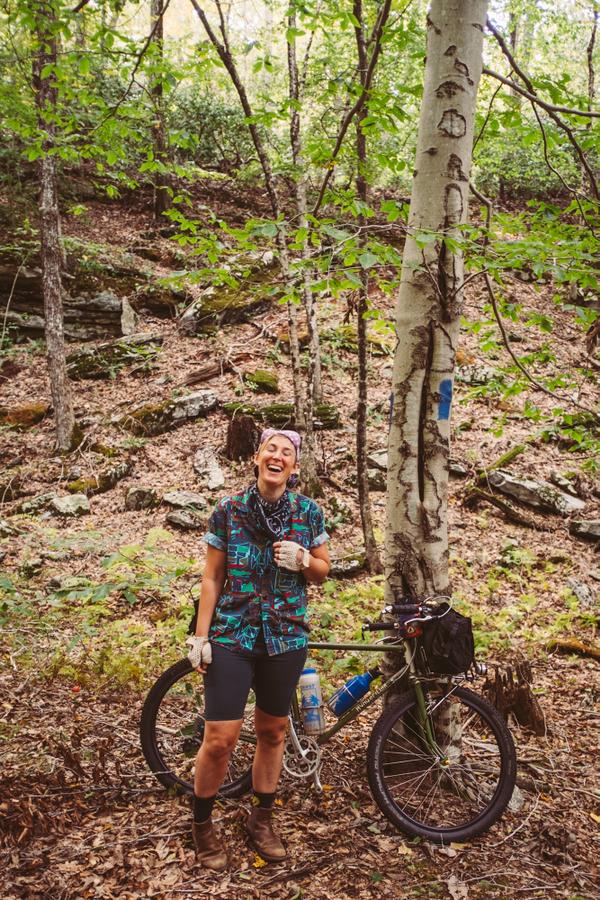 Two weeks after moving in we hosted a few fun Cool Breeze members and surrogates for 3 days of riding our local roads and trails.  Our friend Tin came out from Long Island and made this short n’ fun video as a follow up to Crust chapter one.  Was a great few days to forget the swirling world around us and just go ride bikes in the beautiful weather and talk about tire sizes. 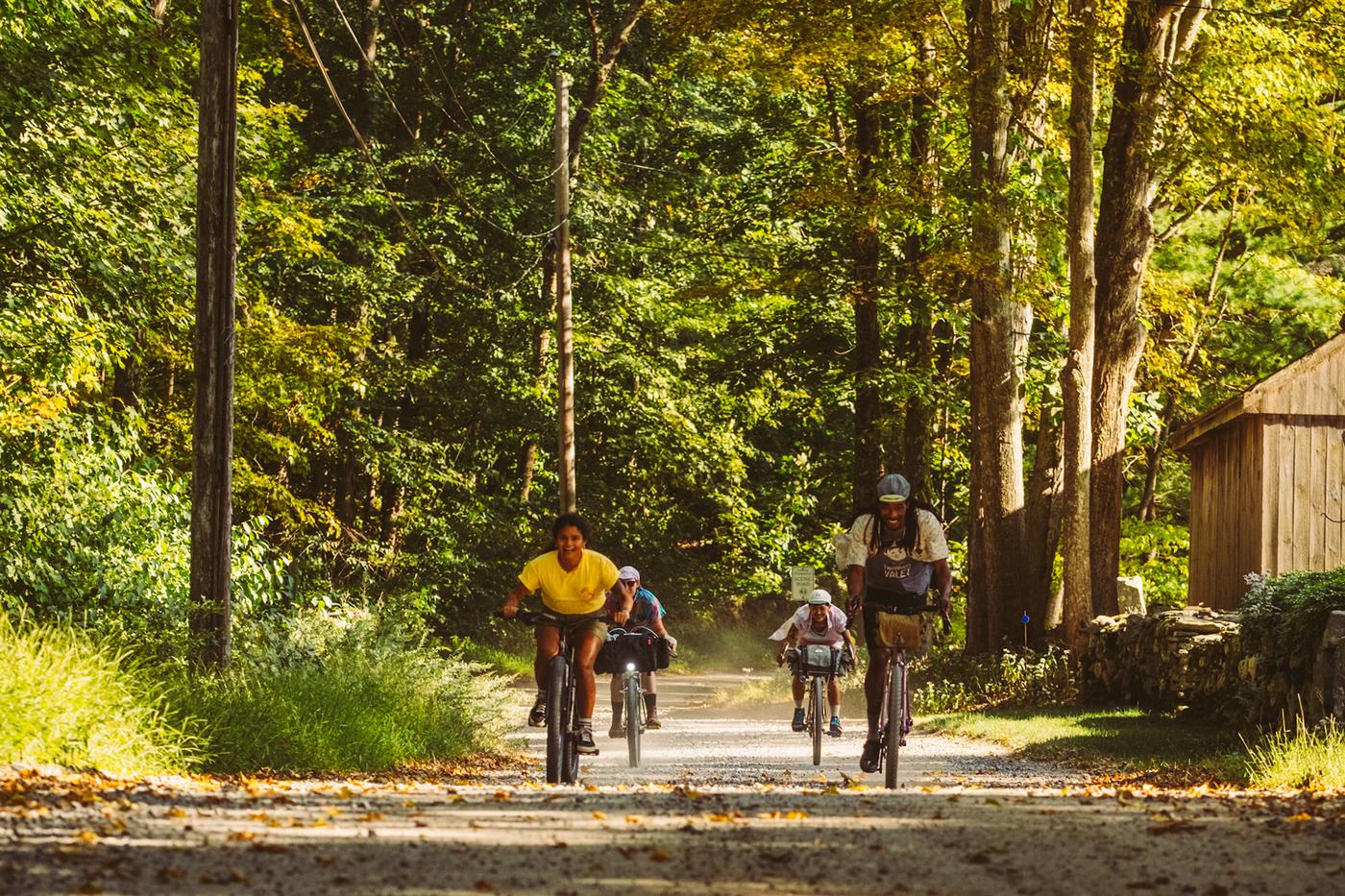 Events on the calendar/stadium tours or not, It sure feels good to get out on the bike right now; consider this propaganda that’s good for you.  Hope as times are getting cold and more confounding by the day, some fun like this is just a few pedal strokes away.  Even on Zwift!