The Helmet kids have pulled together a great video recap from the 2021 Nutmeg Nor’Easter event in Connecticut last month and it’s well worth the watch! 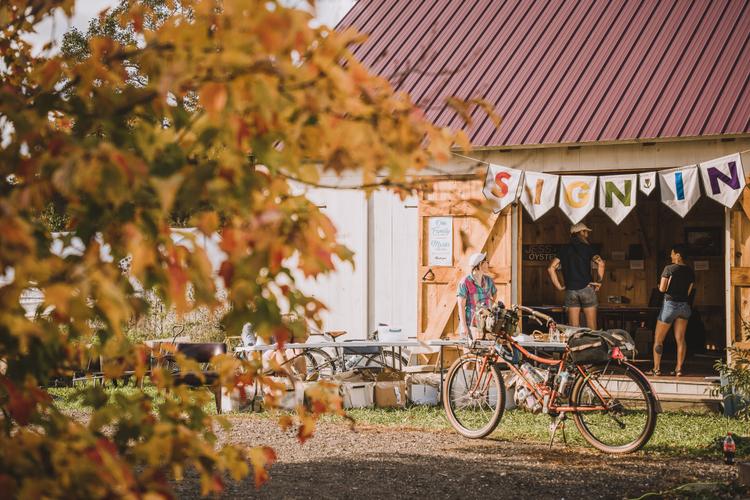 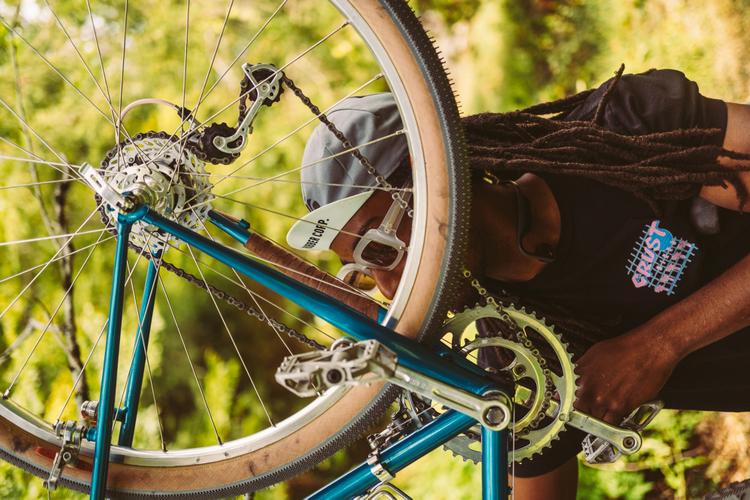 This pandemic has us scouring social media for videos to share, in an attempt to transport us back to the time when group rides were the norm and our calendars were filled with fun rides. That’s what brought me to find this recap video from the 2019 Nutmeg Nor’Easter. 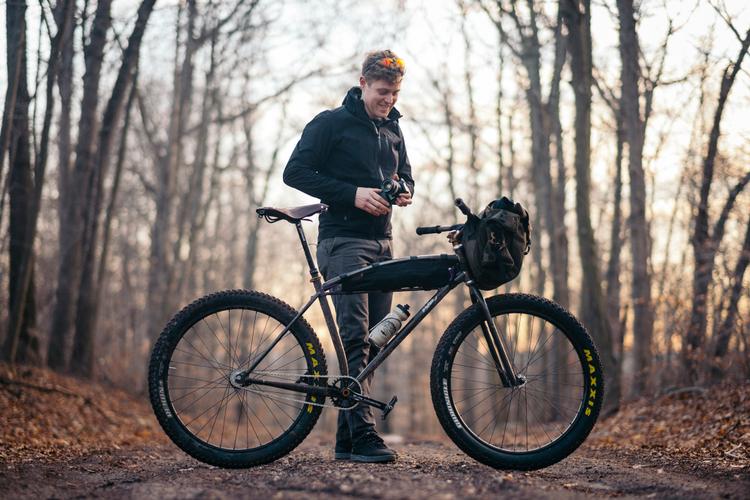 Loose Lobster At The Landing: A Pre-NAHBS Tour Of Nutmeg Country
Photos By Renaldo, words by ‘Cobra Bones’ Sinkford

The show coming to the east coast for the first time meant all eyes are on Connecticut, and who could provide the ultimate pre-NAHBS experience with home court advantage than the mayor of Lobster Landing himself? I was told Nutmeg Country was a place of peace. A place of pizza, and pancake flat roads soft to the touch and pleasing to the eye. Two of those things are true.

Over the holidays the modern and progressive geometry of the #ultranutmegger was designed. Sklar would build a nutmeg themed dream bike for NAHBS, as custom as desired. That was a rabbit hole he should have never walked down. Seriously. One bike became two, because I was not going to be left out of the party. Truss forks and custom racks haunted young Adam’s dreams as the parts started to roll in, literally like Christmas.