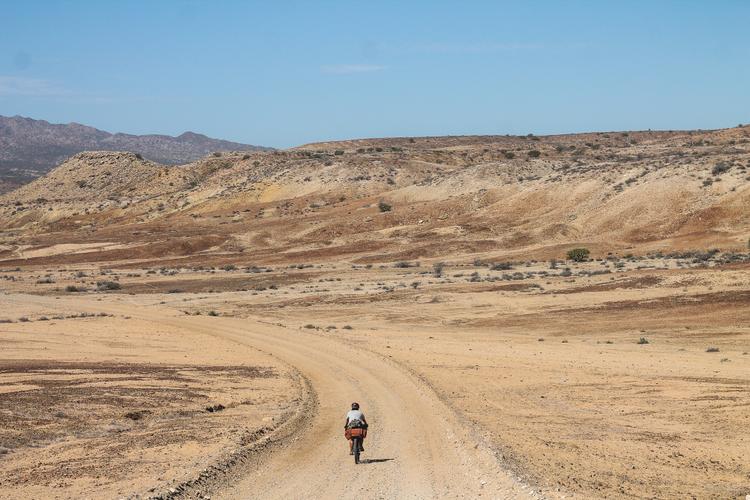 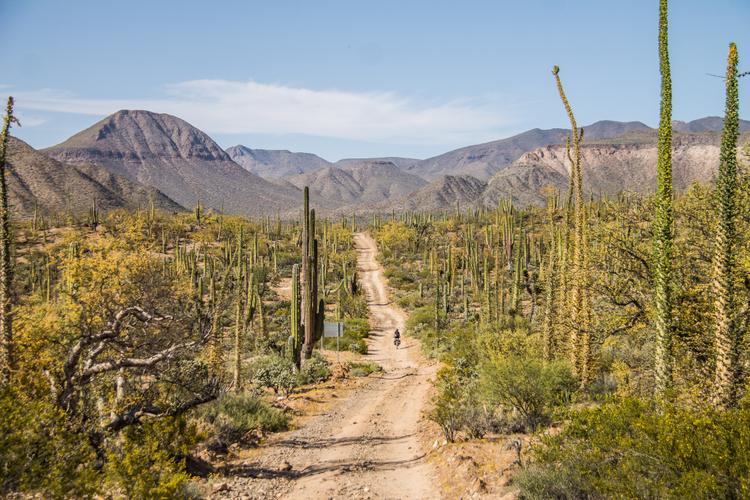 One of Lael Wilcox‘s dreams when it comes to the Baja Divide is to provide the route in Spanish. Well, thanks to Daniel Zaid, that dream has become a reality. The Baja Divide begins at the US/Mexico border and continues all the way down the Baja Penninsula, with the route describing each section in detail. This is a huge undertaking for Daniel to take on. Many thanks to Lael and Rue for making this happen! 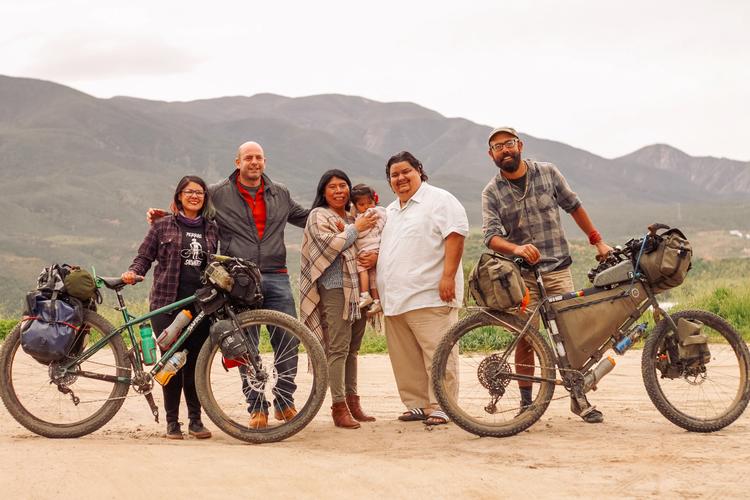 Dan Clark takes us on Koby Clark’s journey along the Baja Divide. In this video, Koby tells the story of his ride and hints at some of the ‘sticky situations’ he encountered along this challenging 1700-mile route. The film also showcases the innocence of youth and the richness of the experience while bikepacking as a family in a foreign country. 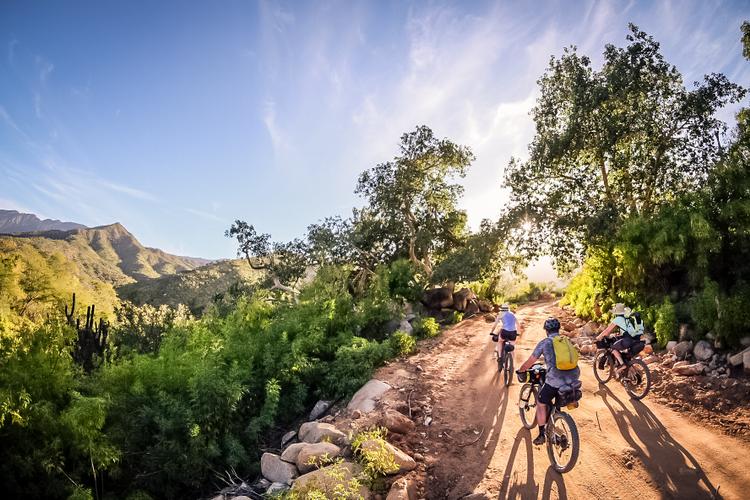 Bombtrack has put together a video showcasing the Baja Divide. On a related note, congrats to Lael who recently completed the entire Baja Divide! 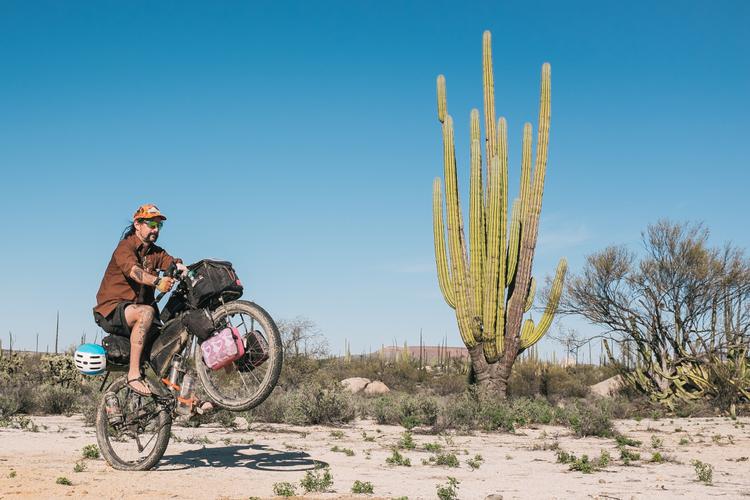