In an ongoing series of beautiful bicycle builds coming out of The Cub House in San Marino, CA, Abbie Bender walks us through her custom Stinner Frameworks Gibraltar road bike build with supporting photography from Sean Talkington… 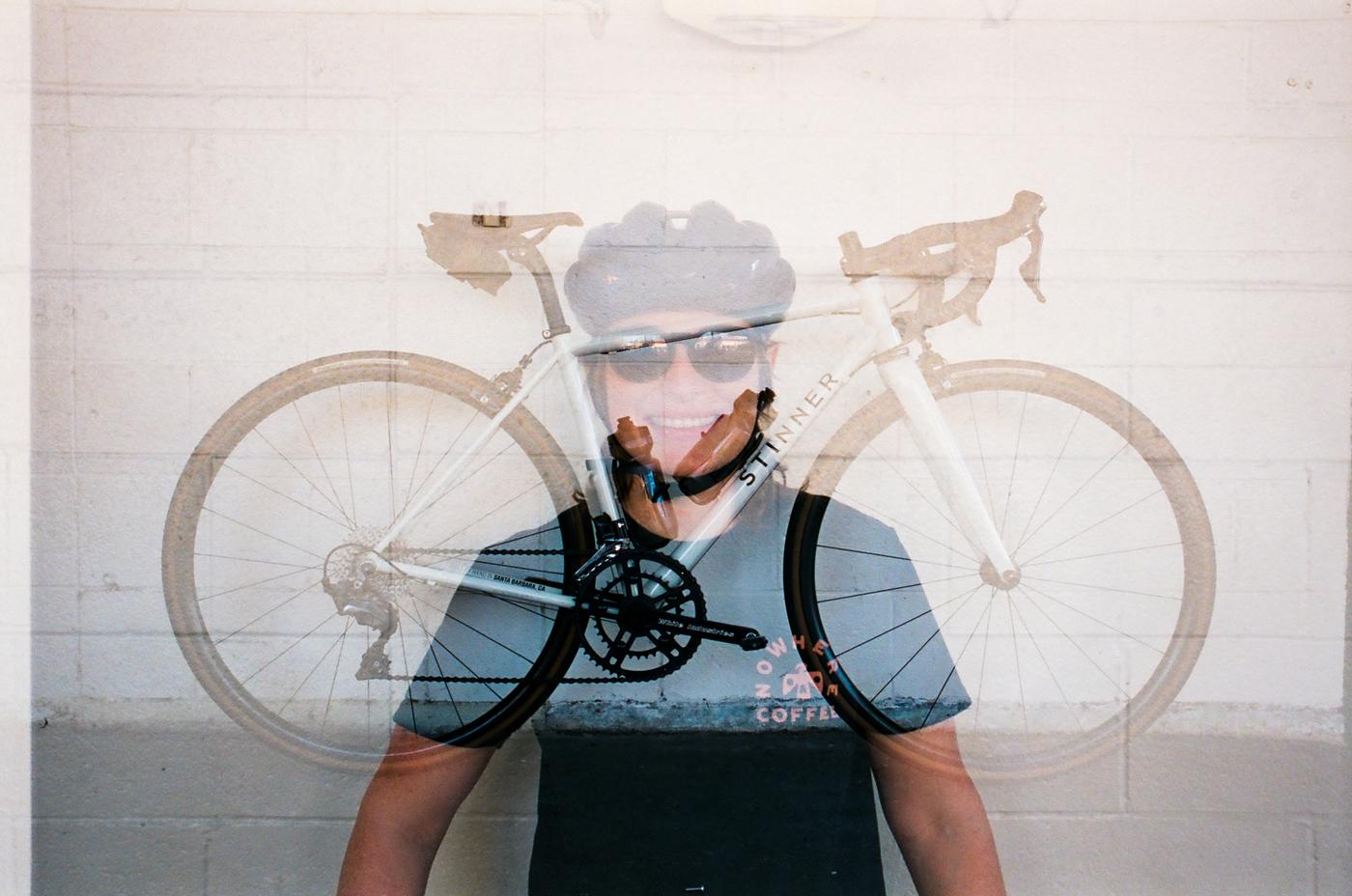 I have pretty wonky proportions and am super picky when it comes to aesthetics, so I knew I would eventually want to replace my off-the-shelf road bike with something that could be customized on both counts.I know most people would overlook another road bike for a gravel bike these days, but there’s just something satisfying about zipping around on a nimble bike with skinny tires in a city like LA, where paved roads seem to stretch on forever in every direction. That said, I still wanted my road bike to feel like an adventure machine and to be capable enough to venture a little off-road, too. Inspired by some other Cub House builds, I pulled the trigger on this Stinner Frameworks Gibraltar with custom geometry and paint. My priorities for this bike were to keep everything analog, fun, and ultimately what I feel a road bike should be. 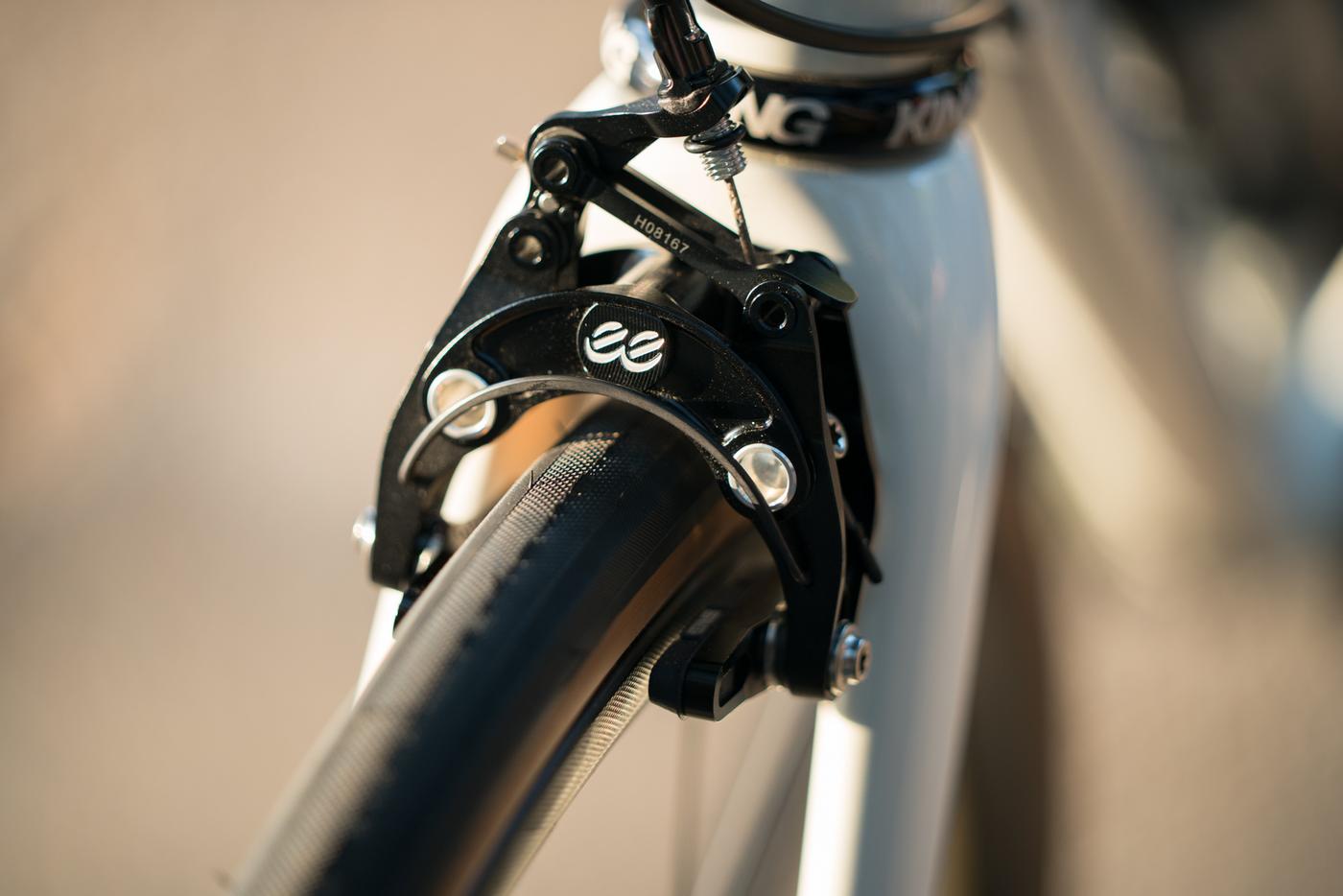 I chose Enve SES 2.2 rims, Cane Creek eebrakes, and a hybrid White Industries/Shimano Ultegra drivetrain to get a classic, but unique look with functionality to boot. I also tacked on some GravelKings for easier riding on dirt and some of the sketchier roads around the city. 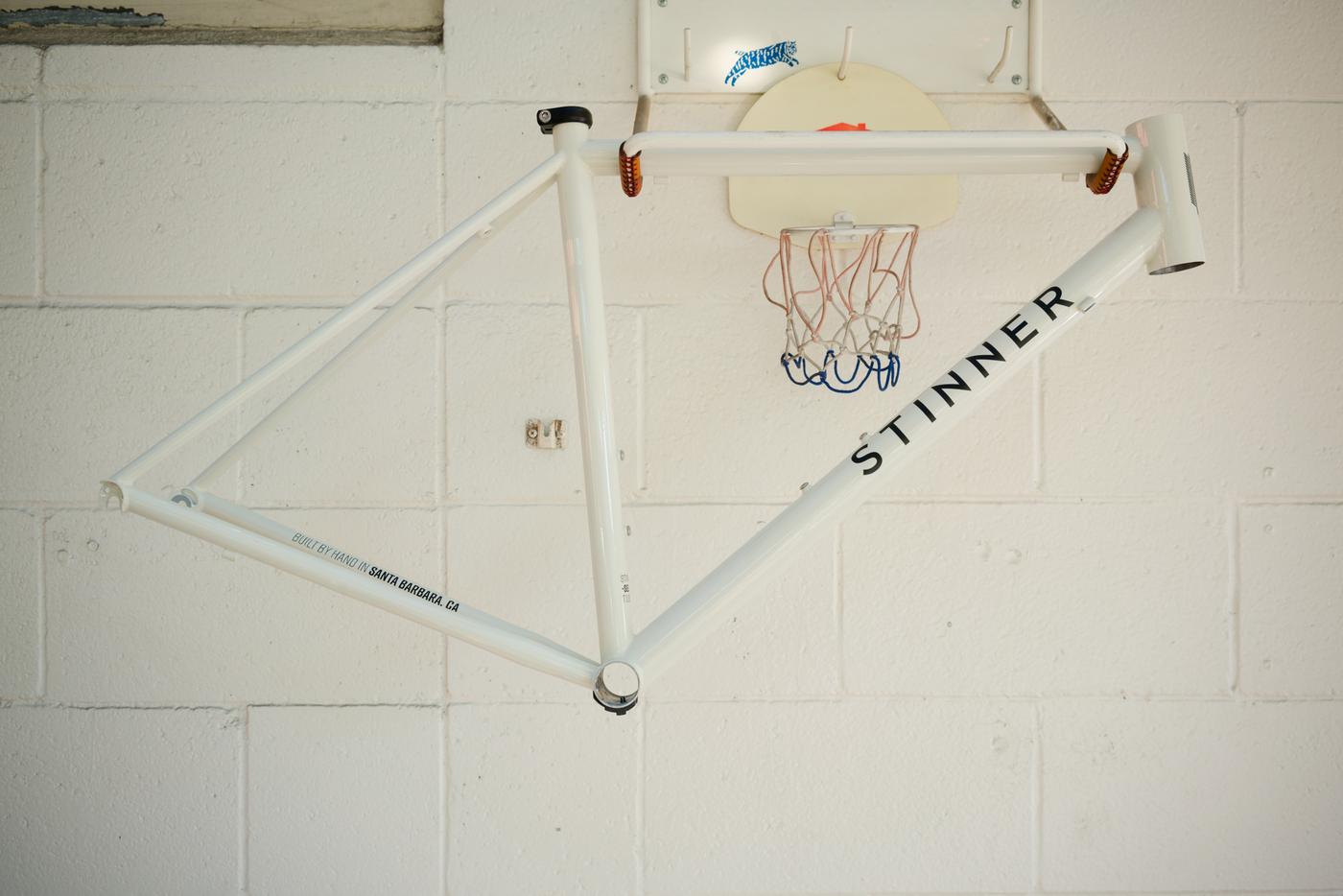 When it came to paint, Sean and Danny from The Cub House would tell you that I spent way longer than any reasonable person should choosing a color…. only to choose white. 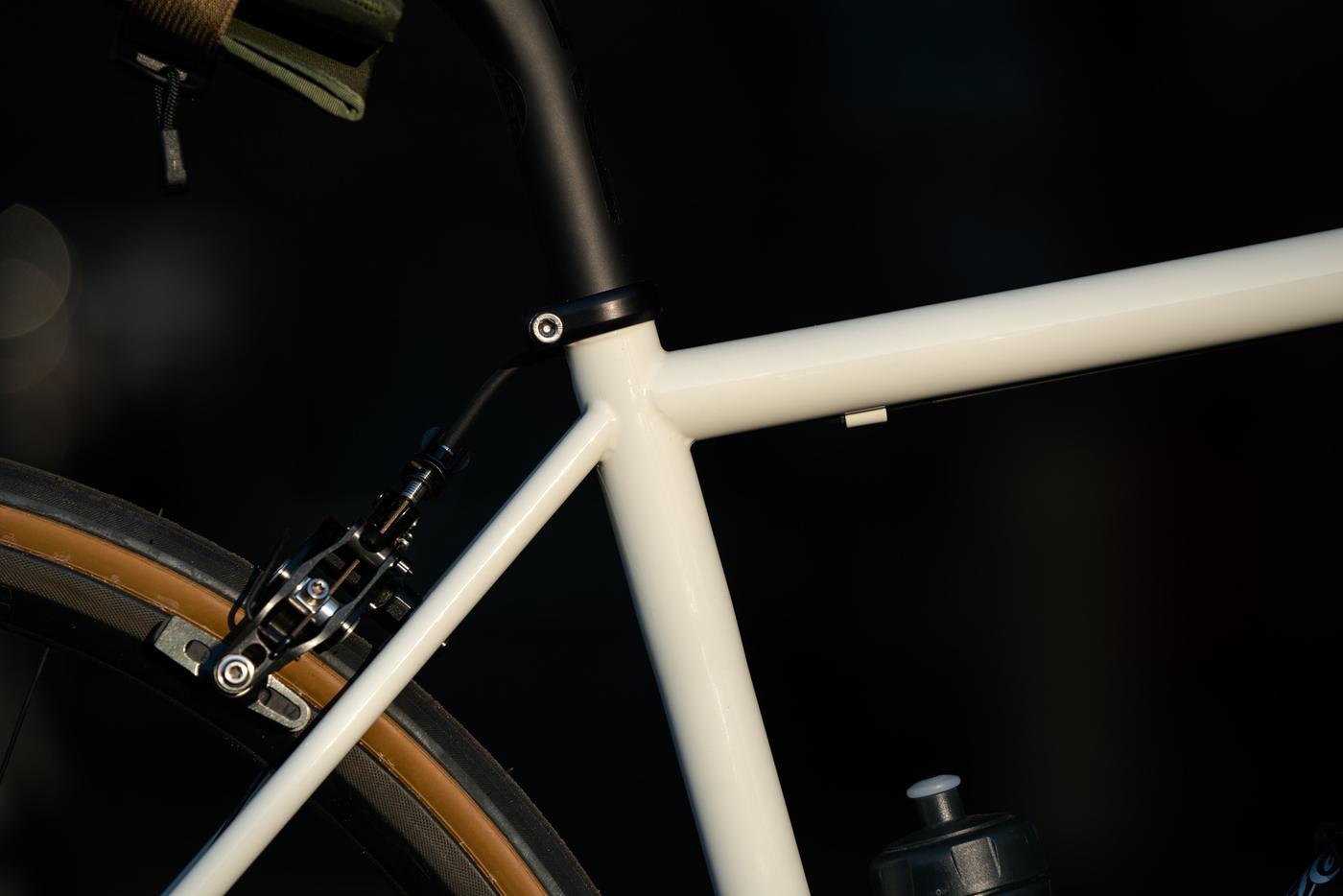 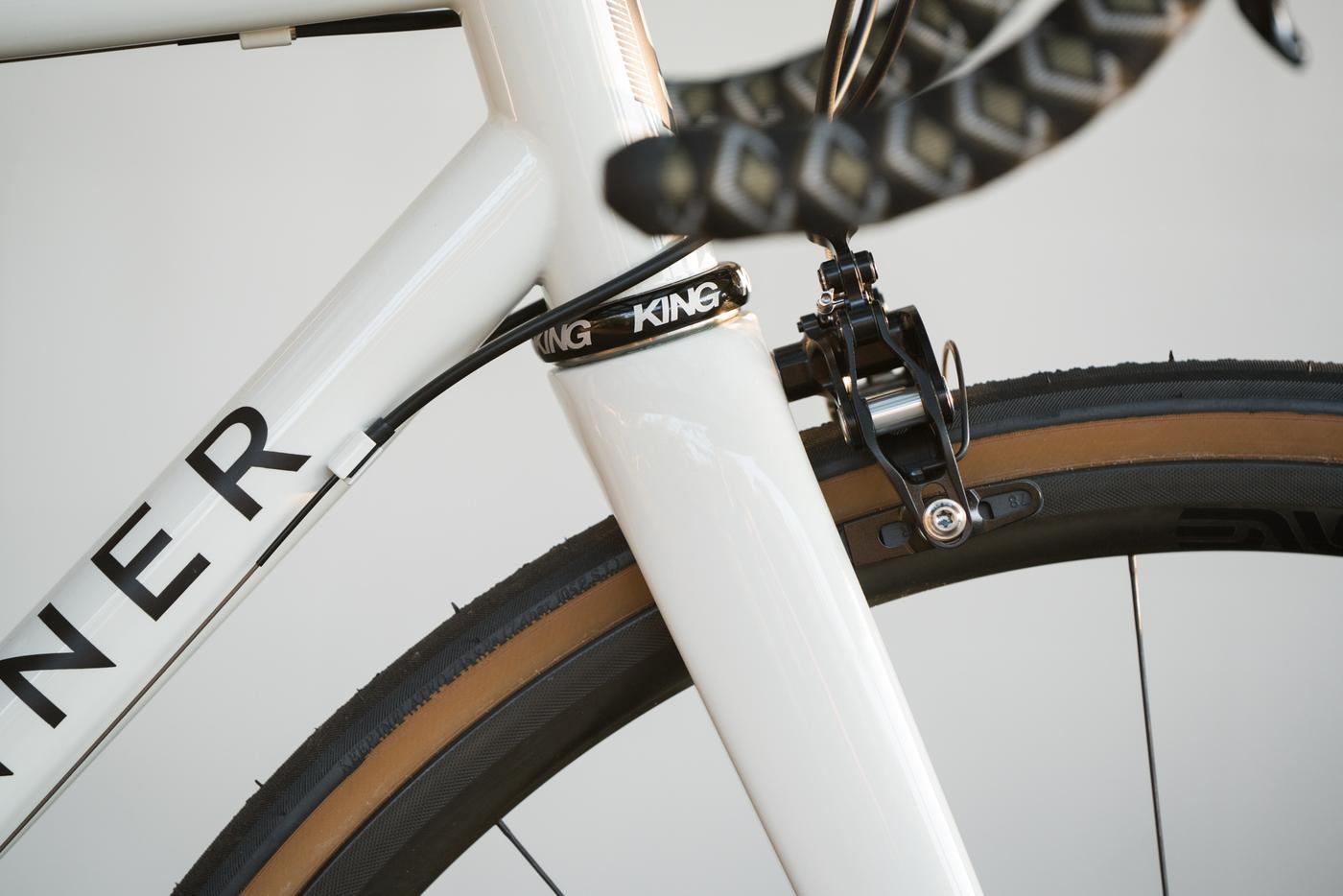 I could have gone crazy, but at the end of the day, I’m a less-is-more kinda person. So I chose a very specific creamy white (Chawton White, which was a stock Land Rover color from the late 90s), with matte black logos to add some texture. I finished off the build with some rad little details like powder-coated King cages and Paul QR skewers to add a last little bit of personality. Since the build took place during the pandemic, sourcing all of these parts took a bit of extra legwork and patience, but we got there eventually! 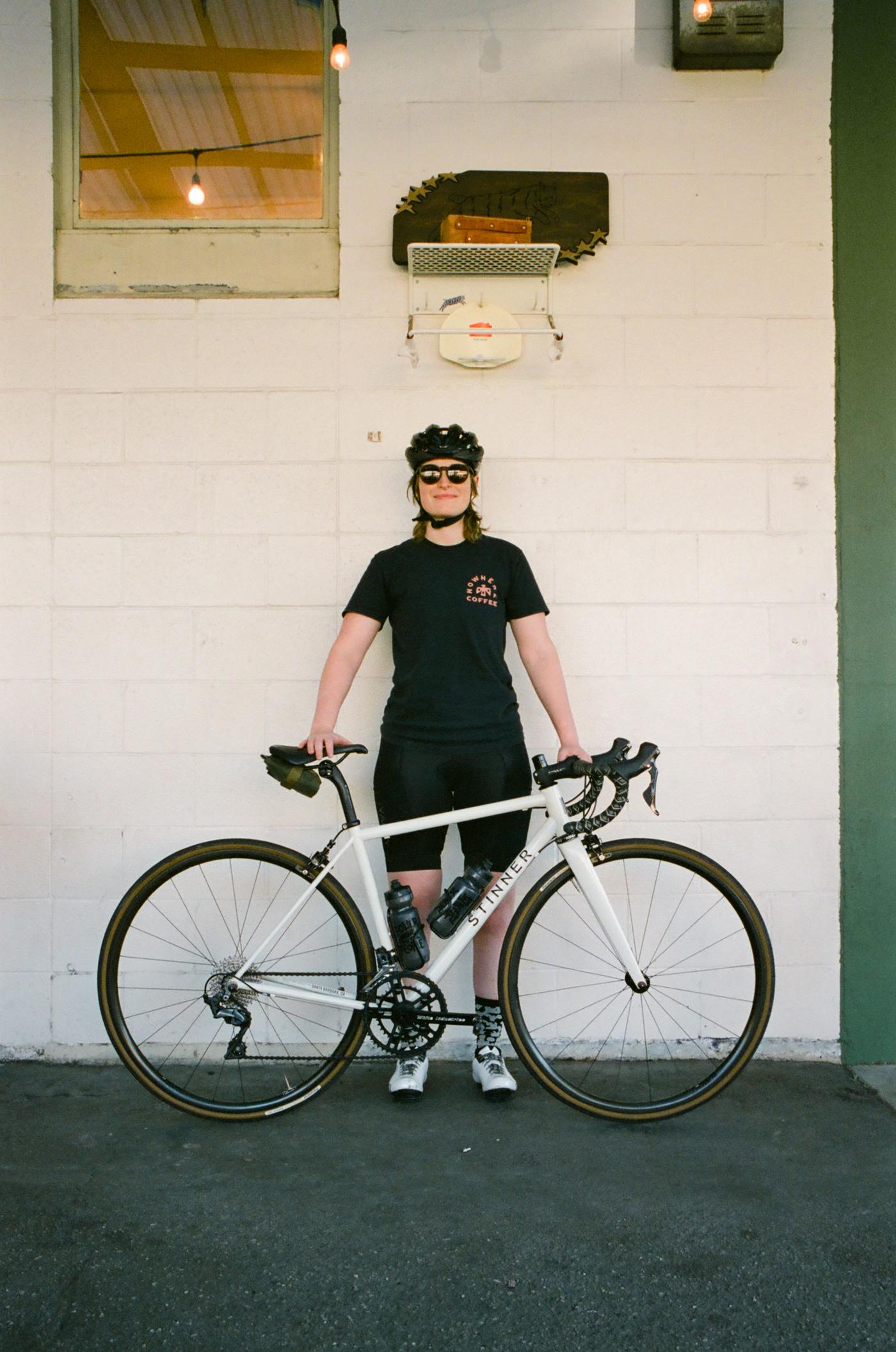 Shout out to Danny and the Stinner crew for talking bikes with me for around 2.5 years from initial inquiry to completed build. The bike looks great, rides great, and truly feels like “me,” and in my book, it doesn’t get much better than that! 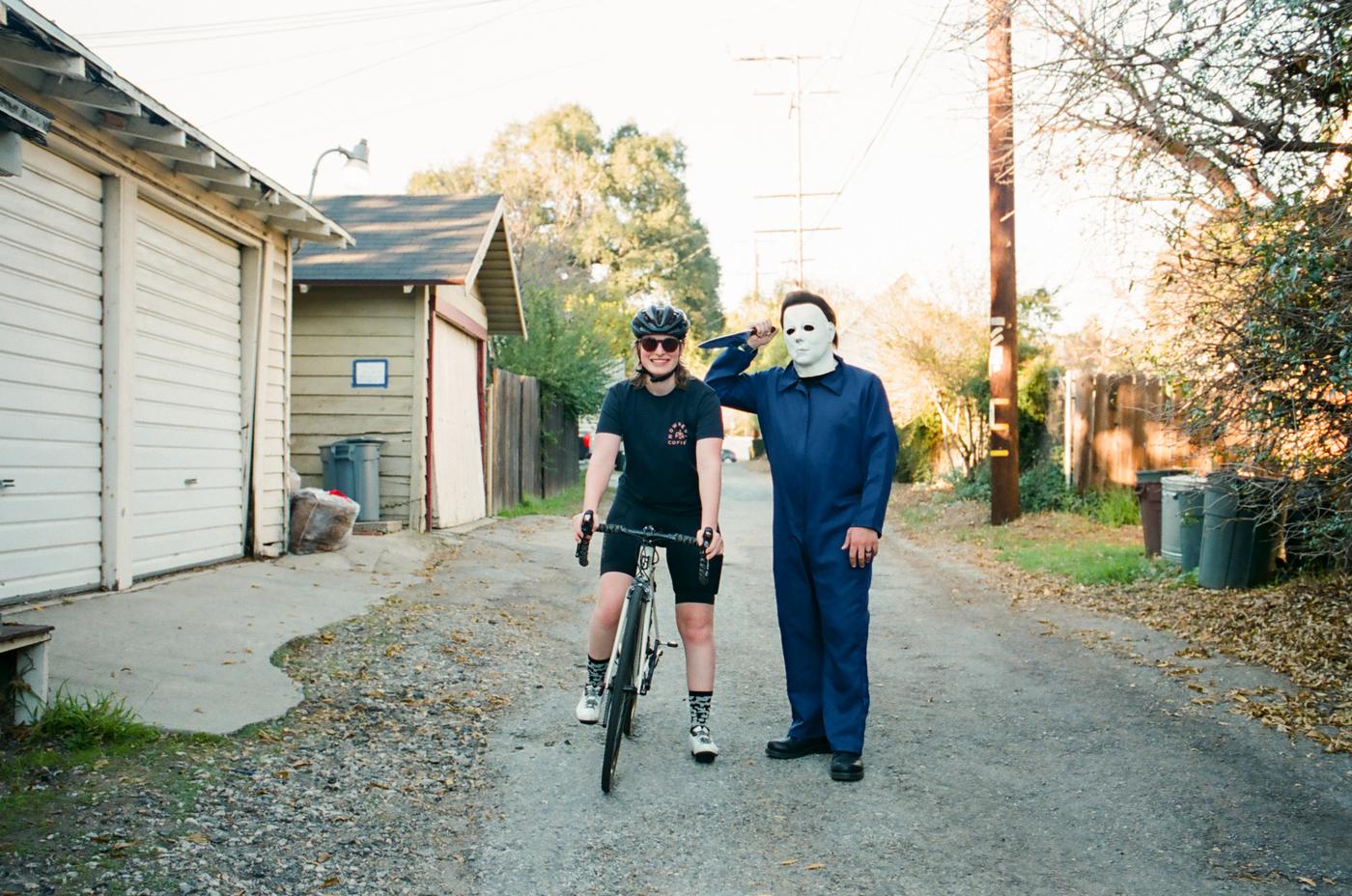 Fun fact: The Cub House is only a few blocks away from the original Michael Myers house. When Abbie and Sean rolled out to take these photos, they saw a “fan”  who let them take a photo. 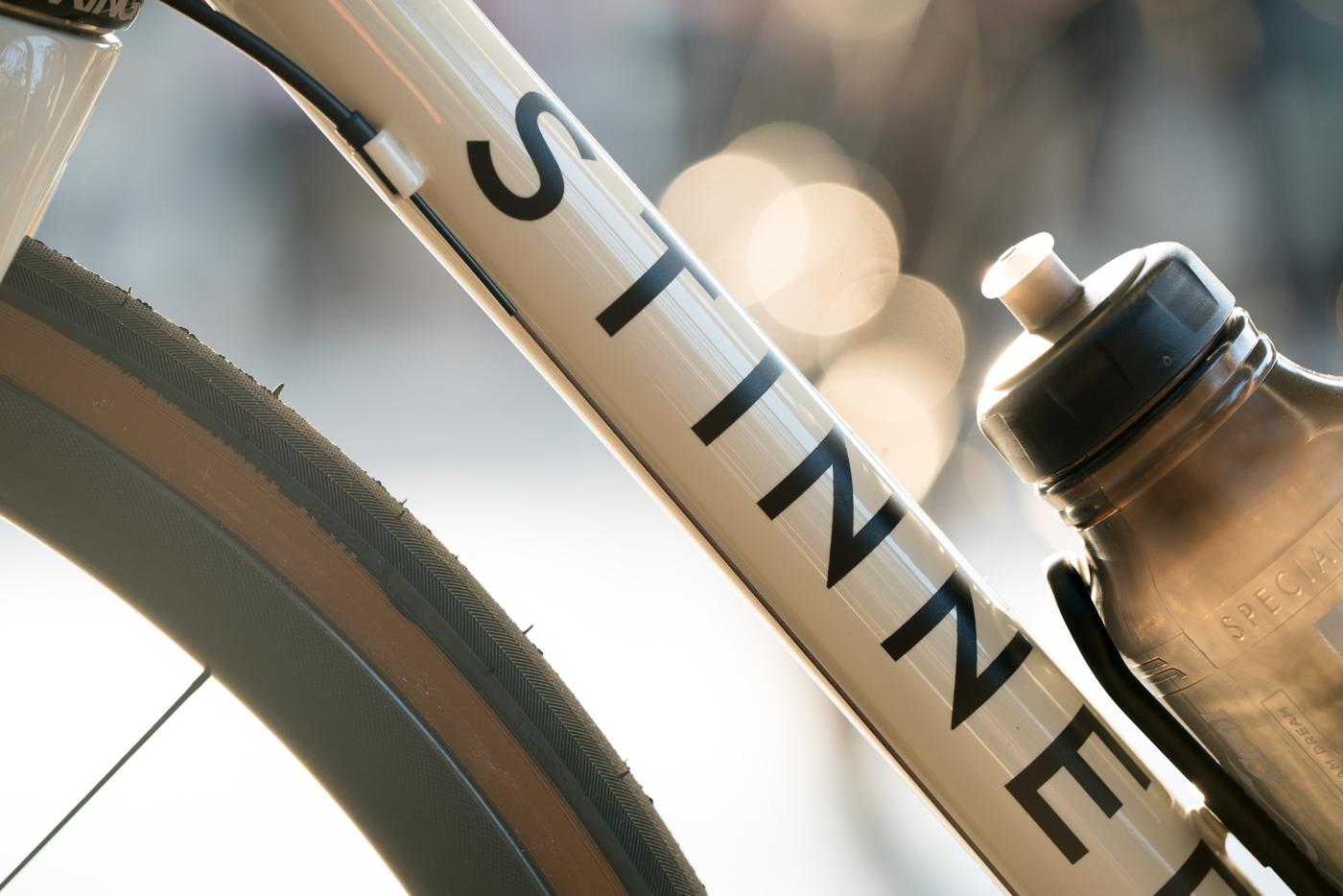