Squid Bikes: Taking Over the World One Rattlecan at a Time!

Squid Bikes: Taking Over the World One Rattlecan at a Time!
Photos and words by Kyle Kelley

Ever since meeting Emily at numerous bike races all over California, and following along with Squid Bikes on Instagram, I must say I’ve become somewhat of a super fan of the brand. First, they’re making bikes in the US, and of course, everyone knows that’s my jam and it’s been my jam since I started jamming! Second, they’re awesome! Third, they have given the world the ability and the confidence to turn any bicycle into a blank canvas! If you aren’t already a super fan too then hopefully these photos and words will change your mind, because these two are going to be bigger than the Beatles! 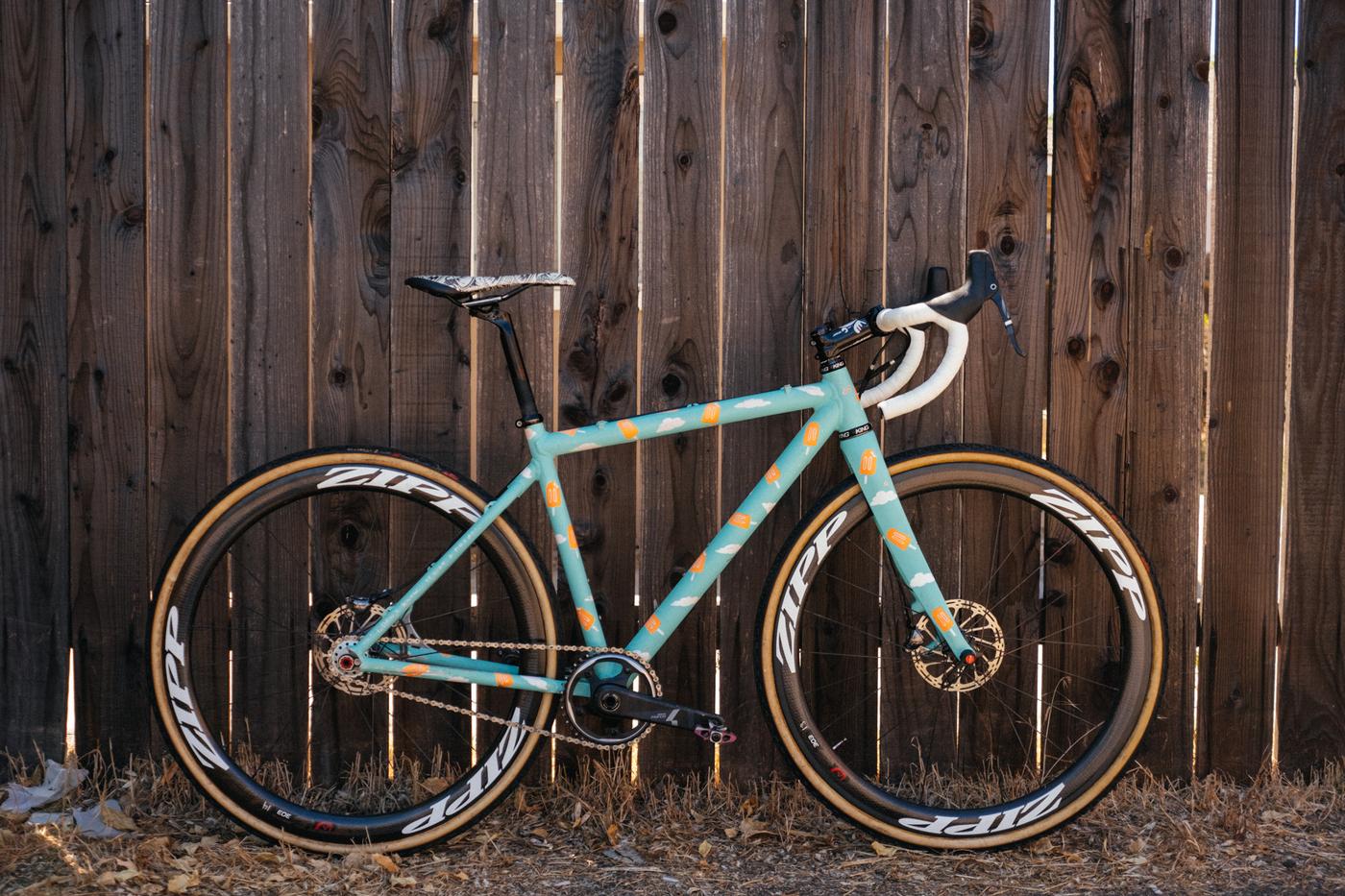 I was heading up to Northern California with Liz for a wedding of two of the most tubular tandem enthusiast we know and to visit Jay Barre after he’d relocated to Nevada City from down here a few weeks ago. As we were getting closer to Sacramento, I started thinking about who we needed to stop in and see. The Bicycle Business came to mind, Two Rivers Cider Co, to see our buddy Colin from DFL The Divide, and then I was like, “Oh shit…Squid Bikes! We gotta go see Squid Bikes!” Liz thought I was going crazy because I was screaming out Squid Bikes in the car over and over. 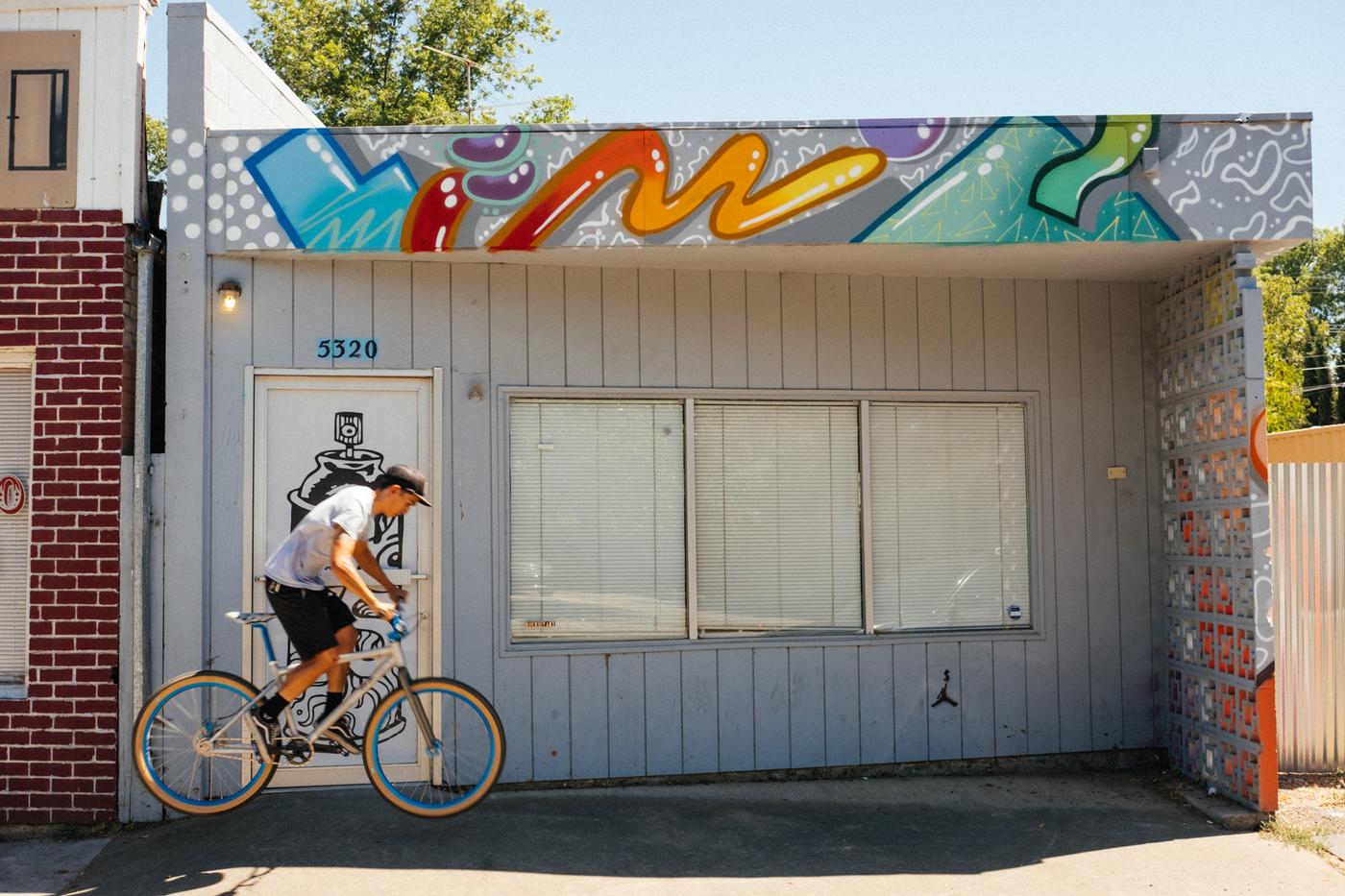 I wasn’t able to find an address for them online, so I started direct messaging with Emily and got the address and we were on our way. At first, I’d mixed Avenue and Street up, so whoever lives at Street, I’m sorry! Once we finally made it, Emily told us a story about her even mixing up the two and sending SRAM to the wrong address before, I felt better about my blunder immediately. 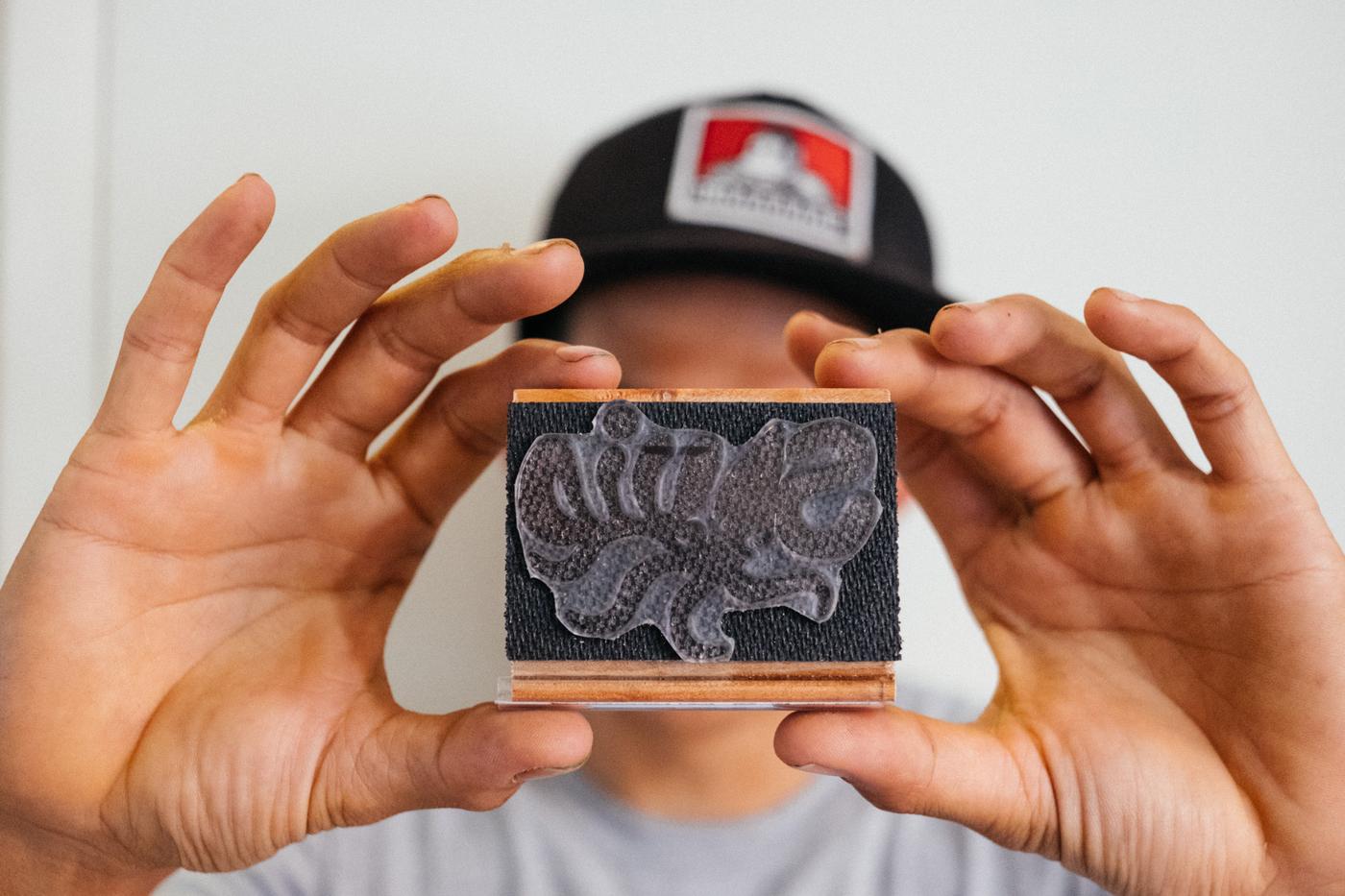 After meeting Chris, the other half of Squid Bikes, both him and Emily showed Liz and I around the complex and filled us in on future plans for a pump track in their backyard. We even got some neighborhood gossip, and got to see the neighborhood barber rip around on the new Shred to Ed’s big BMX bike that they’re building!

I really think Liz and I could have stayed and hung with Chris and Emily all day, but we had a date with the Yuba River! It’s been triple digits outside since we’d left Los Angeles earlier that morning. While those two were sitting pretty in the AC at Squid Bikes’ World Headquarters, they knew we’d probably be better off sliding down rocks and cliff diving into an ice-cold river, so we made plans to all ride bikes somewhere in California in the near future, and then Liz and I were off! 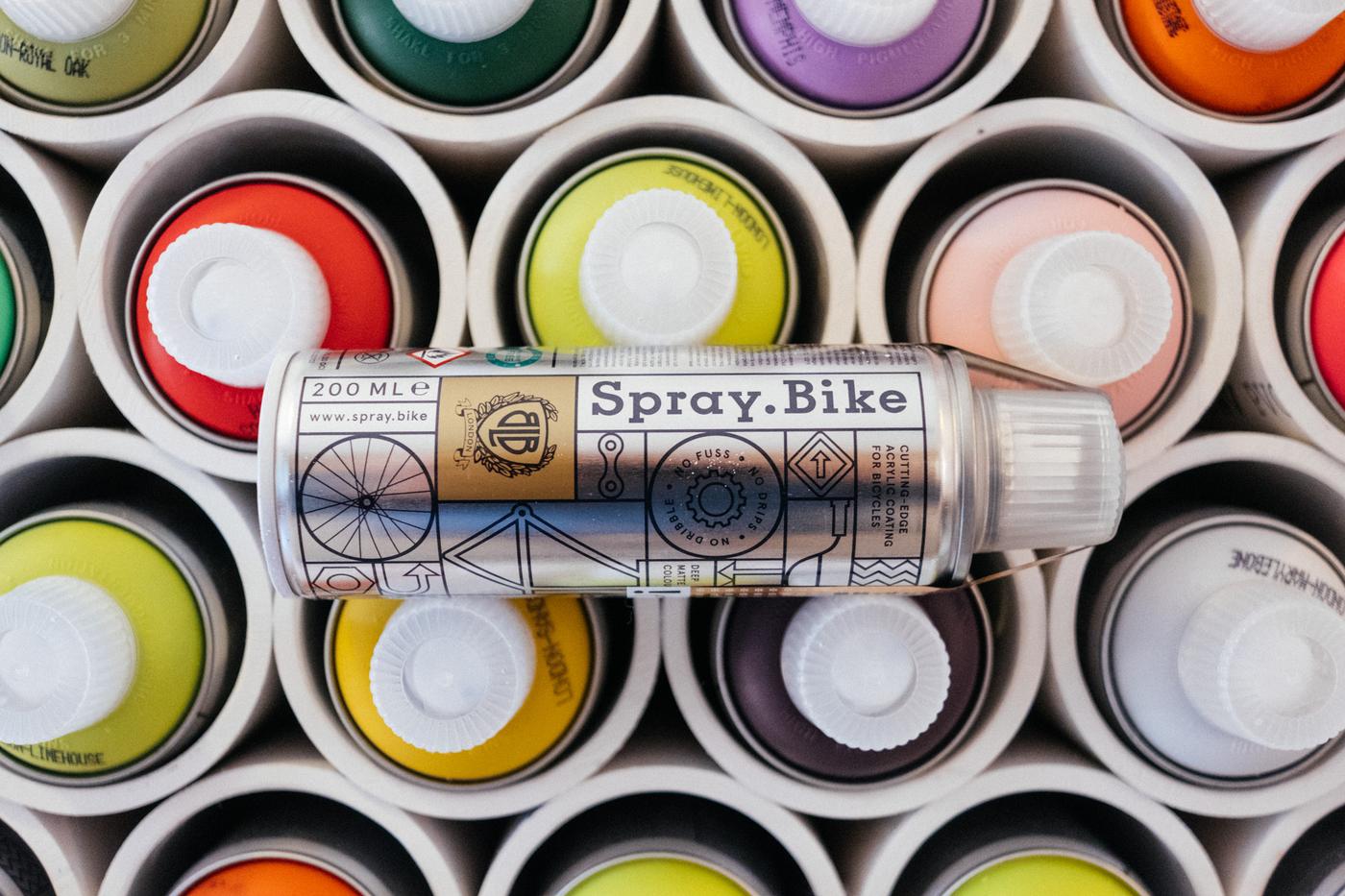 P.S. Squid Bikes has started importing this amazing Spray Paint called Spray Bike that was developed to paint bicycles. We even have a local Southern California frame builder using it to finish his bikes instead of powdercoat these days and Squid Bikes has been finishing bikes with it for some time now. Spray Bike allows individuals with little to no can control to paint a bike flawlessly! So don’t be scared of painting your bike or even parts ever again, just hit up Chris and Emily and they can walk you through the process and get some cans sent out your way!