Travel to the other side of the globe is always rough, but the trip up from Australia this year was particularly long with delayed flights and missed connections. After the first of many long bus journeys, the Squad arrived in Chifeng City, Inner Mongolia. Once settled into hotel rooms, our top priority is building bikes, shaking out our legs, inspecting the course and exploring as much of the town and as many back roads as possible in a short two-day window. 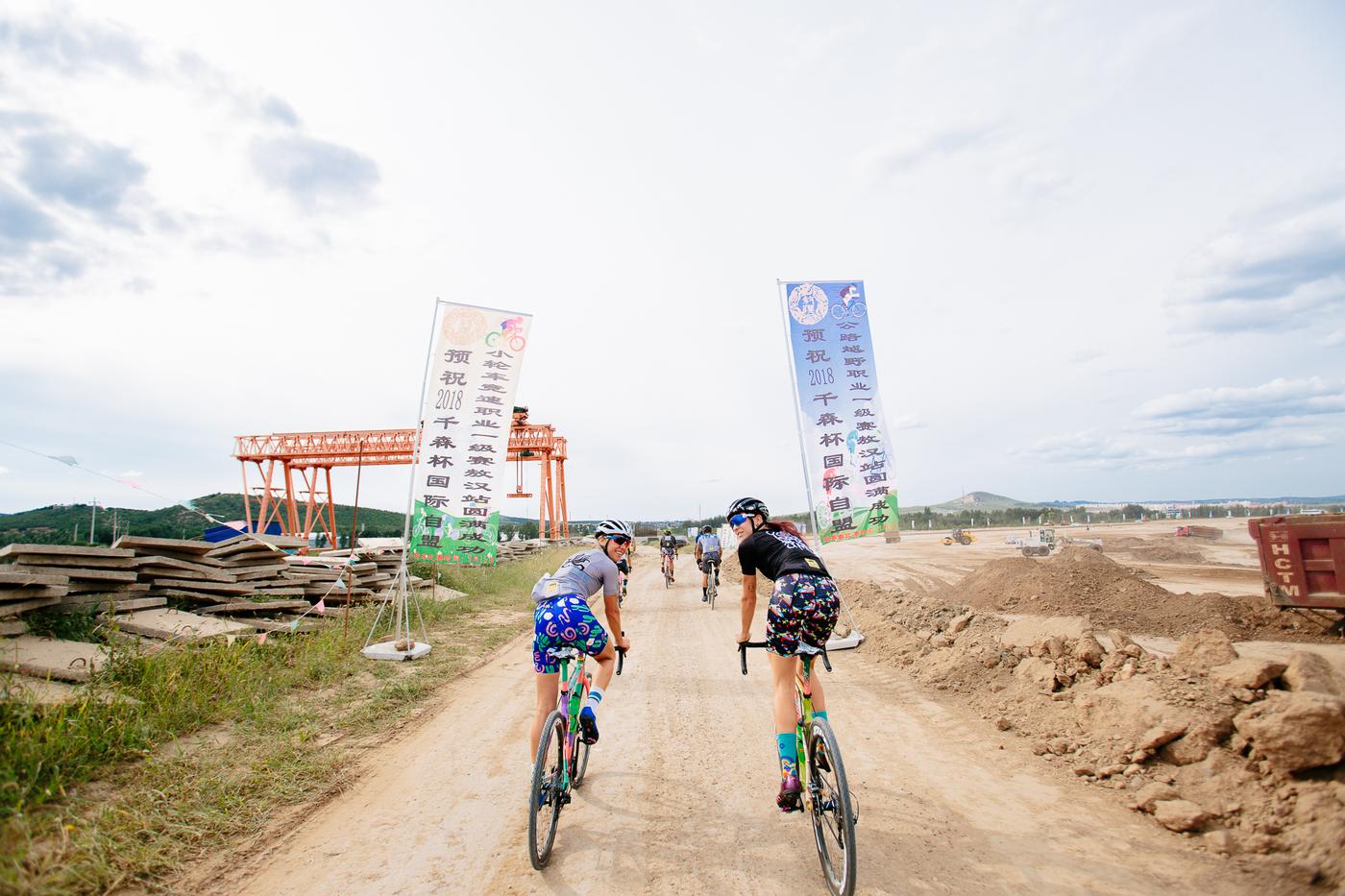 Known for their impressive custom built fly-overs and bridges, a large team of Qiansen Trophy employees design and build each of the two race courses. The tracks were cut directly into the hillside with a bulldozer, seemingly specifically designed to create an ideal race viewing experience. The Qiansen Group’s mission is to share cyclocross with the people of China, so in addition to organizing the races, hosting and shepherding athletes from across the globe between race venues, the organization produces a free huge evening concert for the local community. Busload after busload of local city residents came out to watch each of the two UCI races. Despite or perhaps even because of the heat, the Squad has always raced well in China and this trip was no exception. Both Anthony Clark and Sammi Runnels finished 3rd in the first UCI C1 race of the season. In addition to earning coveted UCI points, flowers, champagne, local gifts, post-race interviews on Chinese TV and countless selfies with fans are standard practice for the podium finishers. 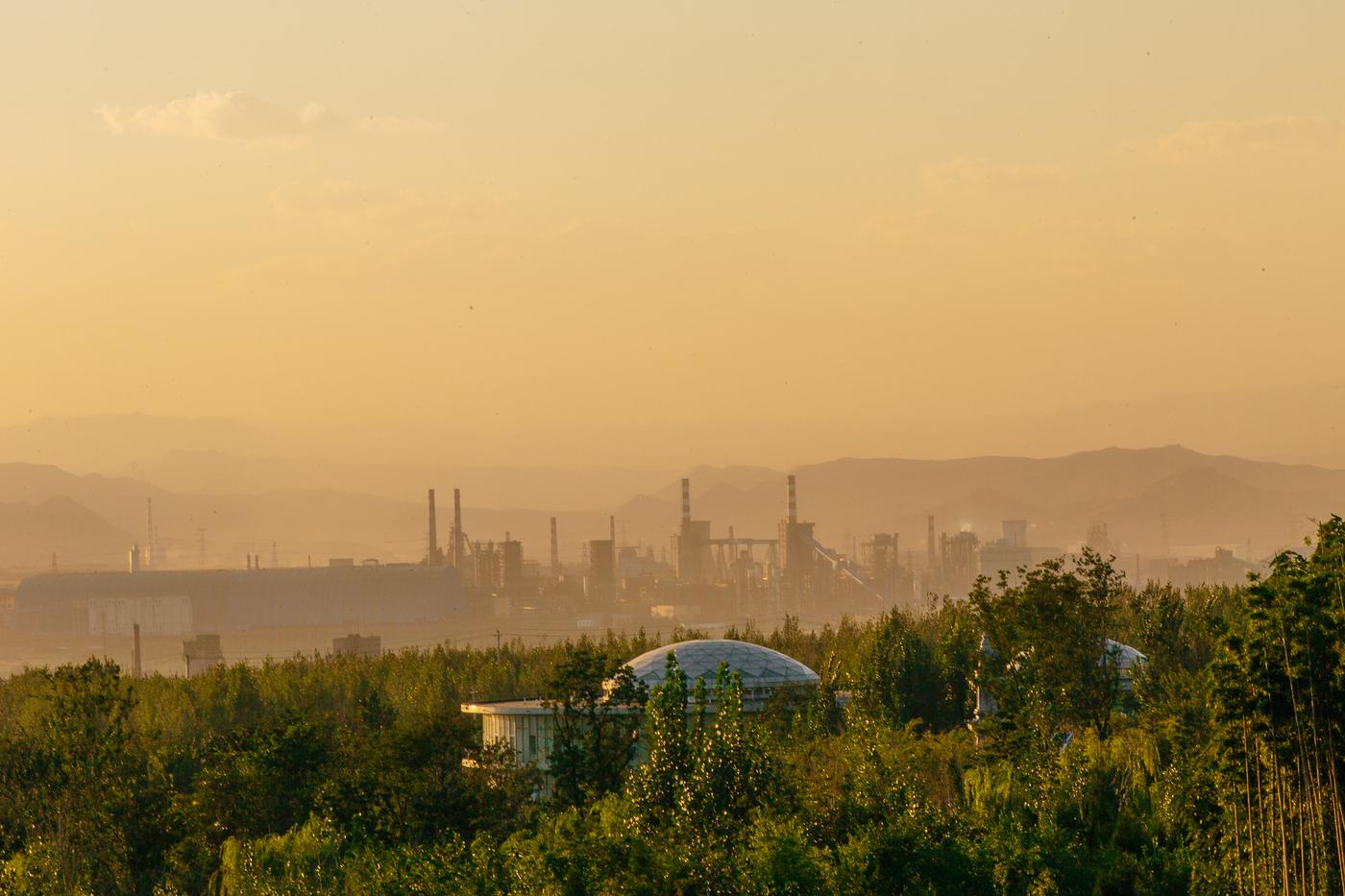 Two days of bus travel and a pit stop at the Great Wall of China later, the Squad arrived in Handan City, in Hebei Province. The area has a long history of coal mining and relies heavily on agriculture and cereal crops. It also is in close proximity to the nearby Fengfeng District, a designated National Scenic spot containing many historical relics of Chinese Buddhist Culture. With newly forged friendships and one full day before the second race, we explored back roads of the Xiangtang Mountain Scenic Area, taking time for the many temples, pagodas, and caves, even if it meant hiking around in spandex. It is the tradition that on the last night of the event the race organization host a large celebration banquet which includes performances by local acrobats, musicians and dancers. Much like a curated wedding, the race organizers travel around the room to each table, toasting to the event’s success and personally congratulating the race winners. Athletes and teams are encouraged to bring gifts from their home country and returning athletes are brought up on stage and honored with special gifts. 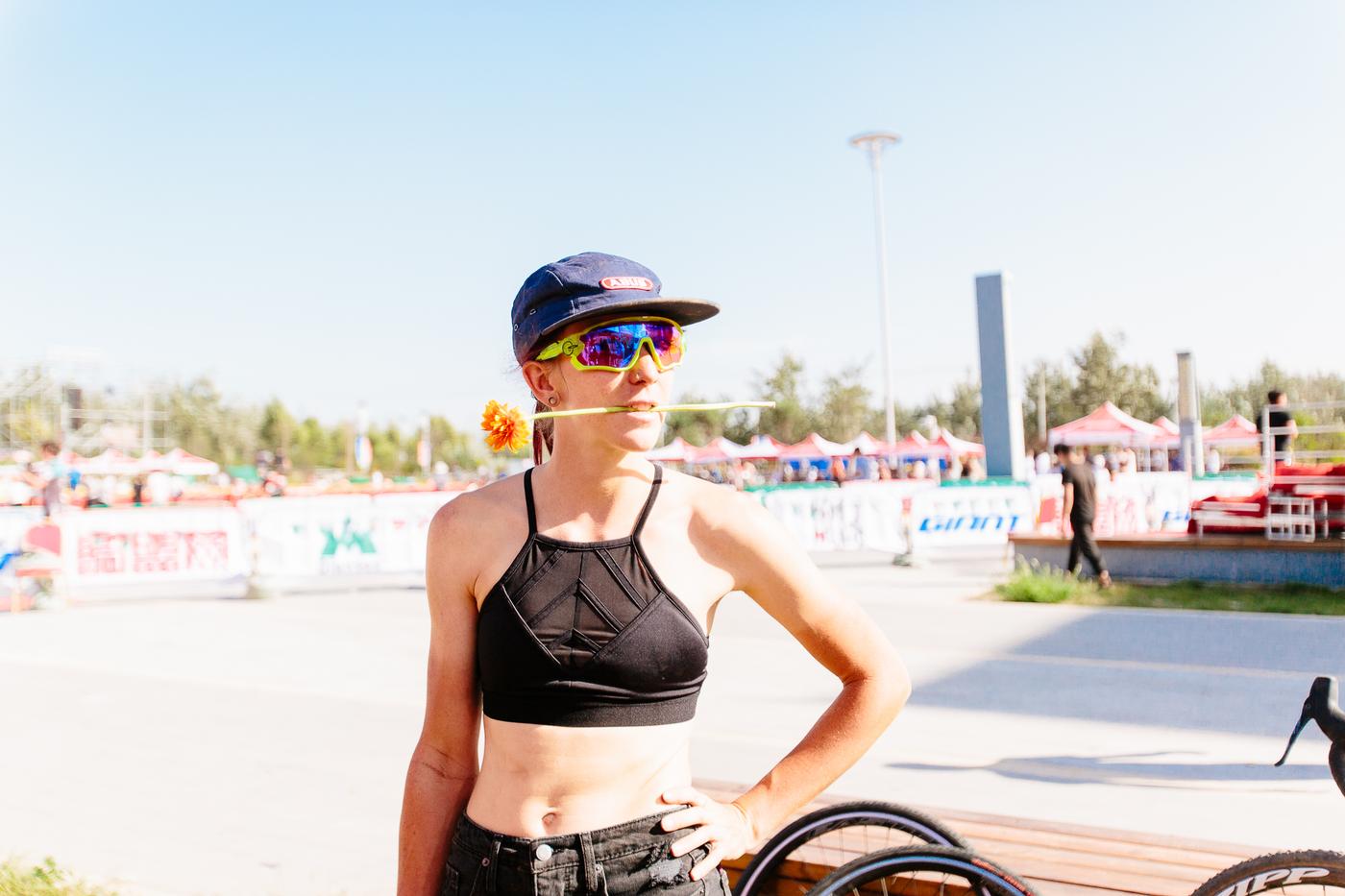 Because of the great distance between the race venue and our gateway home, our celebrations were curtailed with a seat on a late night bus bound for Beijing. Due to driving restrictions, we spent the hours between 2 and 5 AM camped out on a stone bench at a truck stop and the following night on a transcontinental flight. A bus to train, to a train, to plane, to a bus, to plane to plane to a van to a truck – 36 hours later we were back home in California with a bag of very dirty laundry, leftover truck stop snacks and vivid memories of a whirlwind trip way outside of Beijing.