Michael is a New Mexico native and this is his second Rex. Last year, he had one of Steve’s NAHBS bikes, and rounding out his king stable is this fillet brazed hardtail. 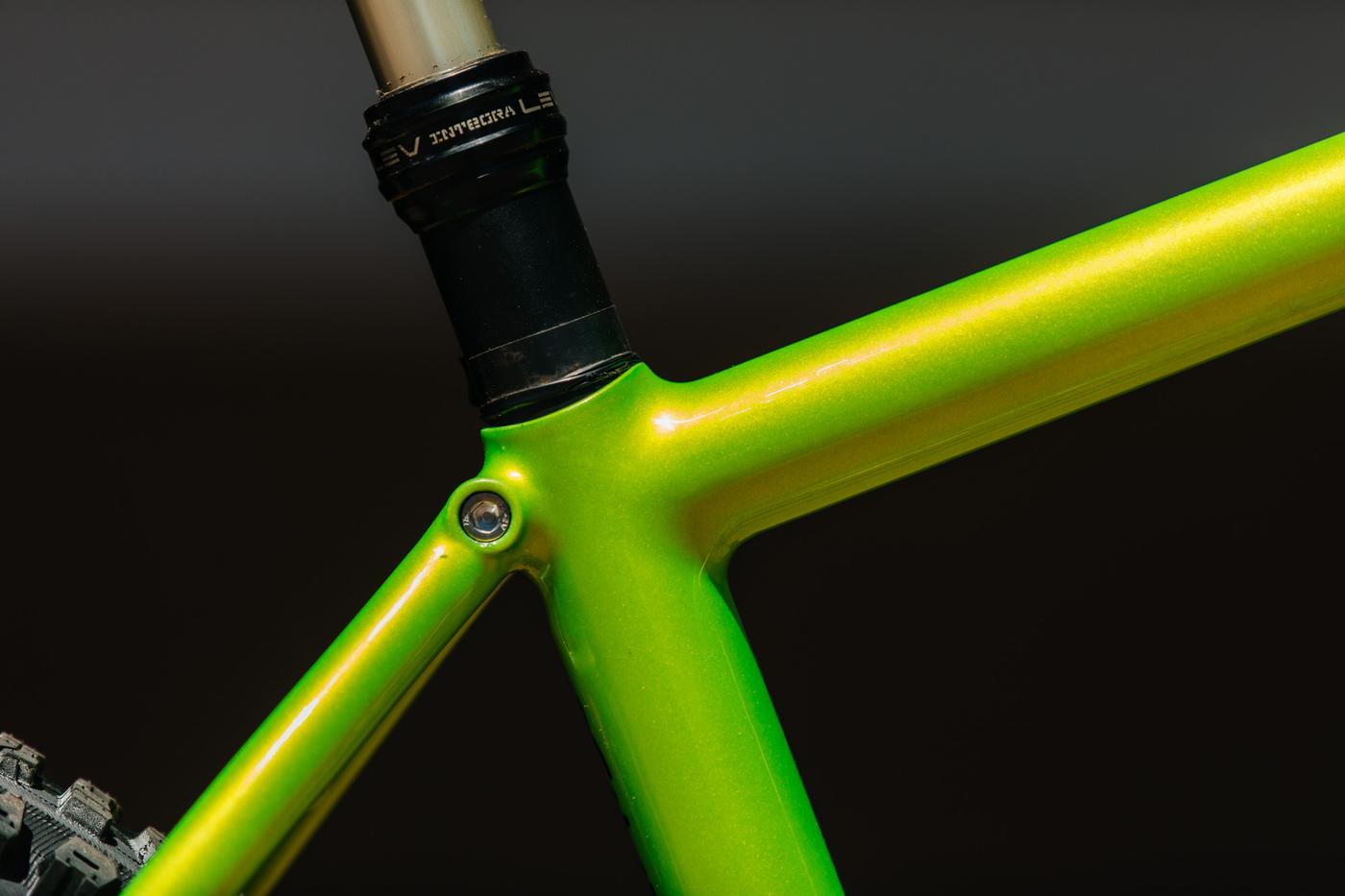 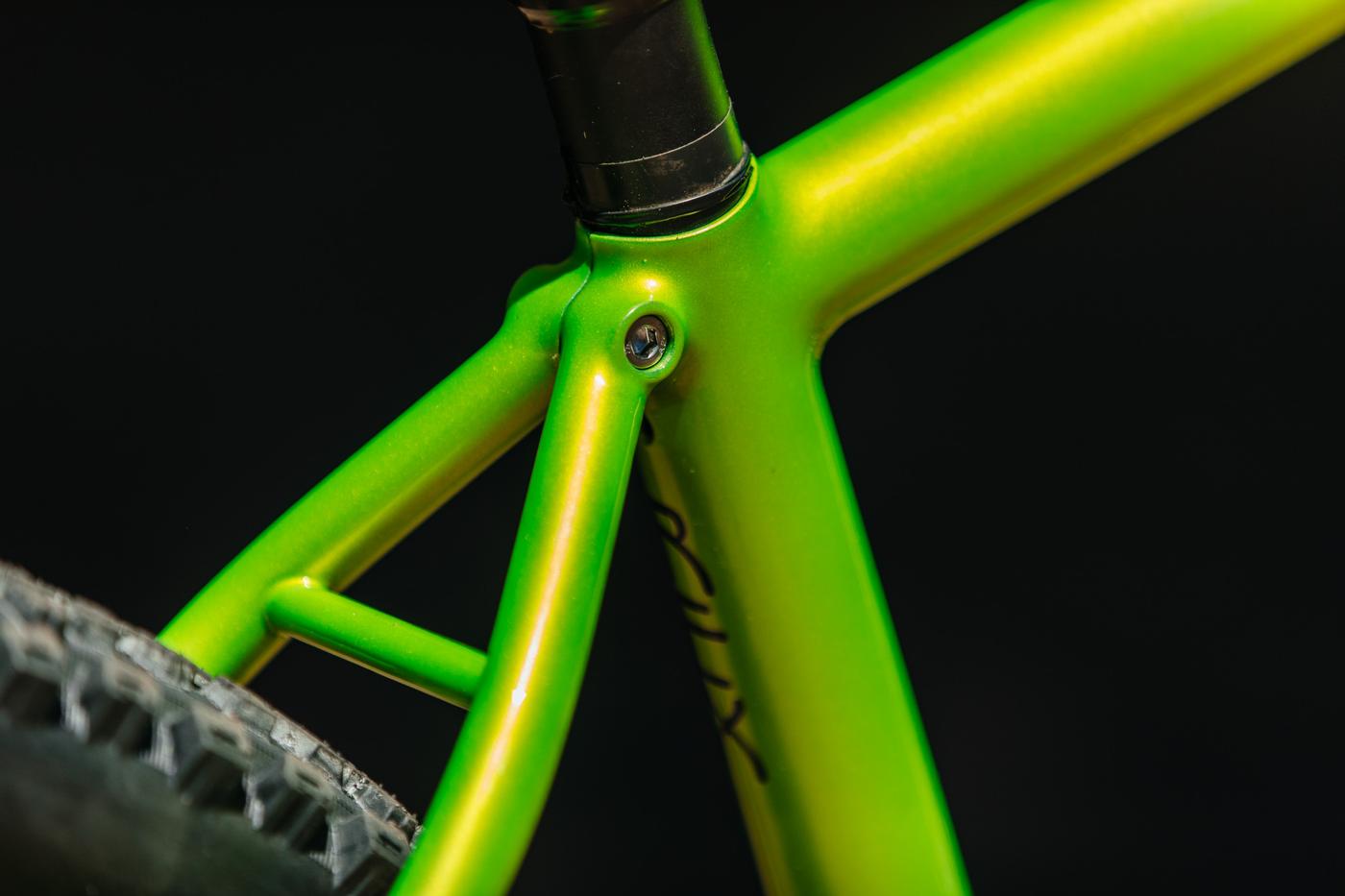 The beauty of fillet brazing is the magnificent radii found at every tube junction. These transitions are smooth, easy on the eyes, and when coated with anti-freeze yellow powdercoat by Dark Matter Finishing, they really pop. Just look at those fastback seat stays! 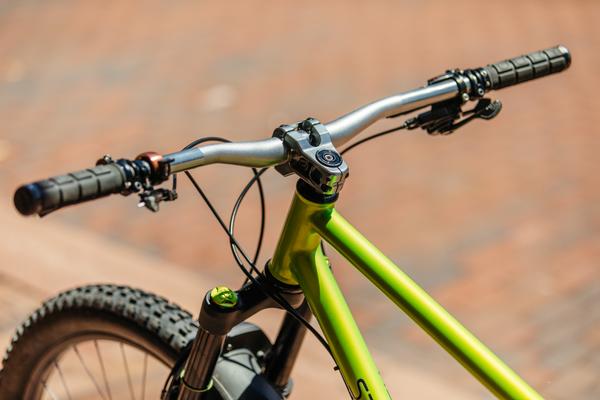 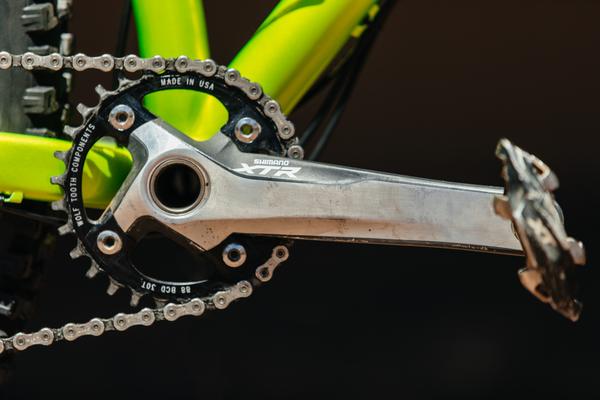 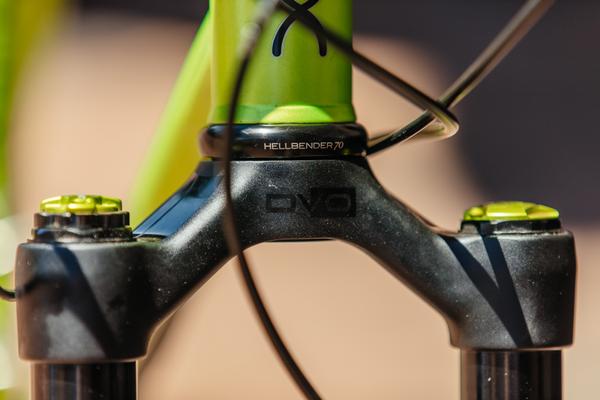 Michael’s build kit came off his previous hardtail, a Falconer, and is a mix of well-used parts like his trusty Shimano XTR cranks, with a Wolf Tooth ring, and new parts like the crispy Stan’s Wheels and DVO fork. The subtle bend in the seat tube gives the bike a beautiful stance while offering a snappy and responsive ride quality. 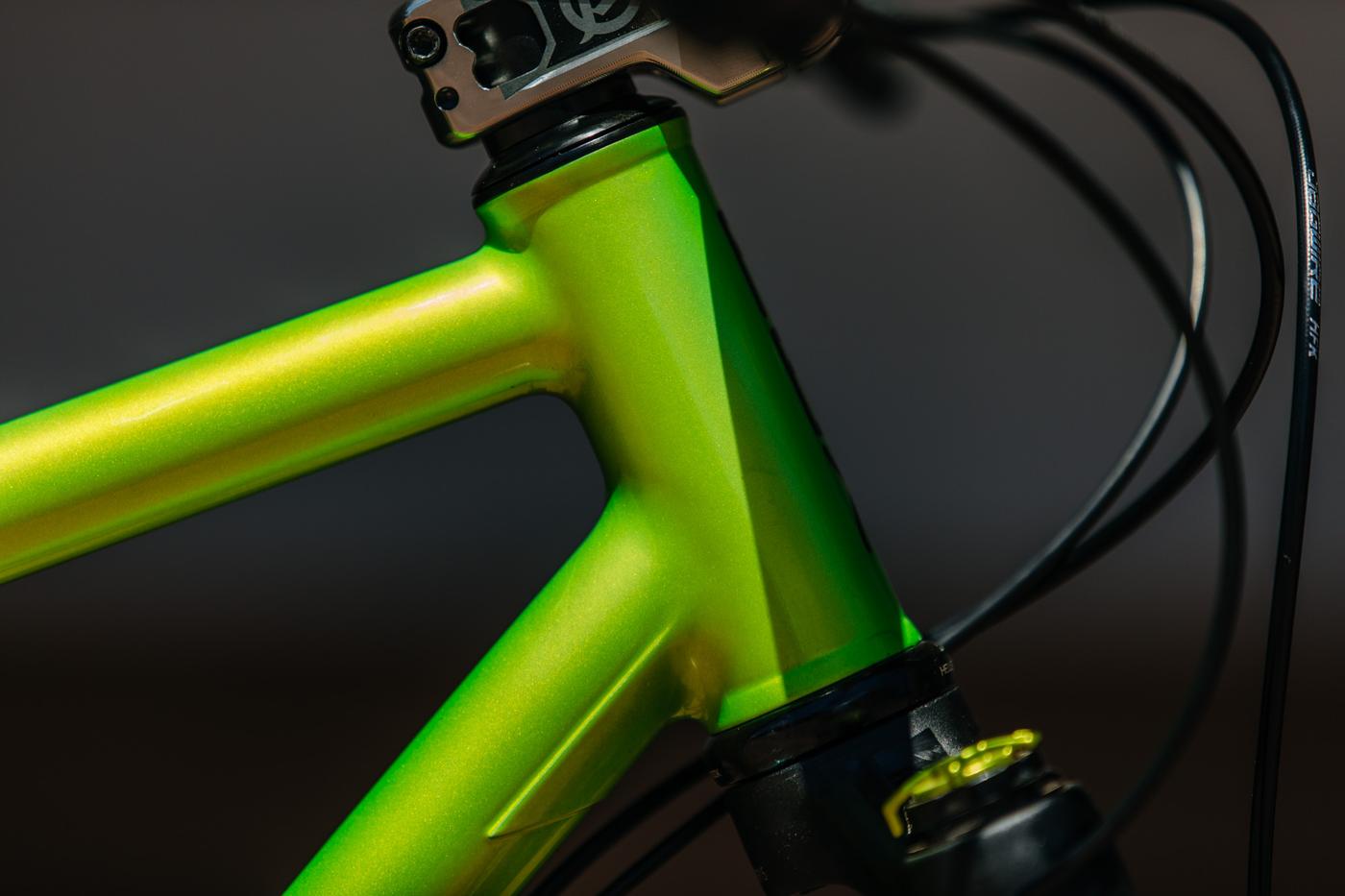 Steve calls the downtube gusset a Soulcraft gusset, a homage to the NorCal legendary builder. Real recognize real. Look at how the fillet encompasses the gusset at the head tube. This is done in one shot to minimize the fuss. That’s the kind of detailing you can expect from Steve Rex. 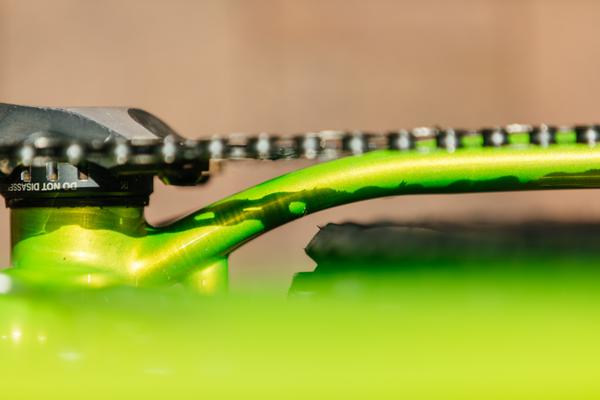 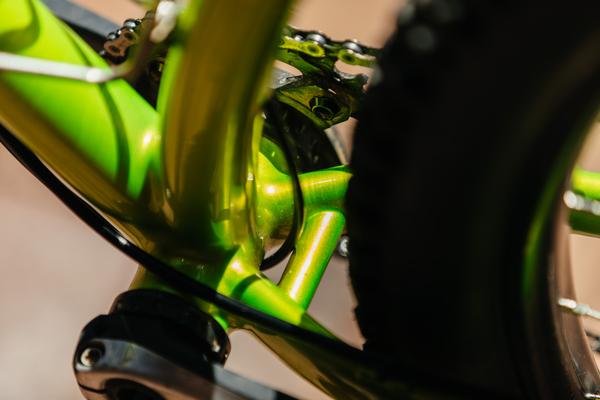 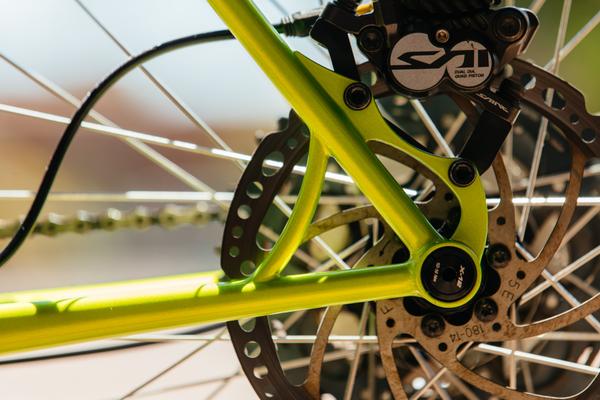 The complete bike was built up by Sincere Cycles here in Santa Fe. This week, Michael is taking this noble, nuclear machine back down to Albuquerque where he lives and runs the Catalyst Coffee Truck. Hopefully, I’ll get to see it out on the trail soon enough!