Kate’s had this Electric Queen for a while now. In fact, she rode the same bike last year in Downieville. Like many of the bikes in this gallery, she chose a mix of gold accents, provided by White Industries and Chico’s own, Paul Component Engineering. 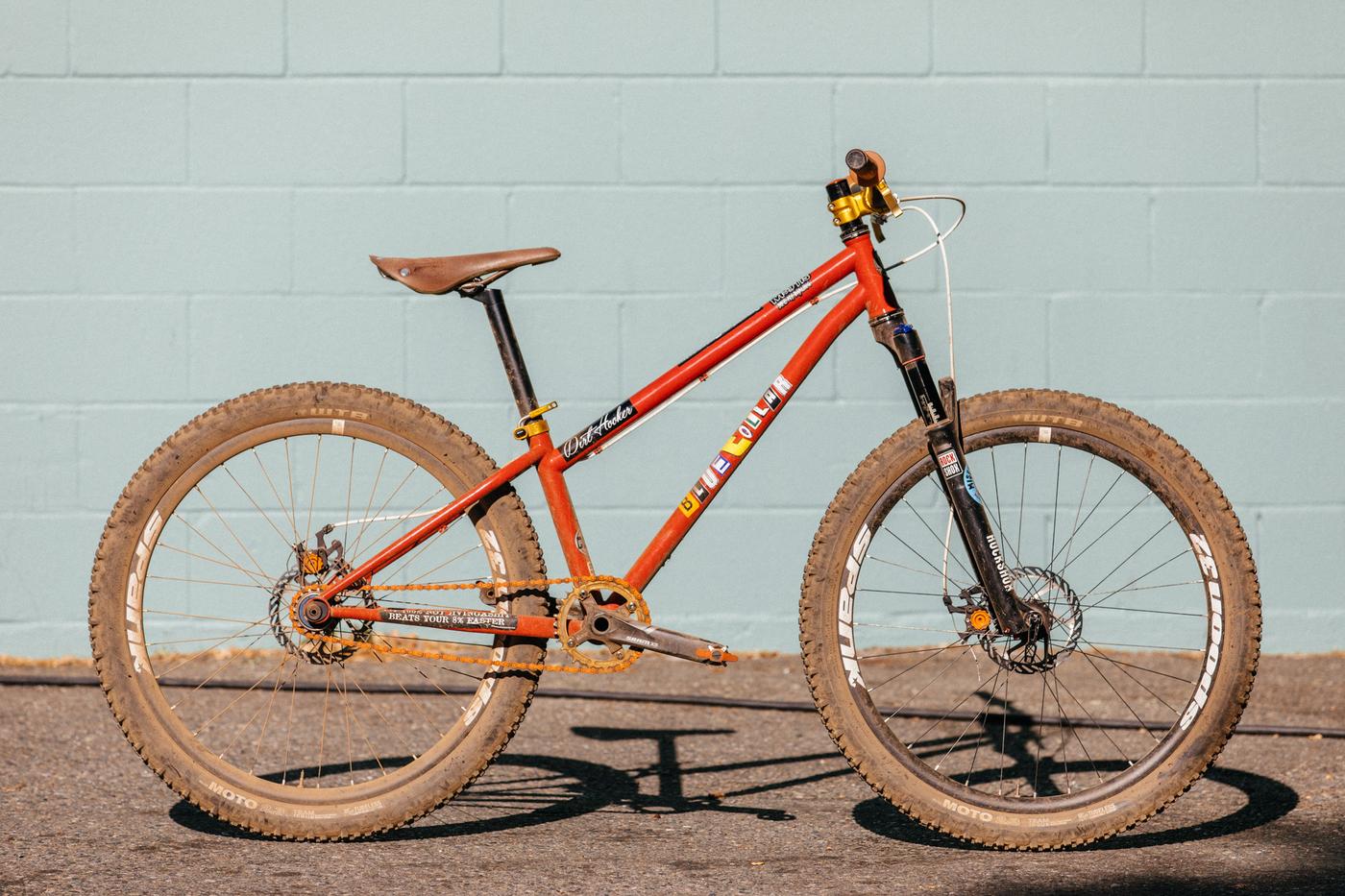 With “Dirt Hooker” scribed on her Brooks Cambium saddle, Stacey, at age 50, ain’t afraid of some rocks, or climbs for that matter. Robert from Blue Collar and her are best buds and this bike was built custom for her years back. Stacey keeps to the Downieville gold with parts from Paul Component Engineering. We saw this bike in Travis’ Shop Visit to BTCHN’s HQ, but Tyler has updated a few things on it, including the new Rock Shox Lyric fork. While I forgot the owner’s name of this bike, I cannot shake this bike from my memory. It’s the first Ti Yo Eddy from Fat Chance’s California shop. The bike has 429mm chainstays, is made with a modern geometry, and features EEWings cranks. Ti Yo Eddys are now available from Fat Chance, so holler at them for more information. The Ritchey Ultra is a throwback to the OG Ultra from almost 30 years ago. These bikes clear a 29er or 27.5+ wheels. Fergus built his up with 27.5+ and commented that he wished he was riding 29er wheels during the race. These frames are a veritable steel steal with a sale price of $795 now at Ritchey. 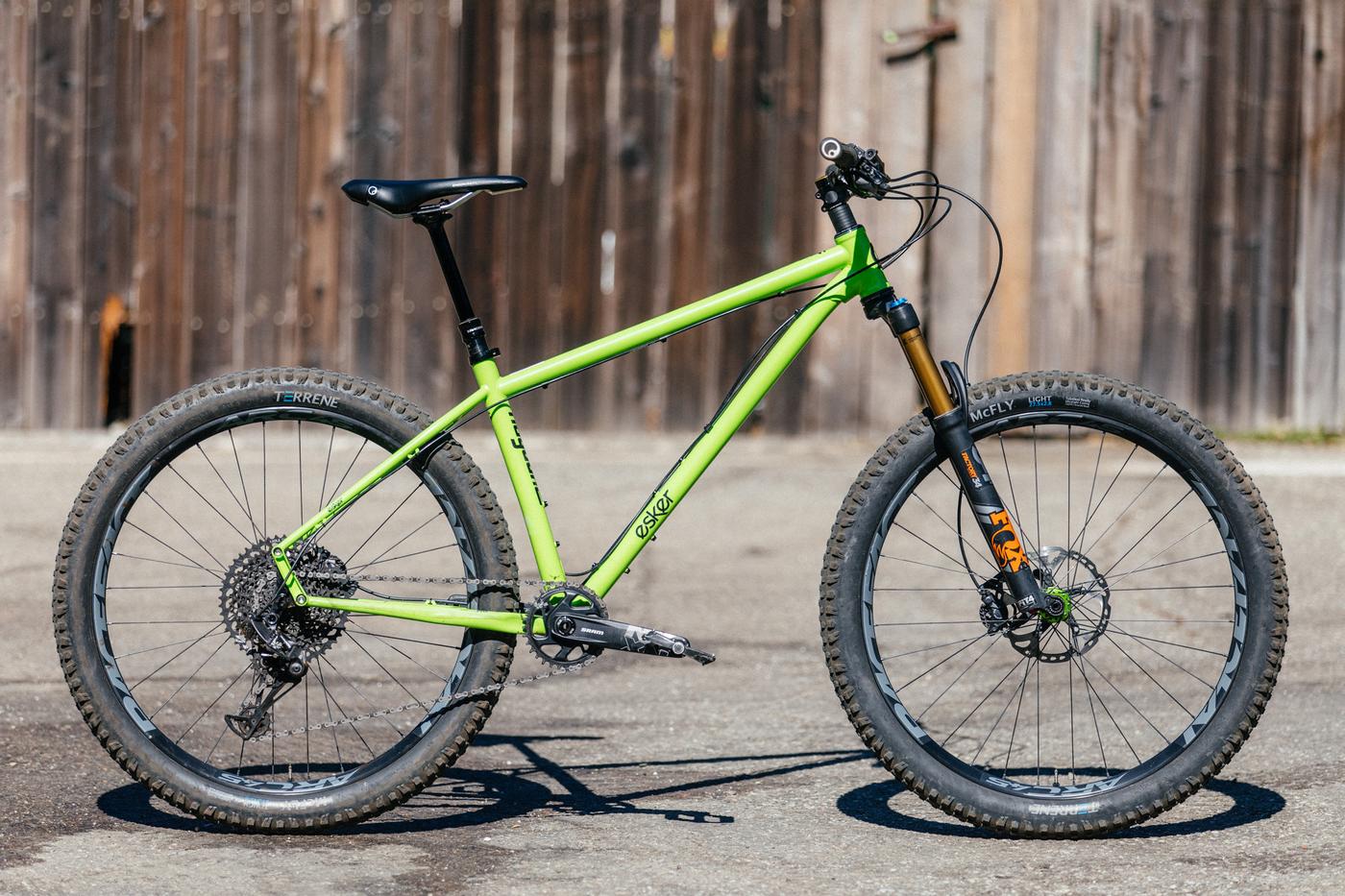 Esker Cycles brought their demo fleet to Downieville and included in the bunch of Elkat full suspensions was a lone Hayduke. While the literary figure was a loner, I felt like this bike merited a few photos. 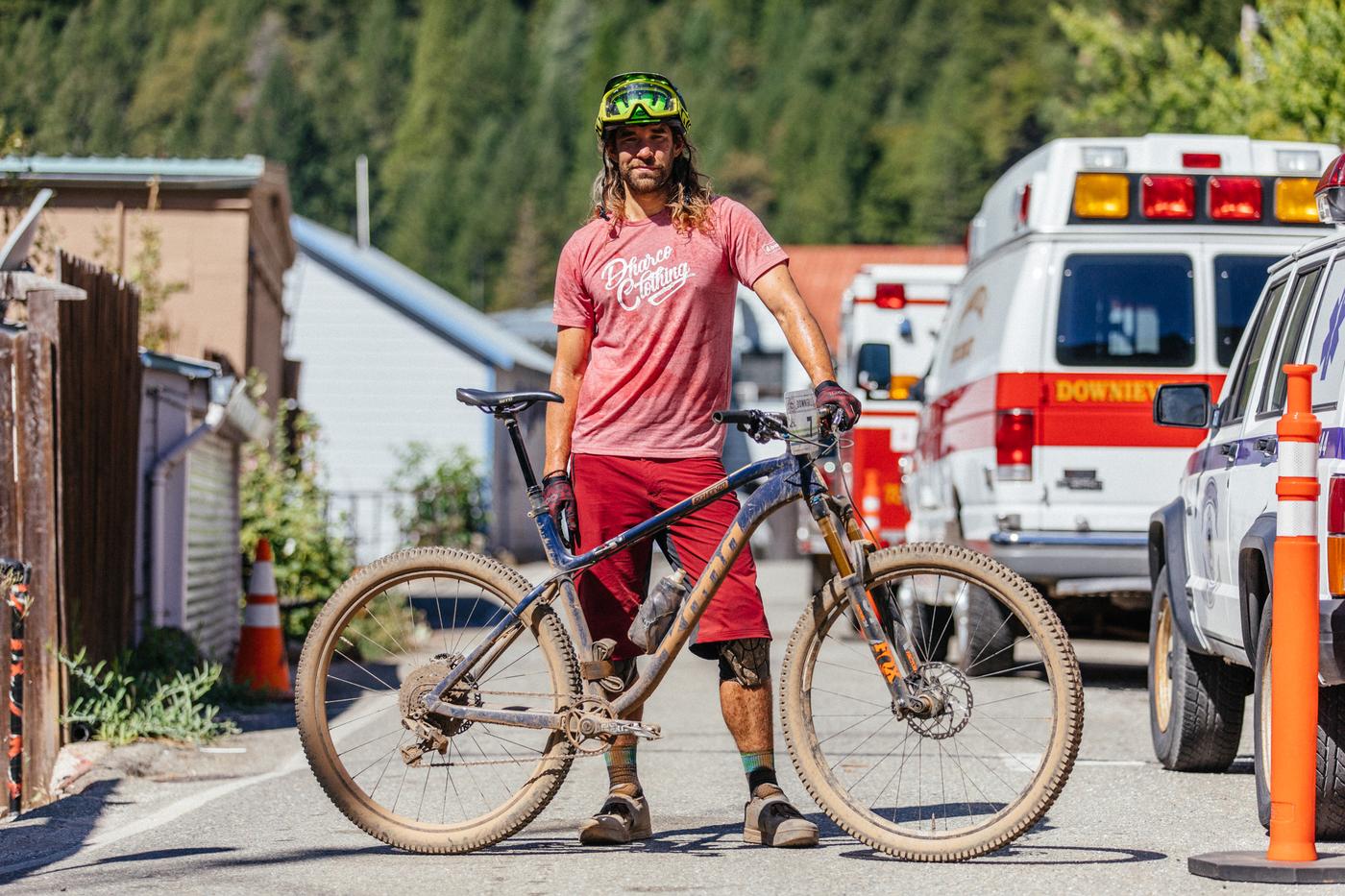 You don’t see this every day. A pro racing a hardtail in an event like Downieville. Ryan is sponsored by Kona and while also has a Process 153, he decided to race his Big Honzo with a few upgrades including a new fork. 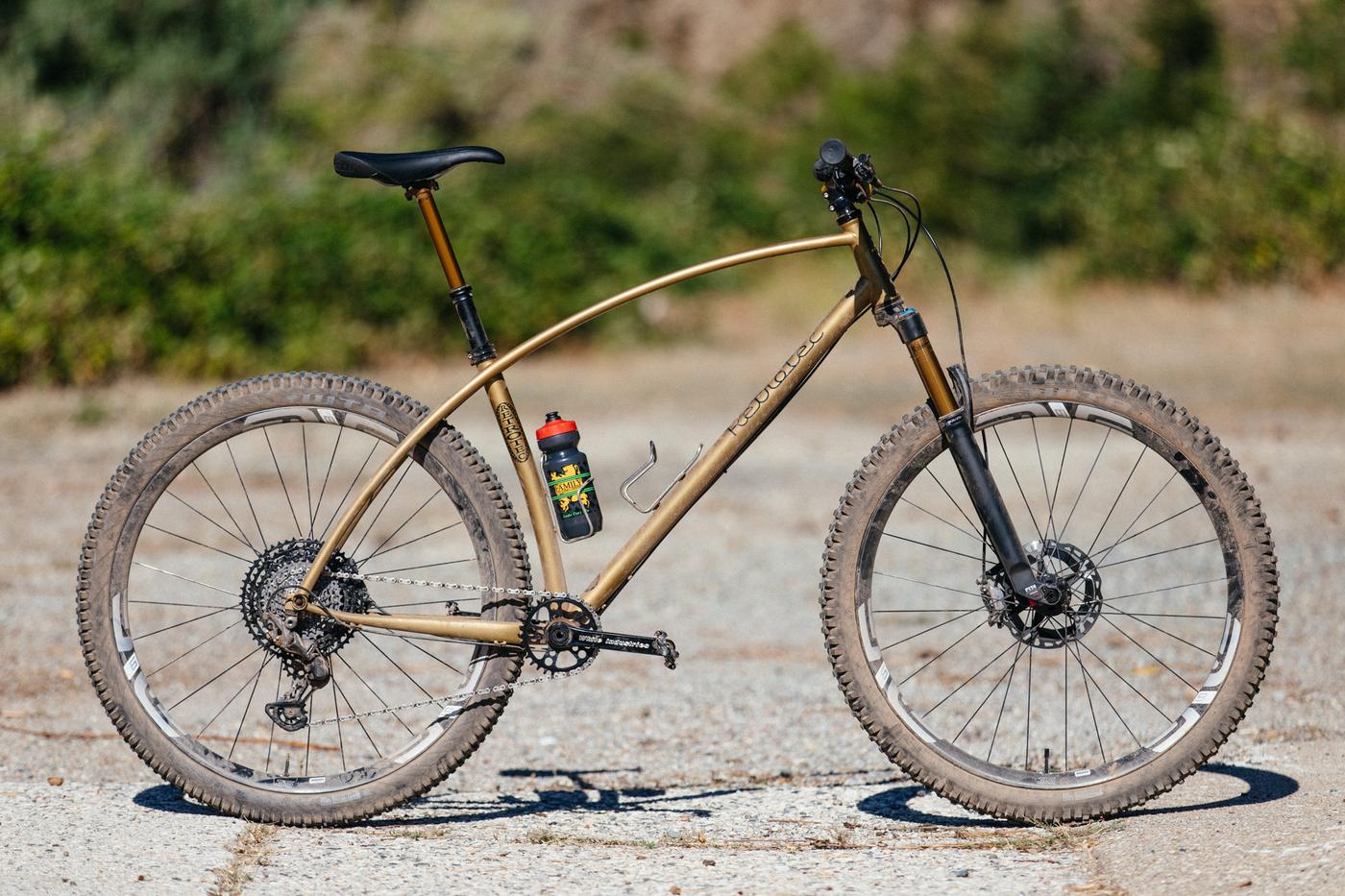 We had a full gallery of this bike on Monday, but it still merits a place within this gallery. Curtis’ latest bike is big, bad, and beautiful.