Dulce Ortiz and Wladimir Labraña are the couple behind Atom Cycles, the handmade bicycle building project in Ojo de Agua in the State of México, just outside of México City. What started as a love story between a Mexican woman and a Chilean man isn’t mine to tell, but it resulted in the fusion of the expertise of a graphic designer and a metal construction technician to bring to life fillet brazed bicycle frames, racks, and an expanding range of bicycle accessories. 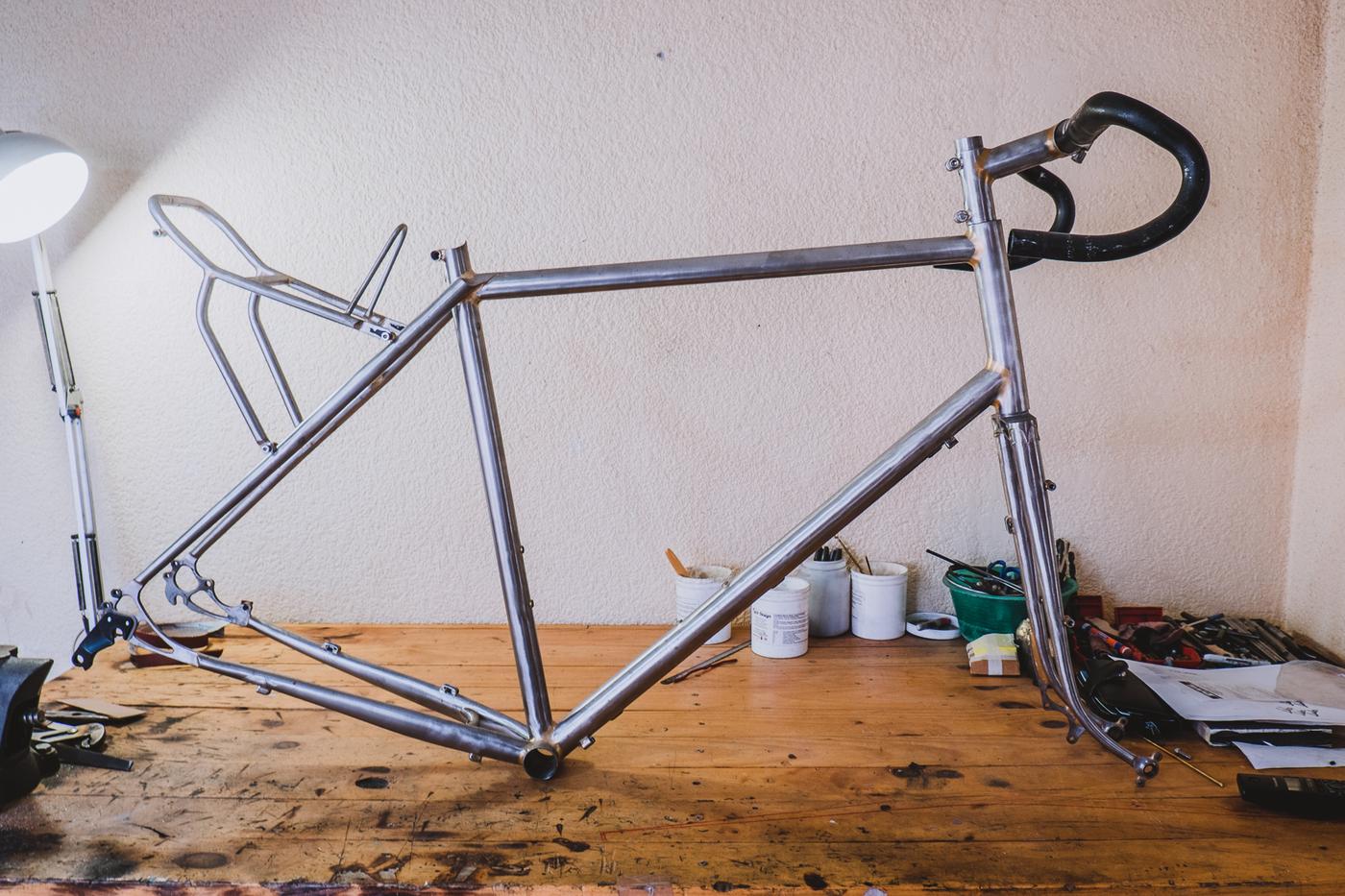 After a couple of years of being in communication, Karla and I finally got to know them in person. Arriving at their place made it clear why they have decided to keep their shop in Ojo de Agua instead of in México city: silence, a house at ground level, and a backyard. These things are hard to come by in the old Tenochtitlán. Their dog Tongolele gets to run around and they have room for their most recent project – a small vineyard which I jokingly call “Atom Wines” – as I do with everything they make. We went into the workshop and, although Wladimir is not a fan of being photographed, he let us walk around with the camera while he filed a small batch of light mounts. 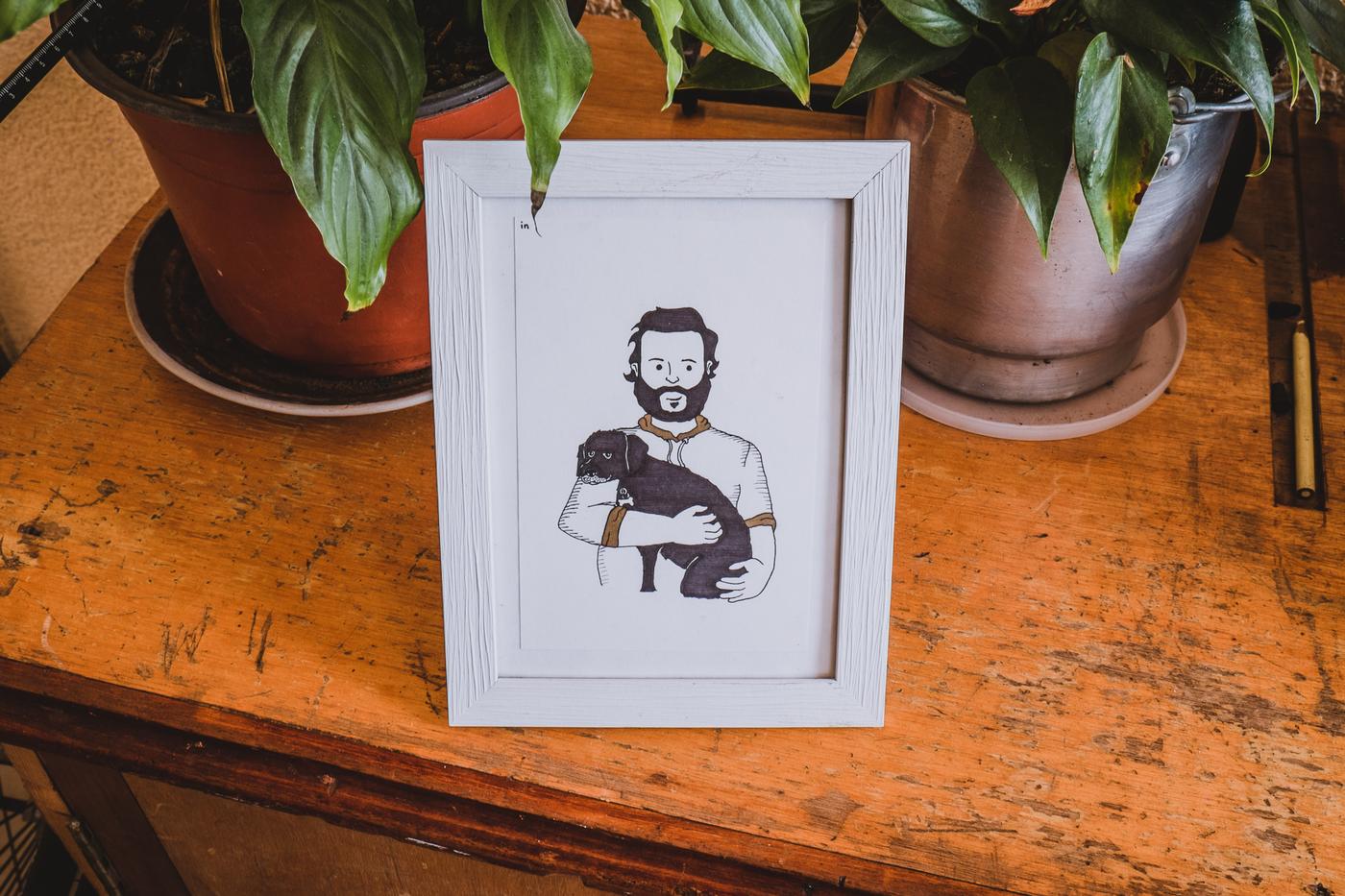 Some years ago, Wladimir was still living in Santiago de Chile and got into riding fixed gear bikes. Soon after, he started wondering how bikes worked and, in his research, he found out that the few Chile-based frame builders had either passed away or their knowledge wasn’t being passed on. In the absence of local apprentice opportunities, Wladimir studied whatever bicycle-building literature he came by and, although almost all of the information available seemed to be in non-native English. He realized, however, this new interest in framebuilding was compatible with the experience in metal construction he had acquired in high school. Dulce and Wladimir then bought their first bicycle building machine – a wooden jig named The Jiggernaut, which went straight under their bed due to lack of space while they continued to read and learn everything they could about bike fabrication. At this time Dulce was going to school and Wladimir was working for a Chilean tv network. One evening, when he arrived at his night shift he was given his notice of termination along with the severance pay of ten years of working there; this day also happened to be his birthday.

So he went back to Dulce, told her what happened, and invited her to go get a pizza. Over the fumes of hot cheese, Dulce and Wladimir decided to start their long-postponed dream of building bicycles, so they brought out the Jiggernaut that had been collecting dust for two years and used the severance pay to buy the tools they needed. Not too long after, their first bicycle was born. Wladimir remembers: “It was a monster, a hideous track frame where I made all the mistakes it was possible to make. The bottom bracket was too low and the chainstays too long; every time I made a turn the pedals would hit the ground and after some months cracks started showing up. Despite it all, I was really proud because it was my first fillet brazed frame.”

He eventually got valuable feedback from Leo del Valle, son of the late renowned Chilean frame builderSamuel del Valle, and refined his process. In 2016, Dulce and Wladimir moved to México in their search for better material availability and a bigger market. They also procured a metal jig which allowed for more precise building. 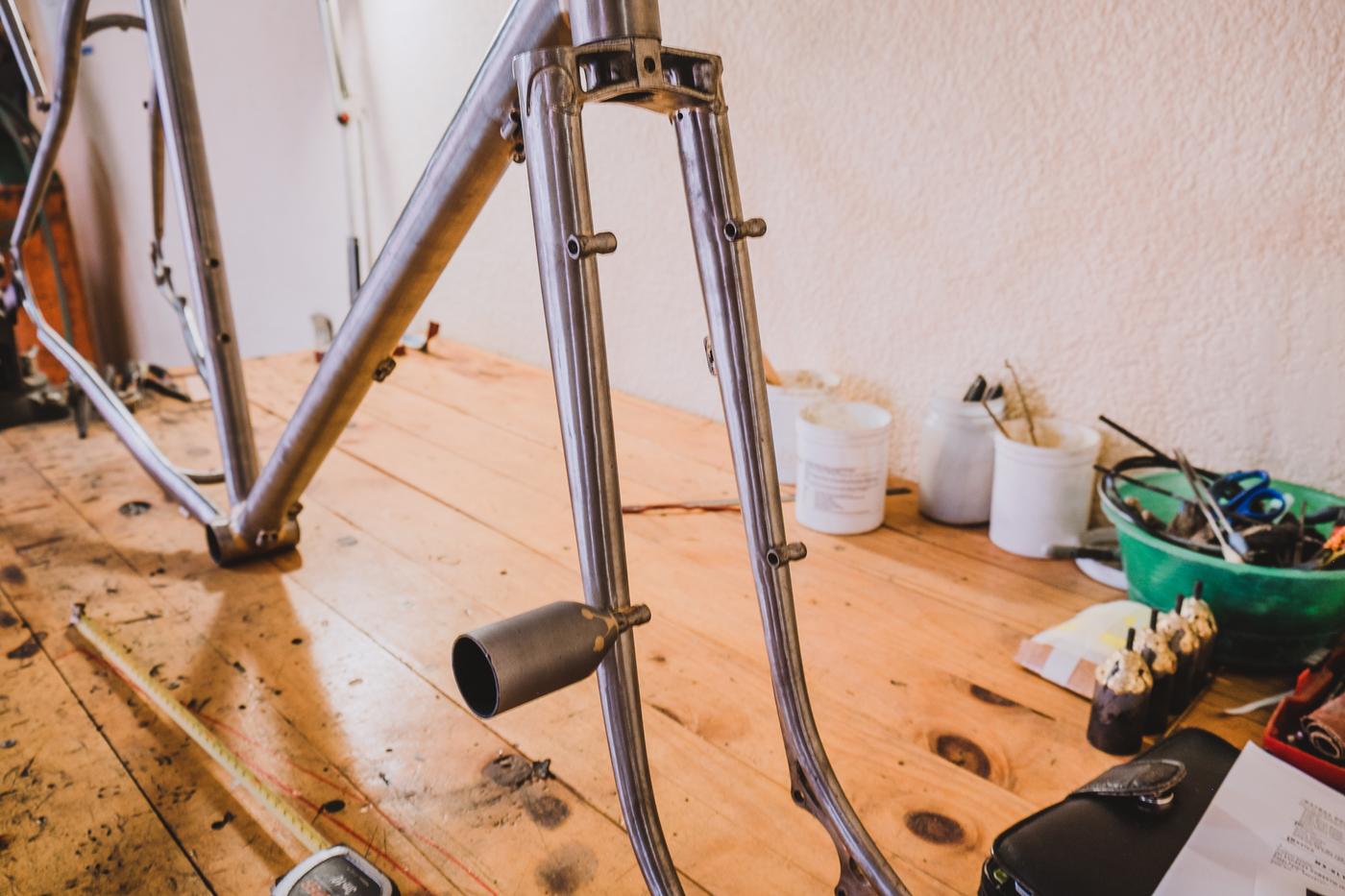 Nowadays Atom Cycles makes tandem, track, road, bike polo, and even balance bikes, but they also lean towards the touring side of cycling. With the pandemic, a lot of people stopped using public transportation to avoid crowds and, in turn relied more on bikes which brought a demand for custom-made racks and bags to carry their stuff. Wladimir says they aspire to make pretty, yet functional bikes and components, and aren’t afraid to experiment and fail. He says: “there’s a bigger lesson in failure than in victory, you learn a lot less when everybody is congratulating you.” 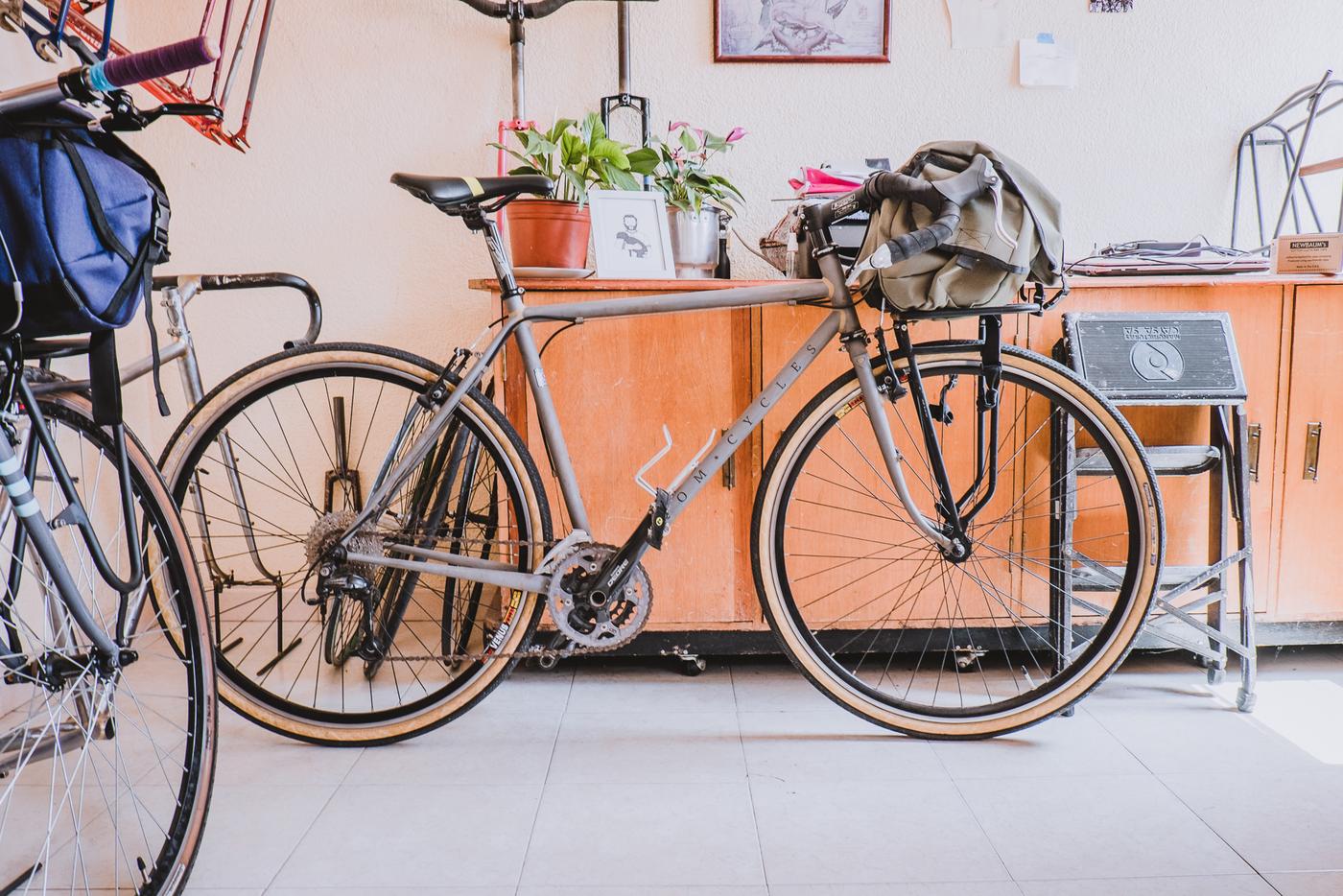 Dulce and Wladimir each own different models of Atom Cycles, which we’ll be taking a detailed look at in a future story. For now, you can check more of Atom Cycles’ work on their Instagram or their website!