The Southeastern Appalachians are filled with a lot of my favorite things. It’s considered the salamander capital of the world. There are more than 160 native tree species (there are only 50 in the state of Colorado), but above all else, my favorite thing in these hills are my friends. Over the winter a few of us came together and reflected on last year. What could we do to help grow our casual cycling community? We figured that these hills have a lot going for them, but there wasn’t a good swap meet, and that’s a problem worth solving. You know the kind of thing: an event where you bring your parts bin (because you’ve been trying to get rid of that stuff for years), but you end up coming home with more stuff than when you stepped out your front door. Where you might trade a beloved RD-M950 for a mint-condition RD-7402? Yeah, we wanted one over here in Knoxville. Plus, we wanted a bike show. We decided to invite all the homies. 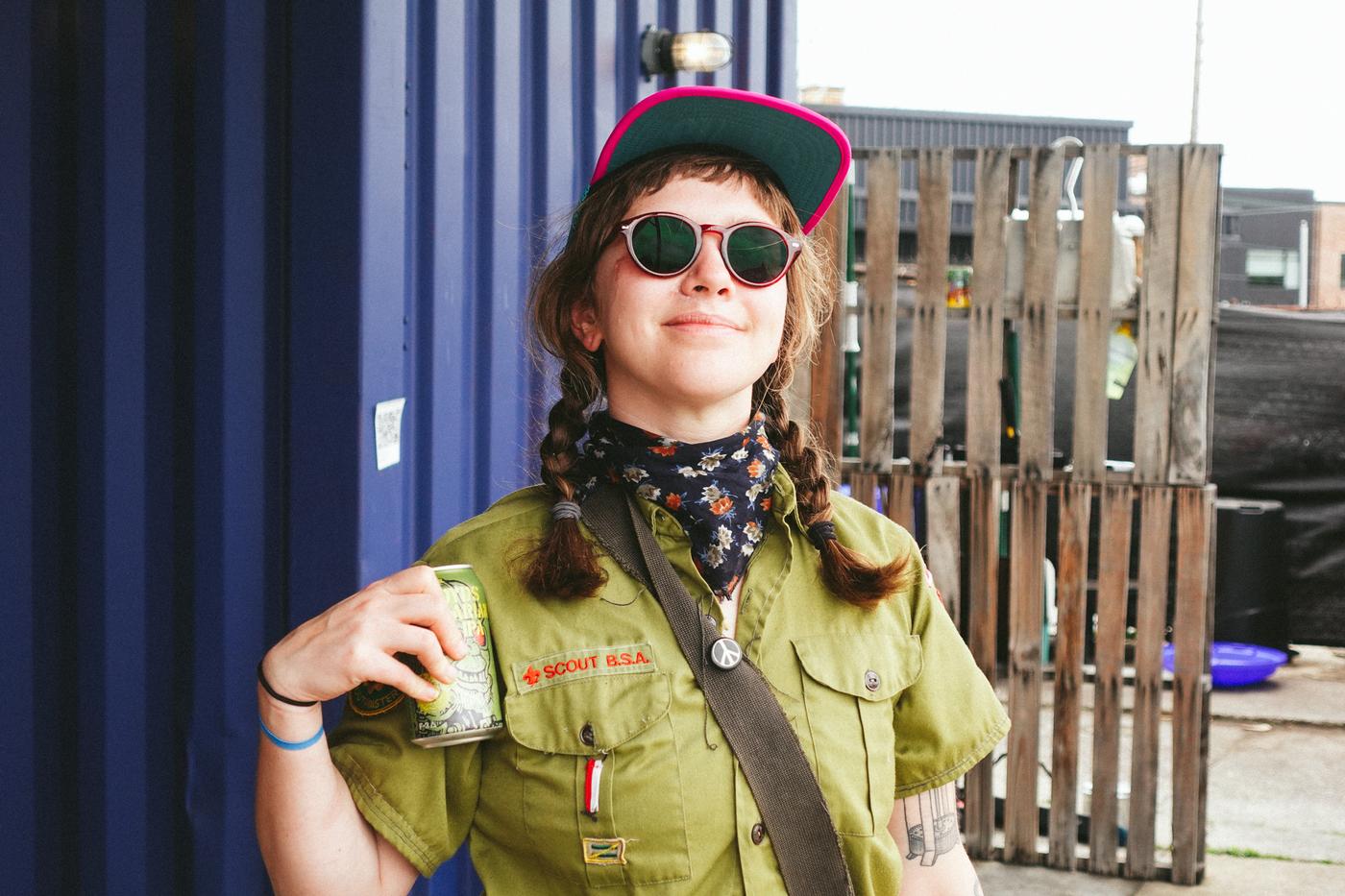 The idea for the bike show was rooted in creating a space where everyone could bring their favorite bike and be among a group of people that want to listen to you explain why you went with the Billie bars instead of the Bosco bars. Or maybe a place where you could find some friendly ears that want to learn about your innovative dynamo wiring. After a few talks we decided the idea was good enough to send a few emails to all of our favorite regional bike shops, a coffee roaster, a few bag makers, some frame builders, and all of our friends and invite them to the Alt-Bike Met Gala and Bike Swap.

I would be remiss to not mention that Matthew Zingg was instrumental in making the swap happen, and I would be equally out of place to leave out how helpful Sophie Etienne was in organizing the event. Plus a huge shoutout goes to Travis Jolly, who shuttled our friends Dan and Steph to and from Asheville just so they could attend the swap. 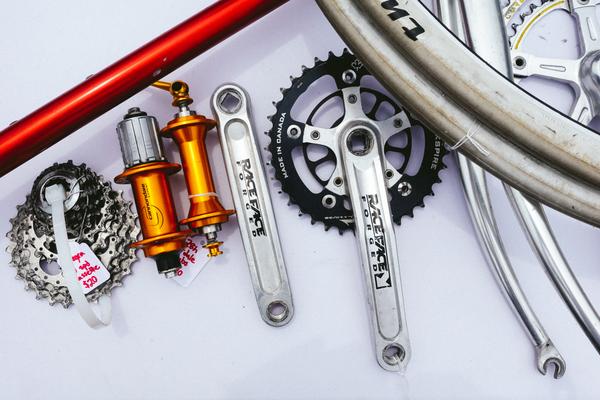 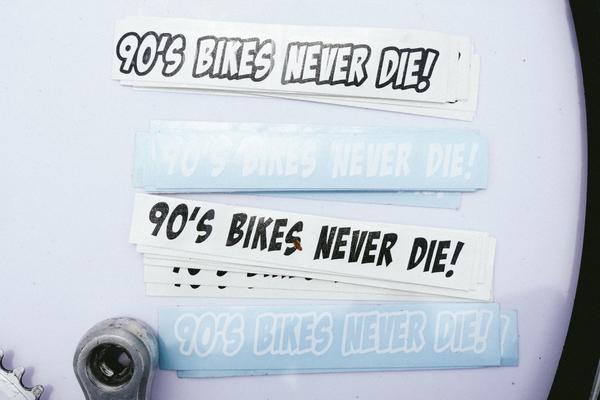 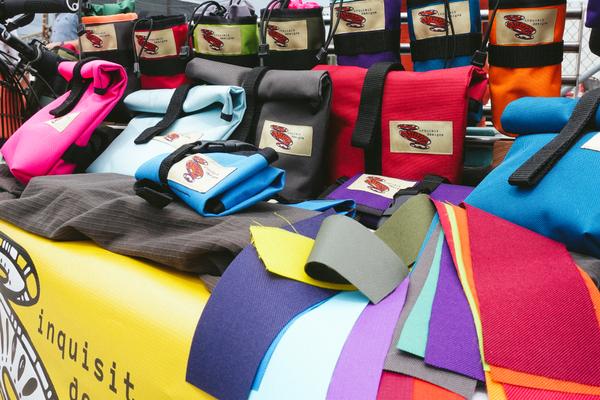 Speaking of winners, I suppose we should talk about the bike show. We had more than 600 votes between five categories and dang did I love a lot of the bikes that were entered. We weren’t able to get detailed shots of every bike, but we were able to track down the winners of each category for a quick photoshoot. Jon Clark started the local bike shop, The Bike Zoo, when he was in college. Since then, he’s been slowly collecting vintage mountain bikes. His period-correct Slingshot is certainly one of the most striking bikes in the collection. Maybe one day we’ll head to his house and photograph his whole collection. I heard he has an MB-Zero and one of the original Ritchey mountain bikes. Eleanor is one of Knoxville’s only frame builders, so her Muskrat was a runaway winner in the modern mountain category. Eleanor is an absolute monster on the bike (many of her rides are more than double my weekly average), and it’s been awesome to see her put that knowledge into her frames. You can learn more about Muskrat on Instagram. You might recognize Charles from Raleigh’s Oak City Cycling. What you may not know is that he has developed a frame-building habit, and he’s been building some absolutely stunning bikes. Charles and his partner, Adeline, drove over to Knoxville to flip used bike parts and sell hacky sacks. They also brought two bikes that Charles built which got first and second place in the modern road category. If you’d like to see more of Charles’s bikes, check them out on Instagram. I was thrilled to see Ryan win this category because over the years I’ve never seen someone tinker so relentlessly on a bike. I swear this bike has seen ten stems, twenty different handlebars, ten chainring combinations, and at least forty pedals. I’m exaggerating, but Ryan has certainly put a lot of tender love and care into this Raleigh, and it shows. Something about a vintage frame with modern components just feels good. Like salt and popcorn, butter and toast, pachouli and drum circles, they’re just made for each other. When Trent moved to Knoxville a year-or-so ago I often saw him riding this bike around town, and I totally had a crush on his bike. Turns out so did the rest of Knoxville. Congratulations to Trent, Ryan, Charles, Eleanor, and Jon! Thanks to Aaron Bullard for making our custom trophies, and thank you to everyone who made the event such a success. And be sure to check out this video our friend Moriah Schreiber made at the event- it’s so cool!

We can’t wait to make the Gala bigger, better, and friendlier next year!