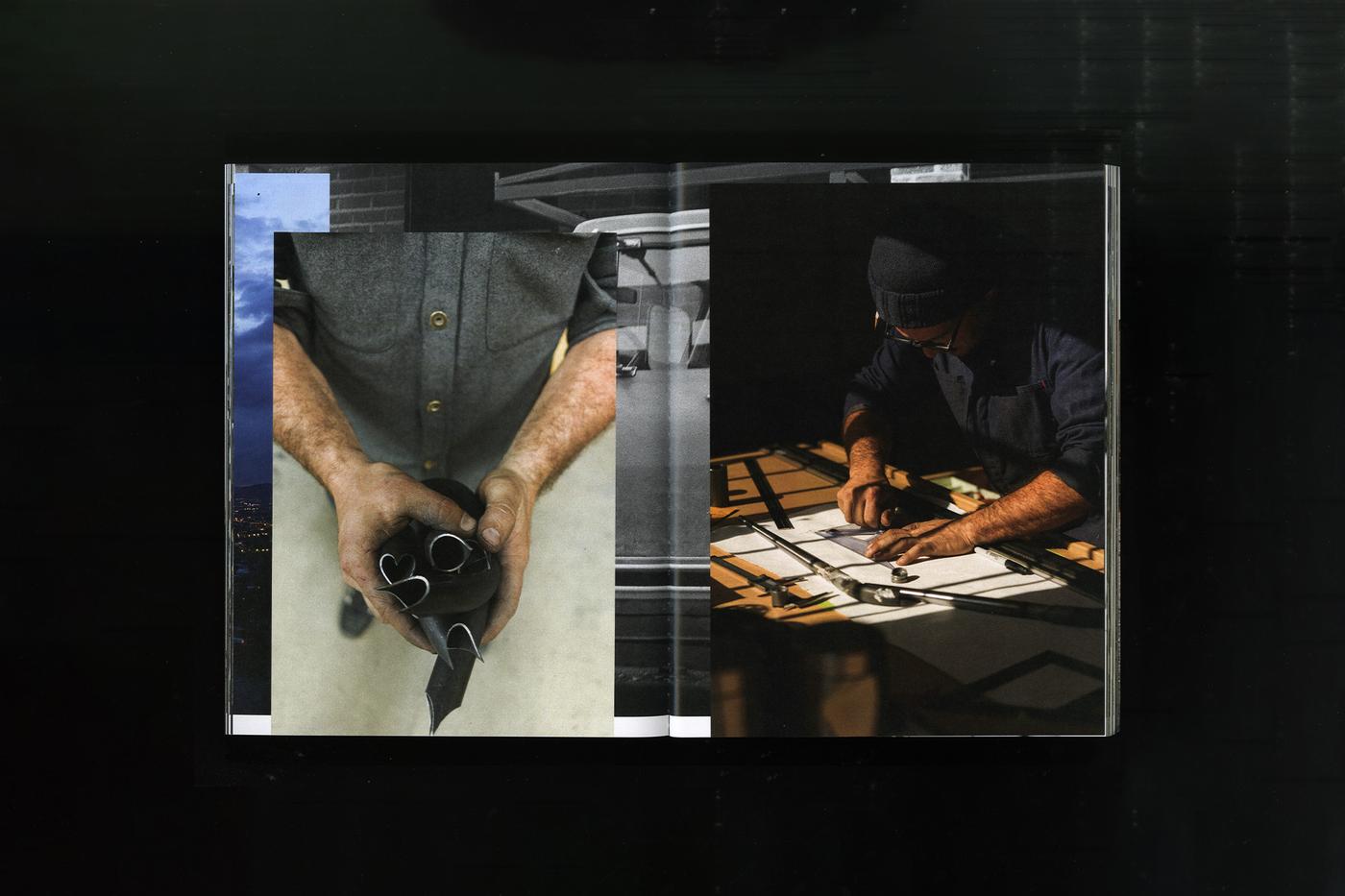 Framebuilding has traditionally been practiced in solitude, but by no means has it ever been a solitary endeavor. Although the process of hand-building a bike frame is often performed by individuals who design, miter, and finish their own unique two-wheeled works of engineered artistry within single-worker shops, the community and culture surrounding them aren’t competitive; it’s collaborative. 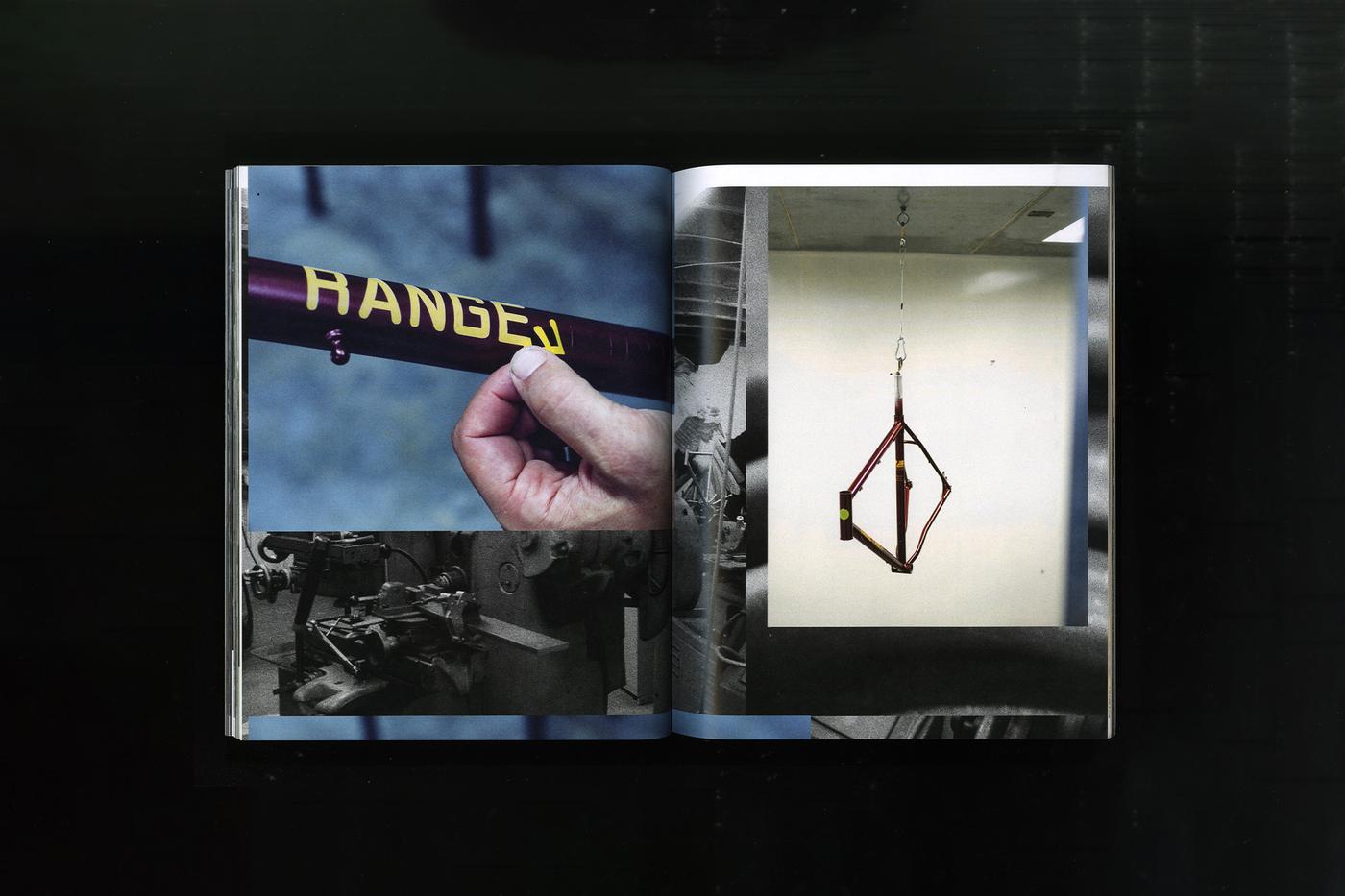 This has led bicycle design to a current state of near-enlightenment due to each successive generation of builders inheriting and expanding upon the ideas and designs of their peers and forebears to craft the modern bicycle, an object that shares a classic form factor with its predecessors but is more capable and more versatile than ever. Call it collaborative evolution. From the early French constructeurs to the American pioneers, the old guard established a tradition of collaboration, which is and always has been an important element of the framebuilder’s process and creative growth, which in turn has influenced the growth of the cycling industry and culture at large. 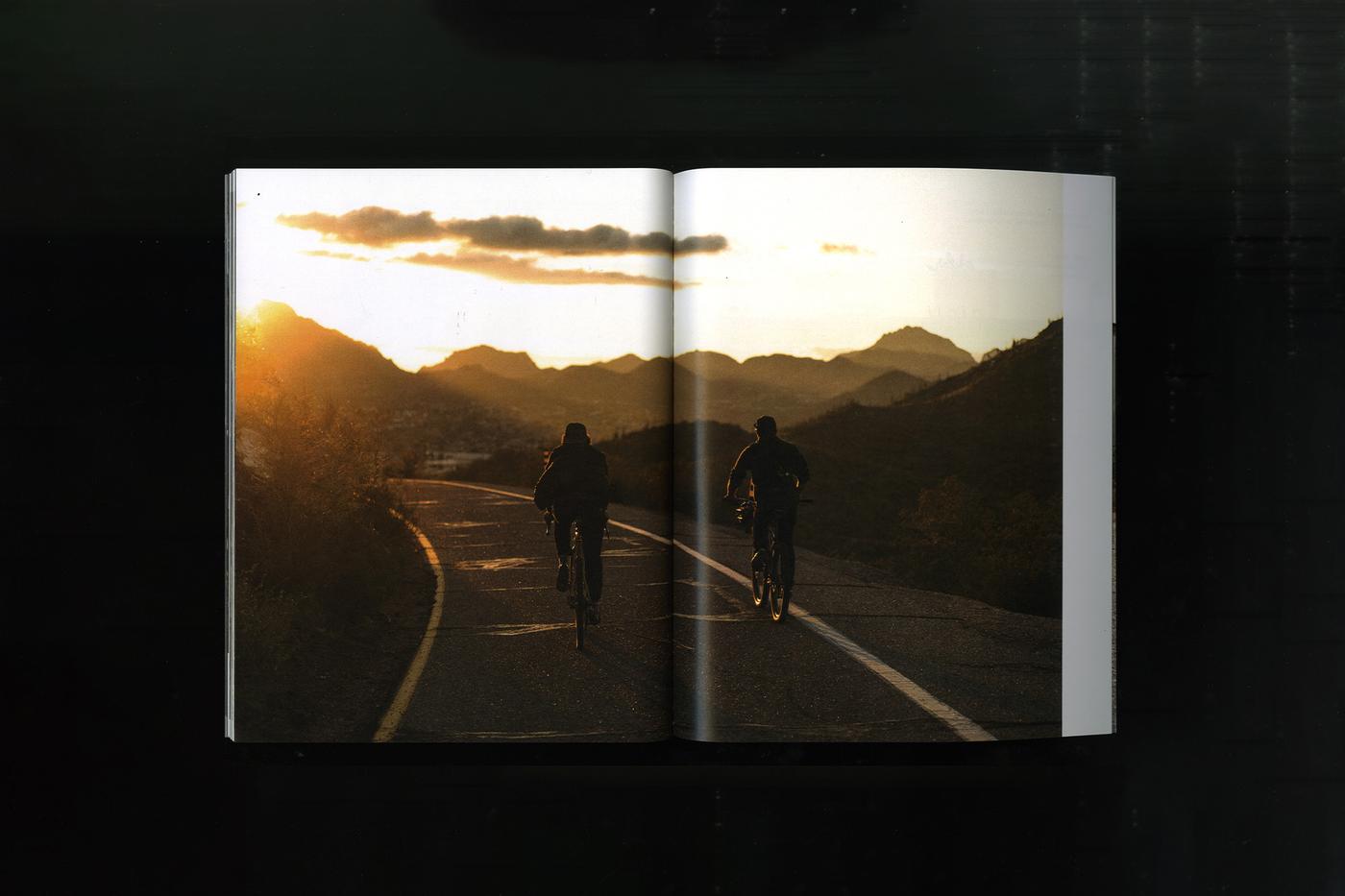 In that spirit of camaraderie, Adam Sklar and Hubert d’Autremont, two skilled professional framebuilders of the new school, joined forces in Tucson over the winter to have fun in a cooperative, non-commercial environment, to learn from each other, and to share information that would define their professional practice as well as refine their creative process. 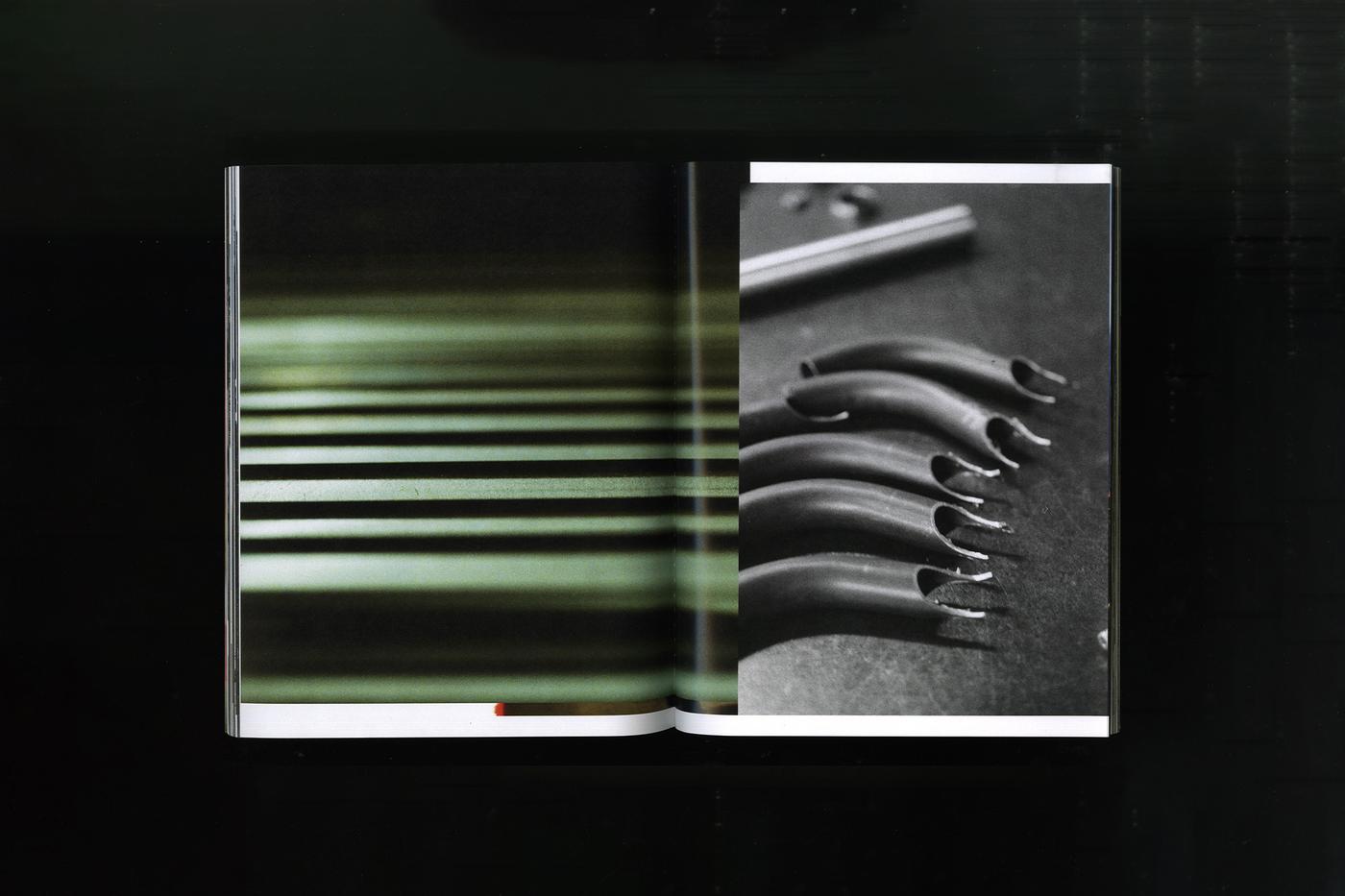 Both builders possess almost identical skill sets, but their works are idiosyncratic. Hubert tends to be more process-oriented, whereas Adam tends to be more production-oriented. Both Hubert and Adam design function-first, but Hubert’s designs tend toward traditional frame shapes and Adam skews toward sculptural, organic lines. In tandem, their goal: to create something unique together, unbound by the pressures of commerce or marketability, and to have a lot of fun along the way with a bunch of like-minded friends. Tucson at this time became home base for many sun chasers like Jonny Pucci, who painted each of the finished bikes in a unique desertic palette, as well as an ever-rotating cast of peers who came to cruise desert doubletrack in the vast Sonoran landscape, where the boundaries between work and play dissolved, mirage-like, completely. 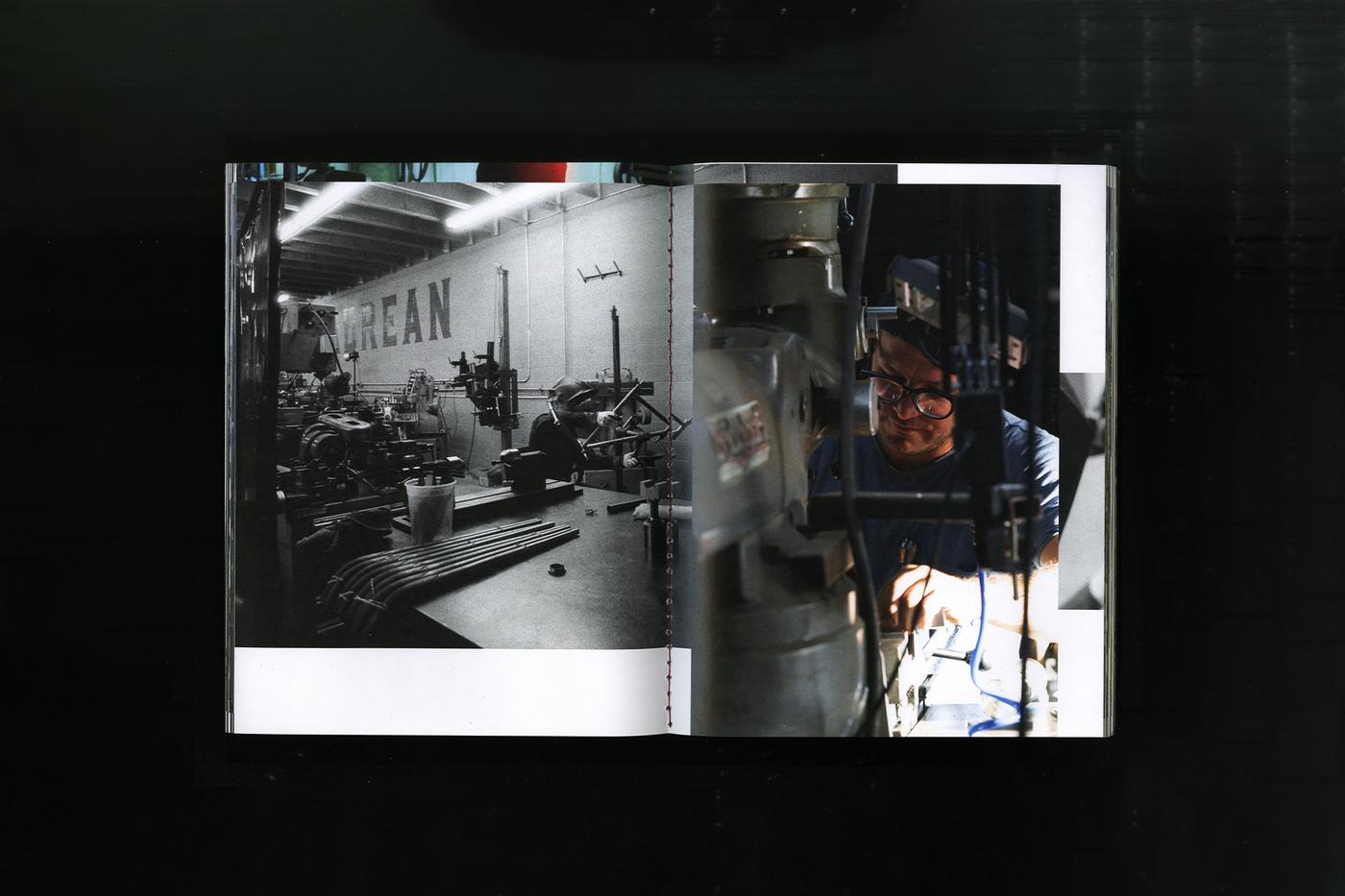 The intention of the RANGEFINDER collaboration was to share ideas, to find common ground, to turn solitary work into shared work, and to transform work into play. Play is essential to the process because the bicycle is an object designed for both function and fun, for purposeful conveyance as well as aimless exploring. If it’s not fun, why bother? A rangefinder is a device used to measure the distance between an observer and a target. This collaborative project was named RANGEFINDER because it sounds cool, Adam and Hubert both dig analog photography, and a bicycle is a device used to find mountain ranges. But the word also connotes something interesting and unexpected: who is the observer and who is the target? The range being explored here is the creative ground in between two builders, a range of free-flowing ideas and cooperative mutual mind expansion that results in concrete handbuilt objects and inspires others to explore their own collaborative ranges. I hope that you are inspired by the work and play captured within these pages and that you take that inspiration to go out and find your own range. Have fun!

If you prefer a paper copy, you can also pick up a copy of this 108 page at Mystic Projects.