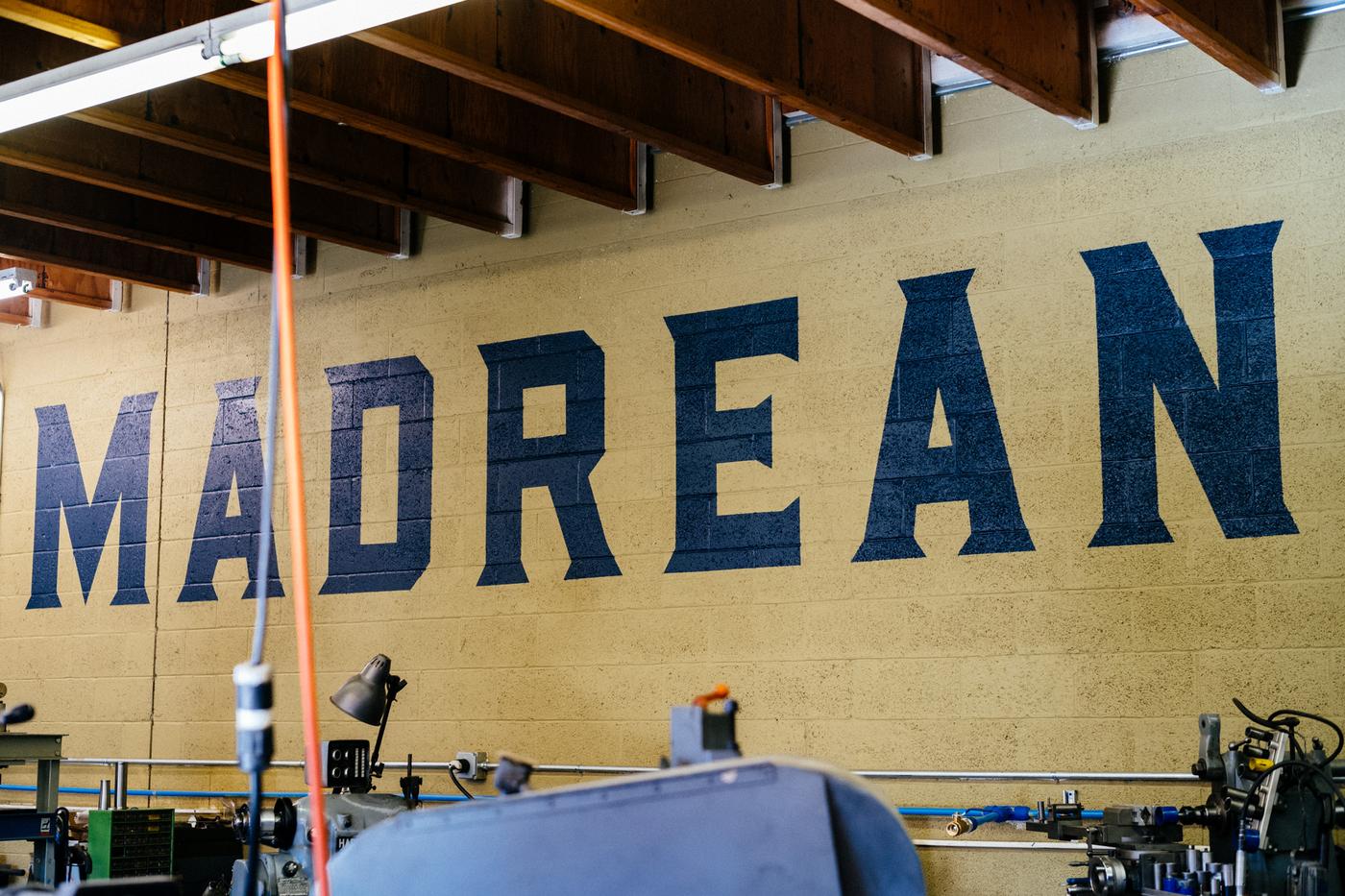 I had never heard the word before and would consider myself fairly versed in geological and biological terminology of the American West. That’s the power of words though, they can be humbling! Wikipedia describes the Madrean as:

“The Madrean Region (named after the Sierra Madre Occidental) is a floristic region within the Holarctic Kingdom in North America, as delineated by Armen Takhtajan and Robert F. Thorne. It occupies arid or semiarid areas in the southwestern United States and northwestern Mexico and is bordered by the Rocky Mountain Region and North American Atlantic Region of the Holarctic Kingdom in the north and in the east, Caribbean Region of the Neotropical Kingdom in the south.”

Within the biome that is the Sonoran Desert, there are multiple Madreans, ranging from the Sky Islands and the Pine-Oak zones. Hubert felt that the word “Madrean” was geo-specific and resonated with him in terms of applying it to cycling. Bikes can take you from the high desert to pine forests in one of the least environmentally impactful manner.

Plus, it looks damn good painted on a wall!

Check out this mural by Josie Morway

Hubert is all about efficiency with Madrean. He’s interested more in making production batches, than one-offs. Right now, his machines are set up in a manner that allows for batches, and his mind is going through the possibilities for frame designs. He’s even got a paint booth in house, a dedicated wheel building station, and enough mills to make a machinist’s palms sweat.

Bikes are only part of Hubert’s aspirations. He’s working on rebuilding an International Harvester, is always taking up architectural work such as shelving for a rock climbing gym, and building jigs for his various machines. Look closely at that wheel building stand. 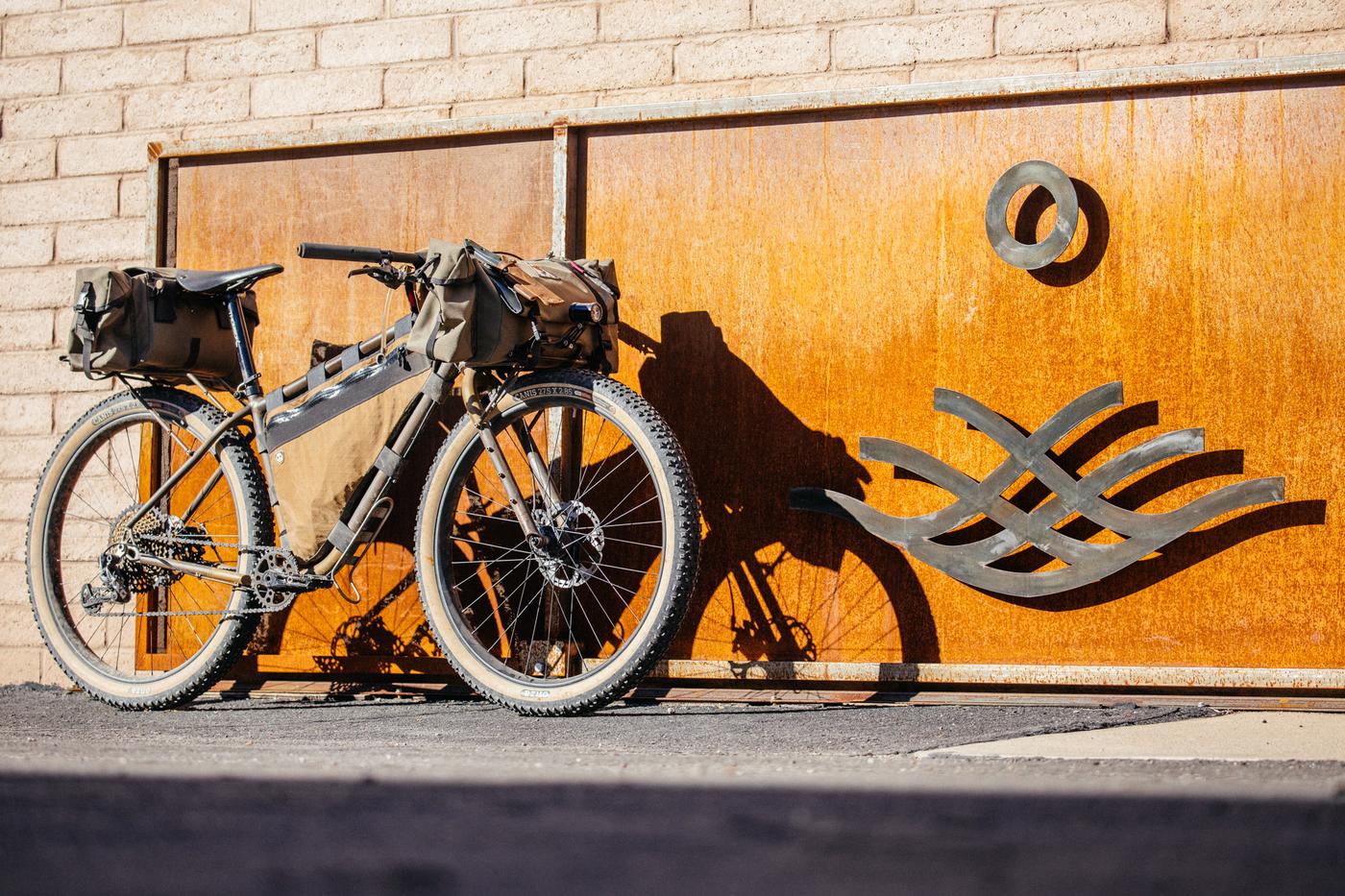 One of the first bikes Hubert will offer up – hopefully this year – is a rigid mountain bike, designed for touring dirt roads and singletrack. Here’s a teaser of Hubert’s own – the first prototype – and we’ll look at Sarah Swallow’s Pinion tourer next week as well. Bikes like this offer up a myriad of design possibilities to make touring not only as pleasant as possible but also practical. You’ll see a lot of mindful details on this bike in detail next week. 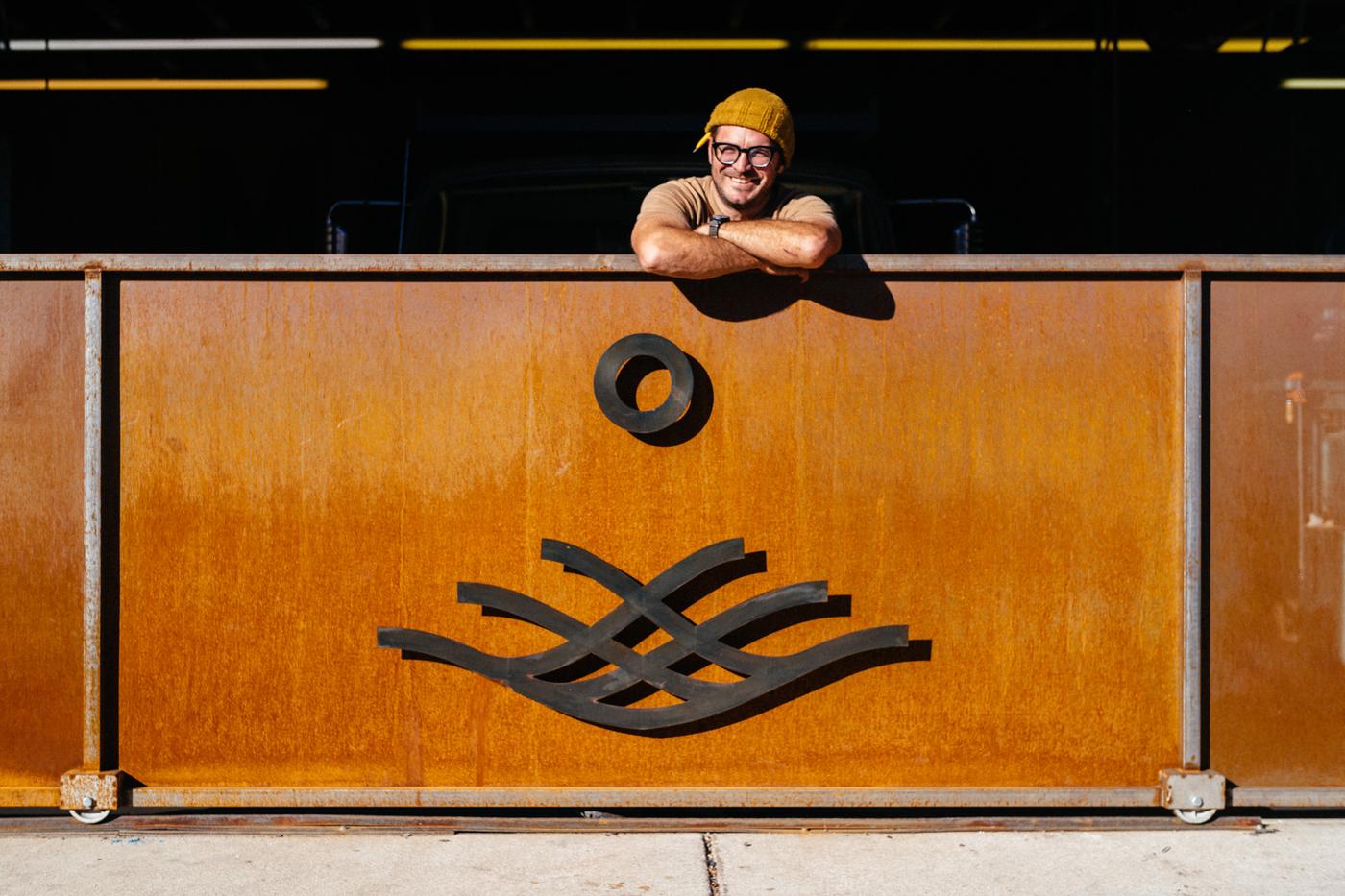 Hopefully, later this year, we’ll have updates on Madrean. When we’re back in Tucson for the Ruta de Hefe next month, we’ll be able to fill you in more!