Remember that Horse Cycles Shop Visit that Ian and Kevin from ENVE worked on for the Radavist last year? It featured Kevin’s Horse Cycles all-road that was an homage to the late Ezra Caldwell – may he ride in peace! Well, Kevin was just in Bozeman for the Swift Campout – which unfortunately got snowed out – so he made the best of the 7-hour drive up from Salt Lake City and spent the extended weekend riding MTB trails on his newly converted Horse Cycles. 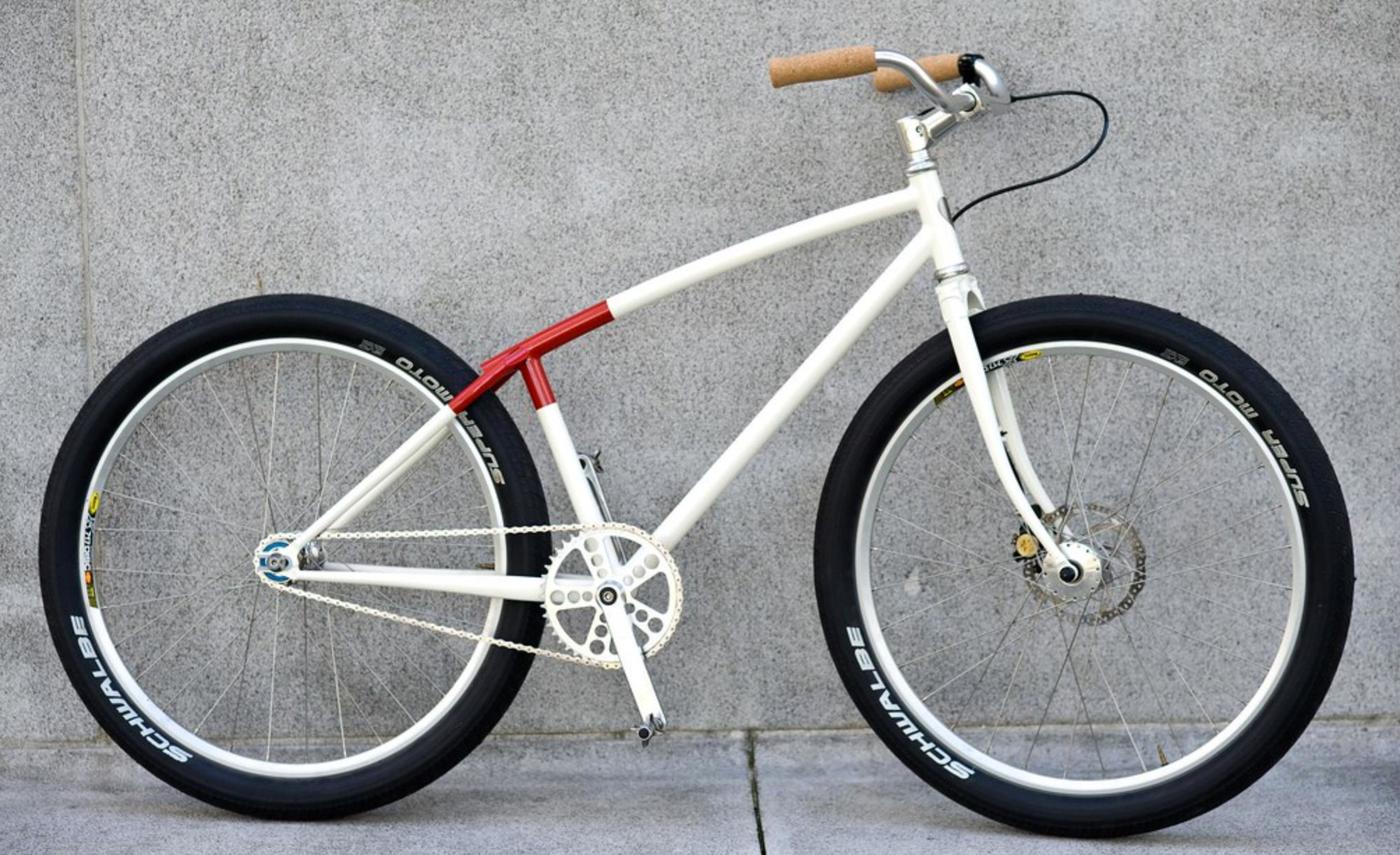 The late, great Ezra Caldwell’s bike he built when he was diagnosed with colon cancer. There are people that love flat bars on ‘cross or all-road bikes and others that don’t. With good reason. By adding flat bars, you’re drastically decreasing your effective reach by centimeters. The reason being your hoods sit out much farther than a flat bar grip position. So when you’re riding on the hoods on a drop bar, your extension is true to your bike’s fit. By putting a flat bar on the bike, your riding is much more upright and scrunched. Although, a wider bar does alleviate this by widening your grip width. For some people – like myself – this is something that can’t be ‘unfelt’ while riding but Kevin really loves this feeling and the added stability. To add to it, he’s still rolling on those 27.5 x 2.2 wheels and WTB Riddler tires, which along with the flat bars give the bike more of a rigid MTB feel to it. 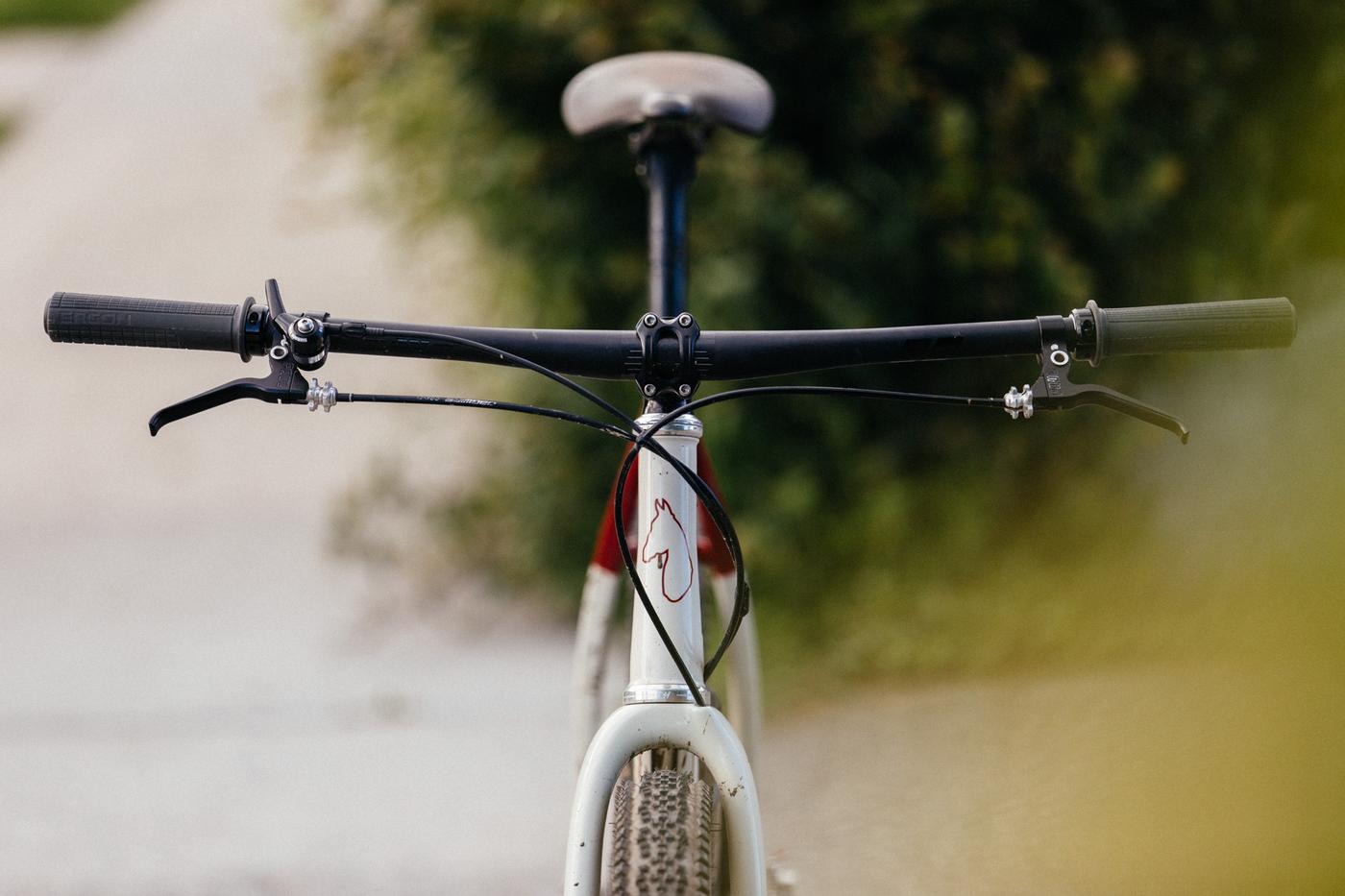 Since Kevin works at ENVE – his job is to work with framebuilders to make sure they have access to ENVE’s parts – he went with their M5 bars. He bought a thumb shifter pod a few years back and decided to use it in lieu of a traditional Shimano shifter. Neat! He topped off the bars with Paul short pull levers. 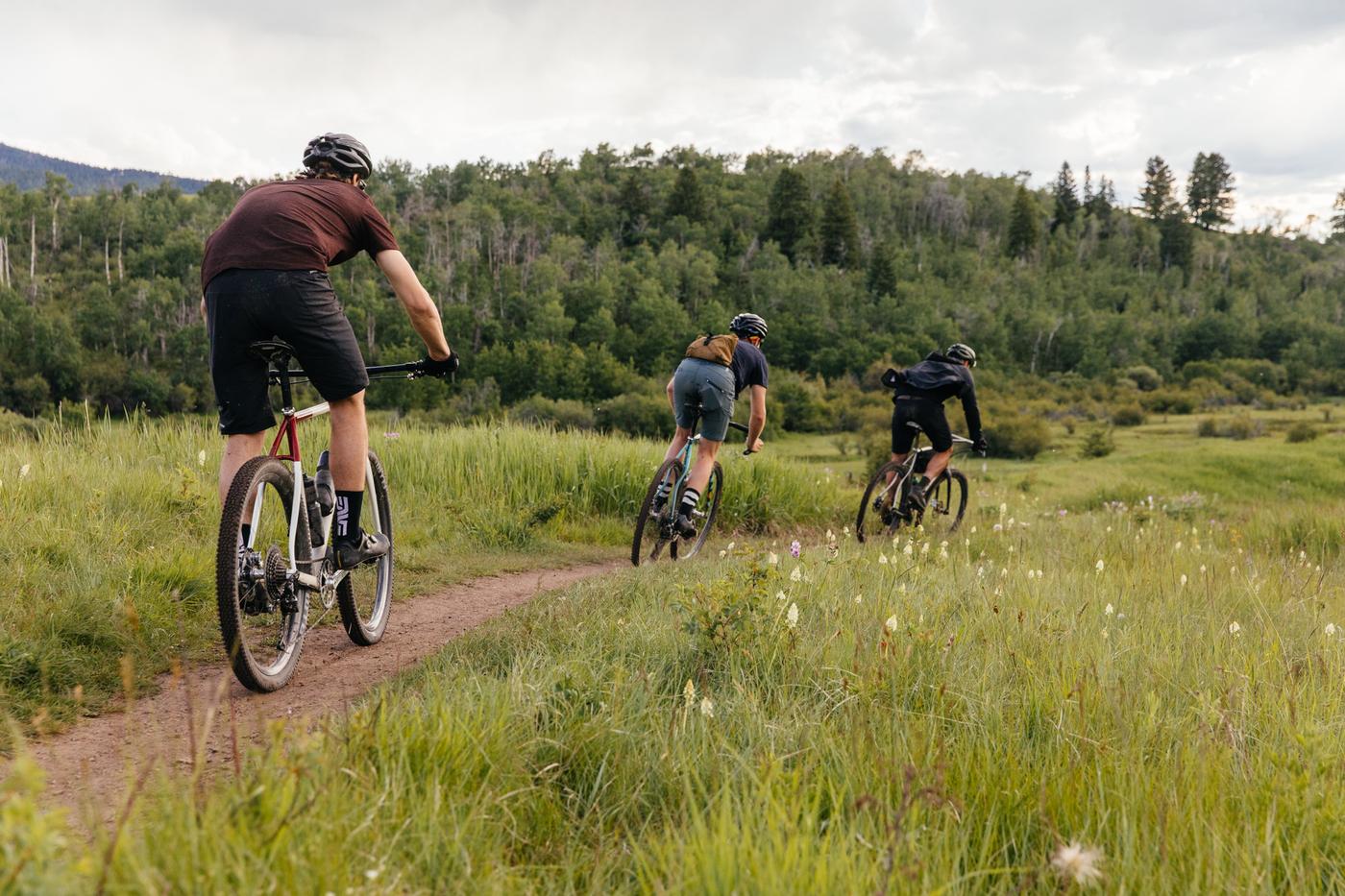 The current build didn’t limit his ability to ride MTB trails here in Bozeman, including the super chill and flowy Townie Trails, aka the Main Street to the Mountains trails, which we’ll look at on Friday. For now, enjoy a few quick photos of this damn fine bicycle, built in New York City by Thomas of Horse Cycles.