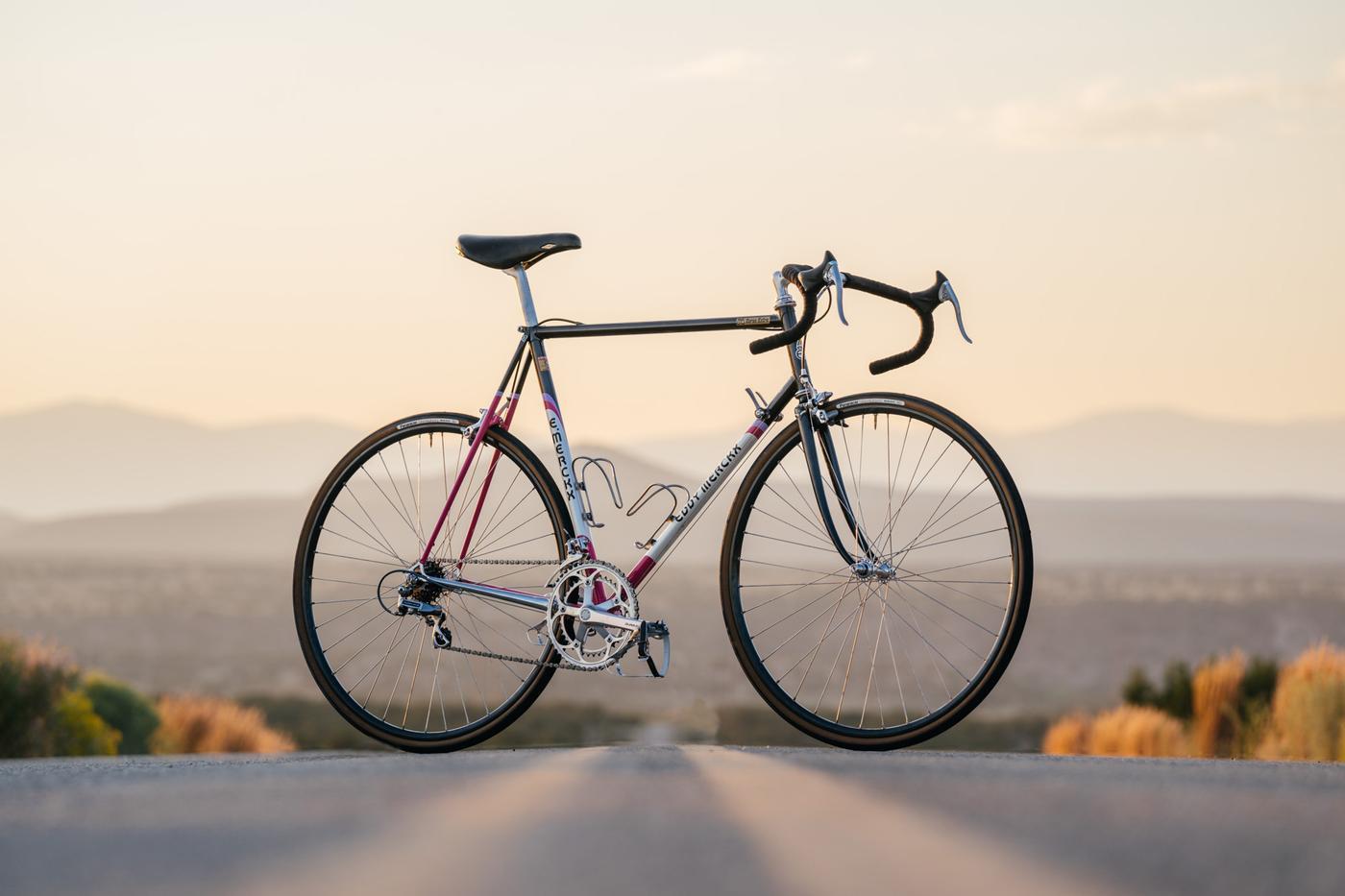 Highest Traffic of the Year: Riding as Ceremony: A Vintage Road Bike is All You Need

When I wrote this piece in five minutes little did I know it would dominate the year’s content. While it’s easy to just focus on the traffic numbers, the true gem of the piece was all of your contributions. If you rolled your eyes at this piece’s title and overlooked the thread itself, do yourself a favor and go look at all the bikes that were posted up in the comments. I cannot thank everyone enough for caring so much about this article. It was a real joy to end the year out with a piece like this! 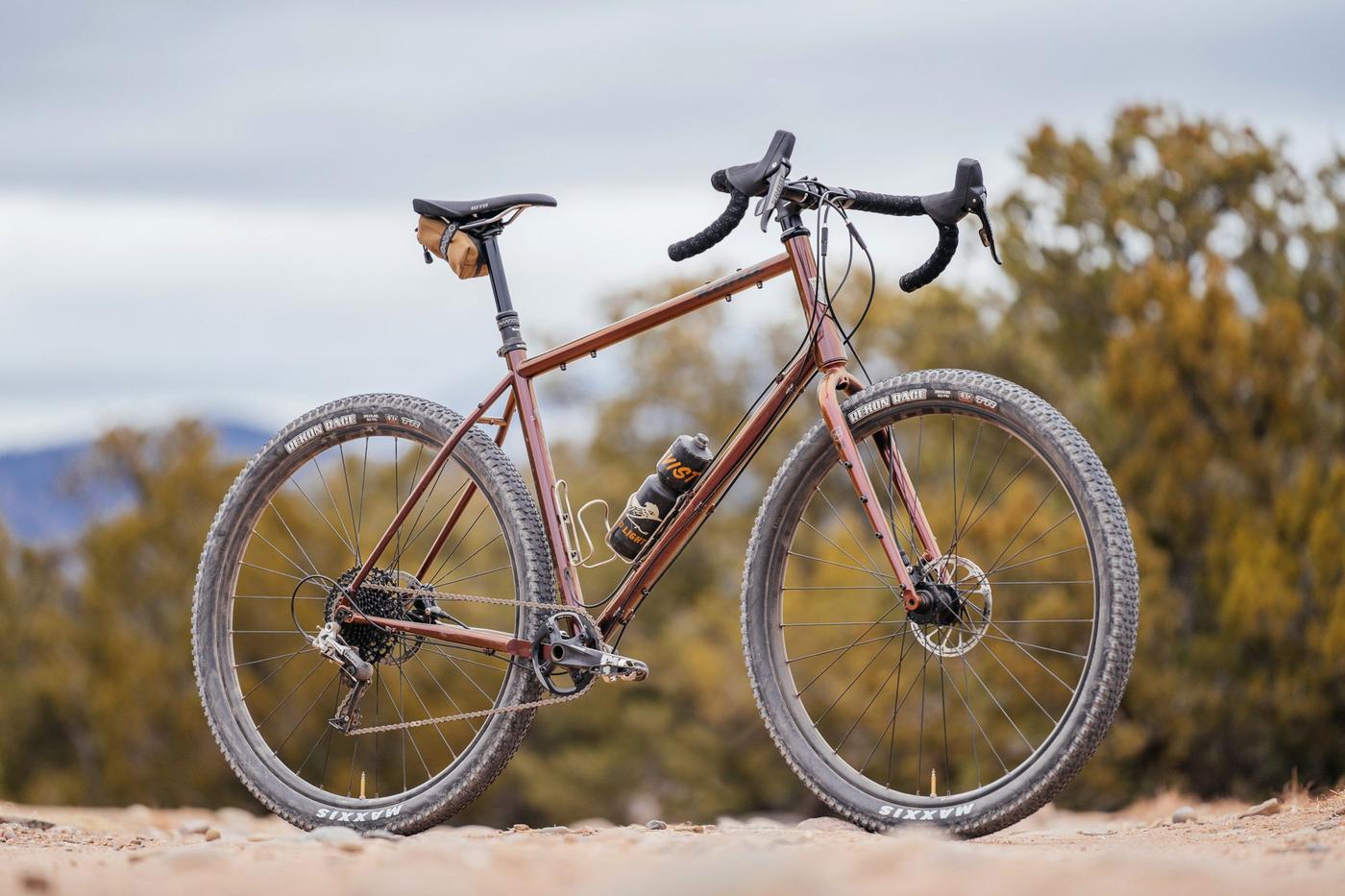 Big in All the Right Ways: a Review of the Kona Sutra ULTD 29er Touring Bike

Drop bars, big tires, cool stance, the Kona Sutra ULTD 29er was our highest trafficked review on The Radavist. People love bikes like this and with good reason. As a veritable jack of all trades, master of none, the Sutra ULTD will do just about anything you’d want it to from gravel to singletrack, and touring. Brands should take note… 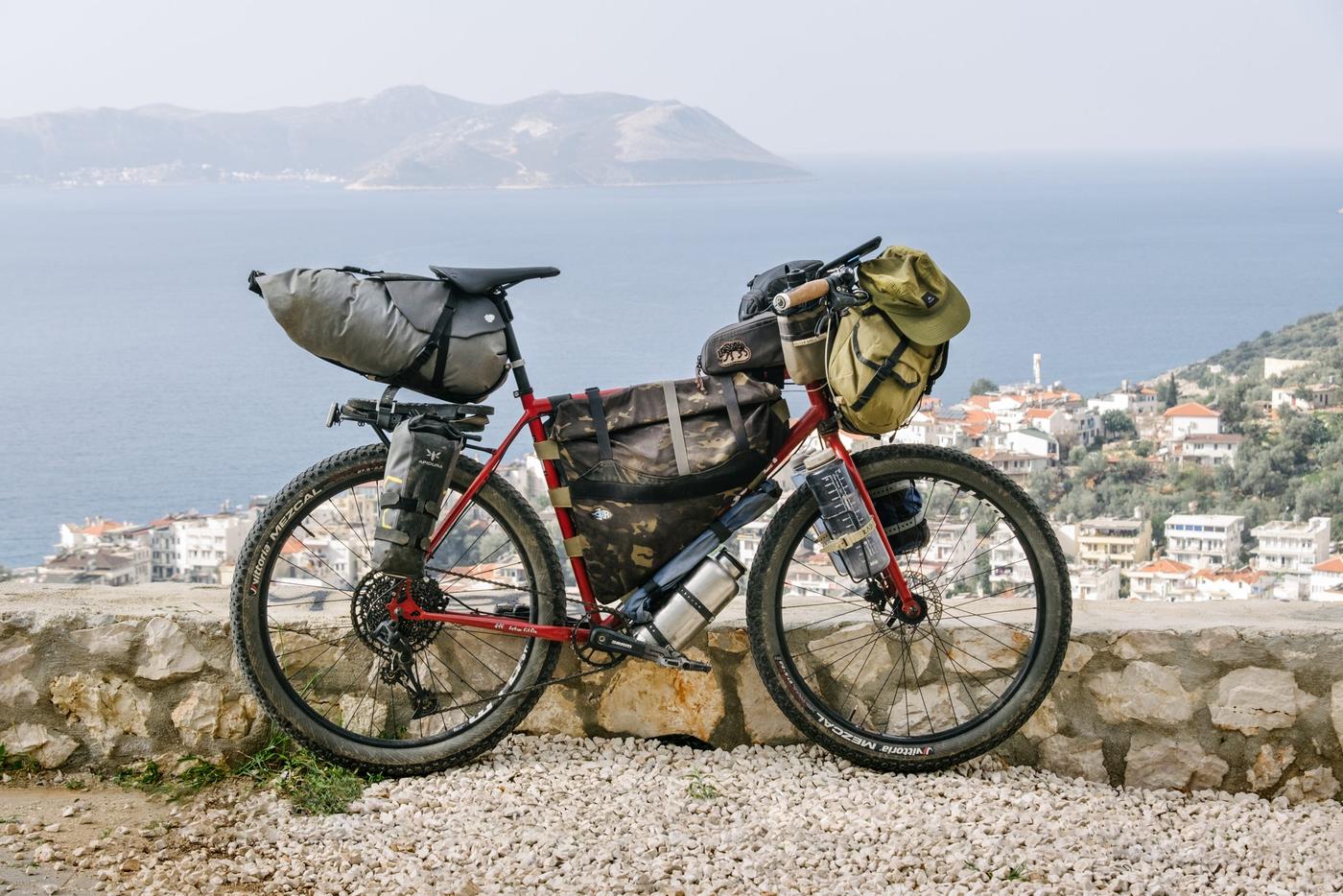 Ryan Wilson’s contributions at The Radavist are our cherished gems. His Reportage galleries transport us from our desks to faraway lands and his documentation of the cultures in these countries are just as valued as his inspiring landscapes. To do what Ryan does requires gear that lasts through these expeditions and in this piece, Ryan breaks it all down for us… 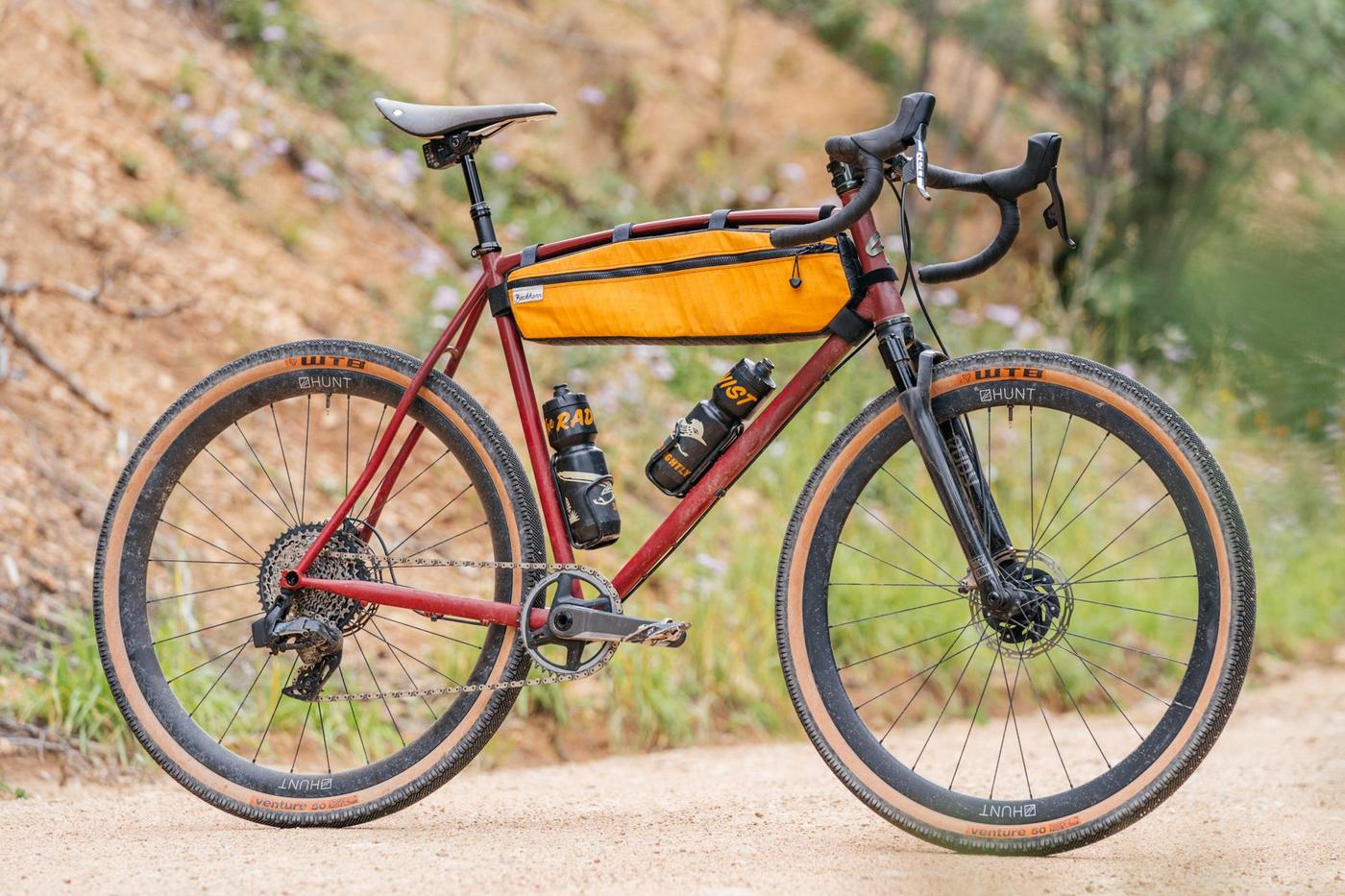 Time is a flat circle. What’s old is new again. From the early RockShox Ruby fork from Roubaix to electronic shifting. I had a lot of fun transforming my Sklar gravel bike into a RockShox XPLR kit and this one ruffled some feathers. 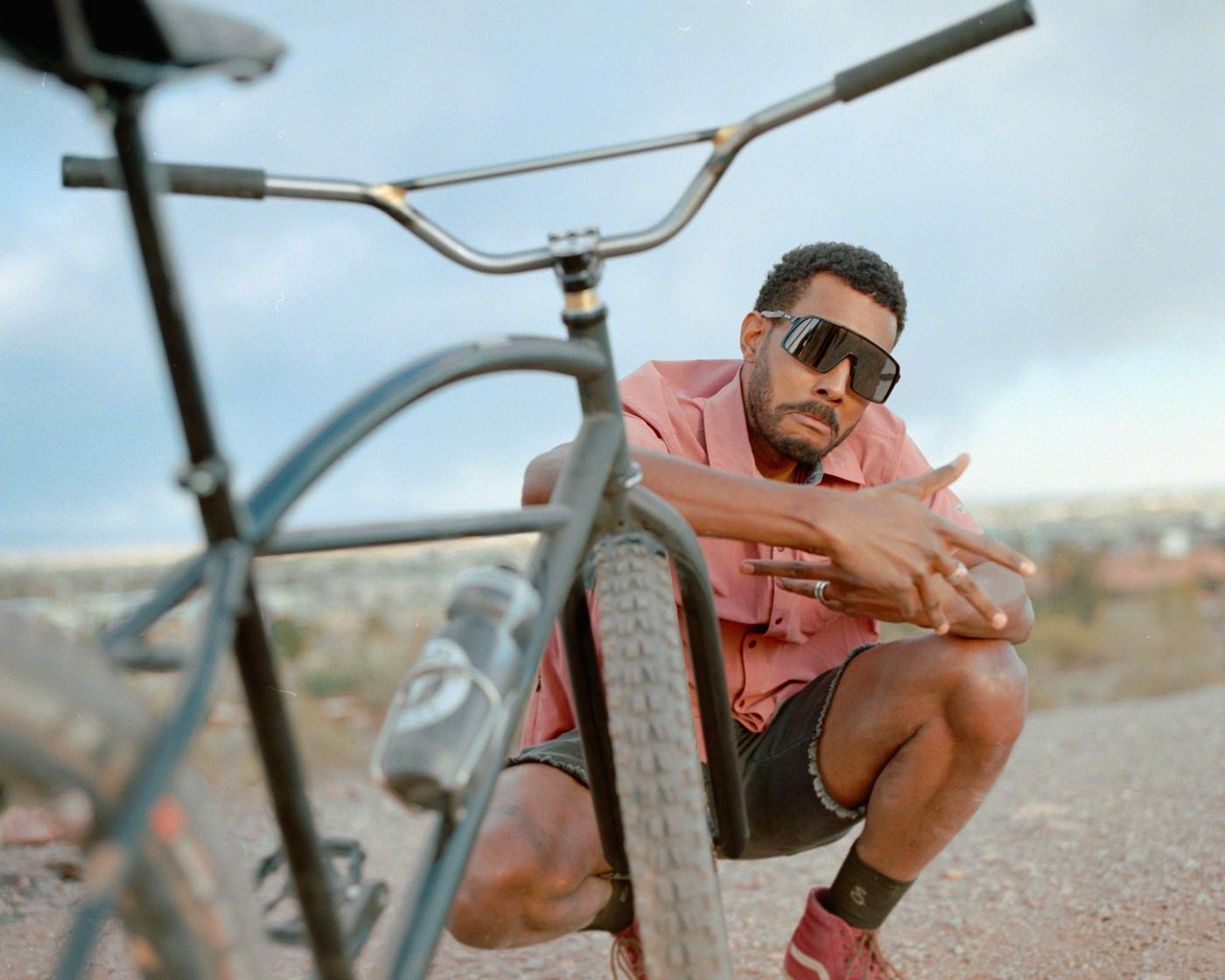 New Skids on the Block: a Moné and State Bicycle Co Klunker Mashup

If we could do projects like this all year long, I’d be content as a content creator. Josh really killed this project thanks to the help of the Ginja Ninja and Bryan. These three brought the heady vibes, classic Cruiser steez, and yeah, a mint Subaru Brat, documented all on film. 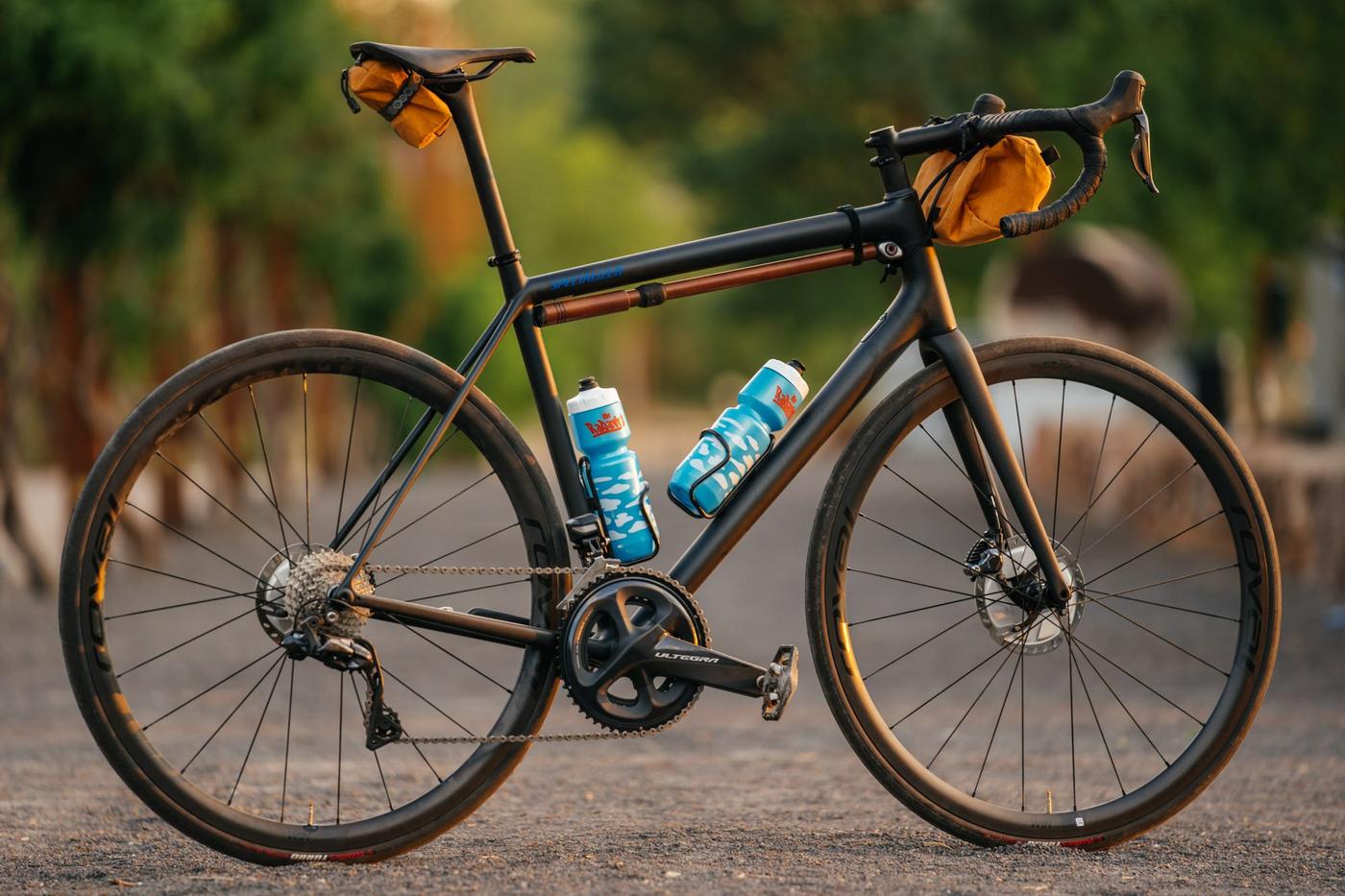 Shining a Light on Road Riding: A Review of the Specialized Aethos Disc Road Bike

Road riding is dead. Long live road riding. It took a fancy carbon bike to make me appreciate my steel road bikes once again. The Aethos is an exceptional bike and it served as a backdrop to a bigger picture discussion about road riding, its perils, and its accolades. 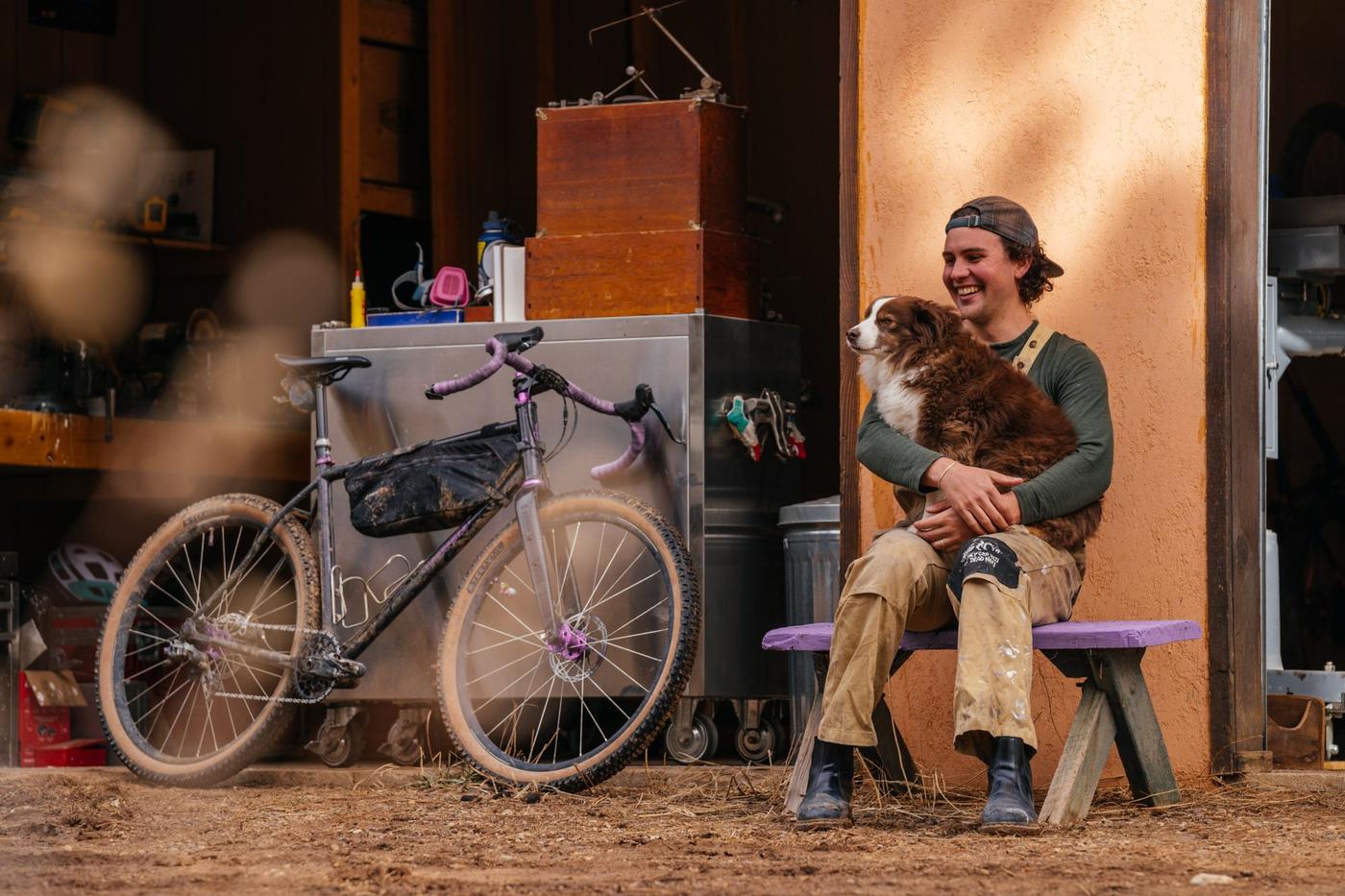 My first Shop Visit of the year was to Baphomet Bicycles in Valdez, New Mexico. The photos were great, as were the bikes I documented, but it’s Dillen’s story that I think really moved a lot of you. 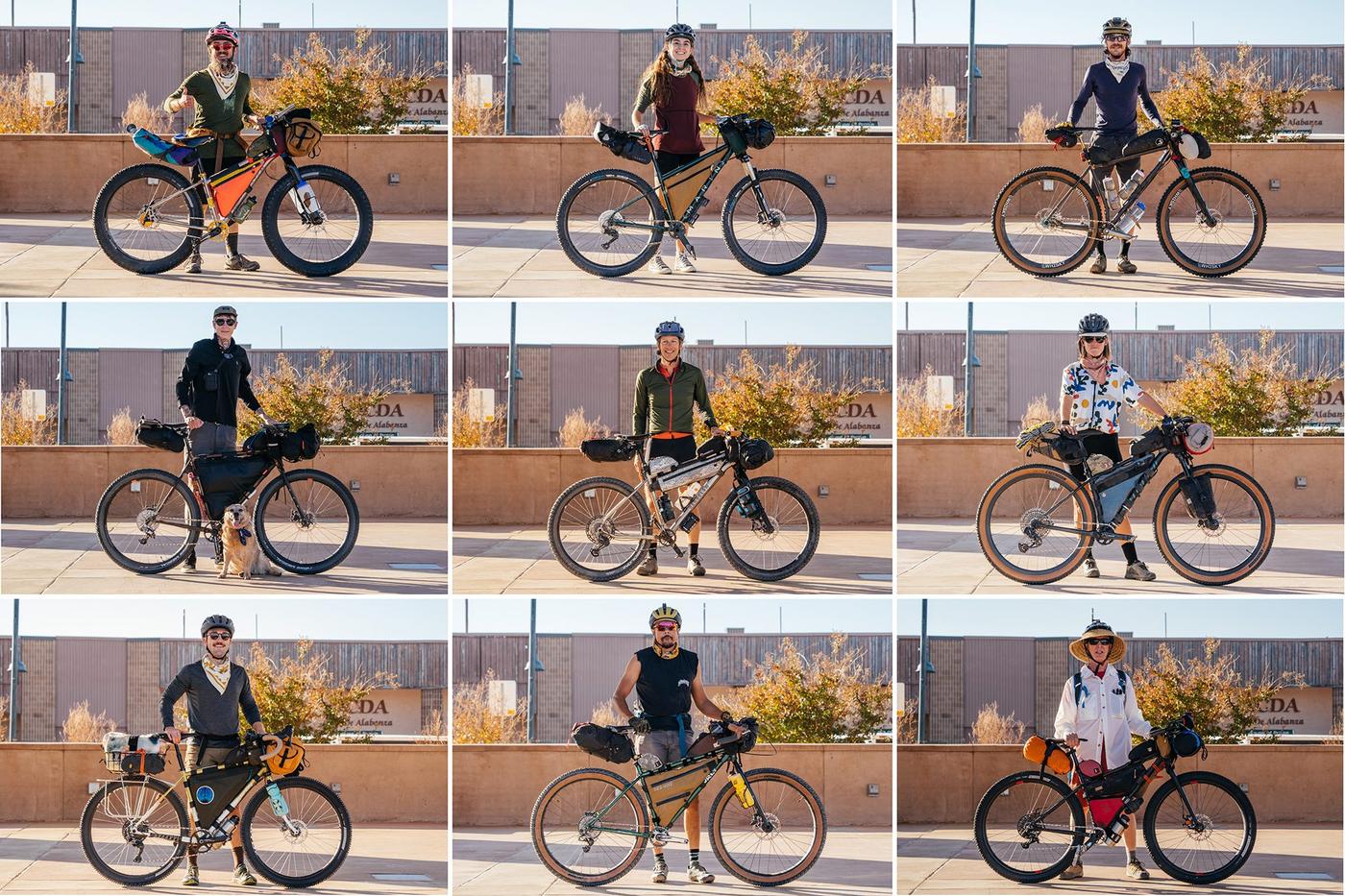 2021 felt a little “normal” back in October with a grand depart of the Dangerbird and the New Mexico Bikepacking Summit. If you missed this one, go back and check it out as it has one of the most extensive rider and bike catalogs I’ve ever documented… 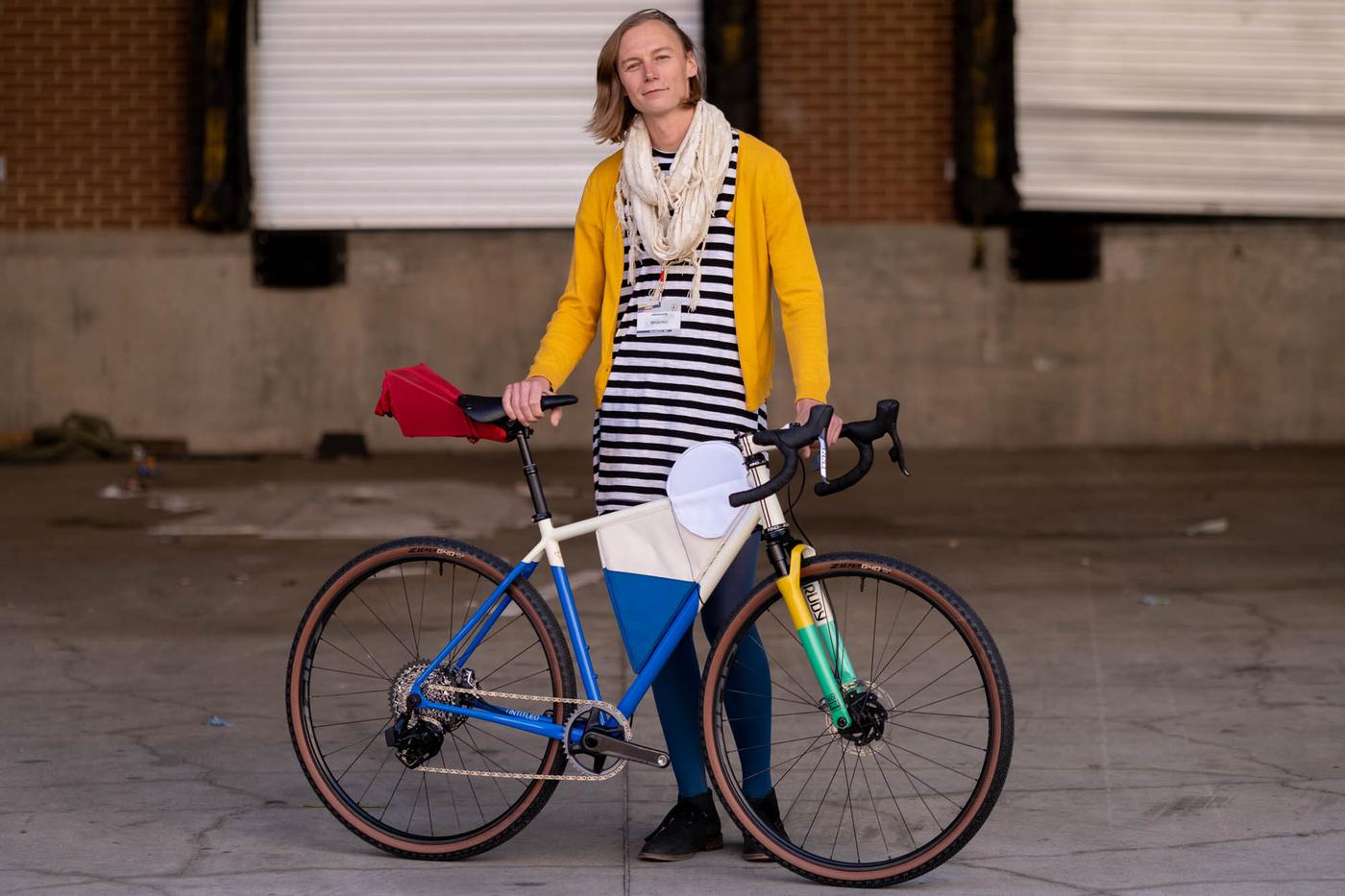 Jackie’s entry to the 2021 Philly Bike Expo blew me away. Jarrod’s photos gave this bike some much-deserved exposure and love with the readership donning this the best of the Expo coverage. 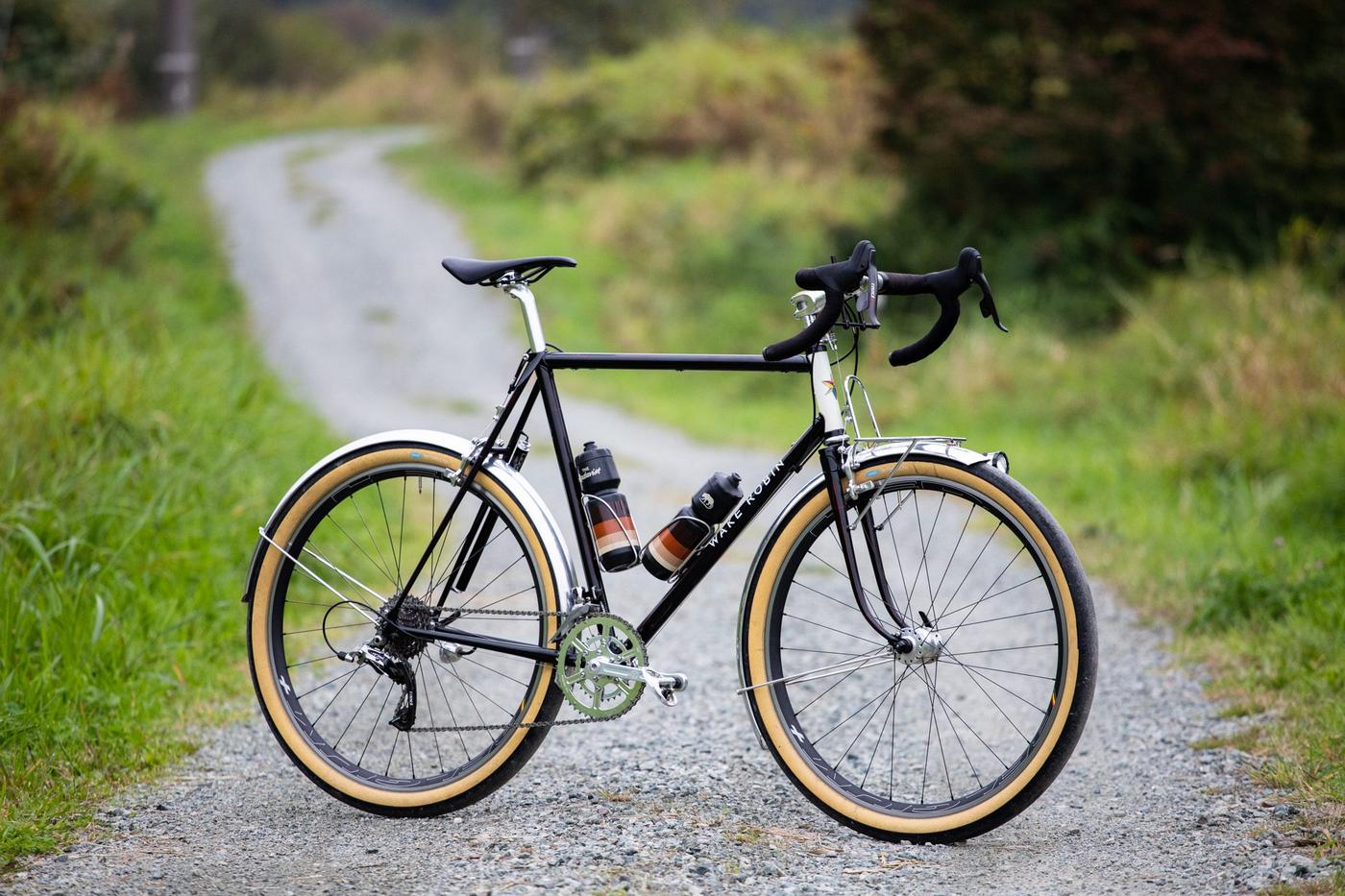 Getting Under the Paint with a Wake Robin Cycles Rando Bike

When Morgan gets his butt on a review bike, you know it’s gonna be good but not even I expected this one to bring in the comments and traffic as it did! The Wake Robin Cycles randonneuring bike review delivered!

Well, that wraps up our Top Ten posts for 2021, with tomorrow bringing about the Photographic Year in Review post. What were some of your favorite articles this year? Did they make the list? If not, drop them in the comments!