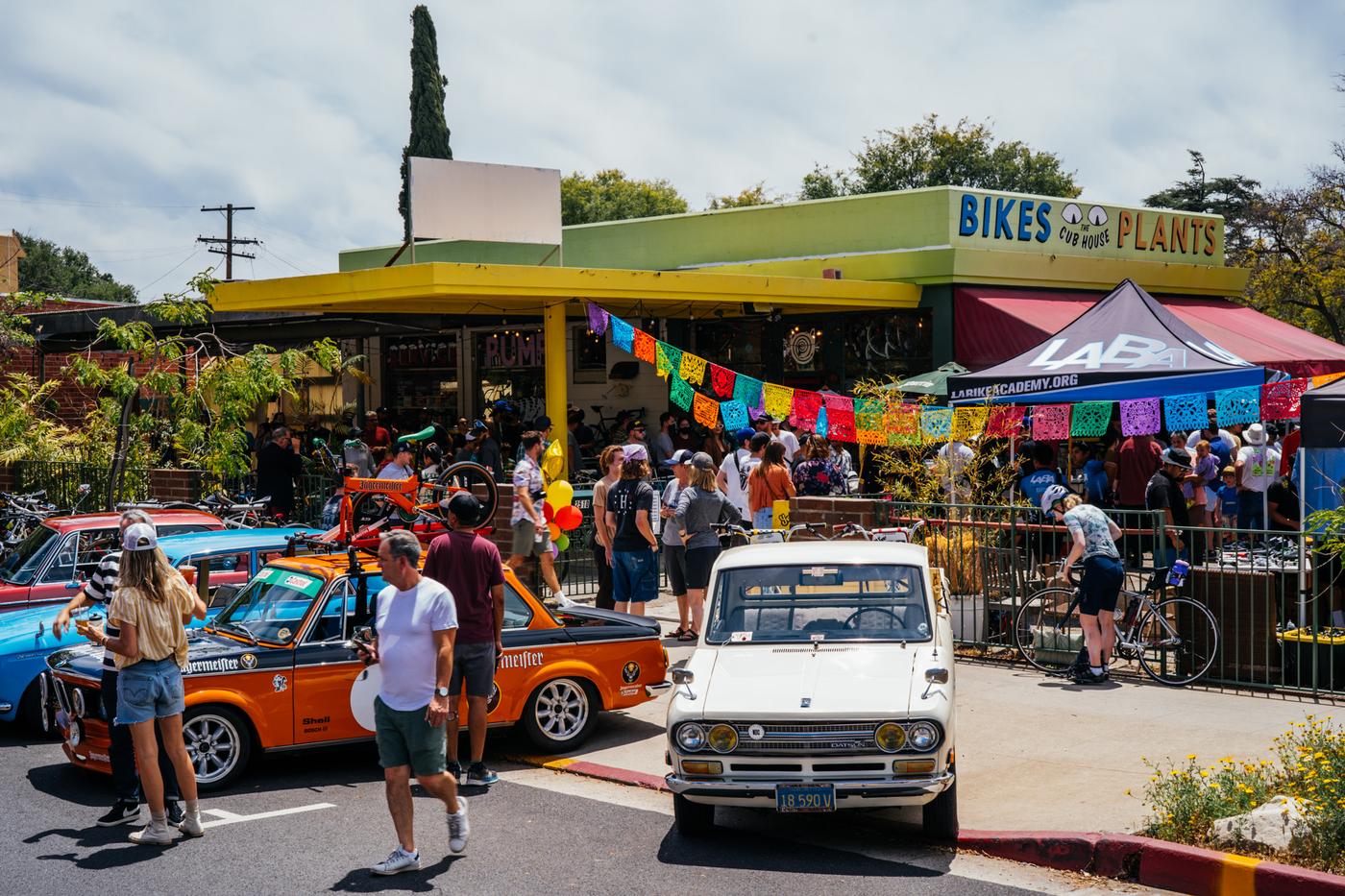 I get really sentimental when I write about the community Sean, Carla, and Danny have cultivated at The Cub House. What began as a storefront for their in-house brand, Team Dream Team quickly evolved into one of the most vibrant, well-curated bike and plant shops in the world.

Over the years, The Cub House has hosted several events, bringing in people from all over the US for a weekend full of dirt roads, mountainous vistas, great food, and more. The Bike Show/Swap and Car Show began in 2018 as a whim and exploded to its current form, attracting all sorts of cars, bikes, and people. 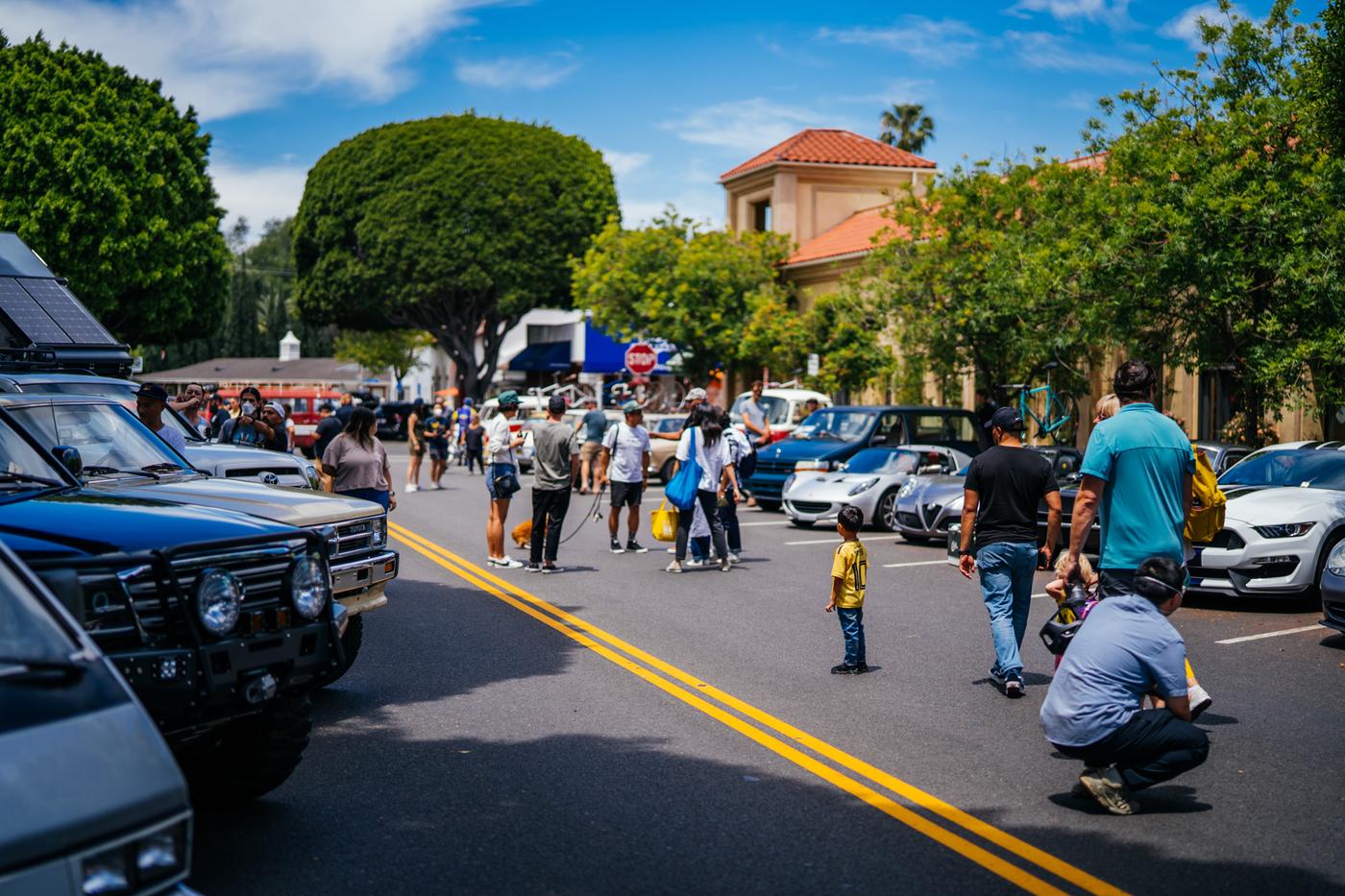 Car culture in Los Angeles is a real thing, for better or for worse, but one thing’s for sure here, the weekend’s event draws in the crowds. All proceeds from the weekend went to support the Lowelifes, a LA-based trail organization that works to keep singletrack flowing in the Angeles National Forest.

Josh and I spent the weekend documenting Saturday’s ride and Sunday’s showcase, so let’s let the photos and this video do the talkin’! … and I’d like to thank the entire Cub House crew for kickin’ so much ass this weekend! Events like this take a lot of blood, sweat, and tears but they make it look effortless. Get some rest, y’all!