The Nature Boy first launched in 2010 as a singlespeed ‘cross machine. Its popularity grew quickly due to it being All-City’s first off-road bike. This was pre-Macho King, pre-Spacehorse, and way before the Electric Queen. Back then, in 2010, All-City was primarily in the game of making urban bikes.

This year marked a big change for the Nature Boy, launching the A.C.E. model with a few updates.

We’ve featured a lot of Kyle from Golden Saddle‘s bikes over the years here on the Radavist. He always finds a way to take a stock frameset and make a build that inspires. His Nature Boy A.C.E. is no different. Kyle wanted a SSCX bike with a flat bar and with the frame updates on this bike, he was able to build a very capable bike. 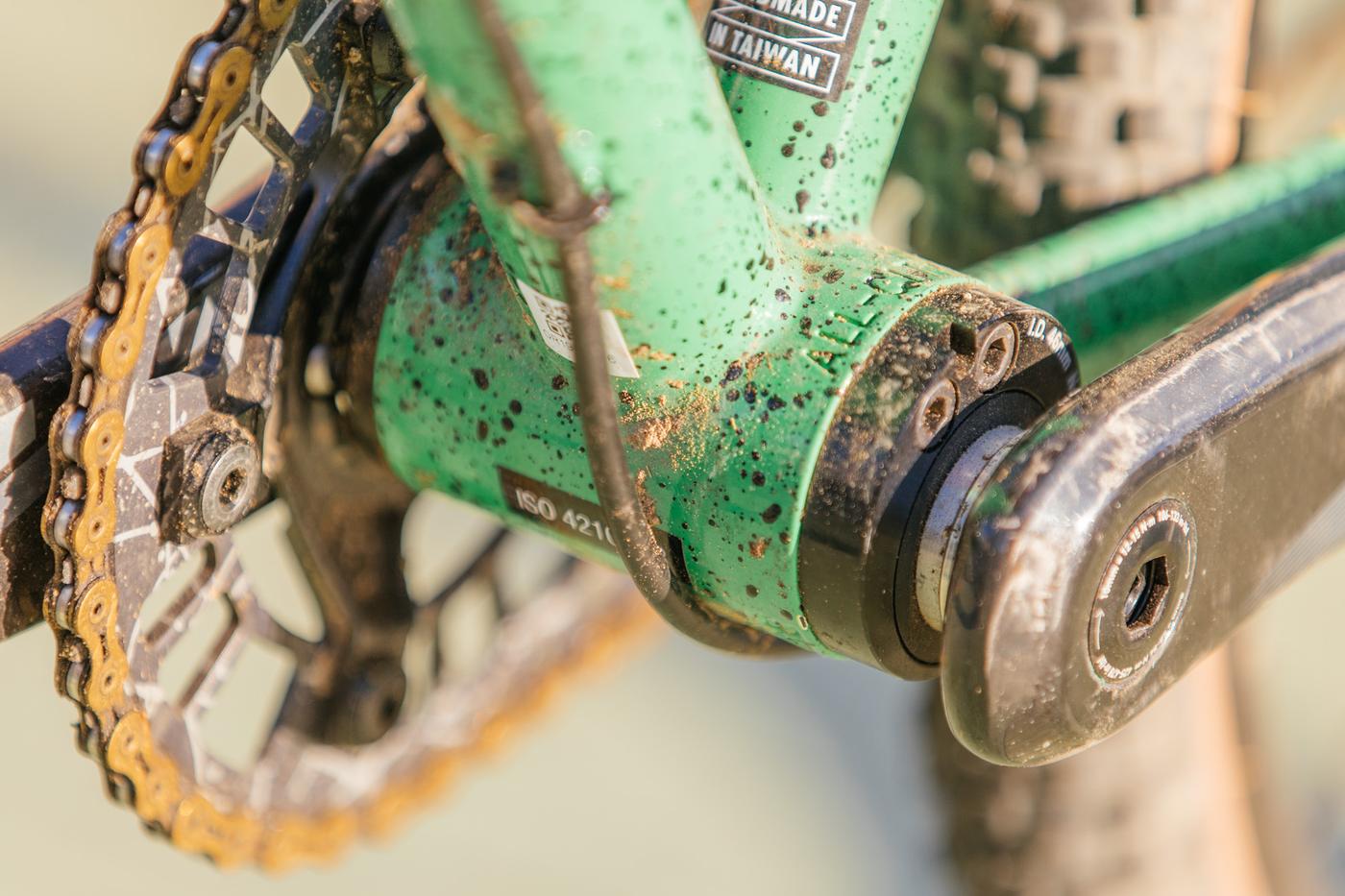 Since he’s not planning on racing ‘cross anytime soon, he pushed millimeters here and there, slightly altering the bike’s handling. His eccentric bottom bracket is in the lowest position, with the Columbus fork’s flip-chip in the higher rake/lower trail position.  He’s also shoved the biggest tire he can safely fit in the bike. 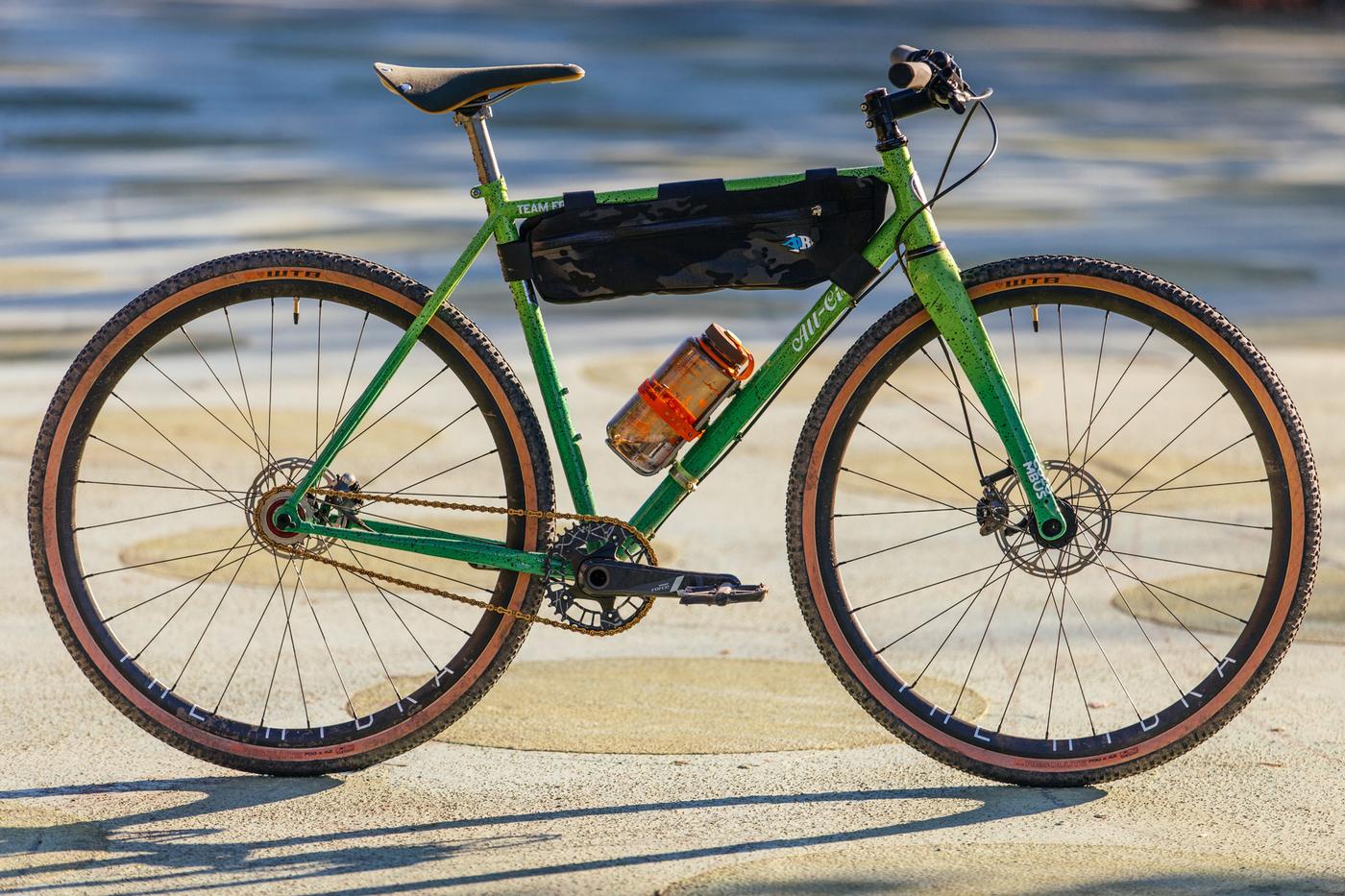 Los Angeles has tons of inner-city singletrack and this bike is perfect for it. 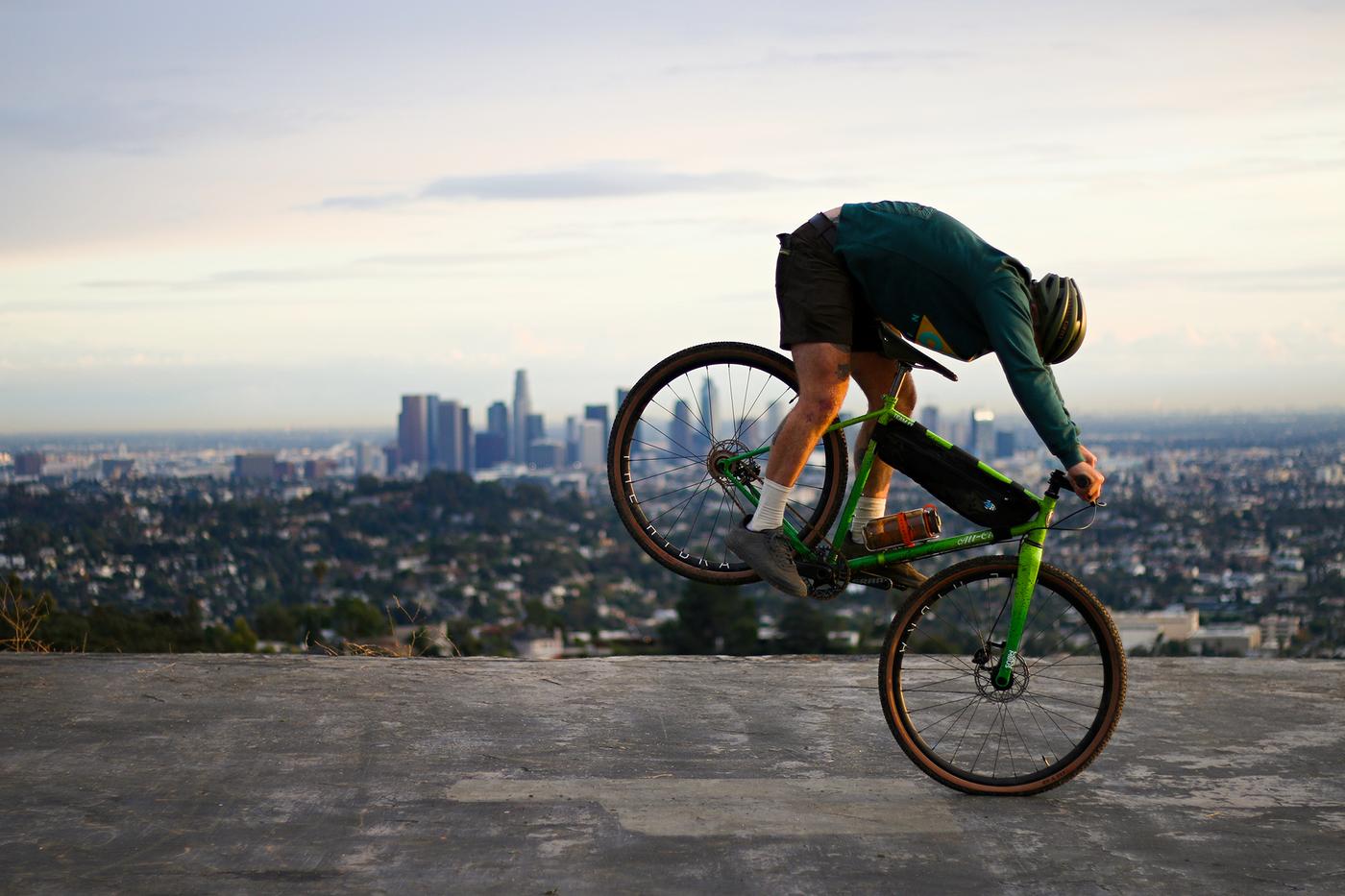 Later on, Kyle has plans to run an AXS rear derailleur on this bike to make it geared. For now, here are the current build specs.