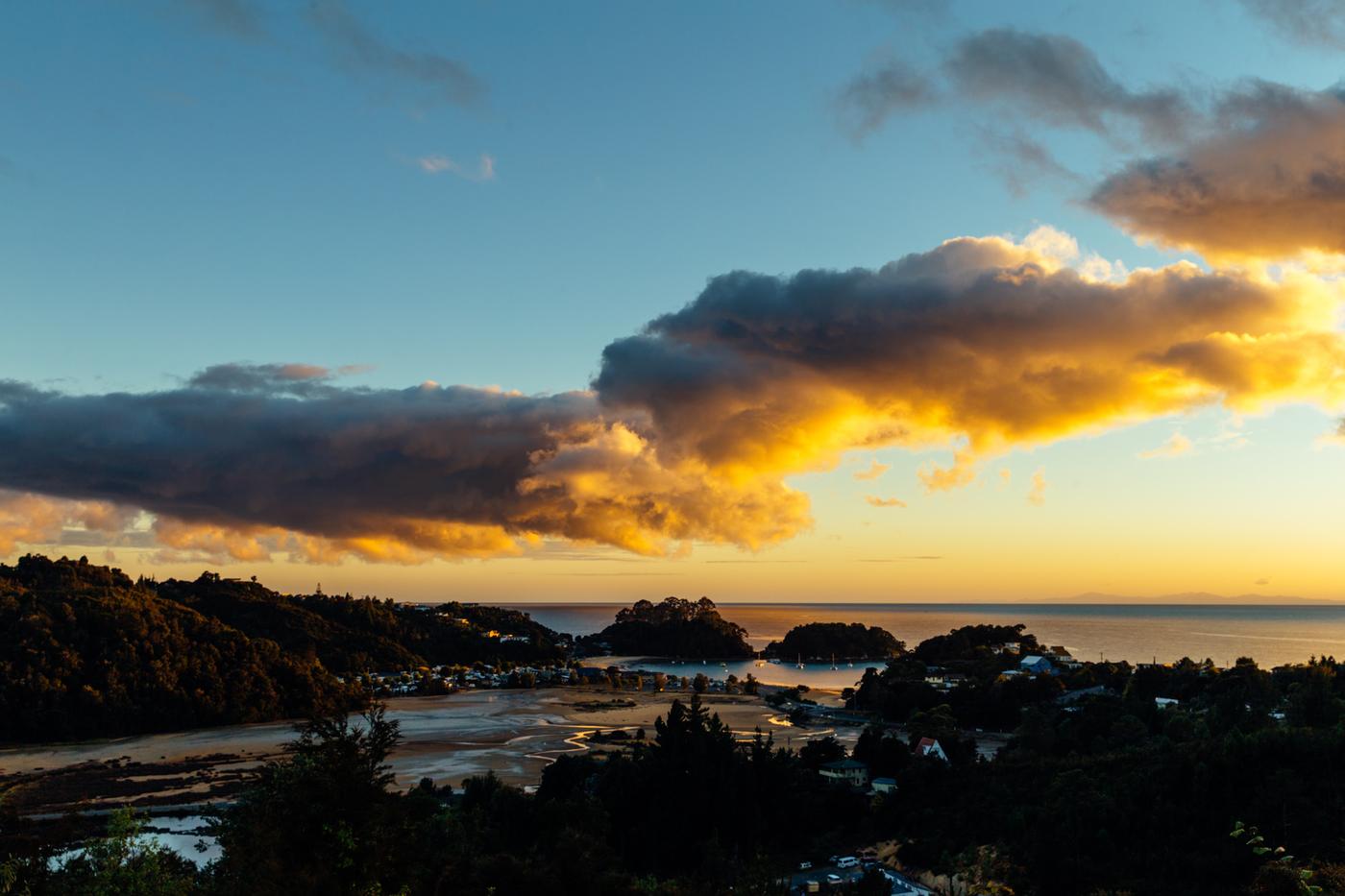 The morning after arriving into New Zealand, we all awoke from our huts and slowly made our way down for brekkie. Once there, all the preconceived notions of what riding would be like in Kiwiland were cast aside, for as we quickly learned upon our arrival – ok, ok, I knew why we were going to New Zealand – we’d be riding the new Santa Cruz Stigmata cyclocross bike and two new XC mtbs.

That means no shredding steep descents, over beechwood roots and around tightly turning switchbacks. Instead, and probably for the better with a media launch, HouseMartin planned out a chill, yet scenic day along the Charming Creek Trail, just outside of Westport, on the west coast of the south island, where we’d literally break in our brand new Stigmata Cyclocross Bikes. It was interesting hearing Sven and Anka describe their rationale for selecting our ride for the day, citing the Radavist’s Instagram as precedent for literally “what you can do on these bikes.” Coming from professional mountain bike racing, namely downhill and enduro, this power couple is most at home on 27.5 trail bikes, not dainty carbon frames with skinny tires and drop bars, yet, at least I’d say, they pulled together a really incredible ride on an island best known for its technical trail networks. Anyway, we began in Westport, New Zealand, after driving for a few hours to reach our starting point and pedaled along a strangely-familiar coastal highway 67 for barely a click before turning off onto an old mining trail, now retrofit as a rails to trails park. As Anka began to describe the terrain, it evoked memories of the Oregon Outback’s first 60 miles – which was also on a rails to trails line, yet far less manicured. Soon, however, after the first few miles, my apprehension subsided and the shutter bug in me began to soak in the lush, green environment.

Because we had to drive that morning and because Sven wanted ample time to shoot photos, we had a fairly easy day on the bikes. A whopping 15 miles and 1,000′ of climbing was a piece of cake, even if it took us over three hours to finish with all the stop and go that often accompanies media launches. We’d finish the day at the Rough and Tumble lodge, right near the start of the Old Ghost Road, New Zealand’s largest expanse of singletrack, where we’d be spending the next two days on the new Santa Cruz Highball carbon mountain bikes and a lot more riding… Meanwhile, all I wanted to do was shred more singletrack on the Stigmata.