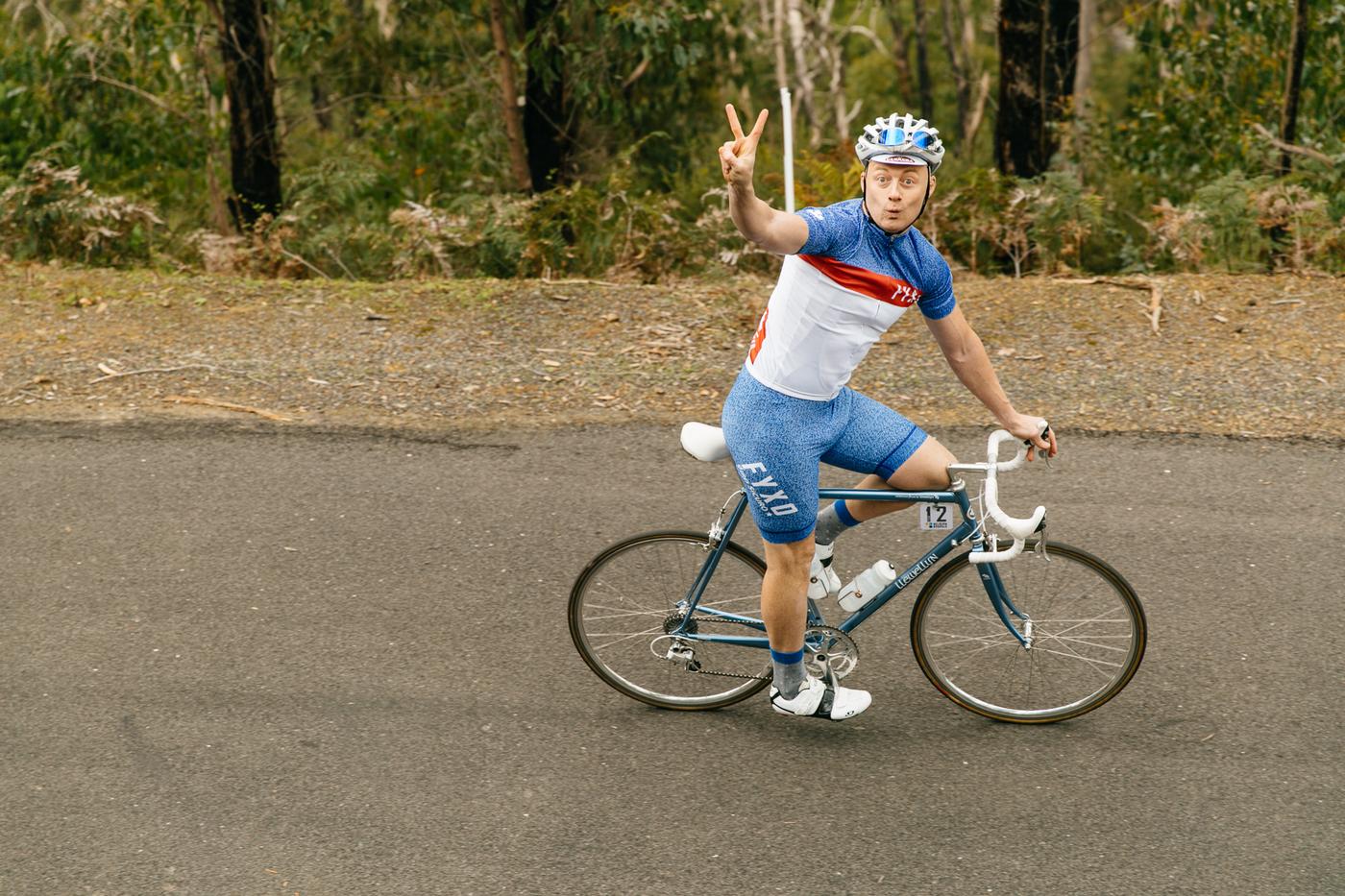 FYXO has literally been Since Forever. Watching Andy and Melodie push the FYXO to new boundaries and limits, both in their products and their events, like the Roobaix, is impressive to watch.

When I first met FYXO, he was riding around Japan with a Nikon, shooting photos of bikes and people at CMWC. He may not be aware, but guys like me (and Tracko for that matter) were so stoked on what he was doing in OZ.

I don’t know why I have this long-winded introduction for his new Carrera Pantani kits. Sure, they’re rad but the context is a killer. One of the first photos I ever saw of Andy, he was wearing the vintage version of this design, sitting at a payphone, in Sydney at CMWC.

Why did it take FYXO so long to make the homage kit? I have no idea, but the timing couldn’t be better. It was a pleasure to photograph this kit, in the overcast, Wintery skies on Andy’s local climb, Humevale – where he broke his neck many moons ago…

See some more shots below and scoop up one of the limited edition Carrera Pantani kits at FYXO. 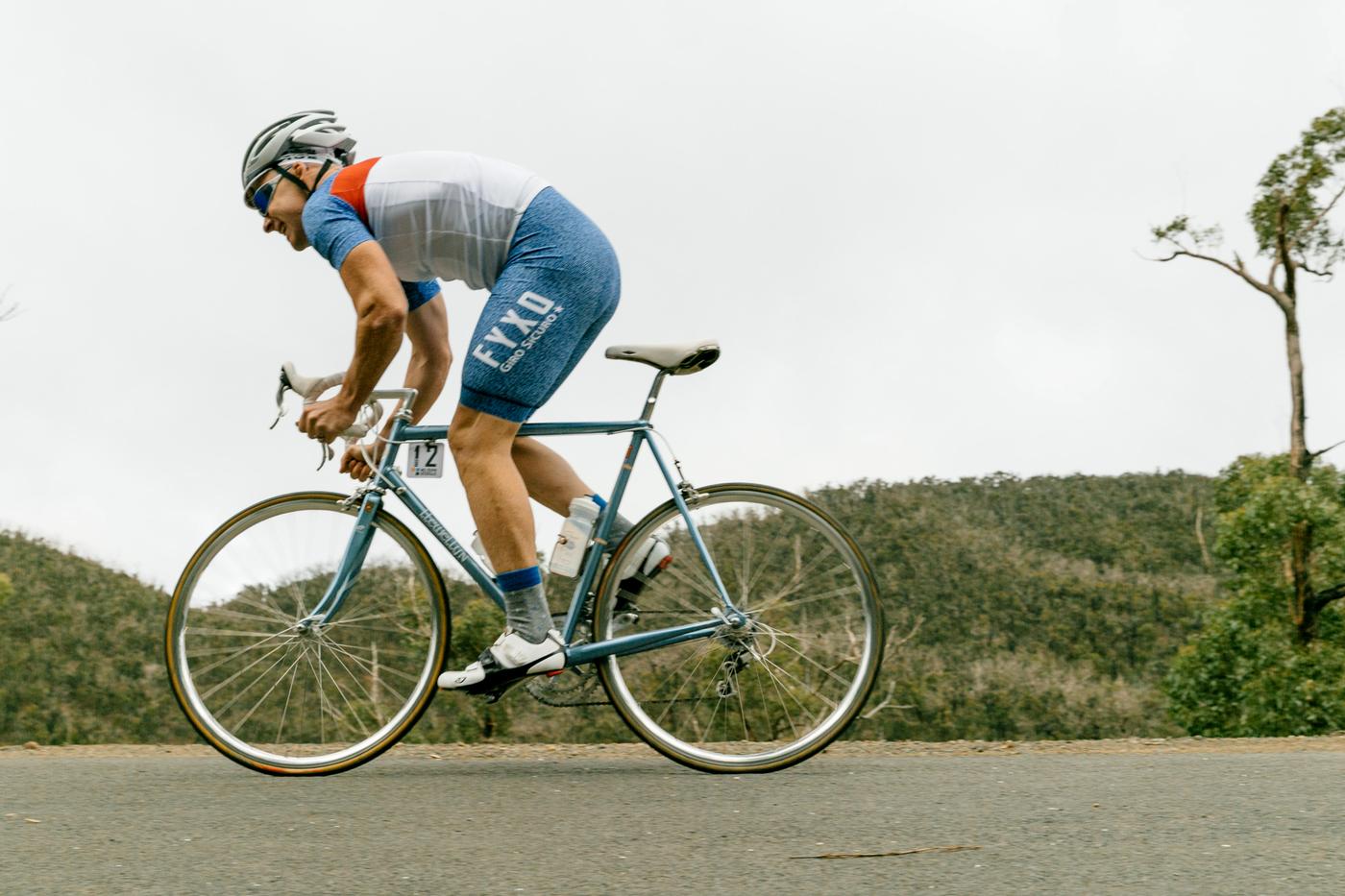 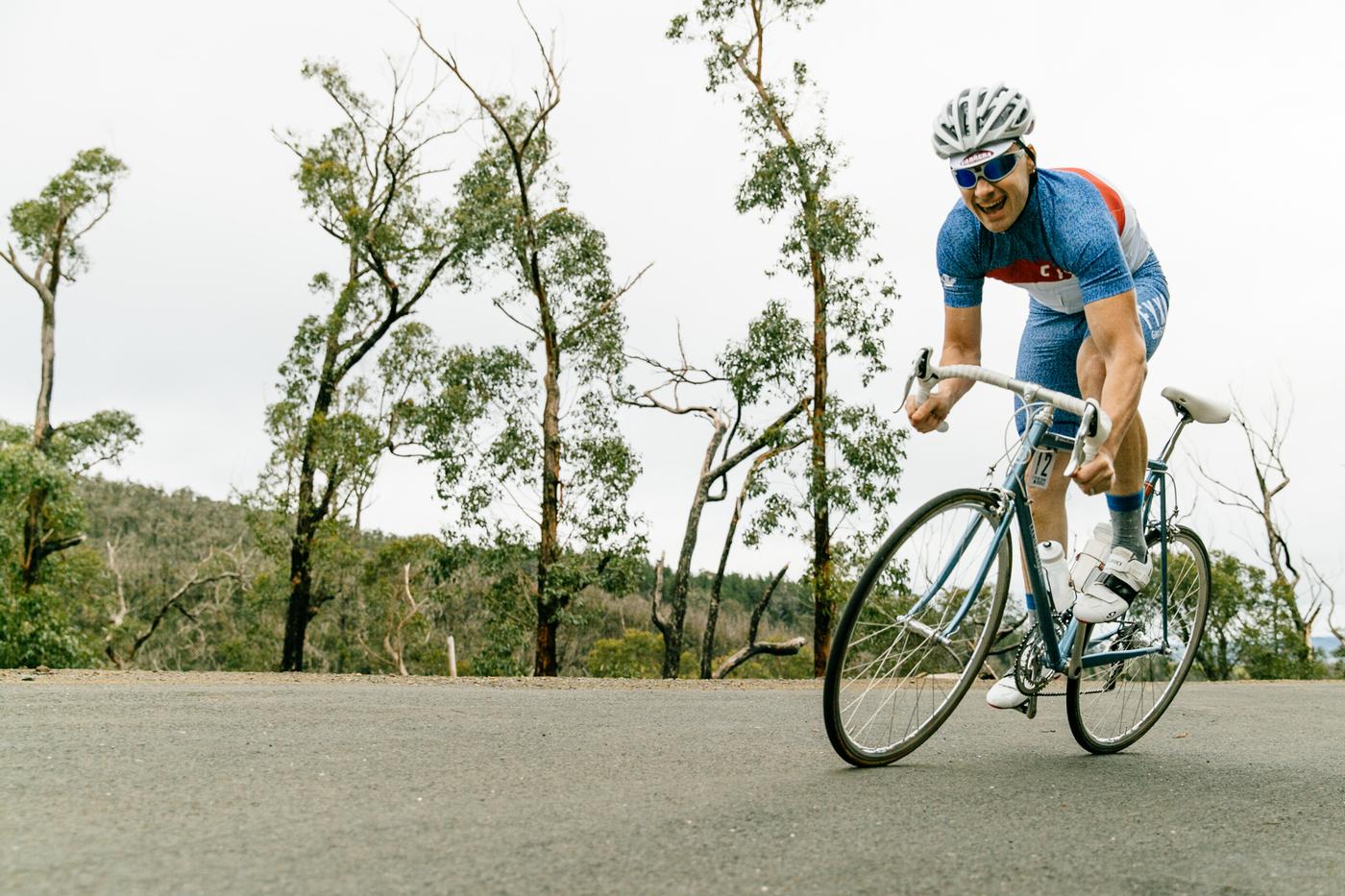 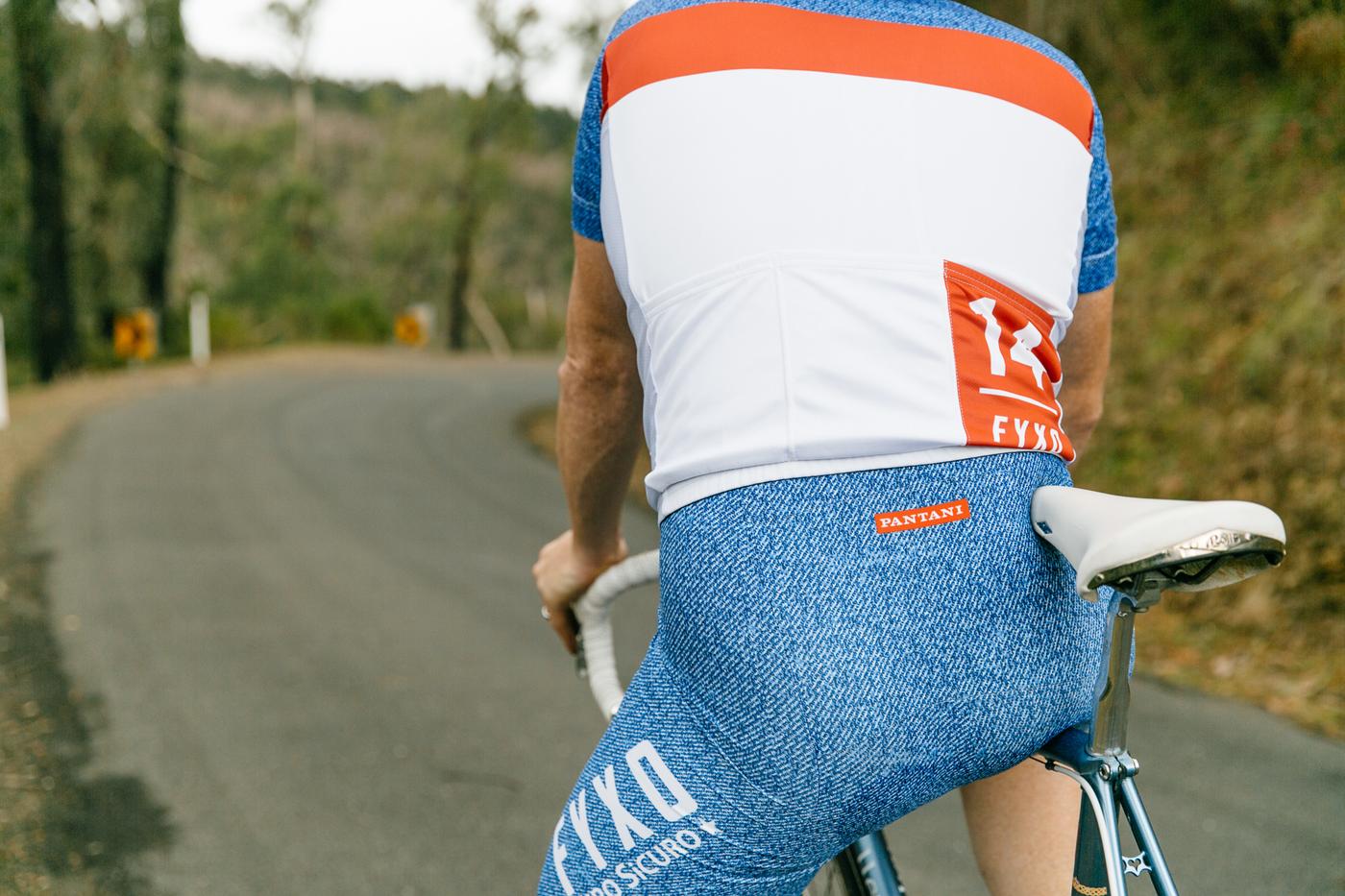 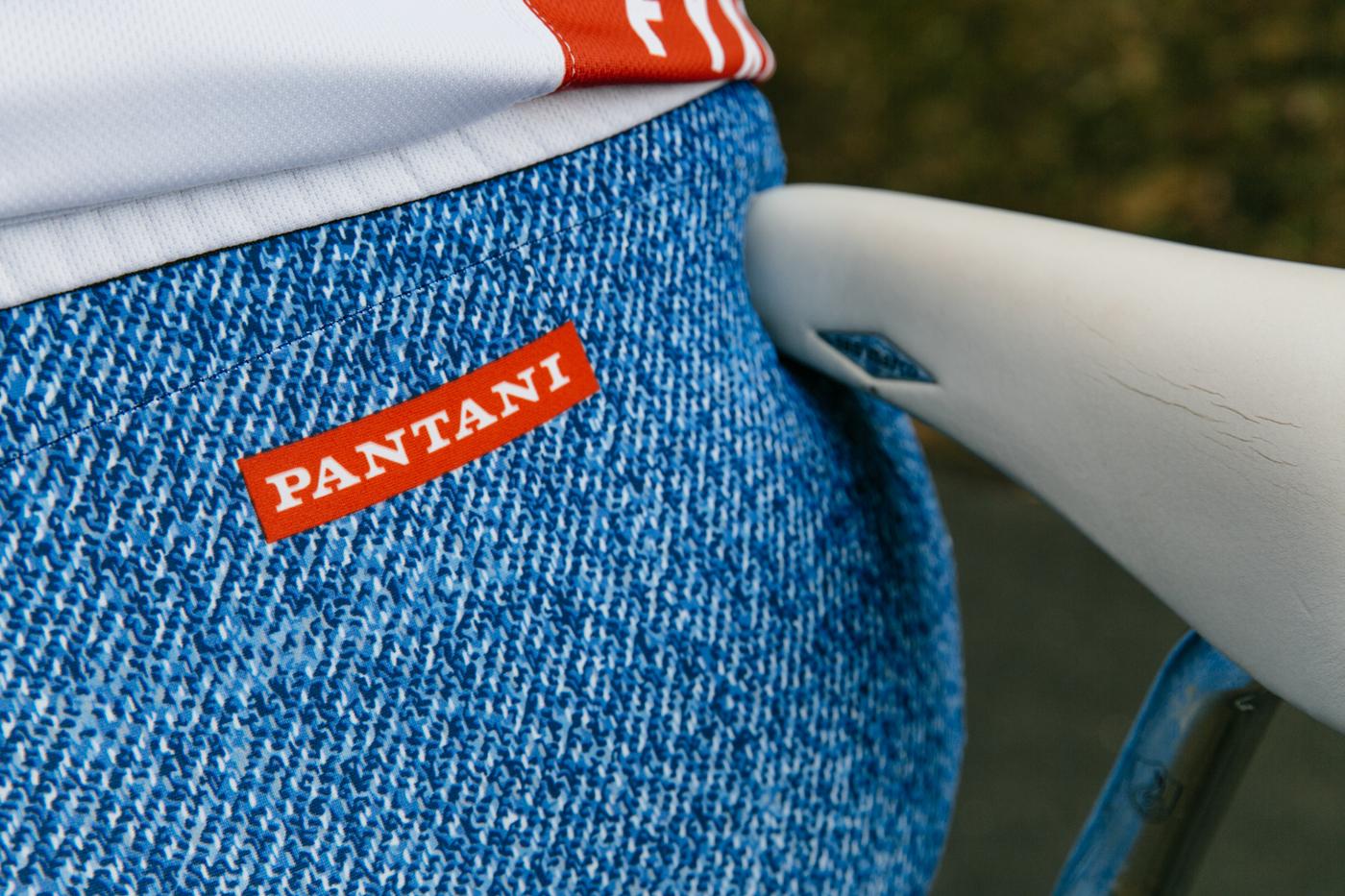 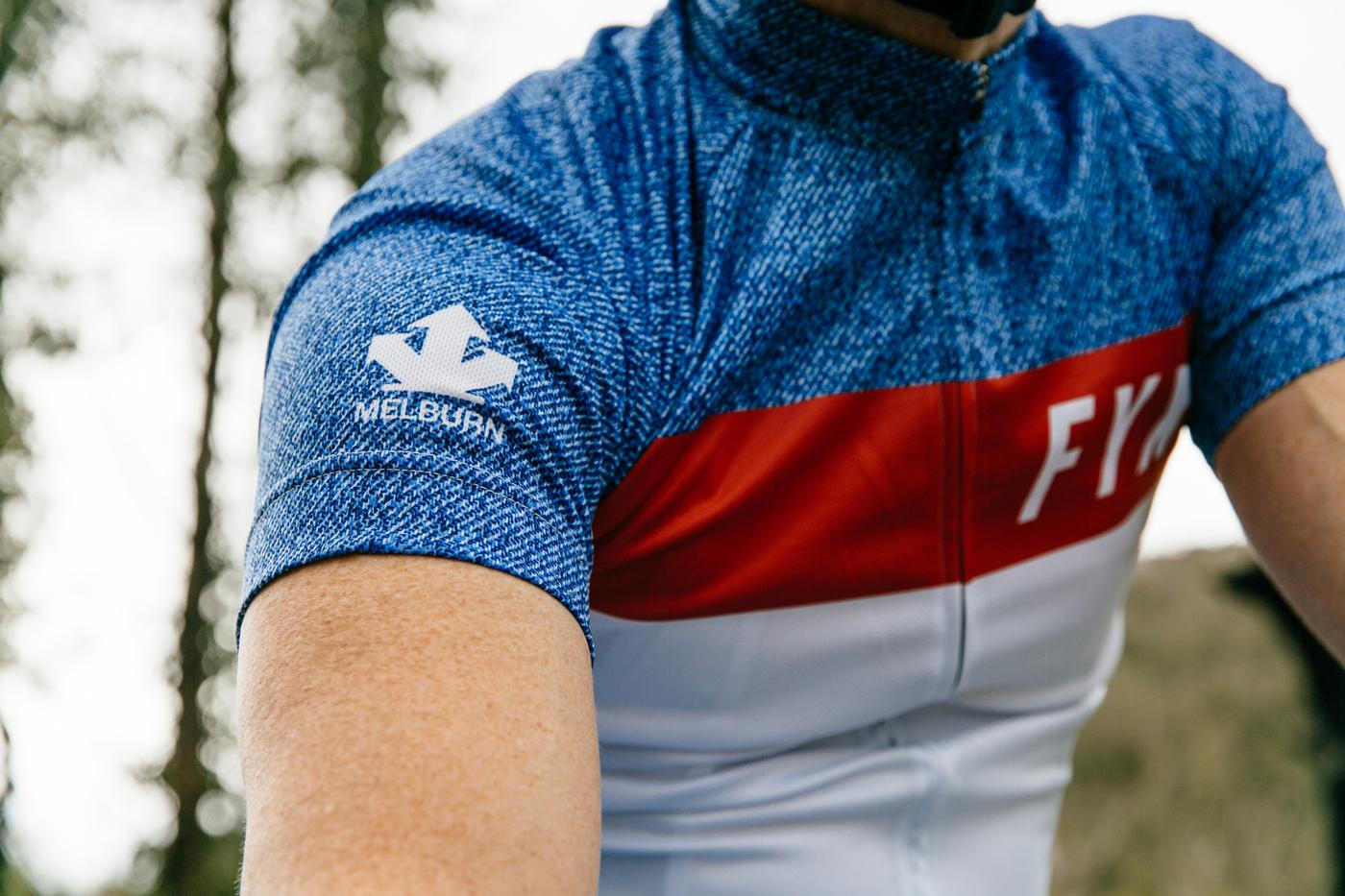