Routes criss-crossing rolling hills, bejeweled with flowering yellow gorse, dandelions and cow parsley, cutting through soft emerald moss covered bluebell woods, that unfurl revealing awe inspiring yet honest seaside vistas. This feels more akin to Marcel Proust’s sacherine recollections of rural France than a sport that fettishises suffering. All this leisure would ordinarily make me uncomfortable, but the stainless steel Spoon Customs Iozard, drowning in Campagnolo super record EPS and Enve that I’d borrowed for the ride, helped me feel at home with the young, good looking, well dressed, crowd. On this catwalk, a film of fine road dust smooths the pores on the models faces and reflects the soft, warm glow of the sun as it strains to punch through the silk of benign clouds that loom overhead. With all this finery and ideal, the whole weekend is so fun, that it teeters on the edge of becoming a hyper-real simulacrum. The very real burn in my legs and lungs coupled with the absolute lack of ego as a motivation for making each element the best it can be reminds me that my joy is finite and real. Sure everyones young, good looking and well dressed, but whether it’s bikes, clothes or miles ridden, no ones showing off, because it’s just not a competitive environment. There are kids running around with charcoal on their faces, chasing the dogs who’ve just met, and already formed a self-regulating society. It’s the kind of weekend that cyclists can bring their partners who have no interest in cycling to, because while bikes are the focus of the event, there’s also everything else that humans and animals enjoy on or around the ffarm. Somehow even the granola which is served each day with breakfast is second to none, and that’s coming from an egg superfan! A giant teepee was home to our own prototype mini Bespoked show, accompanied by a musette making and alterations/repairs workshop run by Albion’s Graham Rayburn, Ryan Builds Wheels engaging in all of the eponymous activities, and the Bicycle Academy’s Andrew Denham teaching silver soldering. A tiny utopia, filled with frame builders and their hand made bikes, lit with fairy lights, festoons and oil wheels. The riding, accommodation, food, music, people and at one point, a huge pile of circus bikes, were all on point in a way that I’ve never really experienced before at any cycling event. ‘ Fforest’ is a maize of interlinked spaces, a tiny pub, barns, lean tos, domes, huts, gardens, woods and even a little quarry. Fforest is primarily run as what Jackson- its organizer likes to think of as a “natural hotel”, somewhere that people can come and be looked after and shown around the fun things to do in the area. Naturally in that context Fforest became a home to events like weddings, but there’s a creative and collaborative spirit behind Fforest’s ever shifting identity. Jackson has used the place to make a joyful, ecstatic and inclusive party, and hub for the three finest days of bike fun the UK has to offer. While Jackson hasn’t always been a cyclist, that’s perhaps one of Gran Ffondo’s strong points. “All the fun cycling events seem to be gravel, but I just really like serious road cycling, and challenging myself, but I don’t follow sports or anything like that, and I just wanted something fun and inclusive. When I was thinking about road cycling, I’d always worry about if everyone else was fitter than me or they’d be too fast, or they want to do a different kind of cycling to what I wanted to do, or if I’d look silly in my cycling kit. So I just wanted something where there was something for everyone, even if they’re just getting into it or if they really want to push themselves.” 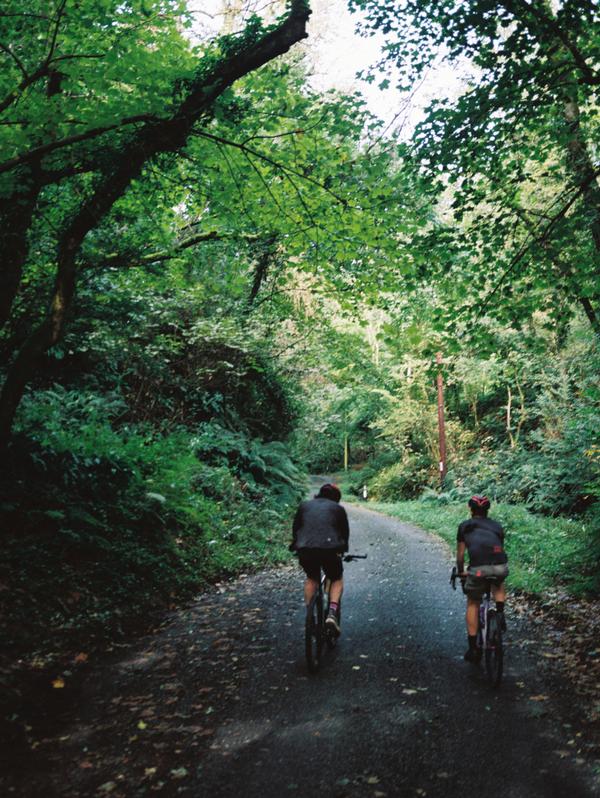 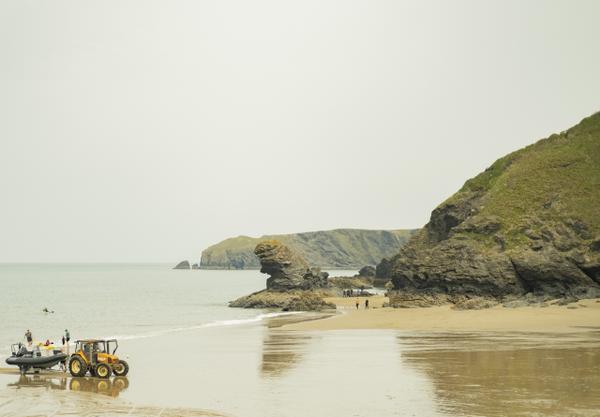 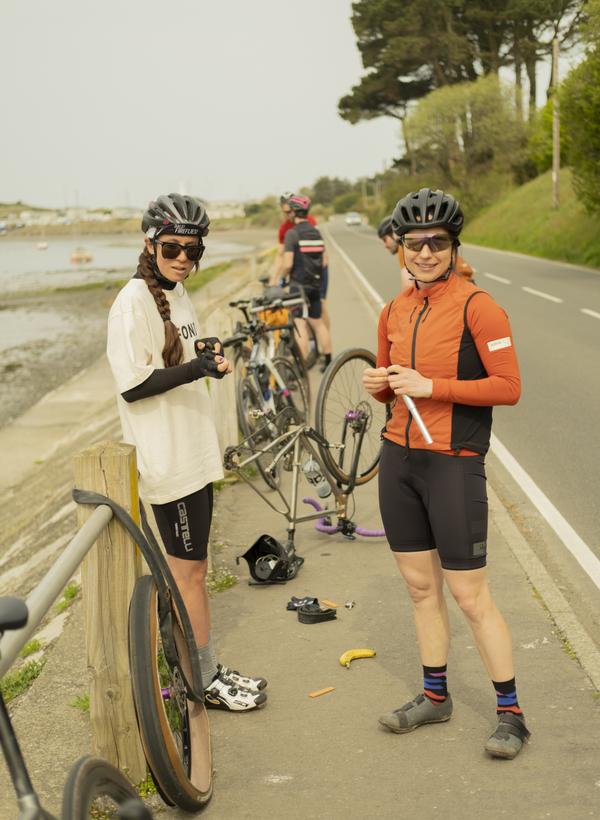 This was my second Gran Ffondo and the second time that it struck me that this was the least male dominated cycling event I’ve ever attended. Perhaps partly because kids are welcome, partly because Fforest, while it’s made up of a number of odd spaces, is essentially a luxury hotel with a spa, where nature is the route of luxury, and partly because it’s just so welcoming to everyone. That’s not to say only women look after themselves or their kids or that people who aren’t male are less competitive, but it’s a winning combo at crushing “dudebro” tendencies that can make loads of bike stuff a whole lot less appealing! More than any other bike ride I’ve ever been on, I can’t wait till next year. It’s road cycling, but not as we know it!

Registration for the 2023 Ffondo is open now!