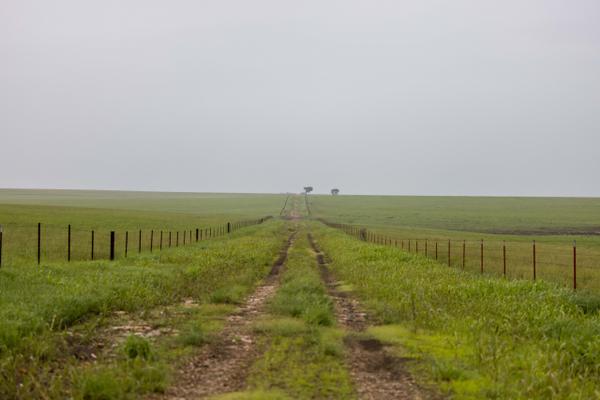 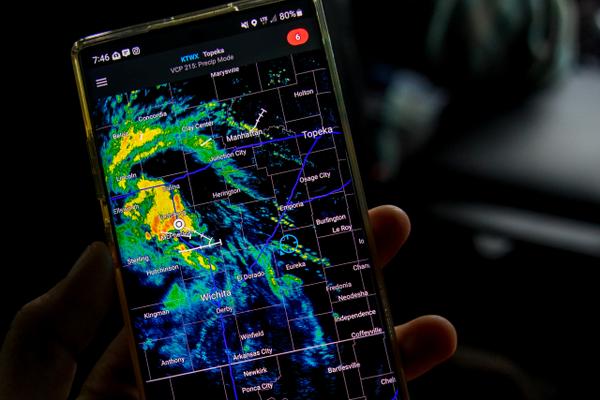 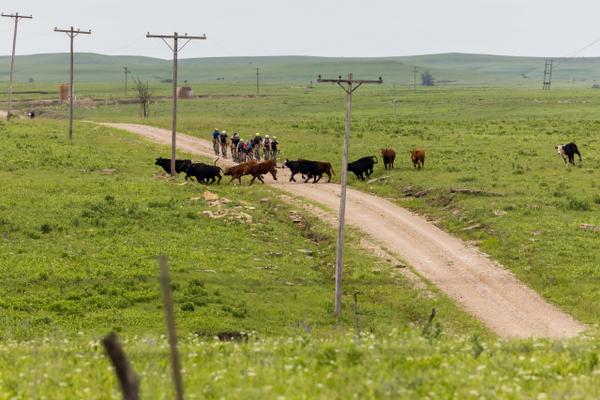 Well, it rained and it was cold. John Collinson, a professional skier, rode the 100mi edition. He told me the next day that was the second coldest he has ever been, and that he was sore from shivering so hard. The sloppy conditions made it hard to recognize athletes splashing by, but it made for some nice images. This edition of Unbound had designated media stops to avoid vehicles going the opposite direction on course, so each location was completely full of photographers and videographers. Each stop was like a finish line scrum. At first it was laughable, then it kind of became fun to see who would be at the next stop. The media crews thinned out once the rain started falling. 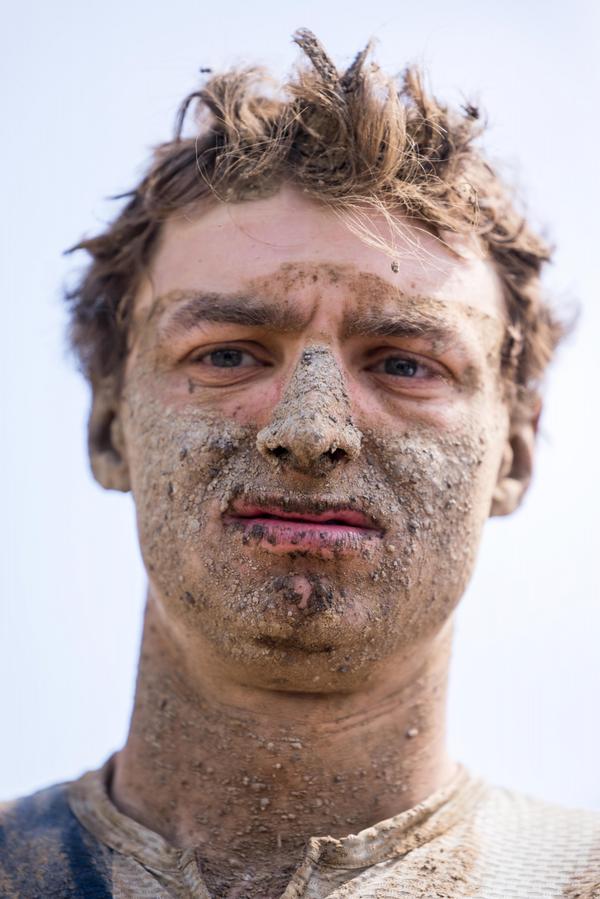 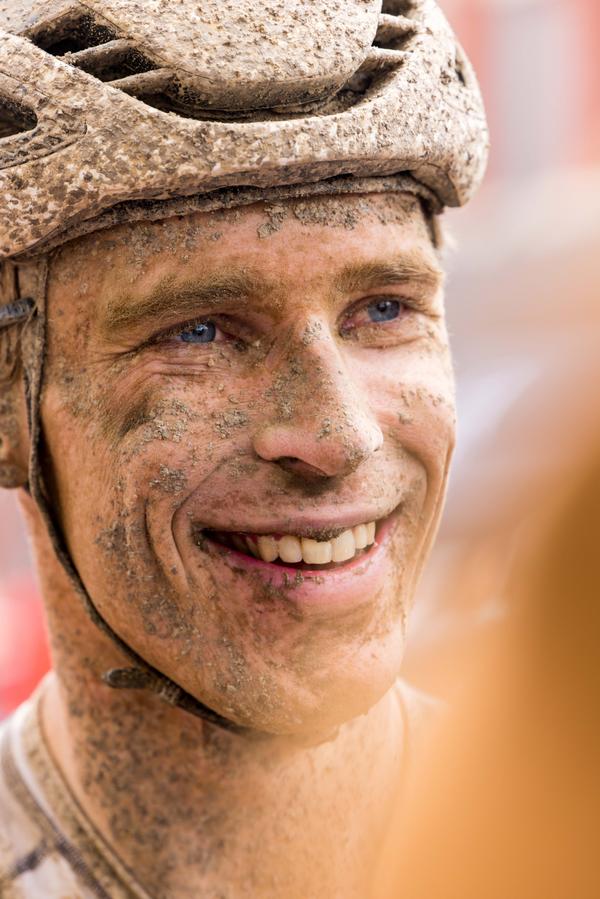 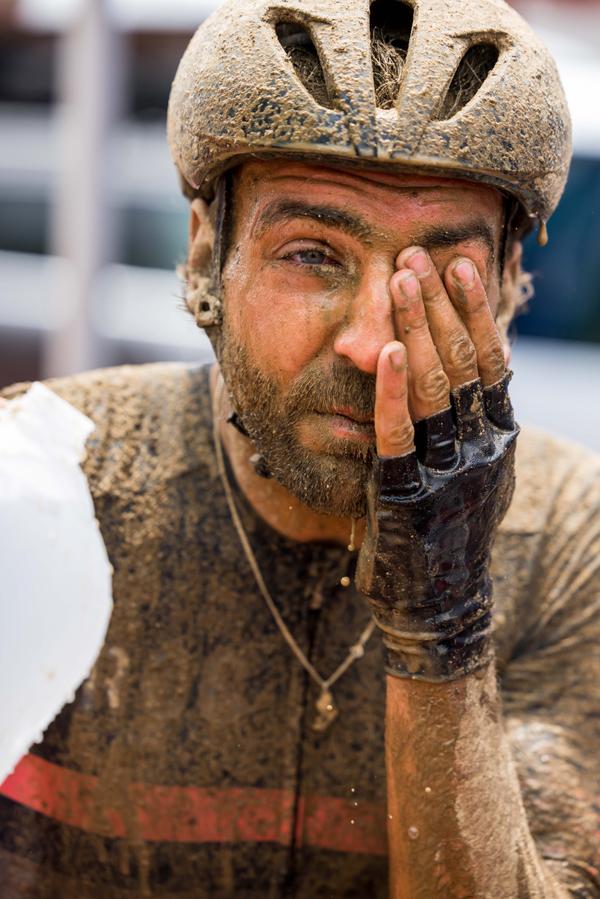 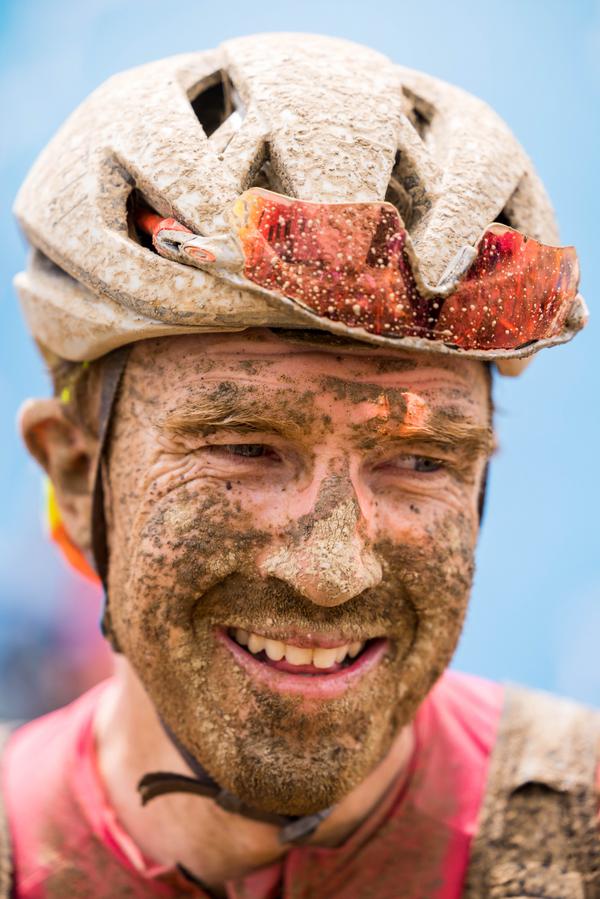 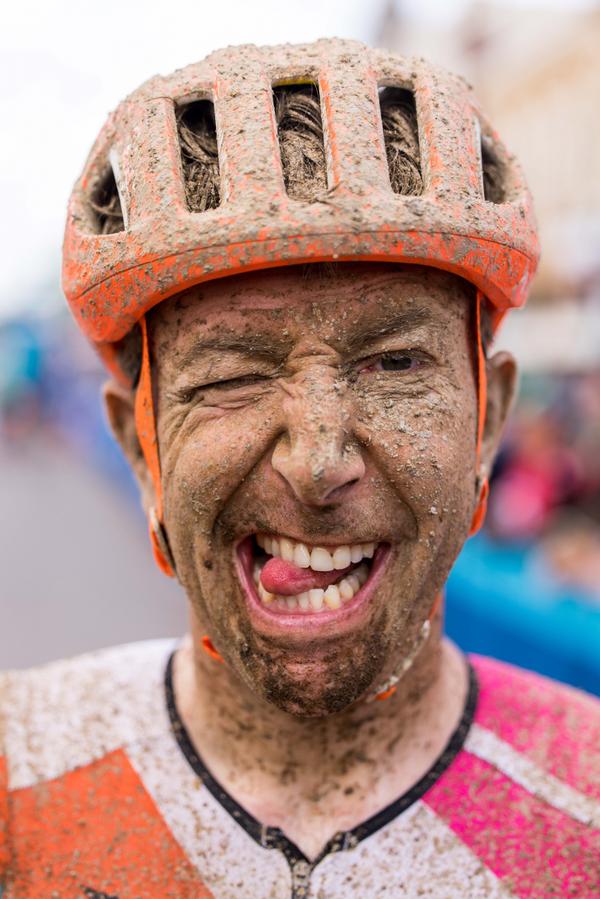 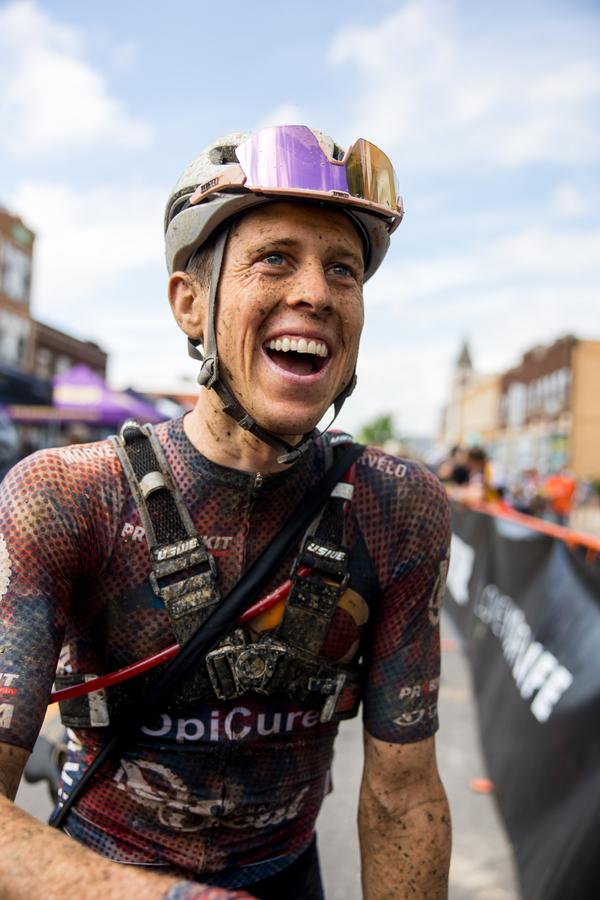 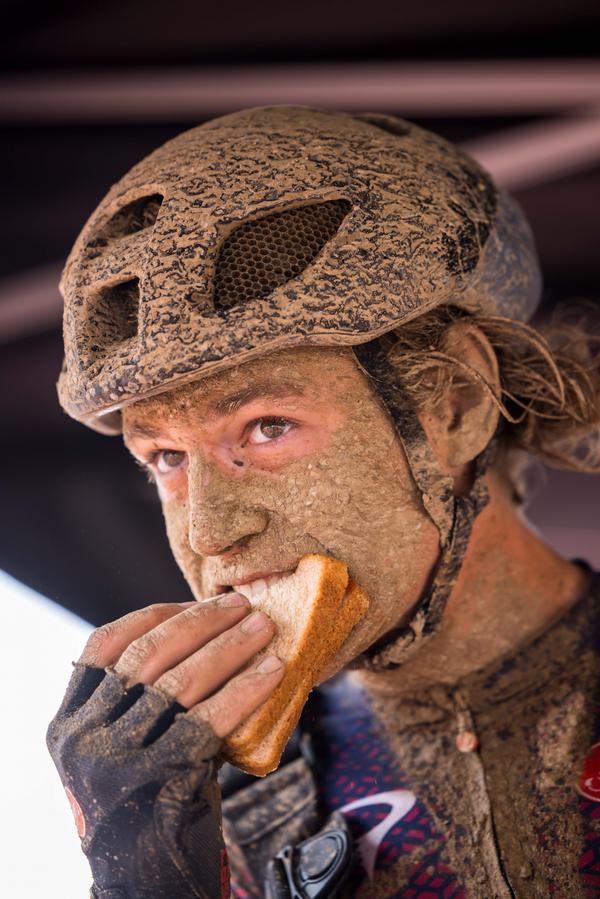 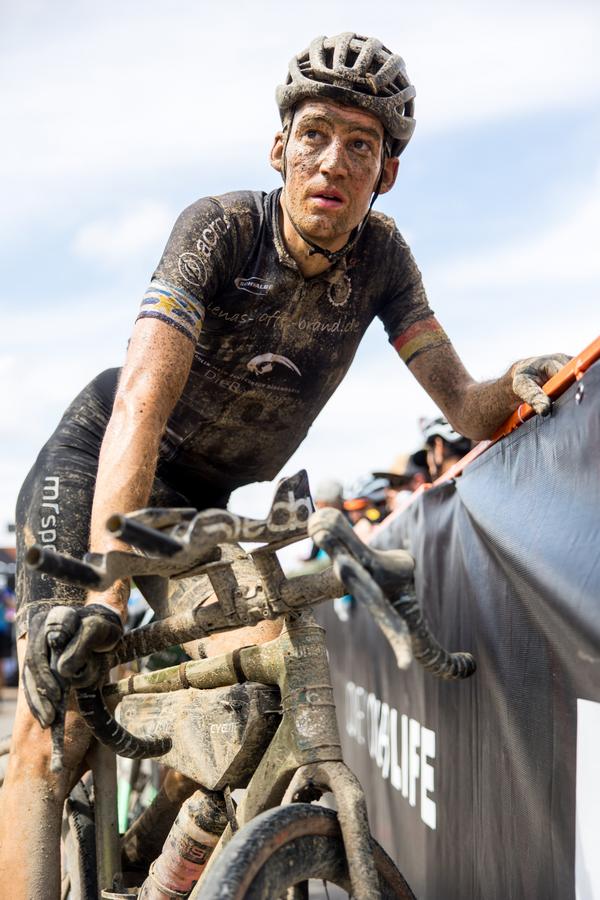 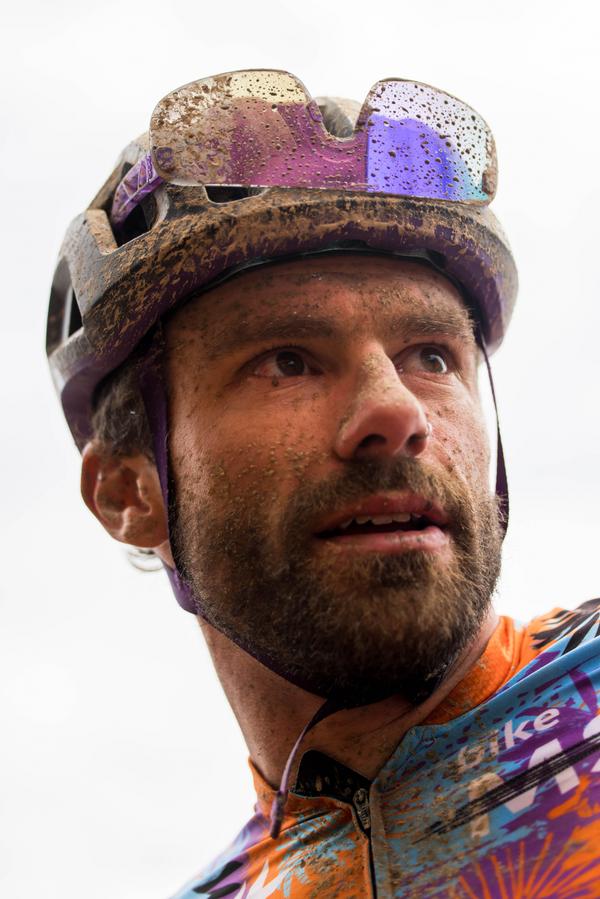 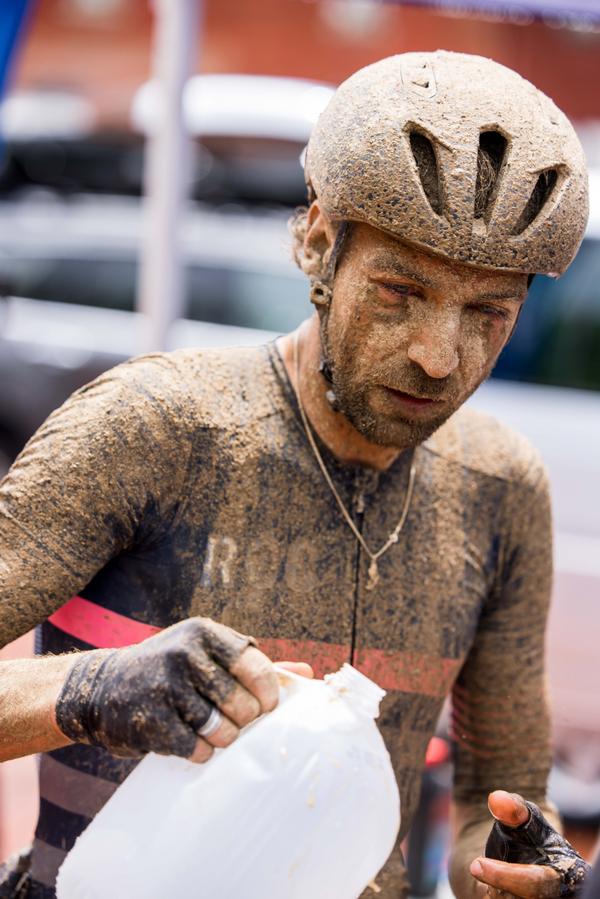 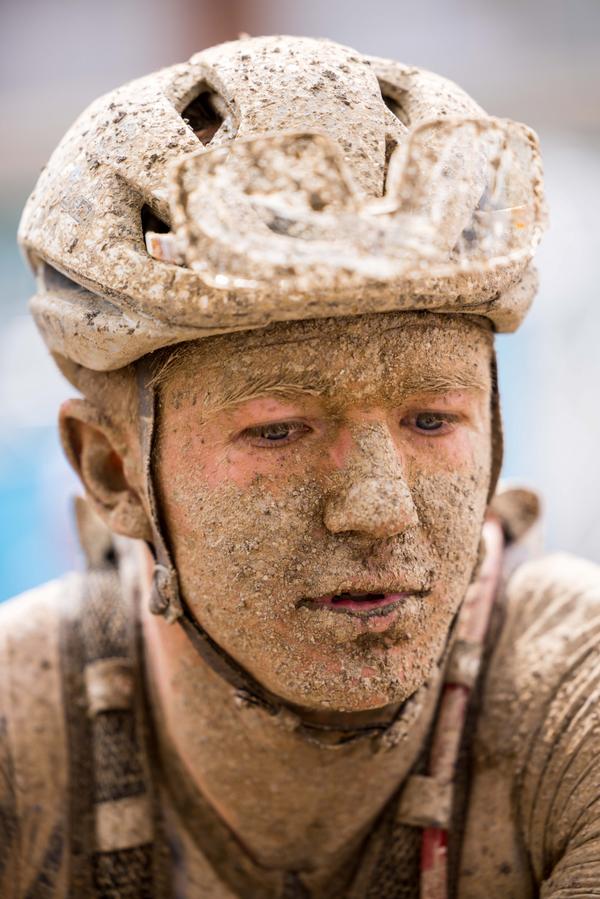 And rain it did. An upper-level low pressure system was spinning into the area, bringing with it cooler temperatures, bands of wind, rain, and even some thunder and lightning. It was obvious who was riding in a group because the wheels they were surfing spat up mud all over their faces. 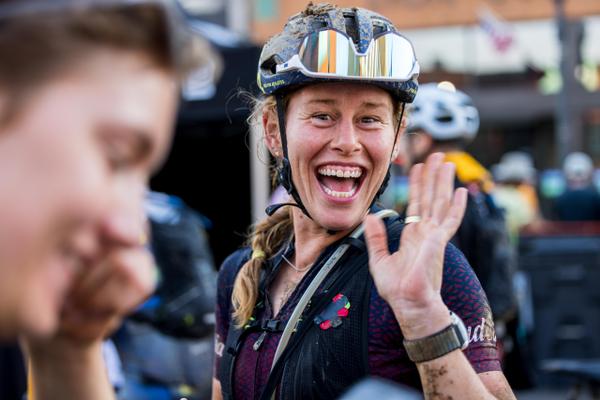 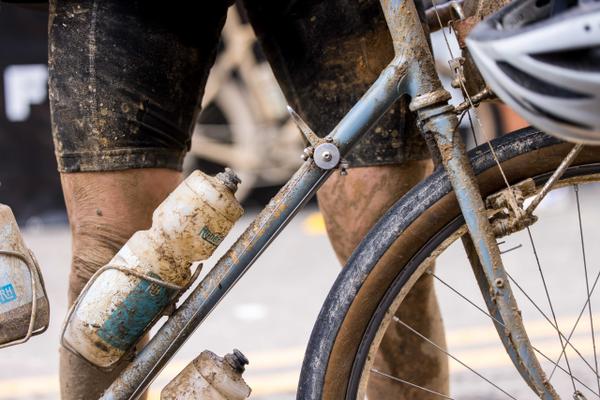 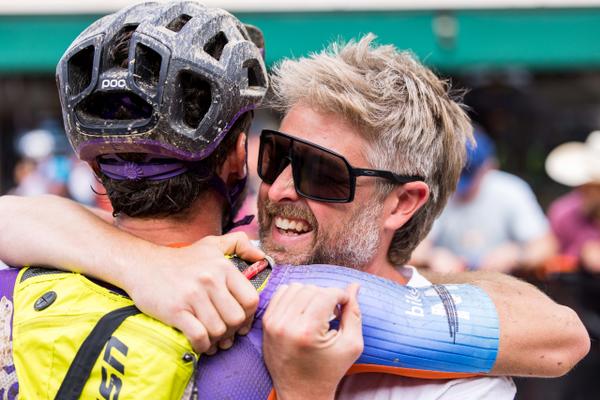 Races are supposed to have such a high-octane focus, or at least an emphasis on a competitive spirit, but I can’t remember the last time I’ve felt such a bond with a community. Yes, Unbound is a race first and foremost, but it’s really just a ton of friendly people with similar obsessions high-fiving and good-timing together. The moments I shared with new and old friends were the best collection of interactions at any event I can remember.