It’s been over a decade since I’d been to Emporia to help establish Unbound Gravel’s Crew For Hire program. The world is a great deal different now. Having spoken at length with Kristi Mohn about things like generational change I was curious to see what, if any, of those changes had taken place in not just Emporia but also in the Unbound Gravel event itself. There was also the tragic passing of Moriah Wilson, the induction of the first class of the Gravel Hall of Fame, and a variety of other things going on that really made this year’s Unbound Gravel more significant than most.

Every day that I spent in Emporia had its own moments that showed me something new and unexpected. There were signs of the massive changes the cycling community, industry, and Emporia itself are going through. I witnessed grief, loss, love, and more. Throughout everything, there was one common theme: People who were doing the best they could. 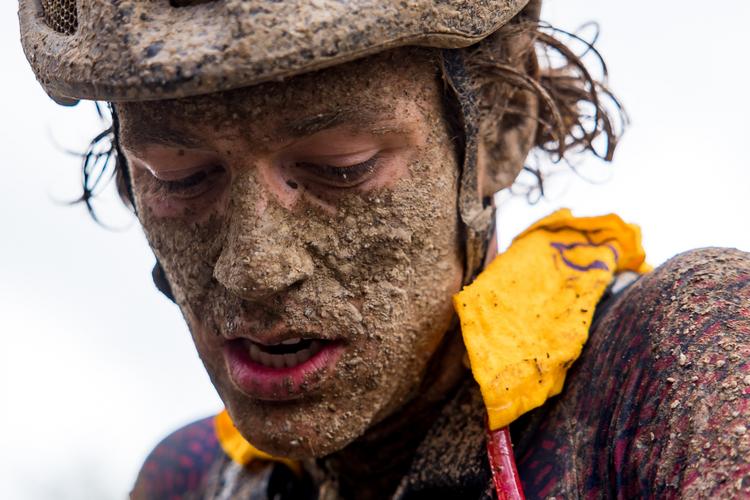 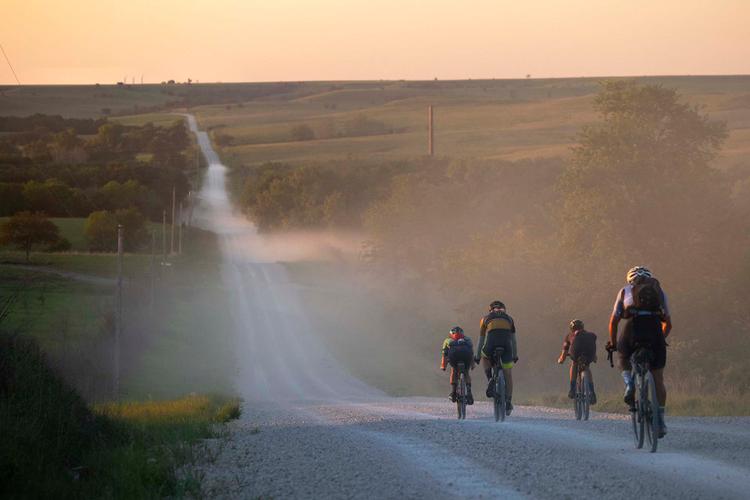 “You just dance up those climbs. It’s amazing to watch.”

These are some of the only words we’ve exchanged, despite riding together for the past ten hours. It’s a few more hours before I learn that his name is Dave. That’s ultra-endurance. Sometimes you talk and sometimes you don’t, but it’s still great to have company riding through the night. I later find out that Dave is in his 50s and from Wisconsin. He must outweigh me by a good 50-80lbs and most of it is muscle. He’s a powerhouse on the flats and I’m light up the climbs. He groans and says “shit” a lot, but when the lady at the gas station asks if we’re having fun, he says, “we’re having the time of our lives.” And we really are. It’s hot and humid and hard as hell, but there’s so much beauty out there. Beauty in the sunset and the sunrise and the warm night— the cows and the fields, the open expanses.

“In December of 2019, Ian Boswell announced his retirement from road cycling and his shift in focus to gravel racing. Ian set his route to all things adventure. Riding is fun. Racing should be fun. But it’s hard to remember that when focusing on wins and watts, podiums, and purses. He transitioned away from the status quo to experience the joy of racing again.  With a pandemic and training solo, Ian is back into racing with the rest of the world.

In this episode of Frontiers, Ian Boswell shares his story of racing gravel post-pandemic, being back with a group of riders, and experiencing both the comradery and competition once more to become the Unbound King of Gravel…” 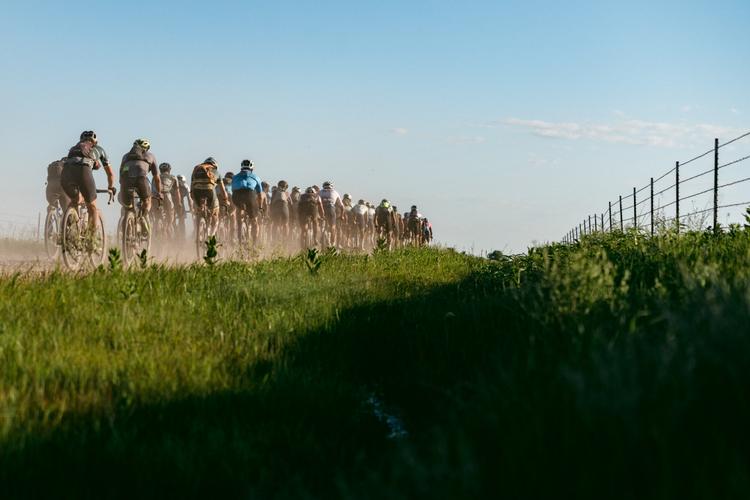 Last weekend the town of Emporia, Kansas hosted the world’s largest gravel race, Unbound Gravel. When the event started in 2006, it only offered the milestone 200-mile route. With the growing popularity of gravel racing and in an attempt to make the race more accessible to all cyclists, Unbound Gravel now offers a total of six racecourses. Participants can now choose between 25, 50, 100, 200, and the big, bad 350-mile course. There’s even a High School event! While the 200 is still the marquee distance for the event, Unbound has something for everyone looking to get dusty out in the Flint Hills. 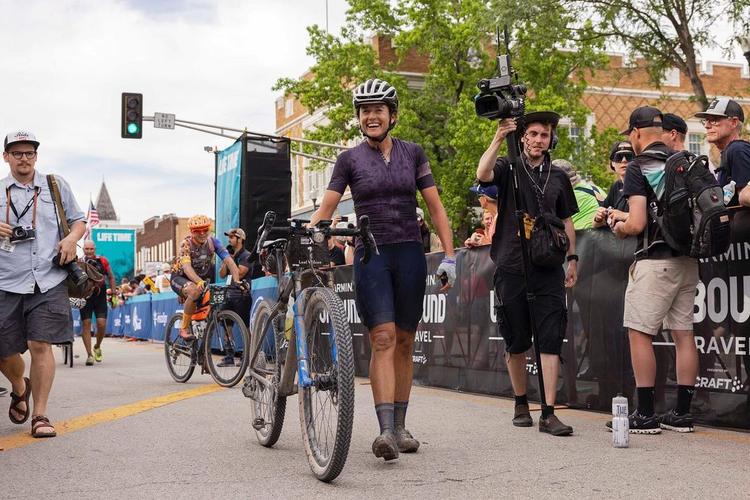 With gravel races attracting more and more professional cyclists from road racing, being able to hold onto consecutive wins is becoming more and more difficult. Not for Lael Wilcox, however, who took on the XL at this year’s Unbound Gravel. The XL traverses 358 miles (576km) of the Flint Hills out of Emporia, Kansas, all self-supported and just as hard as years prior.

We’d like to congratulate Lael, who finished in 26 hours, 55 minutes; the first woman and 10th overall. Check out her Instagram page for more wonderful moments captured by Rue! 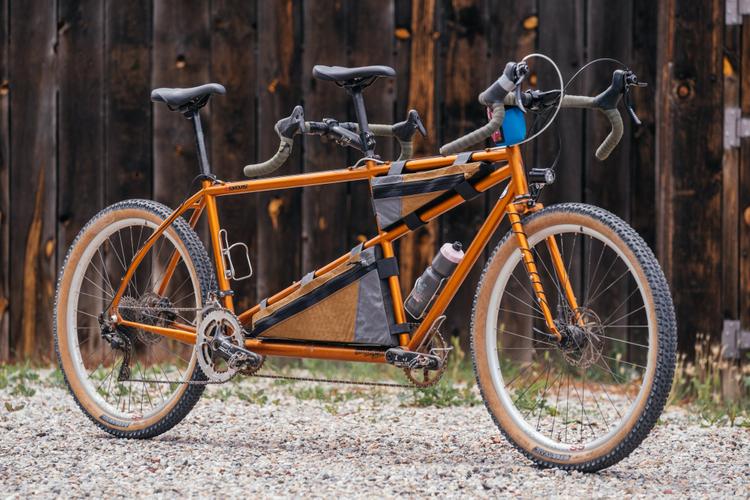