Tugende: the Race Around Rwanda

The Race Around Rwanda.

Little did I know this would probably be my last shoot for a long time.

So I have wanted to let the edit linger as long as possible, what else could i do? I was not really in a hurry to release and kinda blew the deadline. I hoped to work on that edit would keep me sane, I hoped I would spend long hours making the best possible editing out of it and have the joy of relieving all those moments. 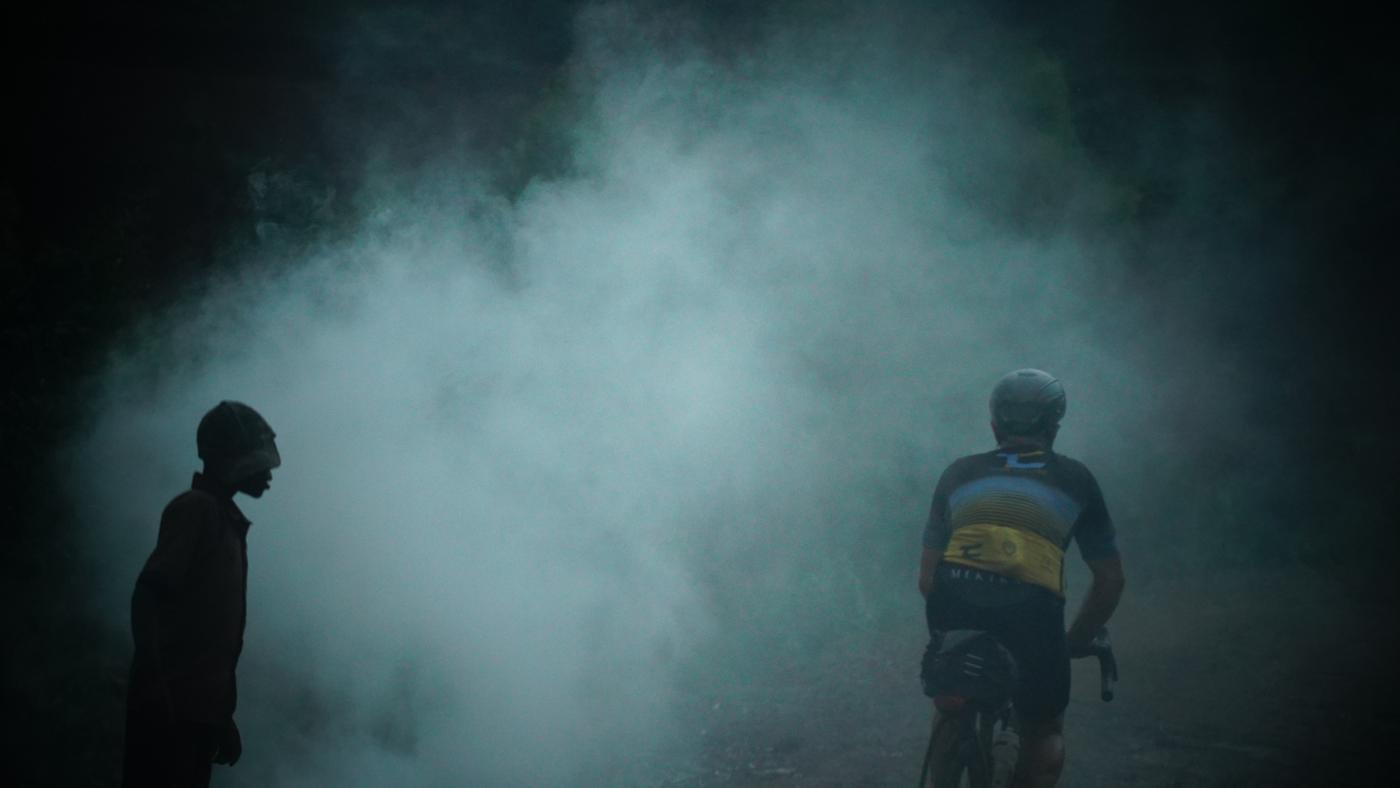 But it quickly shifted.

This idea of having so much time on my ends, with the lockdown, it makes me smile now, I just forgot that one detail, two kids stuck in a flat for weeks will need a bit more attention and making it fun might wipe quite some energy out of me, for I am not really a fun guy when am editing… I’ve been frustrated for not finding more than two hours a day to work, I’ve been frustrated because of all the ideas for projects I could actually conduct from my office while on lockdown. Then I noticed, the less I tried working, the more my kids were smiling and laughing, work became obsolete. 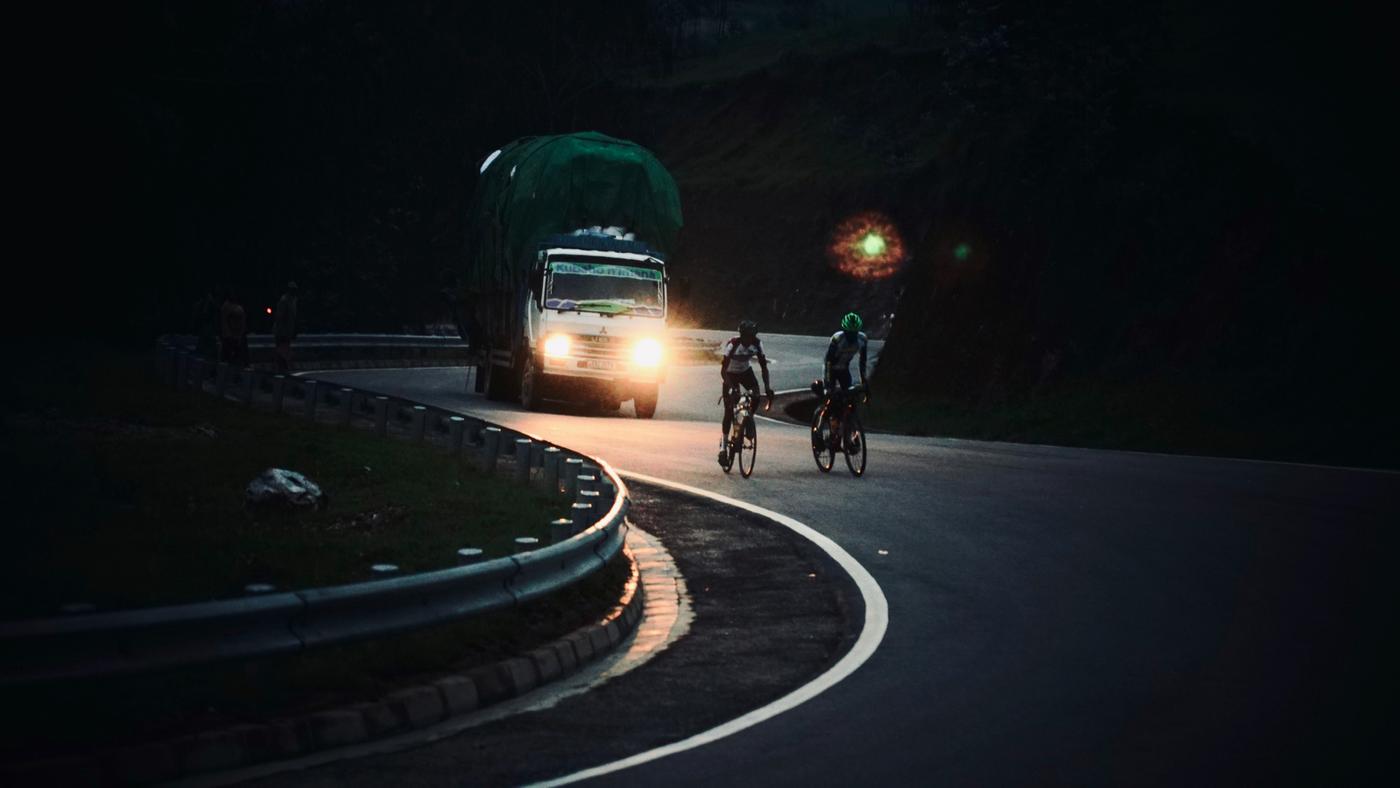 Is it necessary to film every bike race?

Is that not just frustrating and making it all more painful?

Bikepacking is such a celebration of freedom, you take it so dearly that you don’t even sleep anymore, you stay out on the bike most of the time, you eat on the go, you watch the landscape of a whole country float down under your wheels, you couldn’t be freer than on a very long bike ride far far far away from home. 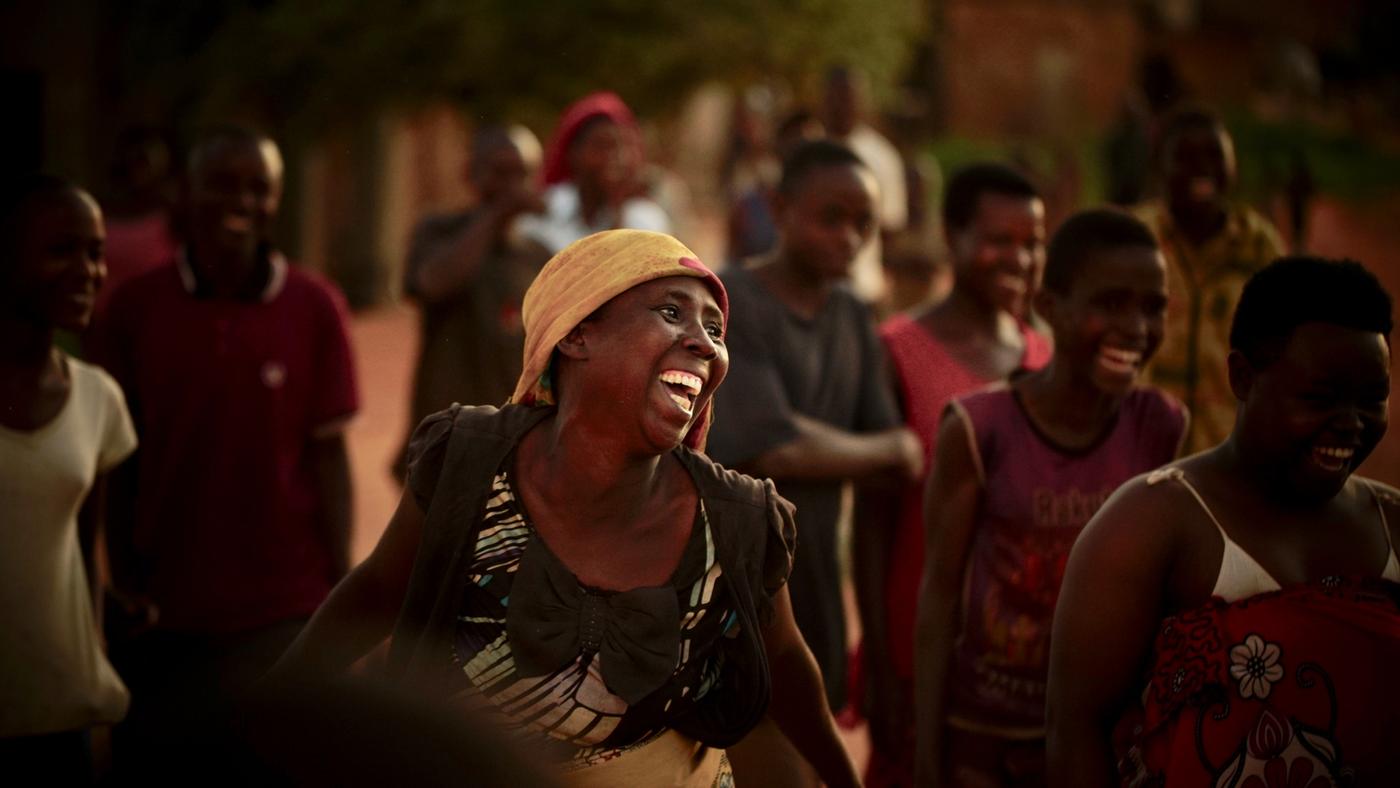 I have other concerns now and even though I hope to find time to do all the other bike-related projects I have on the shelf, I need to shift my focus. Really, I do hope that this film is a proper love letter to freedom on two wheels.

Lander Deldime and I hope you will enjoy this, we made it as long as possible cause time is all we have!

Tune in at 6pm UK time for the world premiere of Tugende.