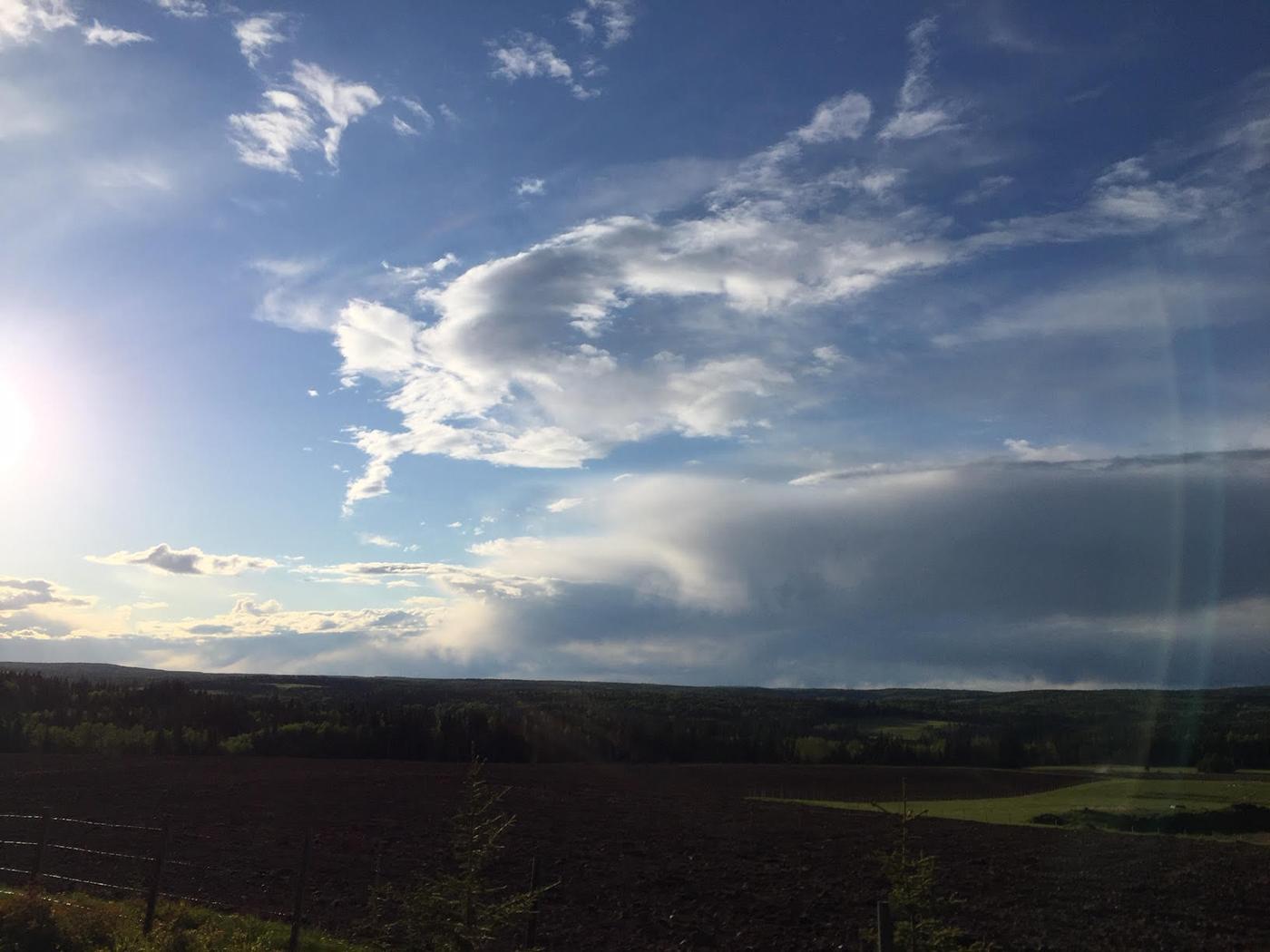 This year was set to be a weird one for my partner and me from the get-go. Moving across the country to my childhood home and trying to rebuild our lives in a place that I soon realized no longer felt so familiar, gave us a hearty helping of discomfort. Throw in me trying to decide on a career path, an environmental state of emergency, a pandemic, and widespread civil unrest and I began to feel like I was having a quarter-life crisis that the world decided to join in on. Enjoying my pandemic induced unemployment but struggling to process all the shit going on around me I turned, as I often do, to my 2013 Kona Rove, a simple but versatile machine, determined to turn my existential angst into clear cut kilometers. Over the course of the weeks spent on lockdown, I built my life around riding my bike. Maybe it was the clean mountain air or the grass I’d been smoking, but as I rode, this lifestyle began to seem more feasible as a long term plan, even after the world returned to some form or normalcy. Yes, there was the issue of money and how my partner and I could survive with my being a professional recreational cyclist but I figured a casual work schedule and a lack of children to support was a pretty good start to funding the dream. Plus, retirement and financial stability are overrated anyway, right?

But more recently a bigger issue than the mere logistics of my proposed lifestyle has presented itself: in a world so fucked by capitalism, racism, inequality, and a seemingly all-consuming apathy toward many of these issues, how can me (or anyone else for that matter) riding a bike just for the sake of riding do any good at all?

That’s the one that I’ve been mulling over for the latter part of this global crisis. I figured if I just rode my bike some more the answer would come to me, that I was just one ride away from figuring it all out. I biked, the answer didn’t come. No matter how far I rode I never felt like I could crack it. I would think, get distracted by a nice view of the Rocky Mountains, think some more and never come to any great enlightenment. How could something be so important to me but seem to have so small a foothold in a broader context?

The murder of George Floyd and a strong resurgence in the Black Lives Matter movement finally connected it for me. The riots born out of hundreds of years of injustice signaled for many a new form of resistance, a refusal to go unnoticed. 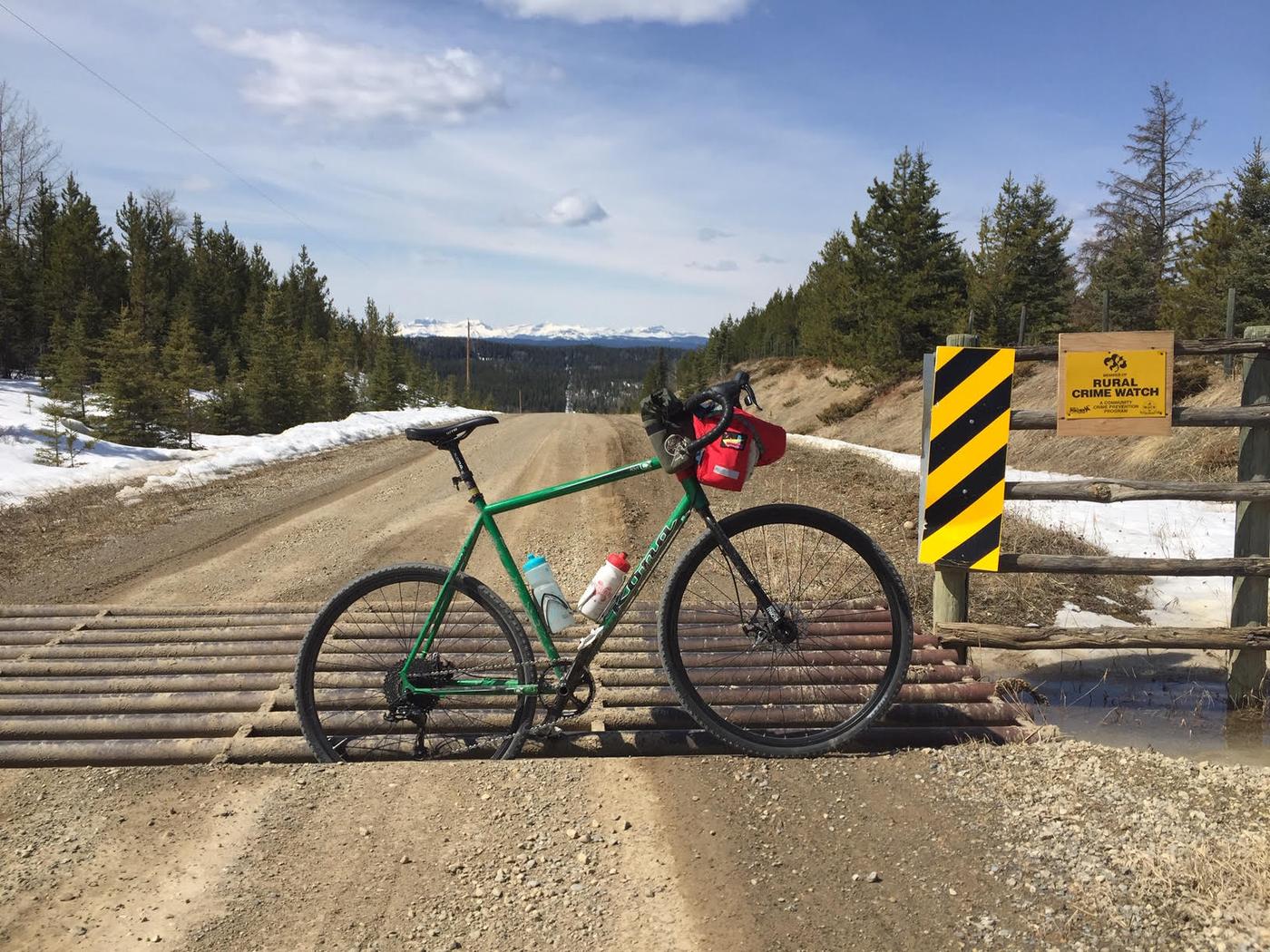 Since George Floyd’s death, my social media feed has been inundated by friends and family calling for us white folks to just listen. Listen for the subtle (and not so subtle) tones of racism around us, listen for prejudice within ourselves, and, most importantly, listen to the voices of the BIPOC community and what they’re telling us of their experience.

I thought over these recent events as I choked down dust from a passing pickup and listened to the diesel engine roar as its wheels spat rocks that threatened to break my teeth. As it rounded the corner and both sight and sound of it dissipated I was engulfed once again by the soft crunch of my tires on the dirt road and the clear sight of 40 miles of picturesque ranch land butting up against the foot of the snow-covered Rockies. And listening to my freehub tick I found that elusive road that connected me and my bike to the rest of the world.

Cycling may not be able to change the world or put an end to injustice, but it sure can teach us a hell of a lot about slowing down and taking the time to engage with and listen to our surroundings. In order for the world to pull through the chaos that is 2020 we need to see the forest for the trees, and that’s one thing that cycling is pretty well equipped to teach how to do.