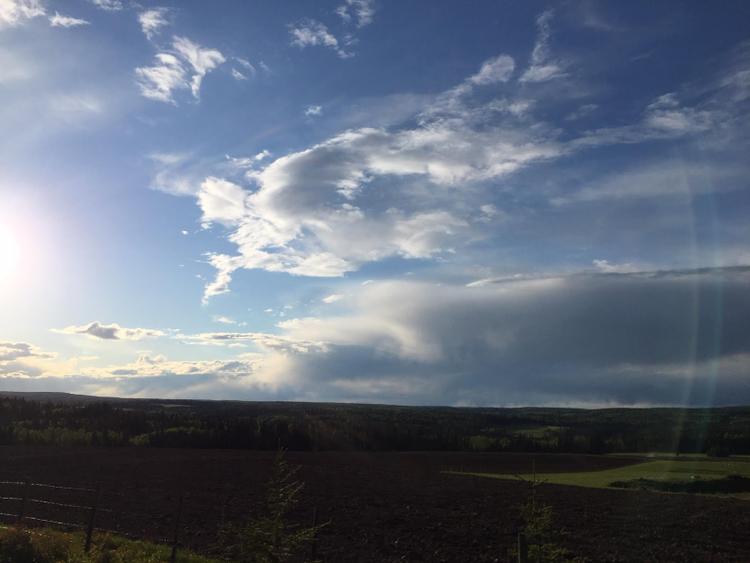 I’ve been trying to figure out a way to word this post, without being overtly political and without alienating anyone based on their beliefs, but it’s kind of impossible so I’ll jump right in. Right now, our National Parks and public lands are in a delicate position. The GOP passed a bill that “establish(es) a spending-neutral reserve fund relating to the disposal of certain Federal land.” and another that plans “To direct the Secretary of the Interior to sell certain Federal lands in Arizona, Colorado, Idaho, Montana, Nebraska, Nevada, New Mexico, Oregon, Utah, and Wyoming, previously identified as suitable for disposal, and for other purposes.” What this could mean is our National Parks, or other federal lands, could be sold off to corporations who would be able to do as they please. This leaves possibilities open to, yet not limited to: strip mining, fracking, drilling for oil or pipeline access. Unfortunately, no one knows what this bill could or would allow, but it’s terrifying to imagine the potential ramifications.

Now, some might call this an overreaction, or what have you, yet we’re already seeing an effort to sensor various National Park’s Twitter accounts by the current administration. You can do some simple Google searches to form your own opinion on the matter.

While no one can look into the future, it is important for people who enjoy spending time in these lands to pay close attention to the current events and most importantly, support our National Parks. One of the ways I like to do so is each year, buy a National Parks Pass. It’s $80 and it pays for itself after a few visits.

Apologies for inserting politics into a website that has, for the most part, stayed politically-neutral.