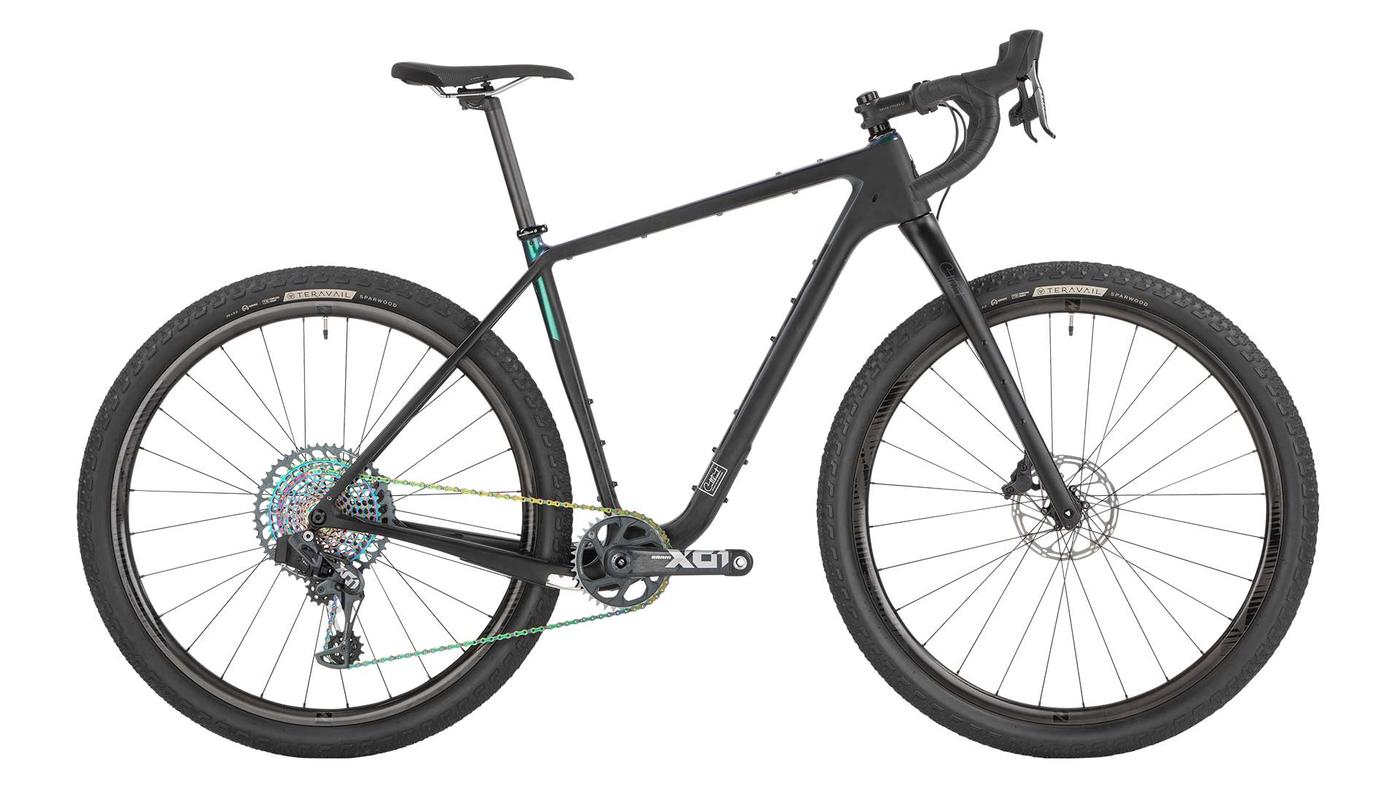 The Cutthroat is a favorite amongst Tour Divide aficionados and weekend warriors alike. Back in 2015, when it was announced, the Cutthroat got tested out on the Tour Divide course and it remains a fan favorite today. While the frame hasn’t changed since our Review of the 2020 model last year, it does come in four new build specs, plus as a frameset. Head to Salsa to read all about the 2021 Cutthroat builds.