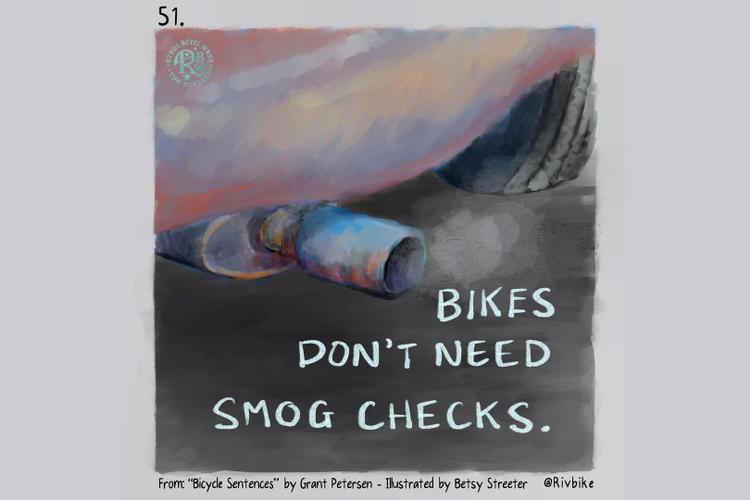 Maxxis has a new gravel tire in their lineup. The semi-slick Receptor is a 650 x 47mm, 120 TPI, 484g tire that is designed to roll fast over pavement and hardpack while having bite on loose corners. See more at Maxxis. 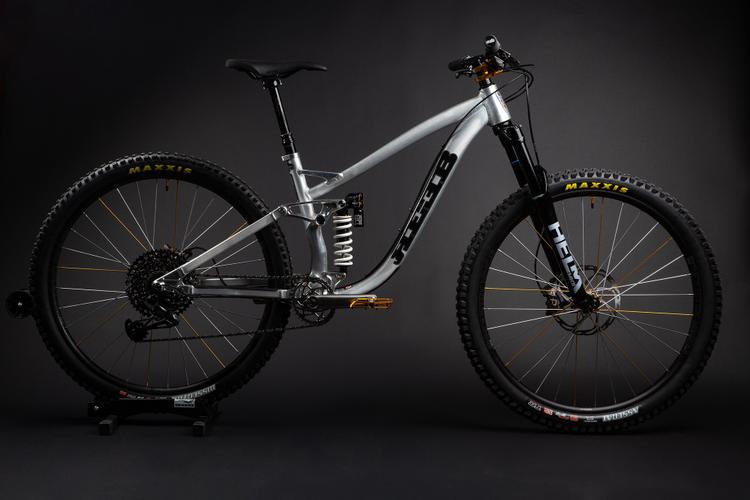 We may have a lot of coverage from the Western United States here at the Radavist, but North Carolina is my home state and I personally grew up mountain biking in the Pisgah. It was a lot different back then and all the improvements I’ve seen over the years keep pulling at my heartstrings to return and ride there, especially with projects like this! 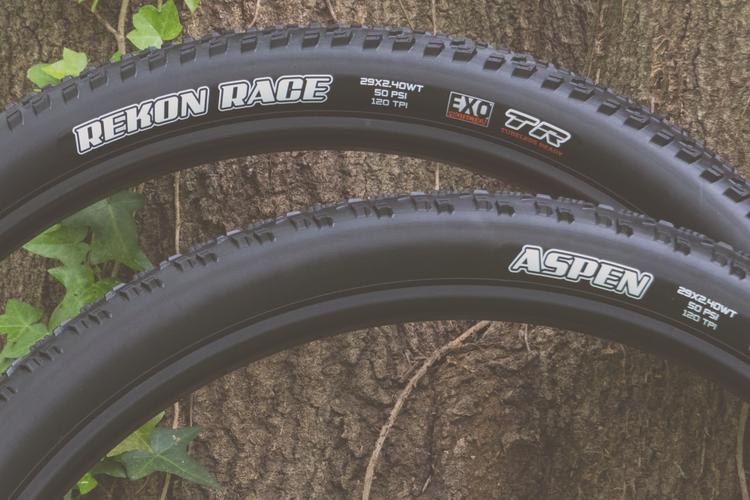 XC tires usually make great tires for bikepacking or touring bikes. Their tread patterns usually roll quite fast on many surfaces but in my experience, it’s the width that keeps many people from mounting them up. Maxxis looked at two tires and plumped them up for trail use, designed for use on wider rims, resulting in the Aspen and Rekon Race tires measuring 2.40″ wide.

The Rekon Race, in particular, has been a favorite pattern of mine and this new width makes them even more appealing. See more at Maxxis. 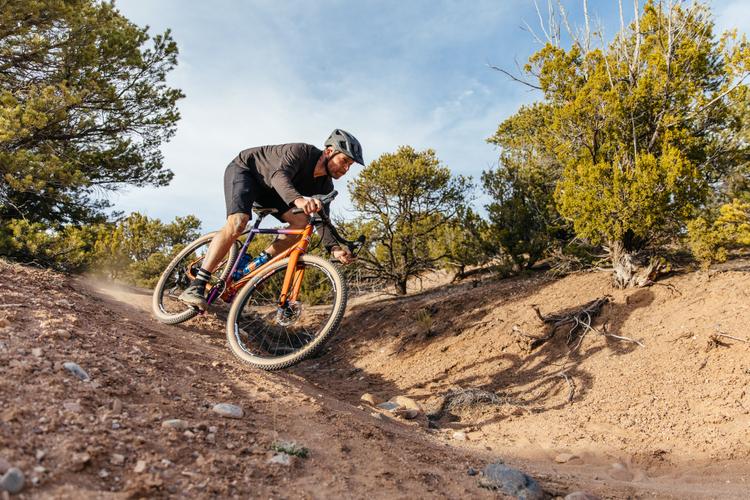 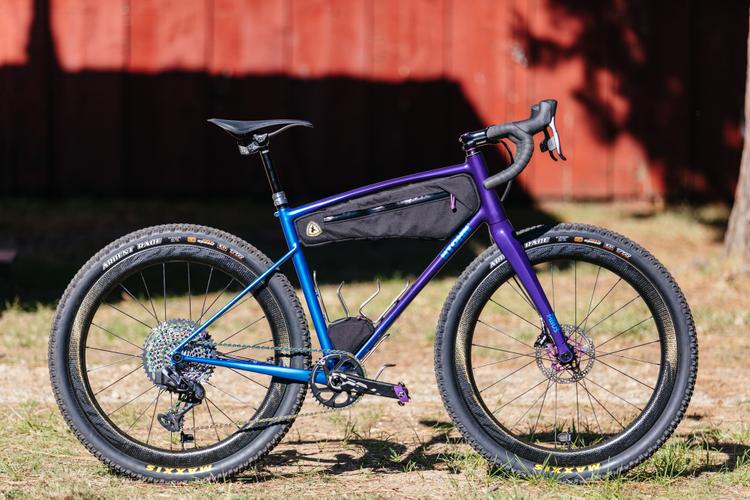 Maxxis put together a video showcasing the events from their recent Appalachian Summit in Georgia. It was a hell of a weekend, and if you haven’t checked out the Gallery from the event, be sure to do so. 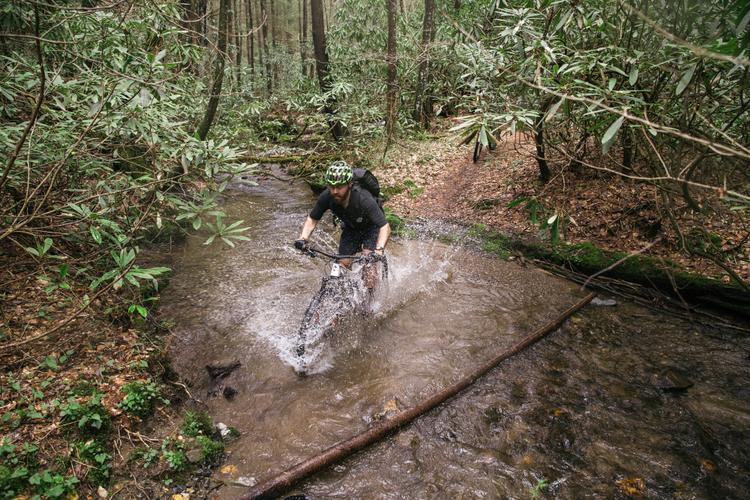 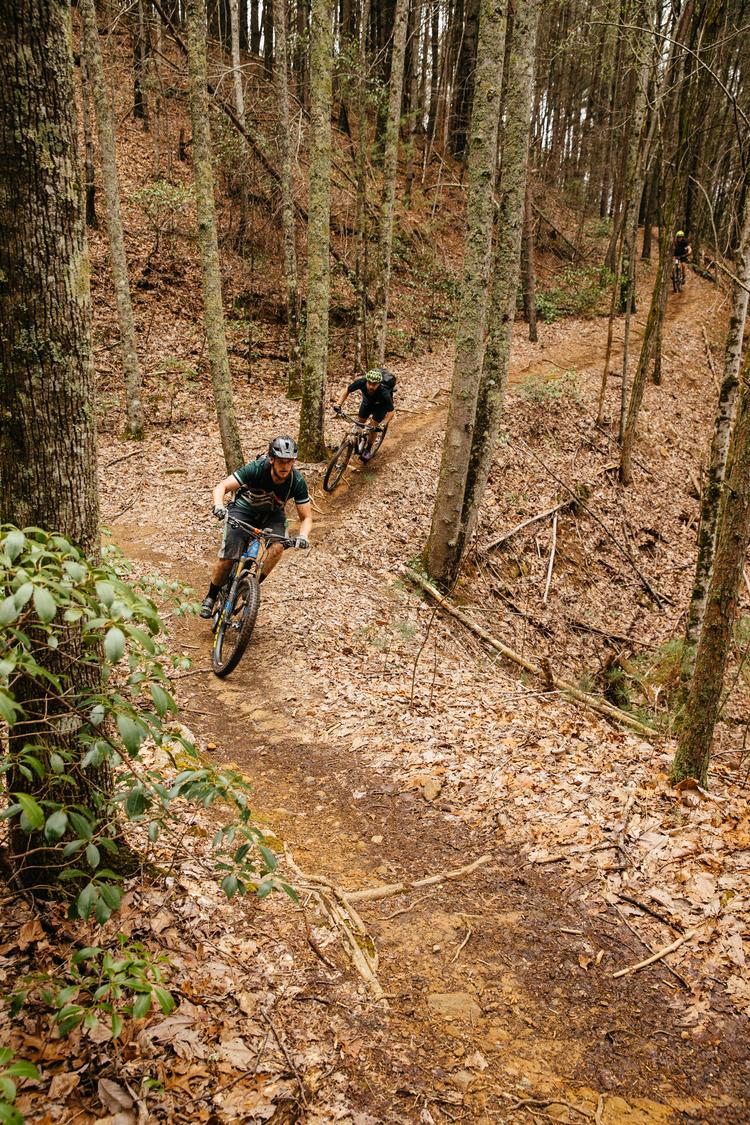 This past weekend we were in Georgia with Maxxis for their Appalachian Summit, a three-day trip nestled in Northern Georgia at the Mulberry Gap MTB getaway. We rode trails, drank, tested new tires, drank, ate, hot tub’d and drank more. It was one of the most fun press camps I’ve been to, partially because it took place in a very unique and unexpected location. There’s more to come as I sift through photos and try to recover the data off my laptop that has apparently decided to quit working… Yikes!

When it comes to my mountain bike, I’m pretty loyal to Maxxis’ tire offerings but on my ‘cross bike, I’ve been loyal to the WTB Nano for so long that I forget to look at other options out there. This year at Interbike, Maxxis unveiled a few 40mm tires, marketed at the “gravel” crowd: the Rambler, with a minimal, tightly-packed, fast-rolling tread (pictured) and the Re-fuse, a slick. Both tires are tubeless-ready and seem to be solid options for those wanting a little more cushion for dirty rides.

Yesterday I installed the Rambler on my Firefly and while they took a bit to get seated on my tubeless rims, I like what I see so far. While they are called a 40mm tire, mine measured 38mm on the ENVE M50 rims, which are actually quite wide. Side by side to the Nano, which measure 41mm on the same rims, they’re not nearly as plump, but the light tread pattern looks like it’ll roll fast on pavement while offering a good amount of traction on dusty corners. Maxxis calls the Rambler a racing tire.

Time will tell which I’ll prefer (the Nano or the Rambler) for this bike in particular but after a few quick rides, I’m enjoying what the Rambler has to offer. You can order these tires from your local Rambler dealer, or through Maxxis direct if your local shop doesn’t carry them.