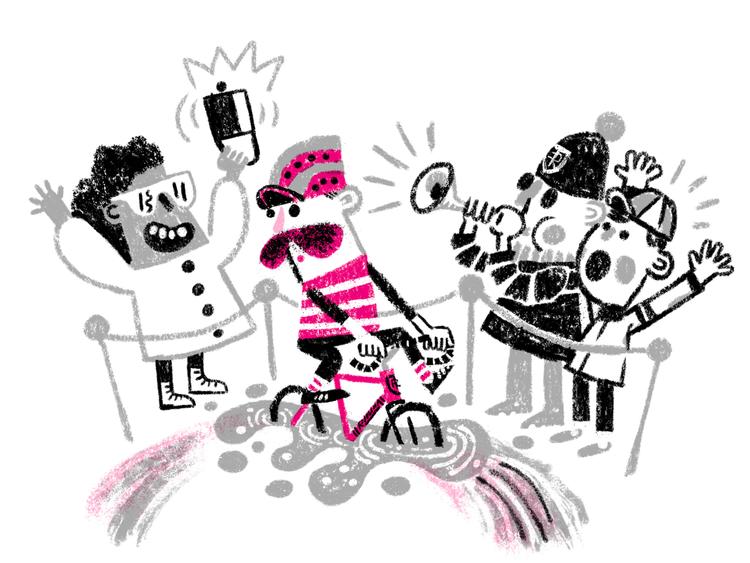 Are you missing cyclocross? Maybe it’s February and you haven’t reached your quota of mud in your eye, or maybe it’s June and doing a gravel race is just 7 hours too long – do they even know what a cowbell is in Kansas? Why rely on your local promoter to line the local park with caution tape when you can easily do the same yourself? Organizing your own race is not only more simple than you think, but a great way to get people together and build community! 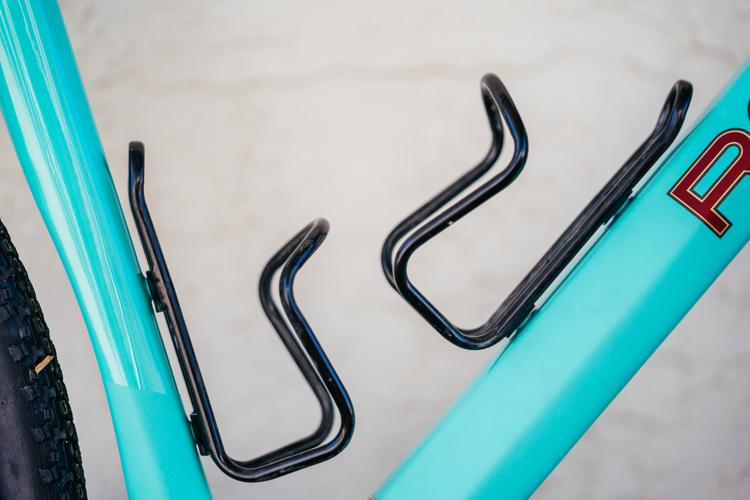 A while back, I saw Ira Ryan from Breadwinner Cycles at a Cross Crusades race in Portland prepping his bike for his race. He had ridden to the event from his home so he had two cages and two bottles and with less than a quarter rotation of an allen key had removed his bottle cages and was ready for his race.

I review a lot of bikes and tend to put frame bags and bottle cages on and off my bikes that I’ll use for touring, so I adopted his trick. Check out the details below.

Thanks to our friends at Rivendell, this how-to video on how to make your own grips exists.

Over the past few years – since moving to Austin in 2010 – I’ve been struggling with weight loss. Look, we’re all cyclists. We probably all ride with skinny, fit dudes and as a bigger guy, it’s frustrating. Even now, at the peak of my fitness, I still get dropped by “climbers”. What I found was to take these experiences and use them as part of my motivation. There was one defining moment however. A majority of it came from a ride I did in Australia a few years back…

I spend a lot of time on the road, with my bike and over the past few months, I’ve dialed in just how many kits I need in that time. Say, for instance, I’m going to Santa Cruz for four days. I’ll bring one kit and never have to wear it dirty because of this one trick I’ve learned over the years of life on the road.

Check out the details below!

With the success of the Bikes and Faces of the Oregon Outback post, I figured diving a little deeper into one bike couldn’t hurt. As I said before, a lot of people were on hardtail or rigid MTBs. While the top two finishers (Ira and Jan) were on drop-bar touring / road bikes, a majority of the field chose the stability and control of a full-on 29r, 27.5 and even 26″.

Shawn from Ruckus took the Oregon Outback as an opportunity to create a bike, specifically for this bikepacking outing and the resulting design is pretty bad ass, not to mention, featherlite!

Read up more below!

If you’ve never bikepacked before and really want to get into it, or you have attempted before and failed miserably, then you NEED to read this post over at Yonder Journal. It’s a break-down on how to pack what, where and lists essentials for long rides / tours / camping trips.

Head over to Yonder Journal for the full article!

Everyone needs a roost sequence! The Canadian minds at NSMB do it again.

It’s no secret that cyclocross is closer to MTB racing than it is road racing. The degree of separation between the two sports is often blurred, especially when compared to XC racing. In short: you’ve got to have bike control to excel at the sport. Sure fitness is one thing, but learning how to ride is key and tied directly to that is your position on a bike.

Tim Johnson is an advocate of the MTB position on a cross bike and on Saturday, he ran a clinic with Bicycle Sport Shop in preparation for the 2015 Cyclocross Nationals here in Austin.

There were three groups that day: A, B and C – depending on rider skill level. From there, Tim, with the help of two others, Johnny and Pete, broke down the basics of cyclocross racing. I hung around for the most important part: riding position… Read on in the gallery for a break-down of what Tim taught the clinic about how to race their cross bikes and check out some bullet points below. 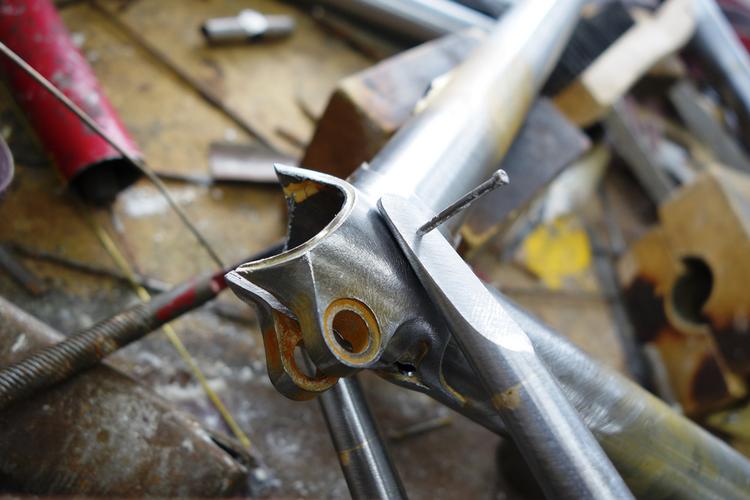 Camera bags are essential to photographers and great photographers use great gear. Check out fStop‘s new “how to” video with renown MTB photographer Sven Martin as he shoots Crankworx! 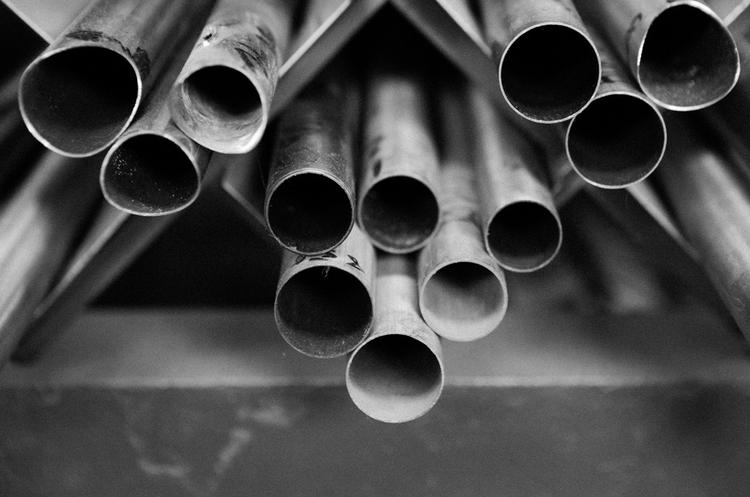 I’m sure it’s maddening as a viewer of this site being constantly bombarded with high-end, custom bikes on a daily basis. Meanwhile, your apprehension and financial situation has you riding something from [insert big brand here]. Not that there is anything wrong with that. The best bike for you is the one you are able to ride.

In the time I’ve been covering frame building, builders and custom bicycles, I’ve dealt with this internal debate: am I being exclusive here? Custom and production frame building is anything but exclusive, it is however something that requires financial planning. I’m here to break it down for you in what I’m so nonchalantly calling “A Guide to Buying Your First Custom Bicycle”. 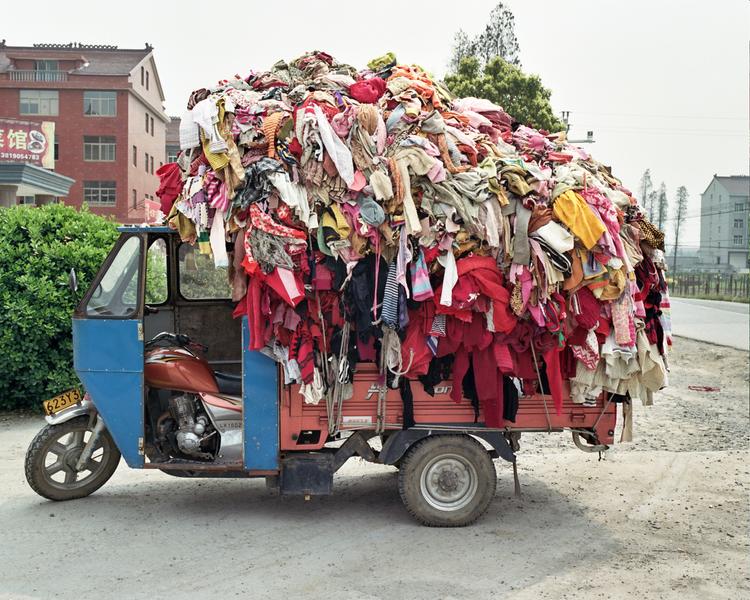 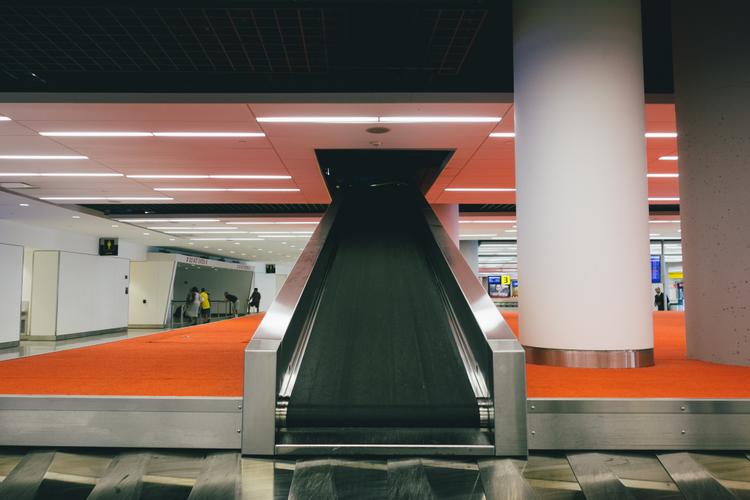 Sure, most of us can fix our own flats (at least I hope so!) but for those who can’t Fixpert Comics put together this informative how-to guide, complete with illustrations. Check out the preview pages here.

If you happen to have a girl wearing a skirt and a beanie living in your tool shed, then you obviously don’t have to worry about the inevitable galvanic corrosion that can plague your trusty steed.

But if you don’t, then you need to check that your stem is greased quite frequently or you’ll end up like these two. Let me just say that the only reason I posted the top video was to offer a striking contrast between the latest from Fyxomatosis. I don’t know about you, but Andy’s shorts are getting me all hot and bothered. Good thing Gonz has that facemask on… 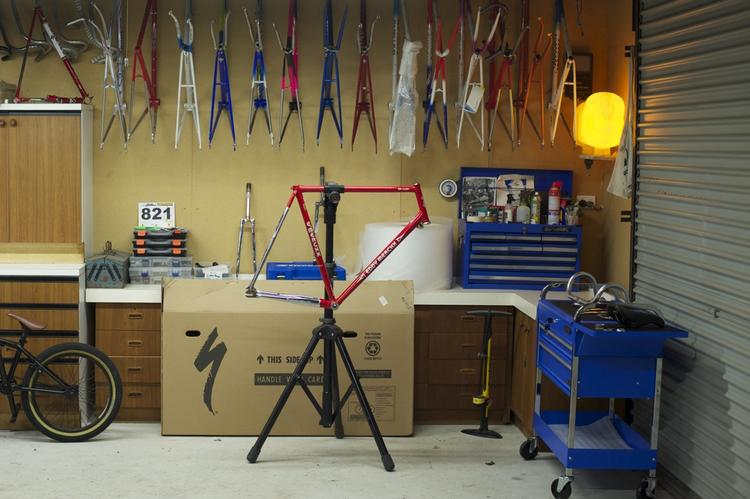 Packing a bike shouldn’t be that hard to do and yet, I’ve seen some horrid examples. Boxes made from three, with the edges exposed and the cardboard literally falling apart. Like everything FYXO, Andy did a little tutorial on his site not necessarily showing how to pack a bike, but how he packs a bike. Check it out here.