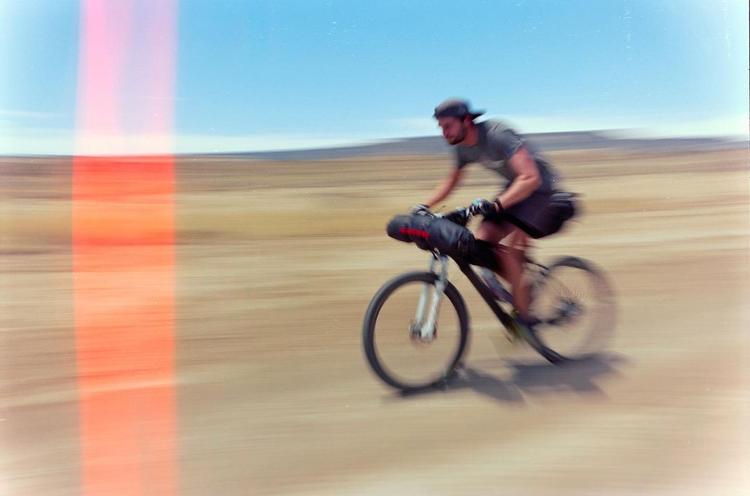 Our friends at Blackburn pulled together an excellent video with Erick Cedeño, aka Bicycle Nomad, along with Brian Vernor.

Blackburn ambassador Bicycle Nomad, aka Erick Cedeño, is a nomad in the truest sense of the word. Long a traveler, Erick chose the bicycle to satiate his curiosity about the world around him. The bicycle continues to be his medium to inspire others to push themselves and make their world a little smaller.

What a great video of a great human. 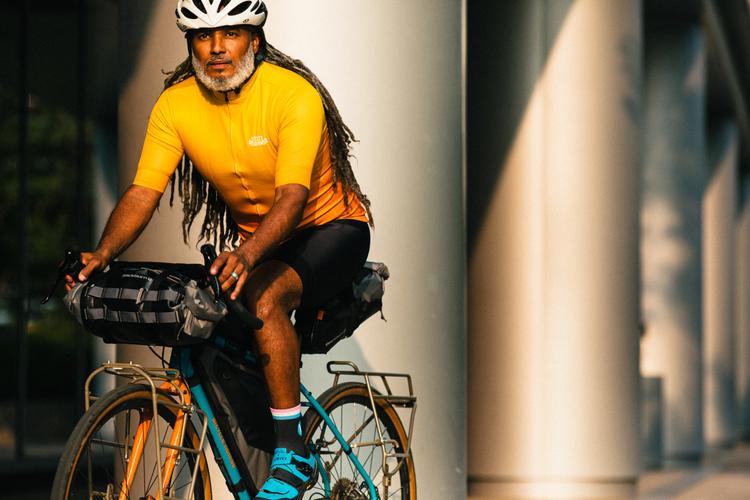 This is an exciting announcement from our friends at Blackburn and Bikepacking Roots!

Keep an eye here on the site for more coverage from this exciting announcement! 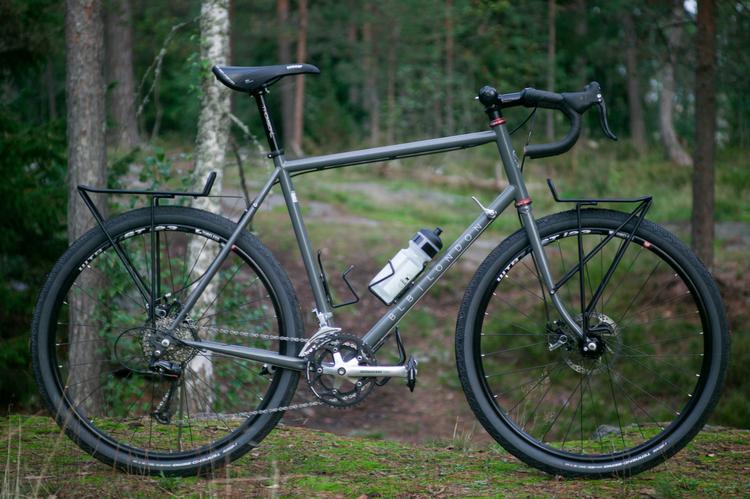 The clean lines of a modern touring bike are hard to resist and for this week’s Readers’ Rides, we look at Jouko‘s Brick Lane Bikes Hitchhiker build. These frames are capable beauties, with a solid Columbus Cromor tubeset spec. Check out more details of this classy and timeless build below.

Blackburn‘s film from a few years back, ‘Roll With It’ is timeless, so when they finally uploaded the movie for free to their Youtube channel, we had to share it.

Interestingly, it seems the Blackburn Ranger program might be ramping back up, after being canceled last year…

“In early July 2019, three Blackburn Rangers set out to ride the Colorado Trail. At a length of more than 500 miles, and with climbing that adds up to more than 70k feet of elevation gain, the CT is no small feat in a normal year. The week before they departed, Colorado’s snow pack was 40 times higher than normal following a spring solstice storm. Emphasizing “Fun Over Fast,” this is the preview of their story.”

I can’t wait to see where this is going! 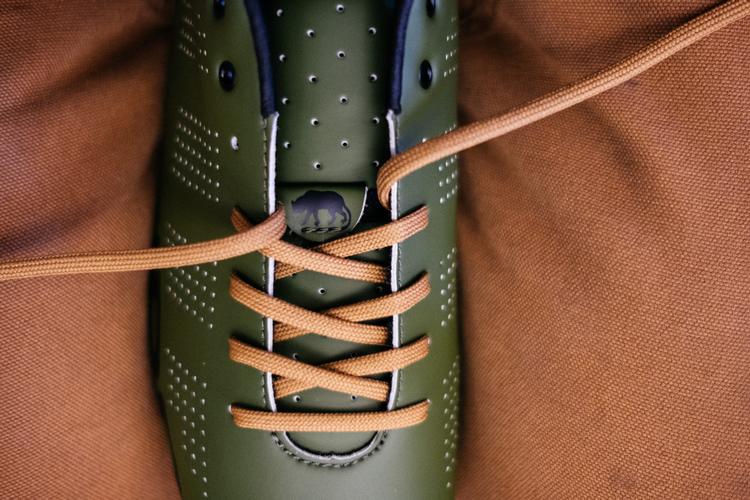 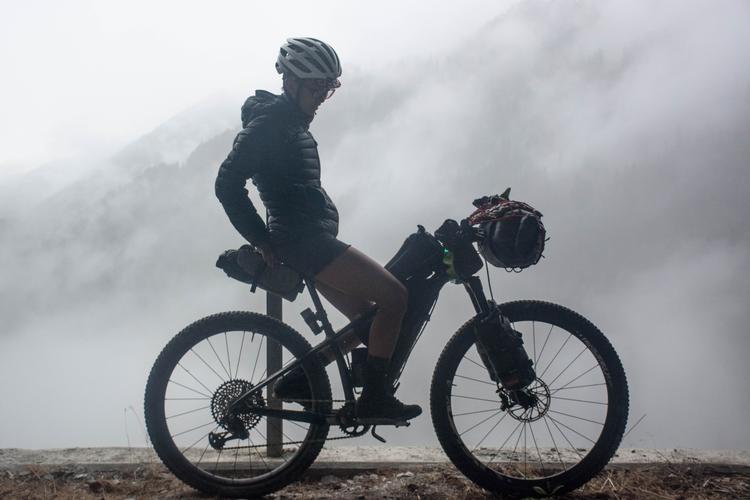 Blackburn’s Outpost bags are a great option for those looking to get into bikepacking without breaking the bank, yet that doesn’t mean they can’t use some improvements. That’s where Outpost Elite comes in. Blackburn went back to the drawing board, redesigning the entire lineup with their Ranger and consumer feedback in mind and the resulting product looks great! Check out the full press-release specs below and see more at Blackburn.

Coinciding with Blackburn’s Water Cycle: Chapter 1 – River, Fishing for Steelhead comes the second installment, Ocean, Surf By Bike. In this video, we follow Ashley Llyod Thompson, a surf shaper from Santa Cruz, California. Ashley took time away from her shaping studio to travel with her husband and son to Mexico in search of quiet surf breaks. Many of the best breaks are tough to access and aren’t on any map. Fat bikes made the most sense to enjoy these secret places. Along the way, she found some beautiful quiet moments with the ocean and with her family. These are the simple joys that life on a bike can bring. 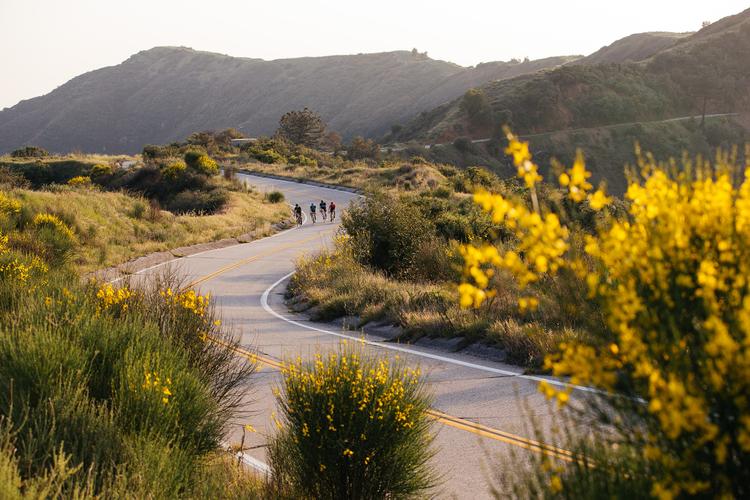 I wanted to share this article with you, outlining the financial decision of Vista Outdoors to sell off Giro/Bell/Blackburn, which the company states it had plans of doing so before the outcry a few months back.

“Vista’s firearms and ammunition sales had already been soft for several quarters when the company found itself in the spotlight following the Parkland High School shooting in February. On March 1, REI, MEC and some independent retailers said they would stop ordering Vista products because of Vista’s lack of response following the shooting. Although REI and MEC don’t sell firearms, they sold Bell, Giro, Blackburn and other Vista Outdoor outdoor cooking and water sports brands.

“We have been on this path … way before any of the noise came about eight weeks ago.” — CEO Chris Metz

Continue reading at Bicycle Retailer. Thank you for your patience and understanding in this issue.

Blackburn created the Water Cycle project in conjunction with Brian Ohlen, one of 2016’s Rangers. Enjoy!

This is the first video in Blackburn’s “Watercycle” project, focusing on how four cyclists interact with water. First up is Brian Ohlen, who took to the Pacific Coast route in search for Steelhead, but found himself engulfed by the elements. The full-length video is out September 12th. 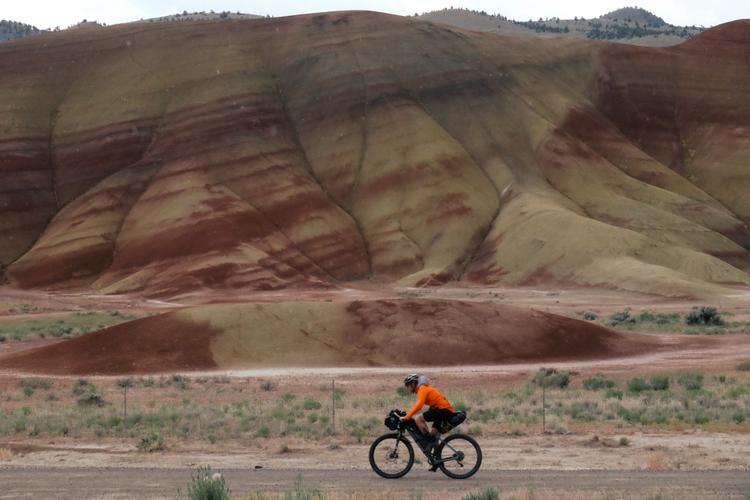 We all met at the EconoLodge on 3rd and Main Street in Prineville. Good adventures usually start at bad hotels, so it seemed natural to stage there before the Oregon Ramble. The Ramble is a newish event that is something like a 3-day summer camp on bikes. You bring all your camping gear to ride with friends, old and new, and experience places that you might not normally get to in your everyday life.

After a decent night’s sleep and a hearty breakfast, we lazily rolled out of town with the other 50 or so riders. On the climb up to the first camp we saw the entire variety and nearly identical tempo of the weather cycle that would visit us throughout the event: sunshine, rain, hail, cold. Although this first day’s mileage was relatively short, which gave us a little too much time to indulge in the pro bono New Belgium beers at camp, the remaining days would see many more miles and loads more climbing on everything from paved roads to bumpy double track.

Brian Vernor made a short video showcasing Alonso and the ENDO Cncpt Team at the Red Hook Crit on Blackburn’s new Portable Trainer. 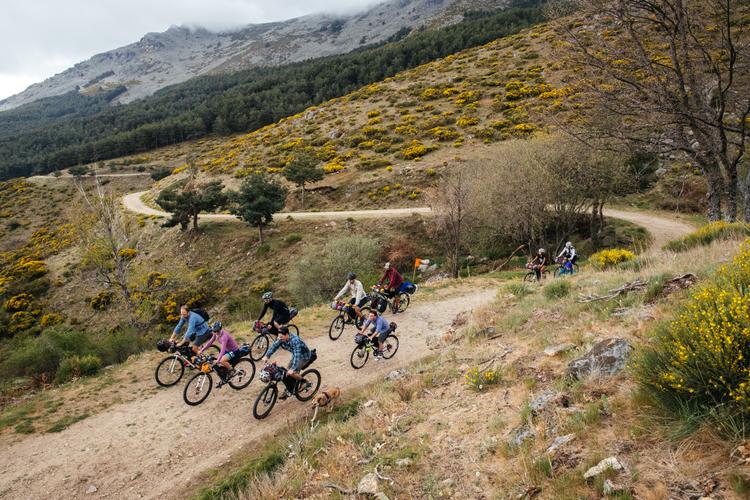 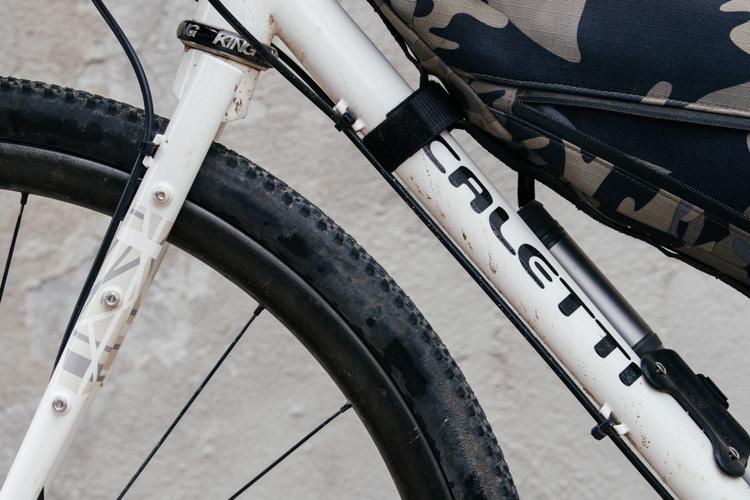 Robin from Blackburn always brings the best bikes to Ranger Camp. Over the years, I’ve showcased his steeds, most notably the Santa Cruz Highball drop bar tourer. This year, since our route is mostly restricted to roads, rather than singletrack, Robin brought his Caletti touring bike, loaded with Blackburn bags. Although, calling this a touring bike undersells it entirely. As anyone with a tourer will tell you, these bikes become commuters and occasional trail shredders. Robin’s is no different. He commutes on it, sometimes taking dirt roads and bum trails home. This week, his Caletti will serve as his Ranger Camp bike and a city bike as he and I explore the streets of Bilbao after the Ranger festivities are over.

Some of my favorite details include the segmented fork with a sensible amount of braze-ons, the simple paint, and Robin’s clever hacks like that bell mount. There’s one other ingenious hack that I won’t even point out. Perhaps you’ll notice it…

Today we’re all building bikes, preparing for our 7am roll-out from Madrid, en route to our campground high in the Sierra de Guadarrama mountains… 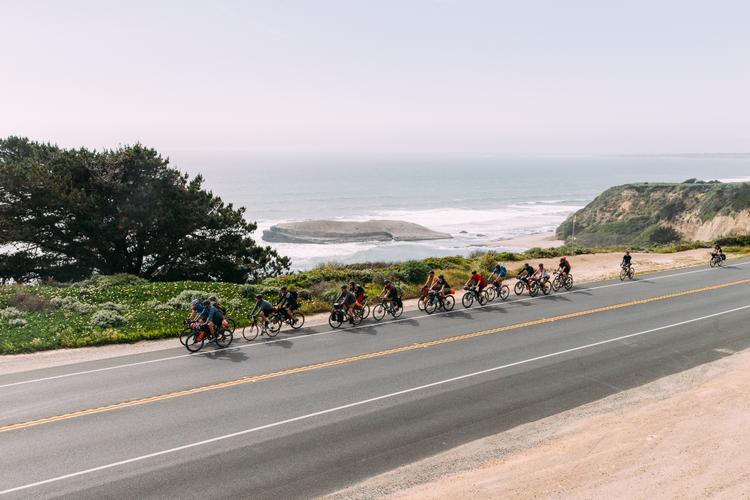 I’ll be in Madrid for a week with the Blackburn Rangers, exploring the mountains and bikepacking through the countryside. Stay tuned for stories and photos…