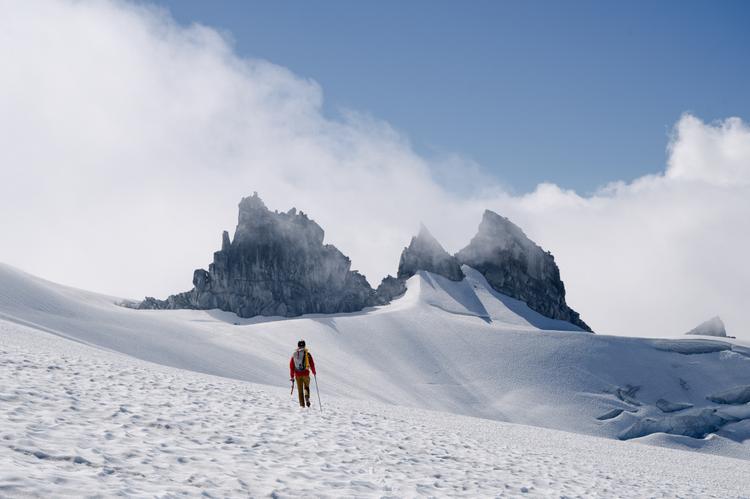 We were one day into a three-day trip dubbed the Garibaldi Classic or “The Nch’kay House of Pleasure and Pain.” Pandemics aside, on the long weekend in September, it has become a tradition to embark on some sort of ill-advised multi-day trip involving mountain landscapes, good friends, small backpacks, and quite a bit more foot travel than would be advertised in a long-weekend bike trip brochure. The goal was to leave from our front doors, bikes loaded with everything we would need for a three-day, lightweight excursion in the mountains, curling a horseshoe around Garibaldi Lake within British Columbia’s Garibaldi Provincial Park. 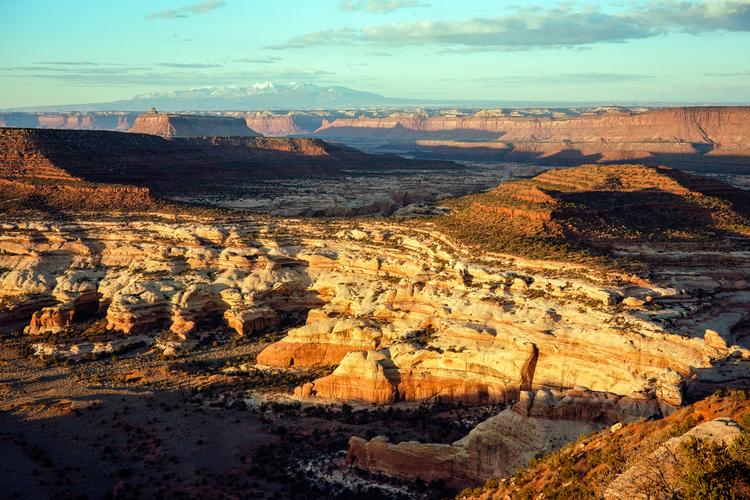 While many of the sites and vistas here are fairly well known, we will not be providing names and furthering keywording the area for the Internets. We encourage you to find a Canyonlands map, a cup of tea, and a good reading lamp and enjoy letting your mind wander the nooks, grottos, bends, and spires on the map unfolded before you. 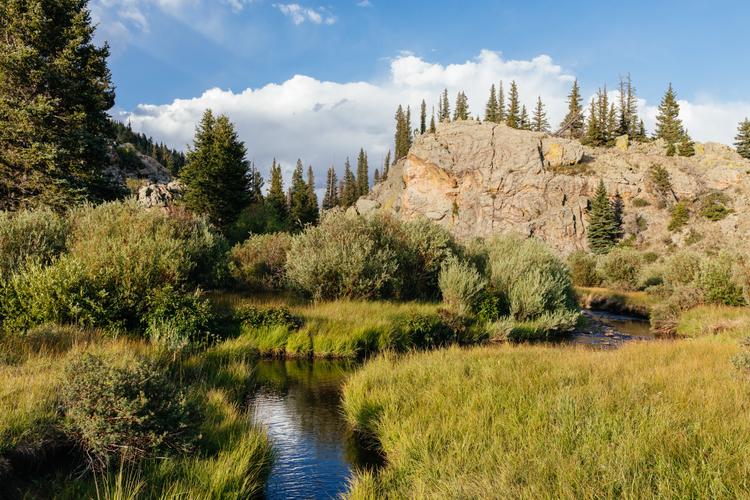 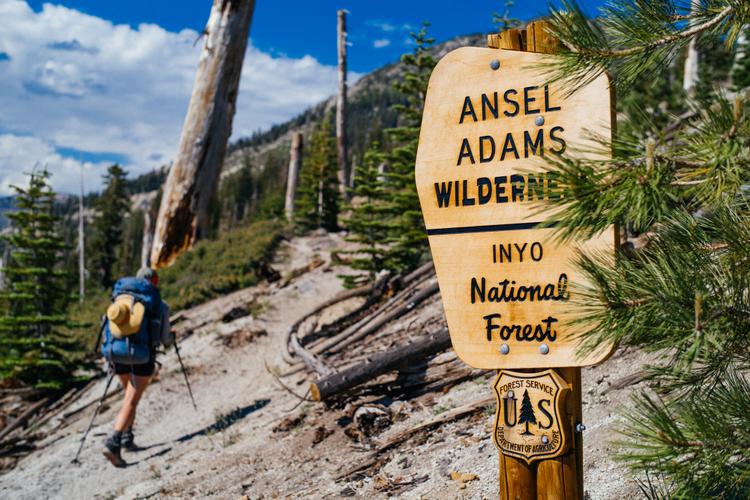 There’s kind of a joke on Instagram right now. A joke hashtag that is, dubbed #NoBikesNoLikes. From what I can tell, it implies that if you’re a cyclist, and your followers are cyclists, all they want to see are bikes, bike rides and other cyclists. I get it. People can get very myopic about their interests, but there’s more to life, right? Obvious statements aside, we live in the great state of California, where the highest point and the lowest point cohabitate the same 100 square miles. In this magical place, you’ll be hard-pressed to find legit backcountry trails where bikes are allowed, if any. You can thank the Sierra Club for that. Equestrians and hikers greatly outnumber cyclists and a long time ago in a bureaucracy far, far away, someone, somewhere said “No Bikes allowed.”

This was written in stone and rather than get all in a huff about it, in recent months, I’ve kinda embraced the whole thing. Bikes aren’t allowed in Wilderness Areas. Got it. So what is? What offers a similar experience to bikepacking? Duh. Backpacking. Cari has experienced parts of the High Sierra I’ve never even thought to explore. Personally, if I take off four days from work, I want to be bikepacking or cyclo-touring some unknown region – to me anyway – of California. That’s why I moved to this damn fine state to begin with. 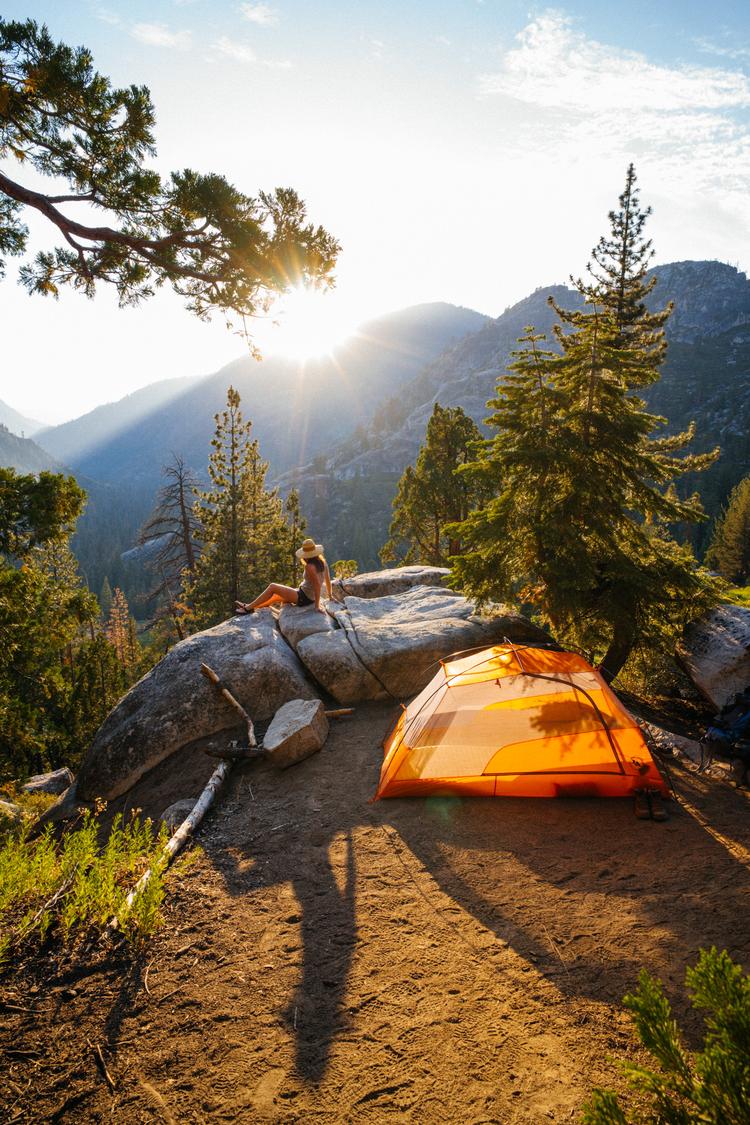 Well, we had an amazing trip this weekend. Over three days a group of us backpacked a 40 mile loop in the High Sierra, overcoming snow, ice sheets, full and furious rivers, to come upon one of the most beautiful camp sites I’ve ever slept in. More to come! 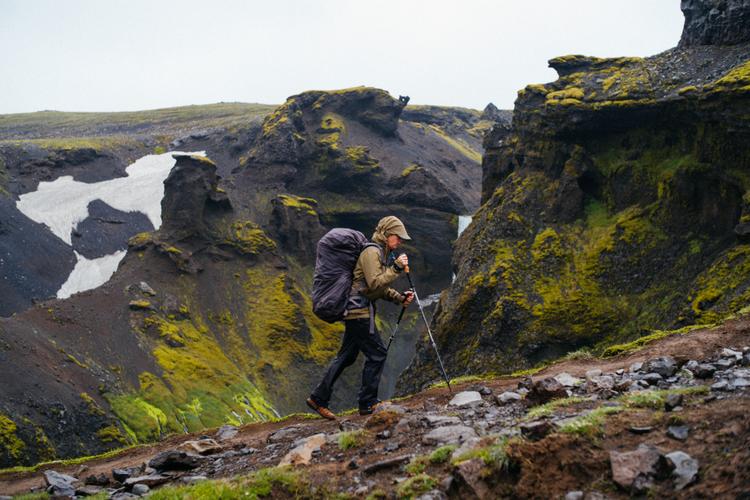